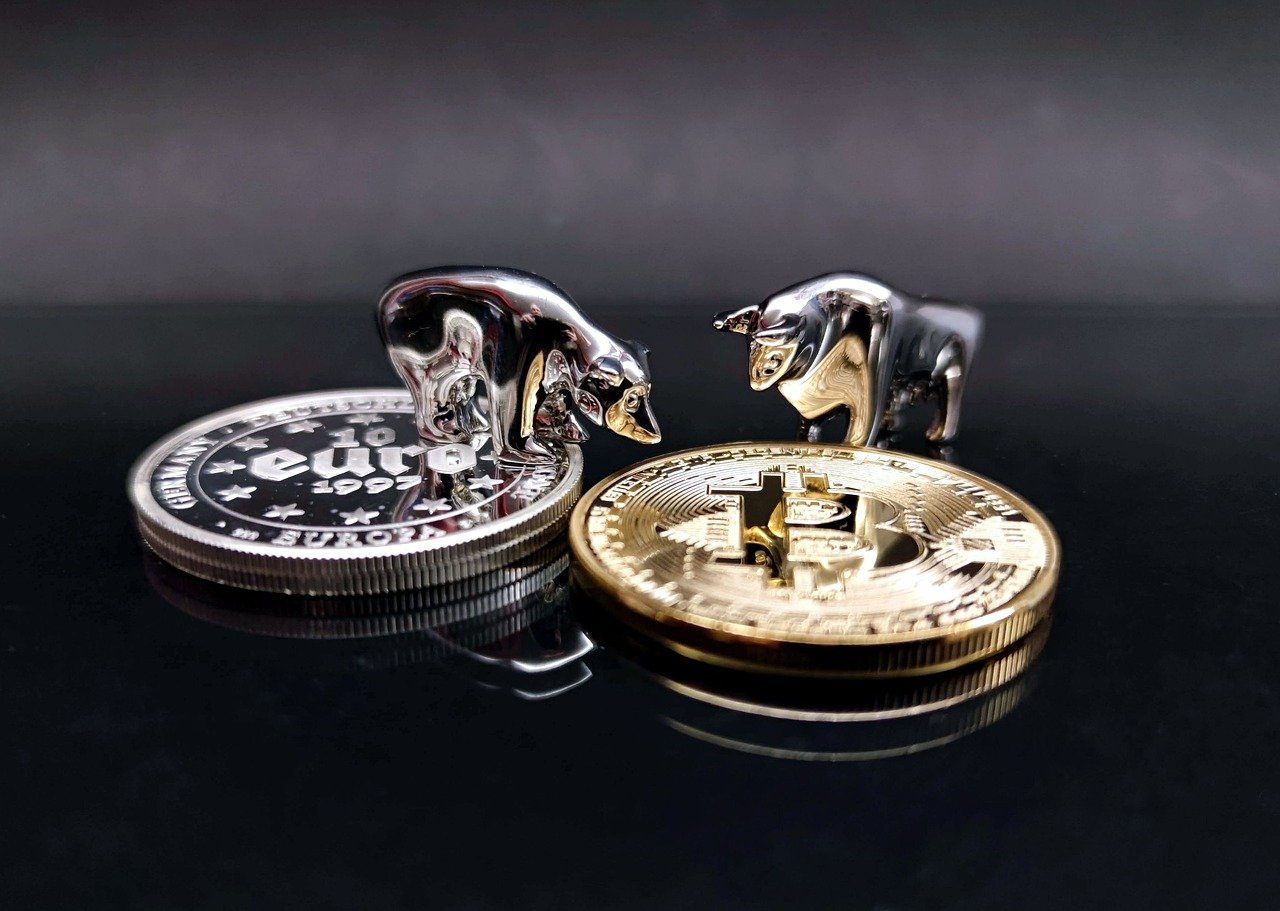 Bitcoin (BTC) price slumped below $32,000 to register a new two-week low. The price volatility is believed to be influenced by the recent unlock of Grayscale’s Bitcoin Trust ($GBTC) shares starting today. The share unlock would continue until 29th July with the biggest unlock to take place on 18th July.

The unlocking of these shares is believed to have a volatile impact on BTC prices. The top cryptocurrency has lost its key on-chain support of $33K yesterday and currently trading at $31,953, seeing a 4% decline in price over the past 24-hours.

Bitcoin must hold $31,560 support to avoid seeing a downtrend as a crash below $30k could reignite market mayhem seen in May. The biggest market sell-off of this season in May wiped out nearly half of the crypto market cap in just a couple of days.

JP Morgan, the American banking giant had predicted a bearish outcome for the Bitcoin market because of Grayscale’s Bitcoin Trust share unlock. The firm’s analyst had predicted a market crash that could push BTC price into sub-$25K price levels. Other analysts believe the GBTC unlock might have a short-term bearish impact and price volatility but wouldn’t lead to any market crash as predicted by JP Morgan.

The top cryptocurrency might have lost its key on-chain support of $33K, but on the chain, metrics suggest a bullish momentum is building in favor of BTC. The realized price volatility has been on a constant decline reaching a 10-day low as BTC continues to struggle to get past $35K.

Bitcoin miners have started to accumulate Bitcoin again as the miner flow of BTC on exchanges has seen a significant decline. This means miners are expecting or waiting for a higher BTC price to sell their coins.

In May, the biggest sign of incoming sell-off was the growing volume of exchange inflows, however, at present traders are continuously moving their holdings away from the exchanges signaling a bullish sentiment.

The GBTC share unlock led price volatility was expected, but many analysts have also pointed towards the negative premium on these flagship products, suggesting many shareholders might not sell their holdings since they won’t make much profit.

Is Another BTC Price Crash On Its Way As Predicted By JP Morgan? 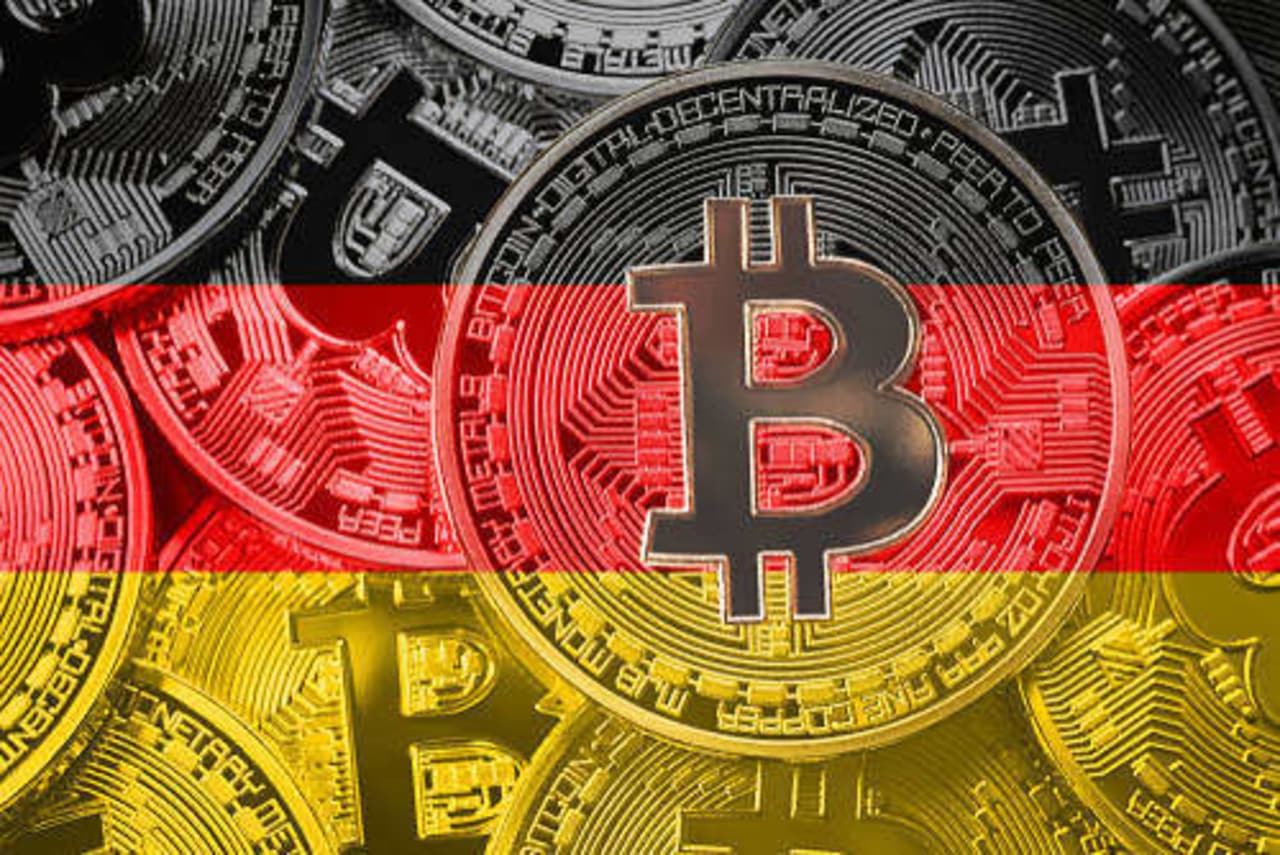