Nuclear-powered bitcoin mining is coming to Ohio in December

The nuclear and fossil-fuel based power generator Energy Harbor Corp announced Monday that it has partnered with bitcoin mining hosting provider Standard Power, according to a press release.

The bitcoin mining endeavor will commence in December of 2021. Standard Power will convert an abandoned paper mill in Coshocton, Ohio into a mining facility that uses energy from Energy Harbor’s nuclear power plants.

“By partnering with Energy Harbor, we have proactively structured our hosting capabilities to ensure that 100% of the power associated with this facility is carbon-free," said Maxim Serezhin, Standard Power's Chief Executive Officer.

Bitcoin has garnered renewed scrutiny in its sustainability this year after historic price peaks. Notably, in March, Elon Musk’s company Tesla accepted bitcoin as a payment option then rejected it two months later due to stated environmental concerns, citing a dependence on fossil fuel. Yet the very act of pinning down the true energy mix of bitcoin mining of fossil fuel or renewable sources is much harder than it appears, as The Block has previously explored.

One possible reason for the scarcity of nuclear-powered bitcoin mining could be the upfront costs. Building the Vogtle nuclear power units in Waynesboro, Georgia — the first nuclear project to be built in the United States in the 21st century — cost more than $25 billion, according to the Wall Street Journal. 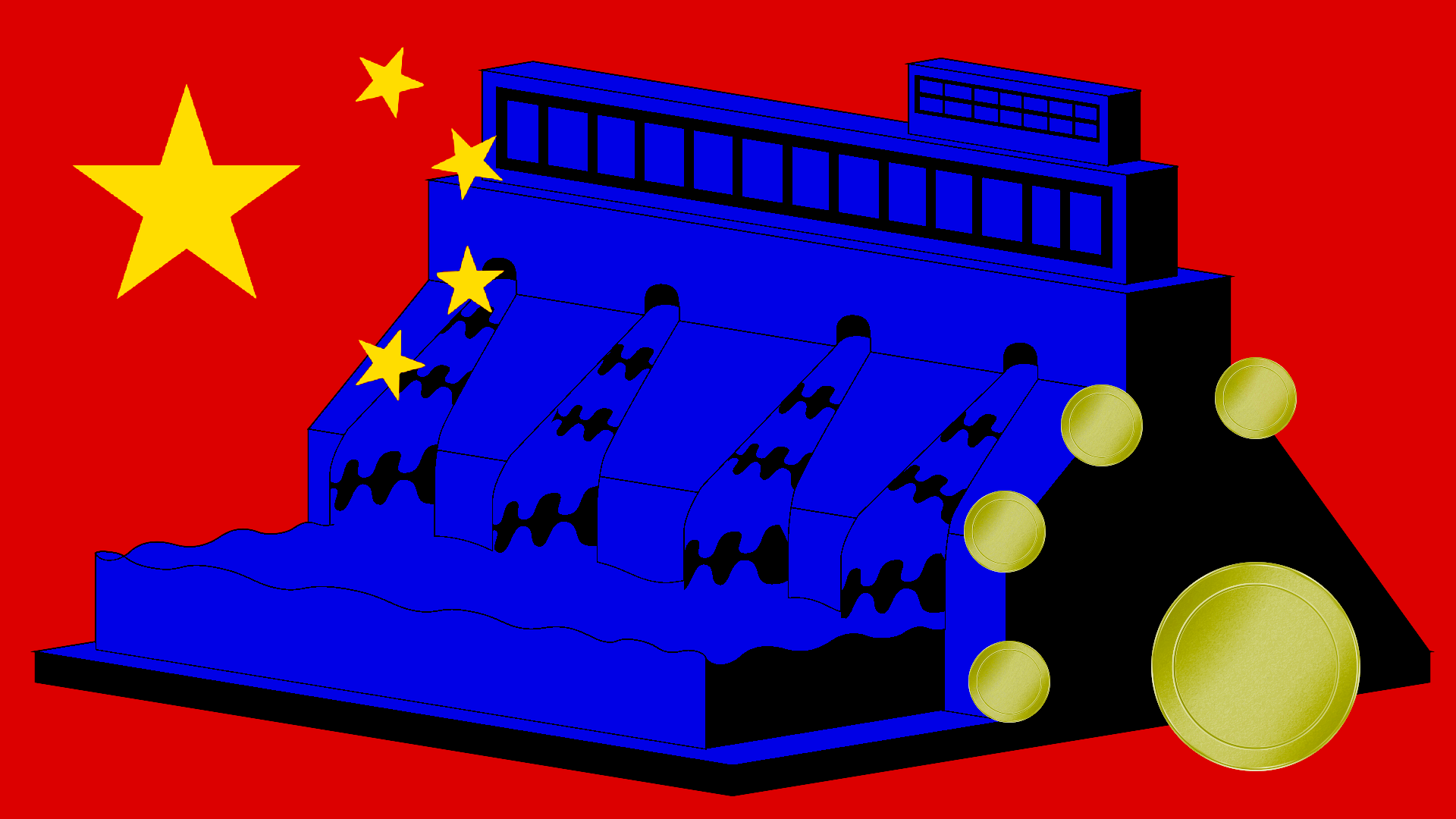 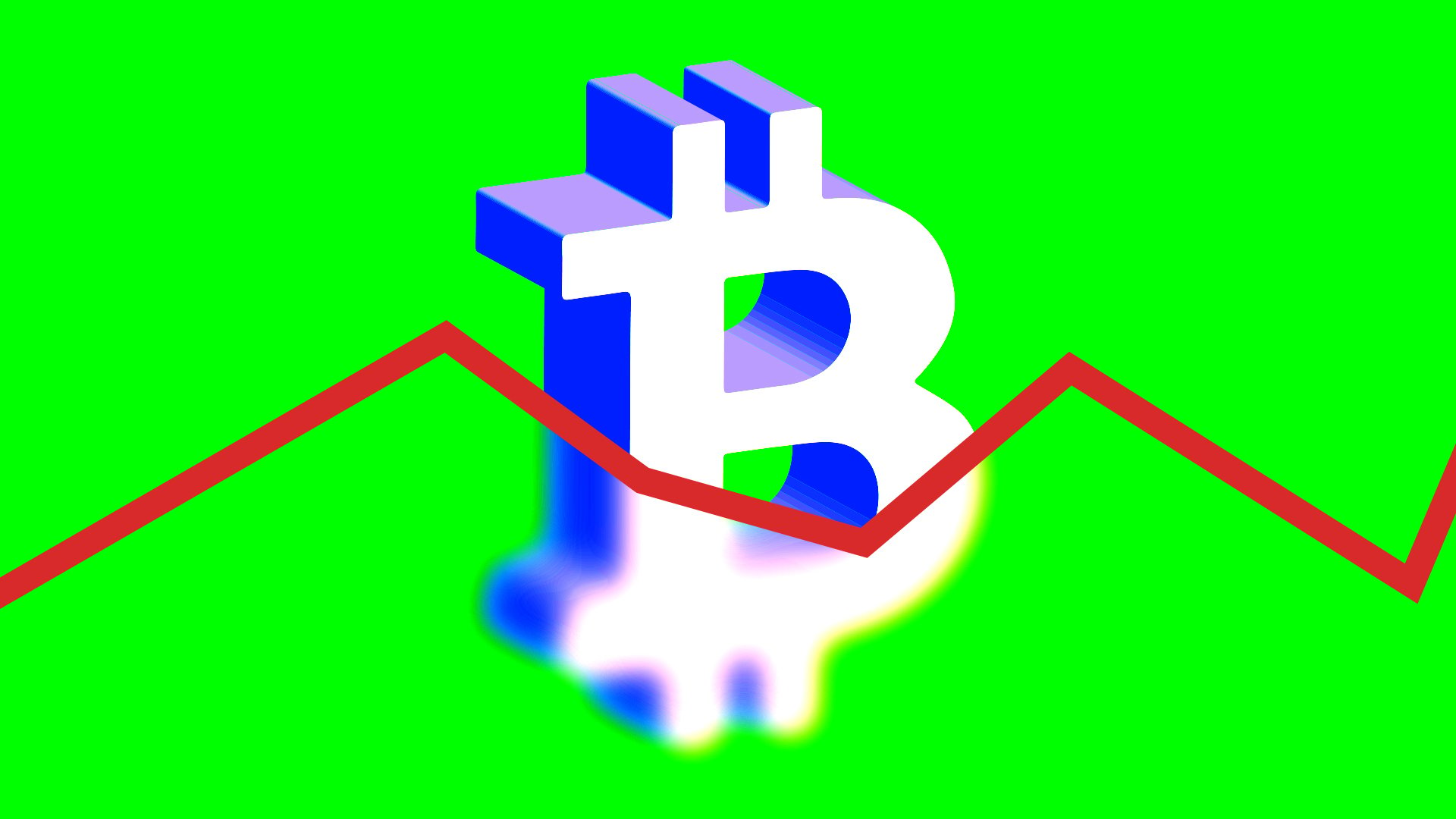