Bitcoin has swung wildly through 2021, falling along with the second-largest cryptocurrency ethereum after huge runs and dashing hopes that growing adoption among retail investors and institutions would bring stability to roller coaster crypto markets.

The bitcoin price is down around 50% from an April peak that saw it more than double in the first three months of the year (subscribe now to Forbes' CryptoAsset & Blockchain Advisor and beat the market). Ethereum has fallen even further from its May high of well over $4,000 per ether token, today dropping a further 5% and dipping under $2,000 amid a cryptocurrency sell-off that's wiped around $100 billion from the combined crypto market in less than a week.

Now, Wall Street giant JPMorgan, after correctly calling May's cryptocurrency crash, has warned over El Salvador's controversial plan to adopt bitcoin as legal currency—pointing to bitcoin's low trading volume outside of major exchanges and its extreme price volatility as possibly "a significant limitation on its potential as a medium of exchange.”

"Daily payment activity in El Salvador would represent [around] 4% of recent on-chain transaction volume and more than 1% of the total value of tokens which have been transferred between wallets in the past year," JPMorgan analysts wrote in a report out last week and seen by Bloomberg, adding a "significant and rising fraction [of bitcoin is] held by wallets with light turnover."

The report pointed to bitcoin trading volumes that commonly exceed $50 billion per day but mostly happen on major crypto exchanges, with a large portion of bitcoin now thought to be locked up in illiquid entities and 90% of bitcoin not moving in over a year.

El Salvador president Nayib Bukele announced his plan to make bitcoin legal tender in the country alongside the U.S. dollar in early June at the Bitcoin 2021 conference in Miami. The plan was recieved with great fanfare but it remains light on detail even after it was rushed through the country's Congress, passing into law just days later with little scrutiny.

Bitcoin proponents, led by Bukele, claim El Salvador's formal adoption of bitcoin in early September will cut the cost of remittances and boost financial inclusion among the country's unbanked.

However, JPMorgan researchers see bitcoin’s high volatility as a major challenge alongside the country's official dollarization and warn a high demand for bitcoin to U.S. dollar conversions on the government's bitcoin spending platform could "cannibalize onshore dollar liquidity." 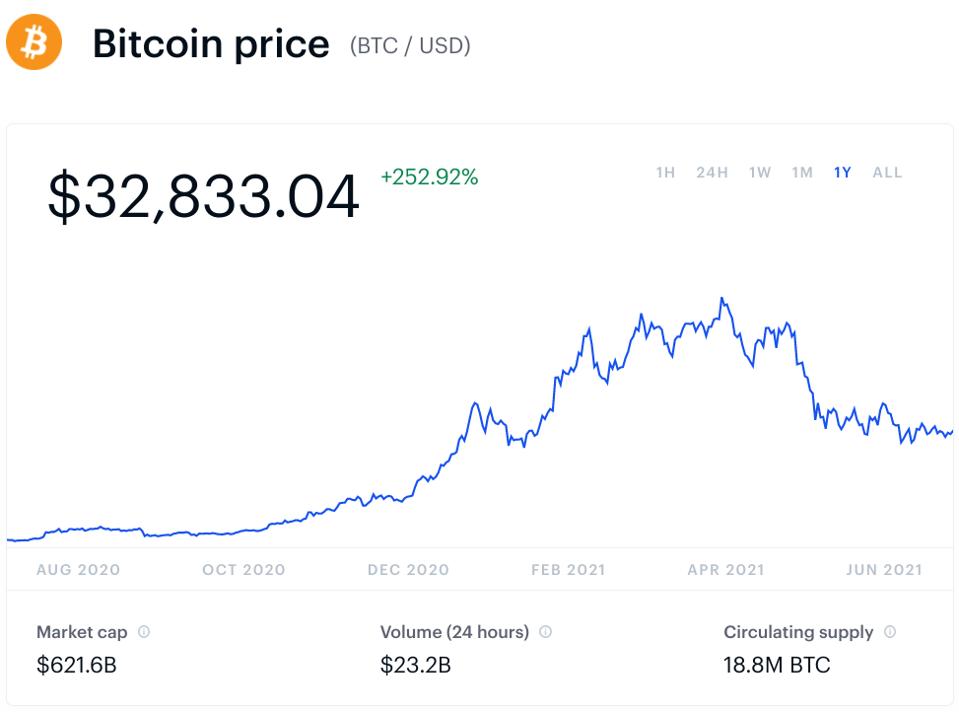 Meanwhile, bitcoin rival ethereum is also grappling with eye-watering volatility as a sell-off that began in May drags on.

While ethereum has see a flood of adoption and attention this year thanks to the twin decentralized finance (DeFi) and non-fungible token (NFTs) craze—both overwhelmingly built on ethereum's blockchain—the ethereum price has swung even more wildly than bitcoin.

But despite its heavy losses over the last few weeks, those who have invested and work with the technology remain confident it can succeed.

"With ethereum, you are betting on the adoption of a protocol in the realm of decentralized finance and smart controls," J.P. Theriot, the chief executive of New York-based digital money platform Uphold, said in emailed comments. "The genie is out of the bottle, and it isn't going back in." 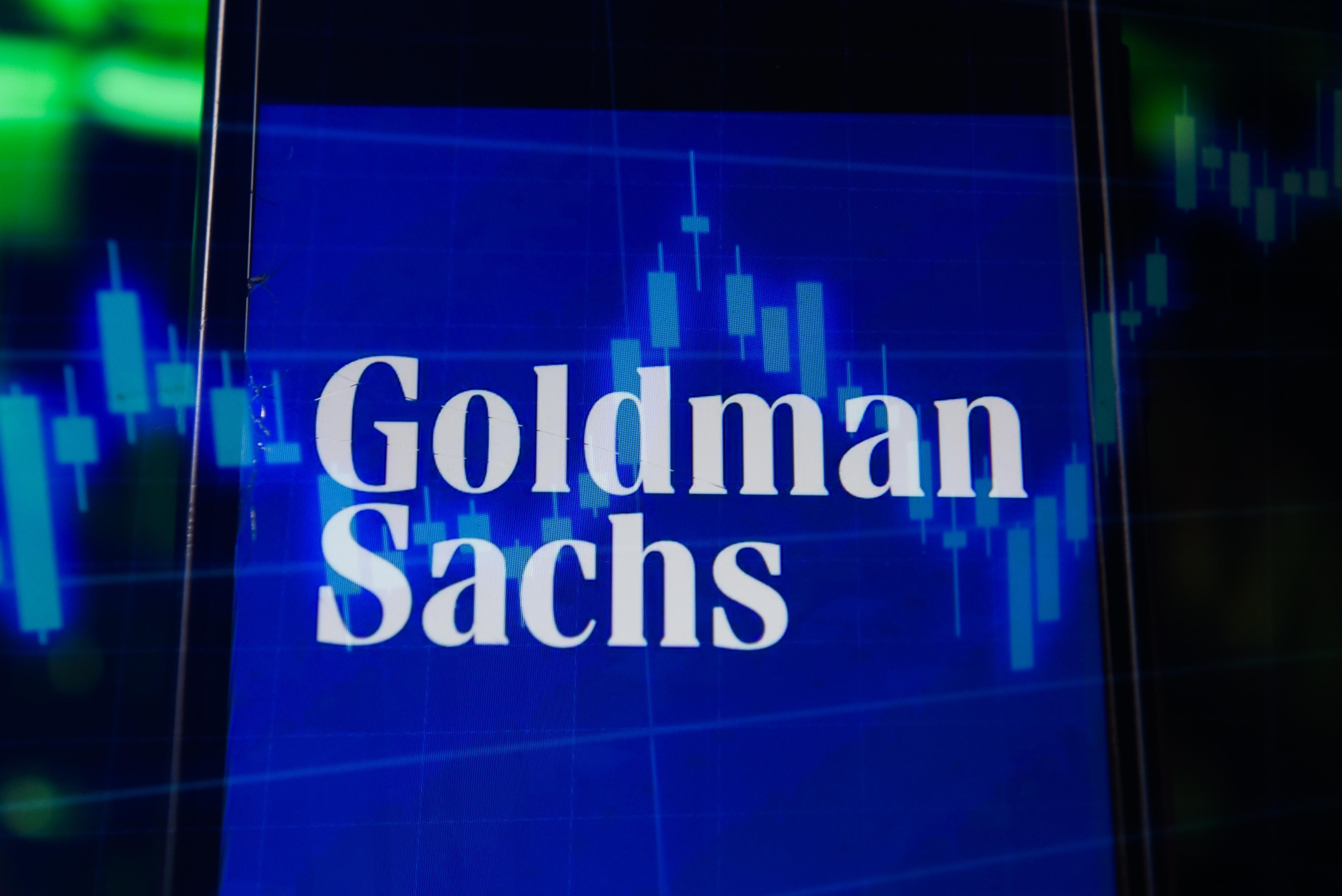