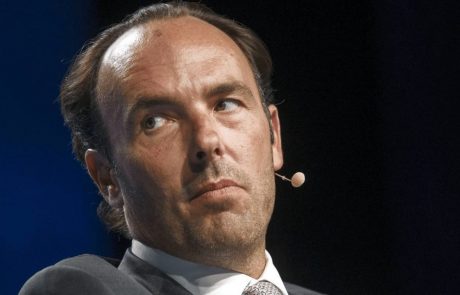 The American hedge fund manager Kyle Bass sounded a note of caution that the communist regime in China plans to use its new state-controlled digital yuan as an instrument to disperse its totalitarianism across the globe. He opined that it would have a devastating impact on the US, and the latter should ban it.

The Chinese CBDC Will Have a “Mind of its Own”

In a recent interview, the billionaire Kyle Bass argued that the Chinese digital yuan is a financial tool, which the government intends to employ to gain massive influence over its rival countries. He added that the project would grant a stronger economic position and more control to the Asian superpower.

Bass, who is the founder and CIO of Hayman Capital Management, warned that the Chinese digital currency could cause significant financial damage to the US. He compared it to a “cancer” that would plague the States if it remains unbanned:

“I think that we should ban the [Chinese digital] currency and not allow any of it to be handled in the United States. I know that sounds hyperbolic, but if you just think all the way through this, you can’t have a little bit of cancer. You either have cancer, or you don’t have cancer.”

What’s more, the digital yuan fits perfectly within the nature of the communist regime. Bass opined that it would be a currency with a “mind of its own.” It would have access to private data such as people’s social security numbers and addresses.

The Chinese government could also require companies to adopt the central bank digital currency if they are willing to invest in the country. Moreover, nations part of China’s Belt and Road initiative (BRI, also known as One Belt, One Road) could be forced to employ the digital yuan:

“They can force its use and imagine what kind of stronghold they will have over the world if they hold all of our capital that way.” 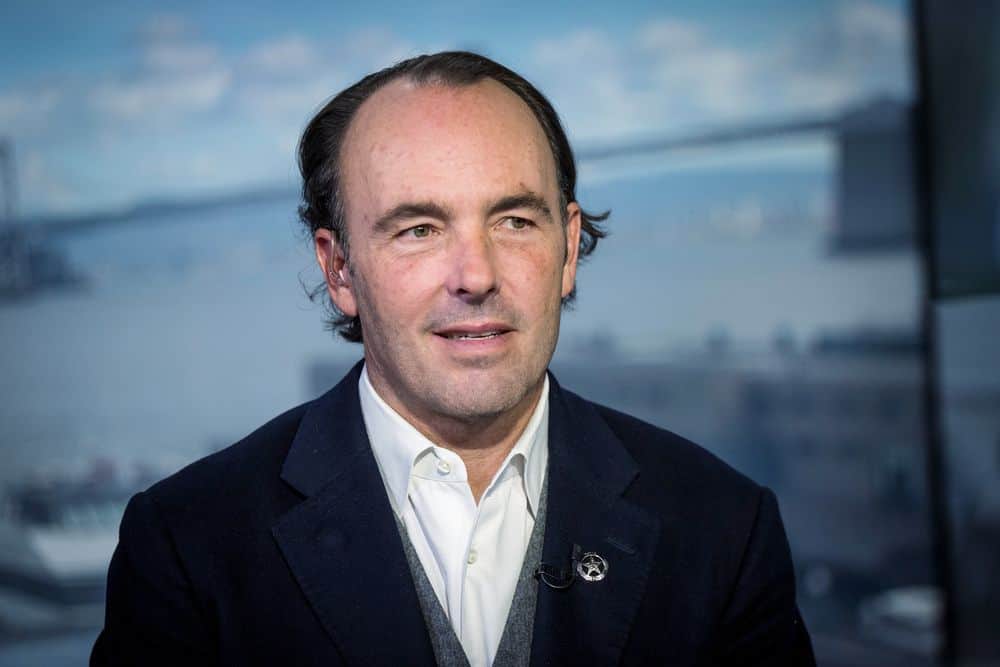 China Wants to Be First

The Chinese Communist Party (CCP) does not hide its ambitions to be the first major government to launch a central bank digital currency.

For example, at the beginning of 2021, the authorities of the Asian country supplied the residents of Chengdu – the capital of the province of Sichuan – with $4.6 million in the form of the CBDC. The initiative aimed to test the efficiency of the digital yuan.

Last month, the Chinese authorities distributed even a larger amount, but this time to the citizens of Beijing. As CryptoPotato reported, the residents of the capital received $6.2 million of the digital yuan.

In addition, officials of the CCPplan to expand the scope of its pilot by allowing athletes and foreign visitors at the 2022 Beijing Winter Olympics to use the digital currency:

“For the upcoming Beijing Winter Olympics, we were trying to make e-CNY available not only to domestic users but also to international athletes and like visitors.” 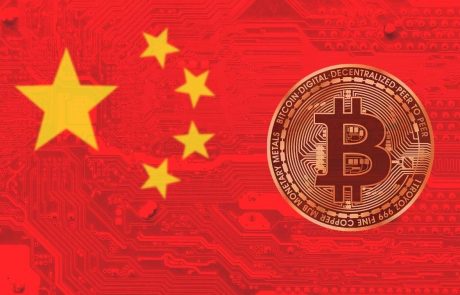 Palestine Reportedly Working On Its Own Digital Currency