The trading volumes remained low during the weekend once again, but bitcoin jumped by more than $1,000 in a day to a high of around $34,700. The alternative coins have also bounced off and reclaimed some ground, with BNB exceeding $330 and XRP spiking by 5%.

The scenario in the past two weekends was quite similar, and we didn’t see much going on. As a result, the trading volume reached multi-month lows, according to data from Bitcoinity.

Somewhat expectedly, this meant that the primary cryptocurrency failed to produce any massive price movements in either direction. The asset had recovered from its dump to $32,100 and traded around $33,000 at the start of the weekend.

However, the bulls stepped up once more and pushed it north to approximately $34,700 – reached earlier today. This became BTC’s highest price since July 7th.

Despite retracing by a few hundred dollars since then, bitcoin still trades above $34,000. This comes amid reports that miners have started to accumulate coins again after the recent sell-off. 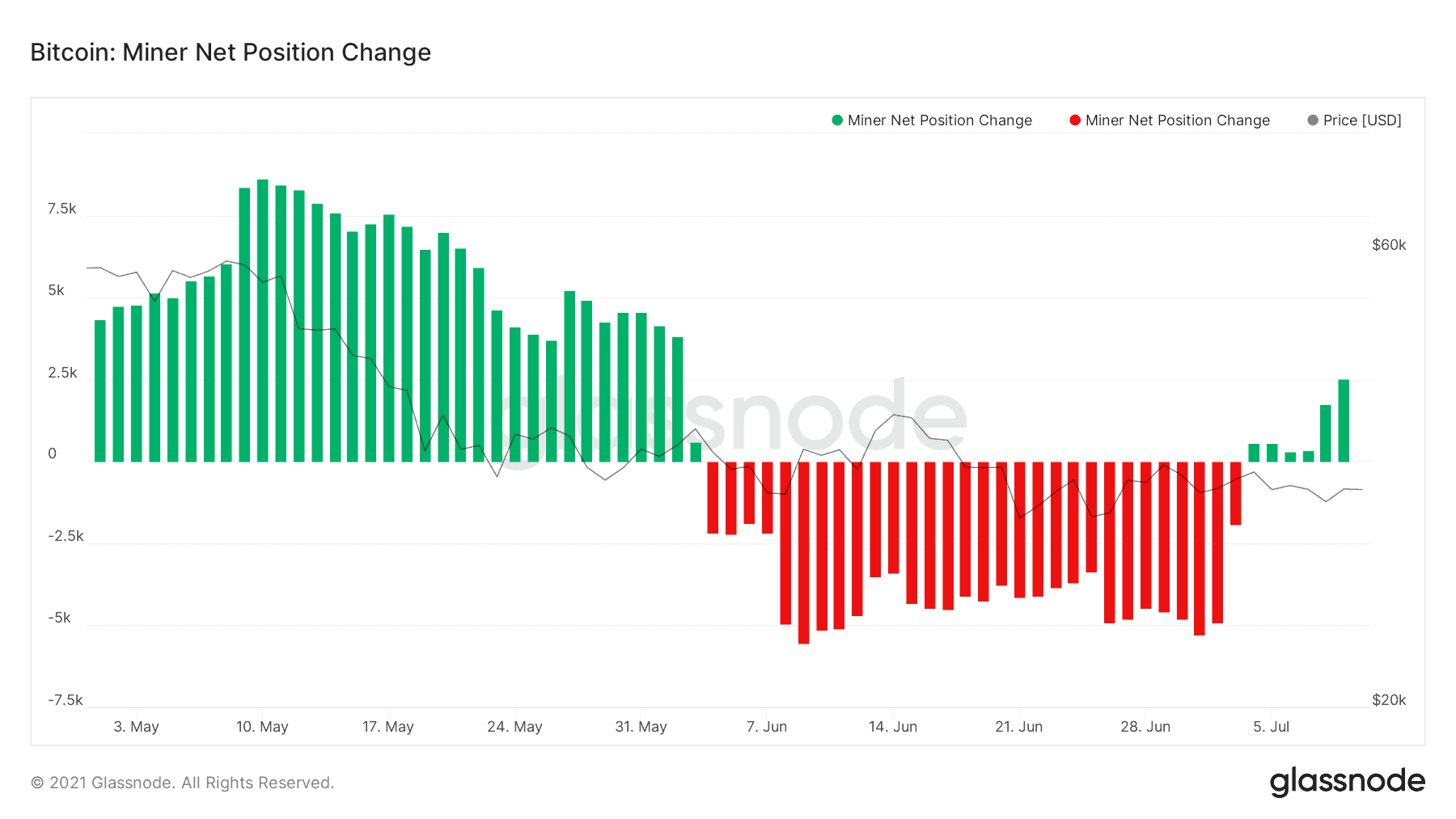 After being untypically calm yesterday, most altcoins have actually marked more impressive gains today. Ethereum had dipped below $2,100, but a 2.5% increase has driven the second-largest crypto well above that particular level.

Binance Coin is among the best performers from the top 10, with a 5.5% surge. Consequently, BNB currently stands over $330, despite the ongoing regulatory concerns breached by numerous watchdogs.

Ripple and Uniswap have seen similar increases. As a result, XRP sits above $0.65, while UNI is at $21.

As expected, more fluctuations come from lower- and mid-cap altcoins. Telcoin leads the way with a 22% surge. Synthetix is close with a 21% pump.

Ultimately, the cumulative market capitalization of all crypto assets has gained about $50 billion since yesterday’s low and has reclaimed $1.4 trillion. 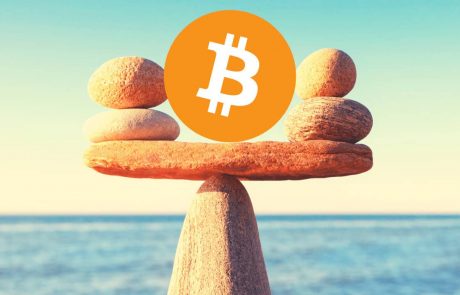