The amount of venture funding directed toward crypto and blockchain projects and companies jumped during the second quarter of 2021, according to data collected by The Block Research.

As noted in a new by-the-numbers breakdown by The Block Research's John Dantoni, a total of 497 related venture deals occurred during the period.

When excluding the $9.7 billion capital injection by Block.one into the crypto exchange venture Bullish, the second quarter saw $6.2 billion in private funding directed toward the digital asset industry, as shown in the chart below.

This represents an approximately 90% increase quarter-over-quarter, The Block Research found. 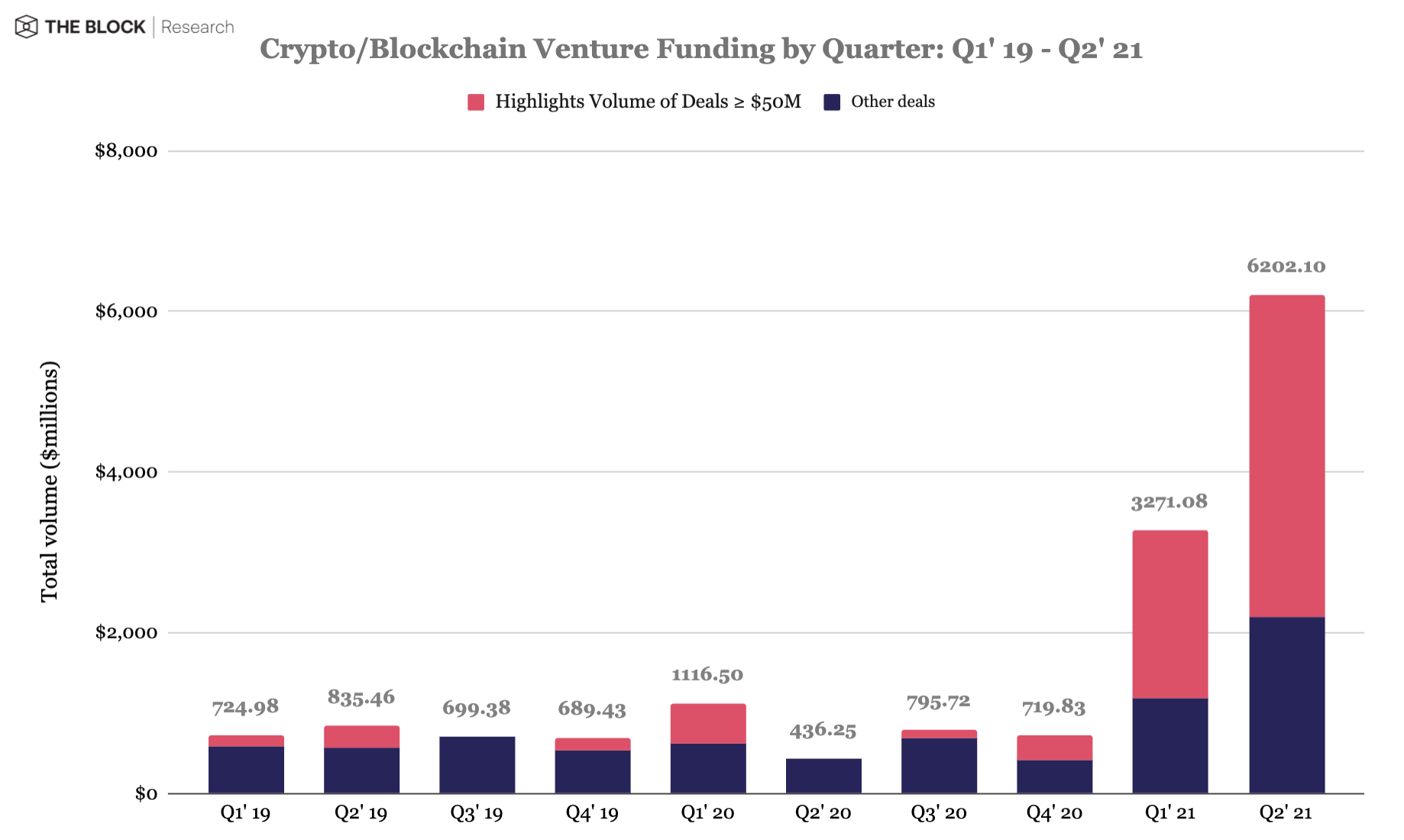 According to Dantoni's report, of the total number of deals, the bulk of the deals that took place were in the form of early-stage and seed deals, accounting for 171 and 202, respectively.

The full subscription-only research report can be found here. 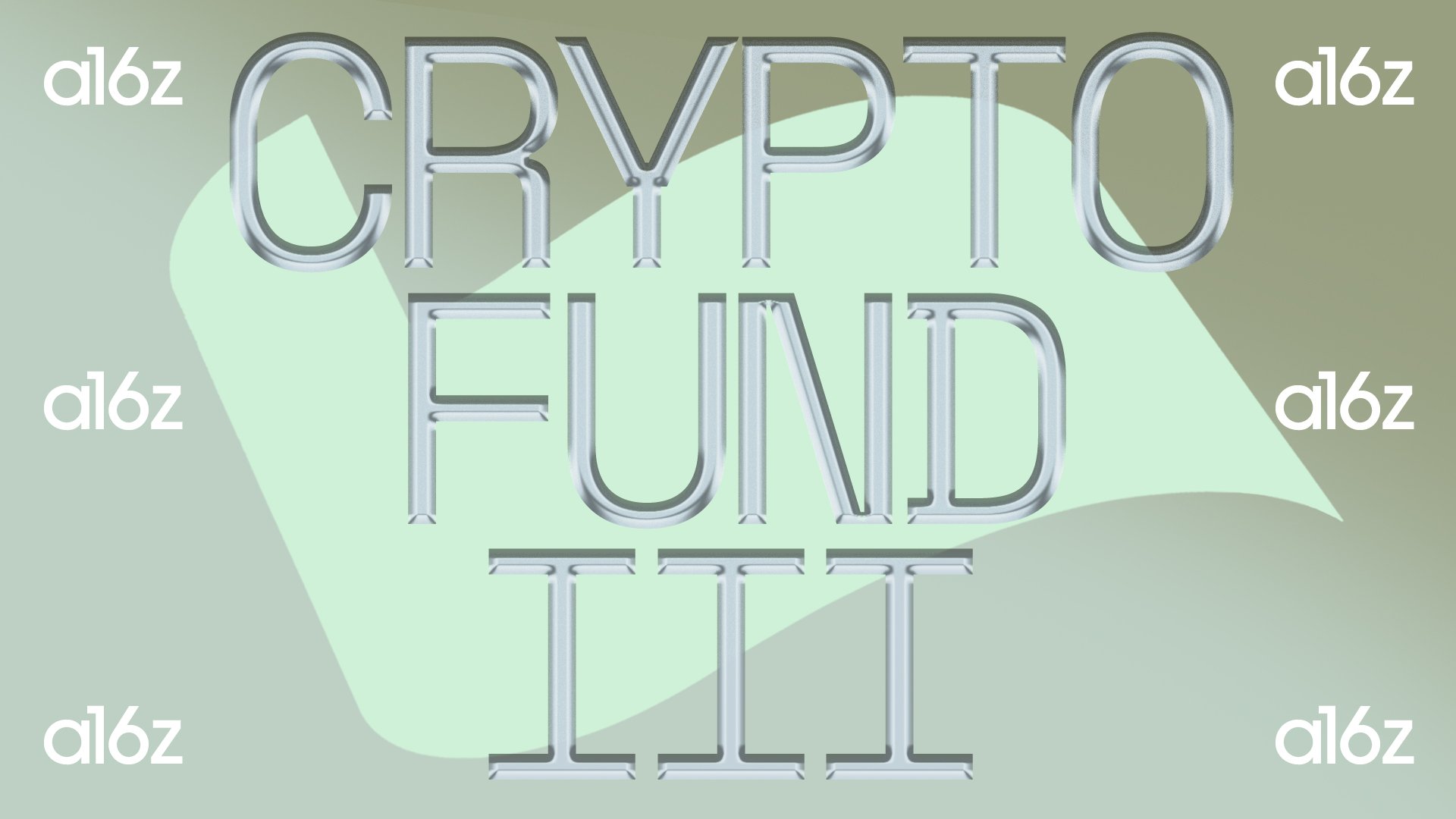 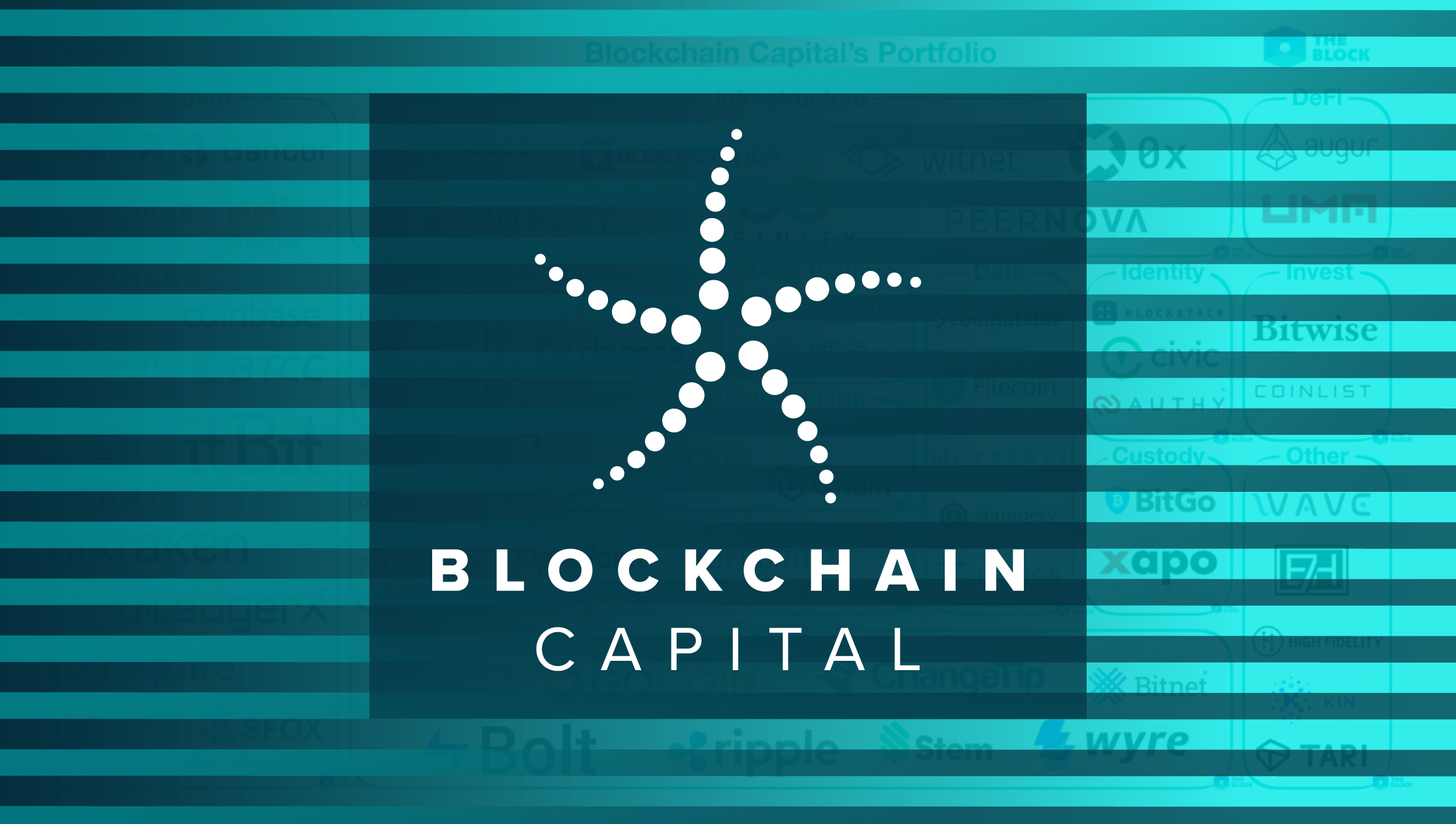