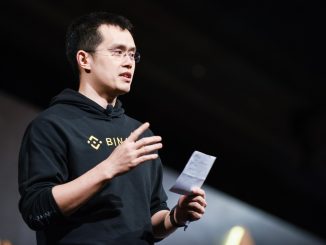 Earlier today Bloomberg, a pioneer in online journalism, accused the largest cryptocurrency exchange Binance and its founder in an official instagram post. As per the post, Bloomberg business called Binance the craziest thing in cryptocurrency industry and accused that Binance is only found where CZ is. The post further criticized crypto exchange for ongoing backlash by several countries due to regulatory concerns.

“For Now, Its the largest cryptocurrency exchange on the planet”

Bloomberg business didn’t spare Binance Coin (BNB), the native token of Binance. It raised questions on tokens credibility as token is basically built and managed by Binance itself.

I get a feeling Bloomberg doesn't like me that much, but that's ok. I am still thankful to my ex-employer. 🙏Stay compliant, work together, grow the industry. pic.twitter.com/n36EofT6fb— CZ 🔶 Binance (@cz_binance) July 10, 2021

Binance CEO responded to Bloomberg’s accusations through his official twitter handle, saying Bloomberg doesn’t like him much and he is thankful to his ex-employer. Due to recent incidents of regulatory actions in several countries Binance is already under extreme pressure to get on page with compliance authorities in various nations.

Recently, Binance hired a former regulator in hopes to improve the situation in various nations. Binance’s independent US subsidiary Binance.US has hired Manuel Alvarez as the Chief Administrator. Another ex-regulator runs the cryptocurrency exchange; Brian Brooks, ex-bank regulator hired Alvarez for the job.

Is Binance in Trouble? Regulatory actions reported against Binance globally 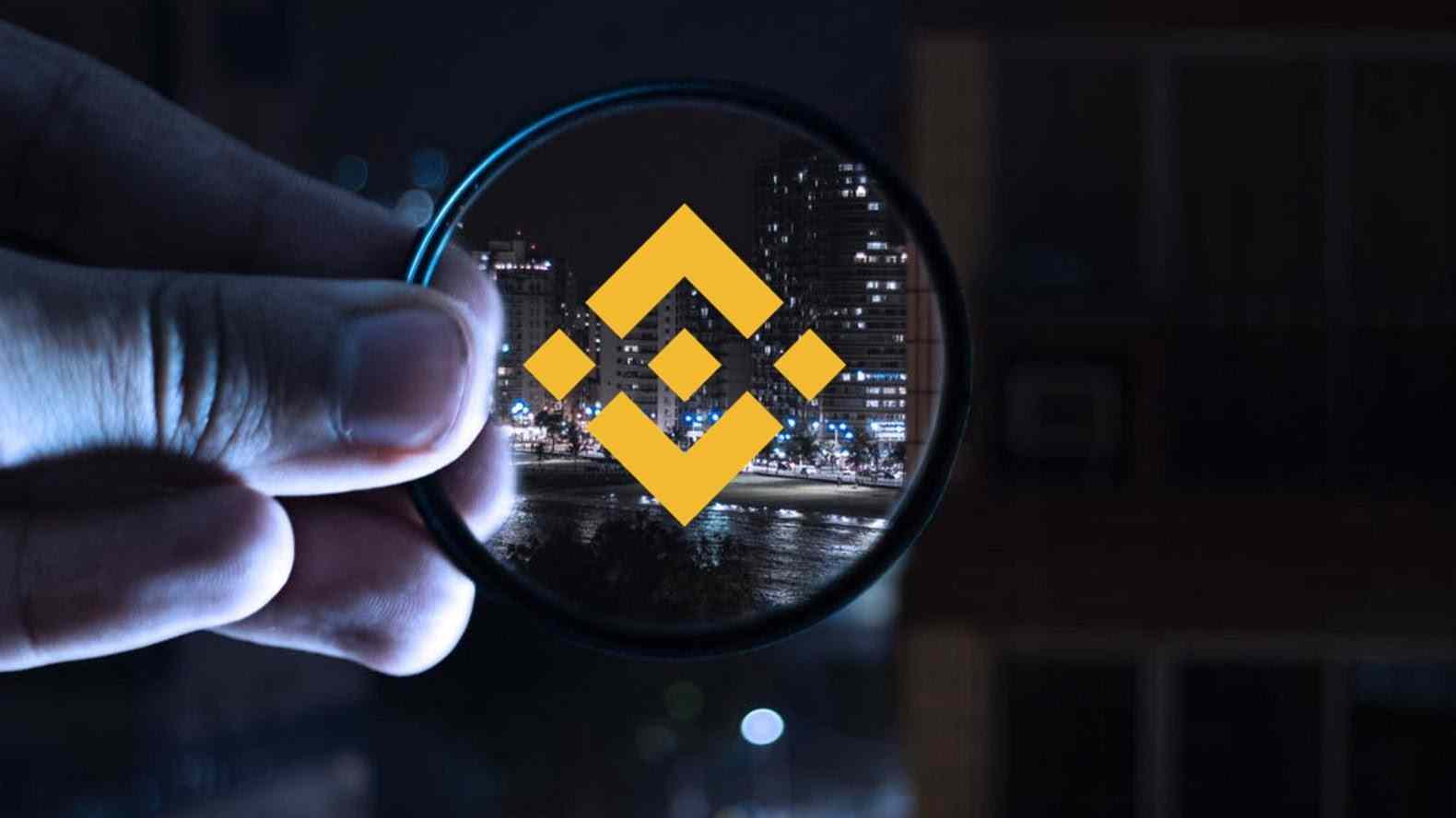