How Cardano’s Catalyst Circle Will Improve Its Governance Model

Cardano has been moving fast into full decentralization. A few months ago, its developer IOG and its community celebrated the dropped of the D-parameter below 0. This company has announced a complement to its Project Catalyst, poised to give ADA holders further control over the network, the Catalyst Circle.

Project Catalyst was launched to support initiatives that provide value to Cardano. Catalyst operates via Funds. These are used to grant participants with financial support that will help them materialize their projects.

The project is currently wrapping up its Fund 4 and is part of Cardano’s vision of self-sustainability. IOG has called it a valuable experiment to decentralized innovation.

By any metric – from numbers of votes cast, funding available, or simply participants in our innovation processes – Catalyst is emerging as an invaluable fulcrum for Cardano’s future growth.

However, IOG acknowledged that the growth of Project Catalyst can bring additional challenges for the community in terms of communications, coordination, and representation in the voting system. Thus, the Catalyst Circle will be used as a “human sensor array”.

Representatives from the different groups operating on Catalyst can discuss its ecosystem, the community’s concerns, objections, and more. The discussion would be capture in a backlog, IOG said, which can be accessed by anyone.

(…) this activity will provide a view into the hopes, wants, needs, and concerns of the community within Project Catalyst. The (Catalyst) Circle is also responsible for determining its own future shape and defining the election processes for Circle v2.

IOG has outlined 4 main objectives to be fulfilled by the Circle: improve communications, point out when boundaries have been crossed by other groups, improve the process, and enhance the operability of Project Catalyst, define the election process for Circle V2.

IOG has designed The Circle Catalyst to be an entity capable of constant evolution. Its members will be elected every 3 months. They must uphold specific duties and responsibilities: amongst the most important it’s their duty to keep the Cardano community inform on new initiatives, changes, and introduce policy proposals in the Circle.

The first election of the Catalyst Circle’s members has been conducted. Representatives from around the globe have been elected and will consider proposals, as of now. In the future, Cardano could have not one, but many Catalyst Circle operating simultaneously.

Ultimately, it will be up to members to advance our goal to legitimise decentralized governance, paving the way for an alternative to the status quo, and continuing to break new ground in building the future of blockchain governance.

At the time of writing, ADA trades at $1,37 with small gains in the 1-hour chart and 7-day chart. 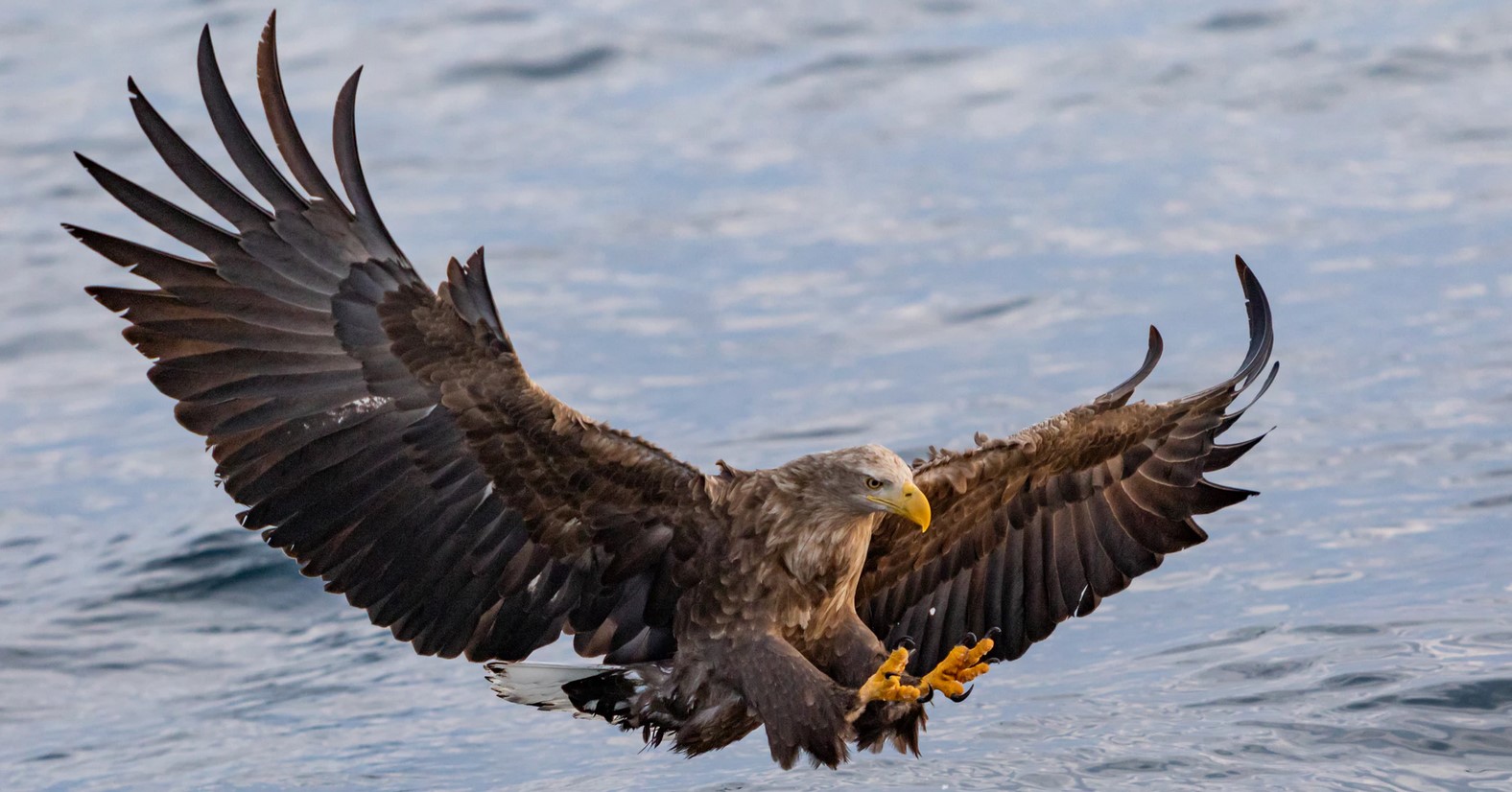 Here’s How Cardano Could Fail, According To Its Creator Charles Hoskinson 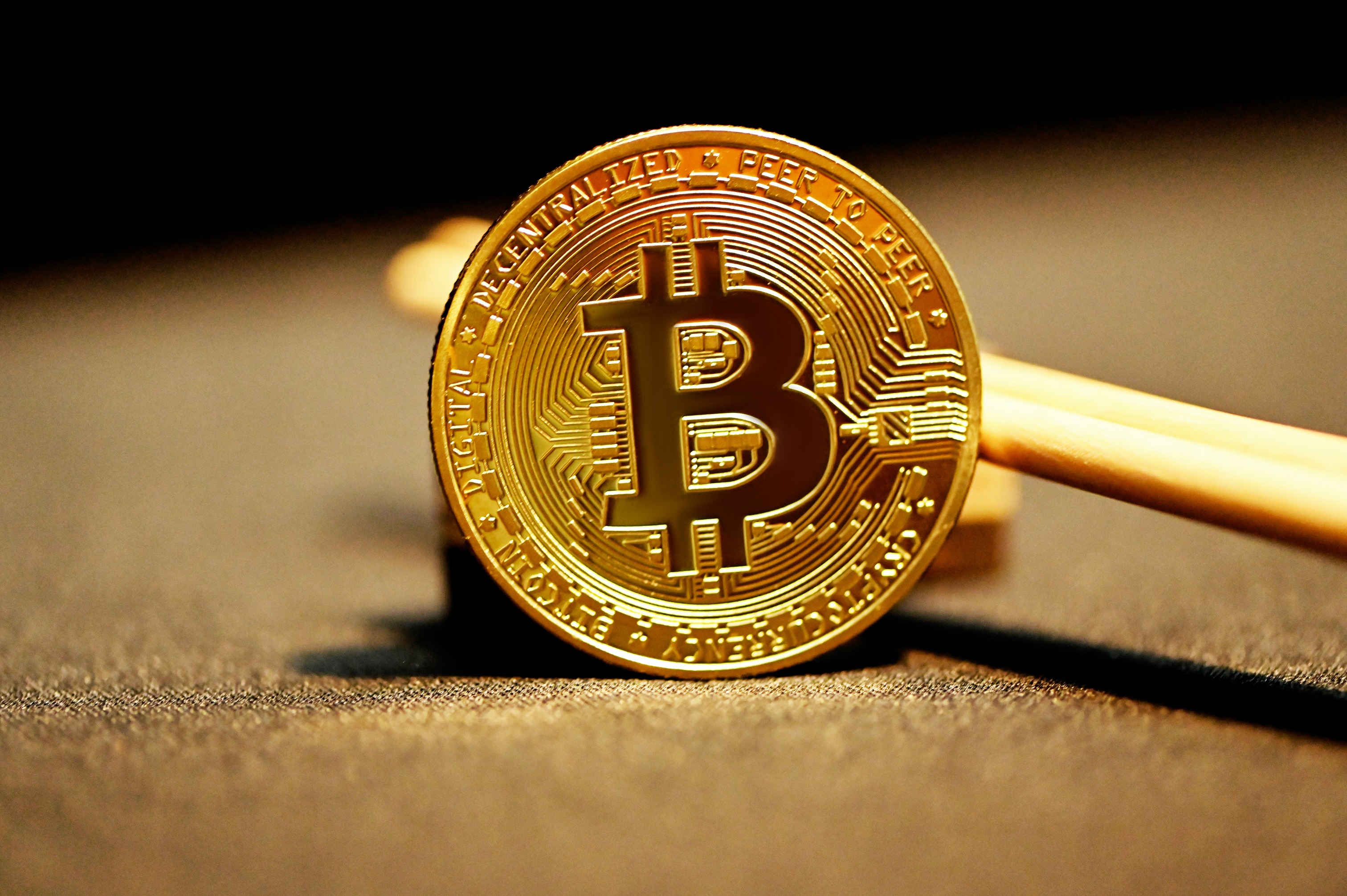 Plan B: The Next 6 Months Will Make Or Break Famed Bitcoin Model