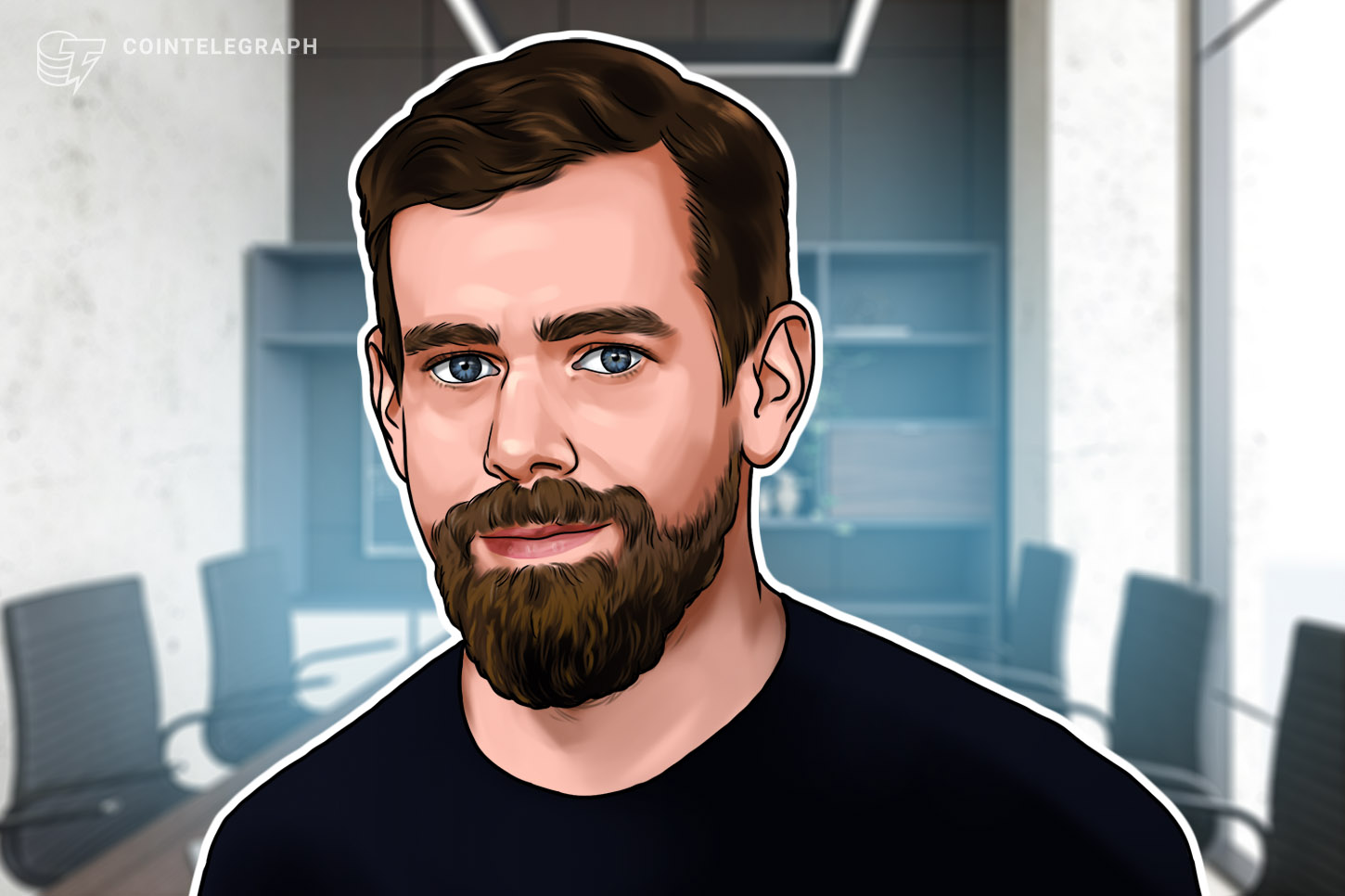 Dorogusker said on Twitter that Square wants to make Bitcoin custody more mainstream, and outlined the pathway for the hardware wallet rollout:

“We have a lot of questions and issues to reconcile and we’ll start with this product direction: Bitcoin first, global distribution, multisig to achieve ‘assisted-self-custody,’ and prioritizing mobile use.”

Our next step is to build a small, cross-functional team, which will be led by @max_guise (welcome back!!). We will incubate this full-stack of tech, design, product, manufacturing, and supply chain with @templetonthomas & Square’s hardware team to start with a strong foundation.— Jesse Dorogusker (@JesseDorogusker) July 8, 2021

Dorsey explained the term “assisted-self-custody” last month, noting that the firm is looking to provide a simplified experience for managing a hardware wallet.

As crypto has seen a massive uptick in speculation from new investors amid the growth of the sector over the past 12 months, the topic of crypto custody is becoming increasingly important.

Hardware wallets are one of the most secure ways to hold crypto-assets because they enable users to store their private keys and holdings on external offline devices. But average users complain they are complicated to learn how to use.

Storing funds on an exchange can be risky, as the user doesn’t have full control over their assets which can be lost to hacks or caught up in regulations.

It is also alarmingly easy for hackers to swipe users' digital assets by deploying tactics aimed at acquiring personal information, such as sim swaps, malware, and even fake apps on Google Play.

Software wallets on computers or mobiles also face the risk of malware. 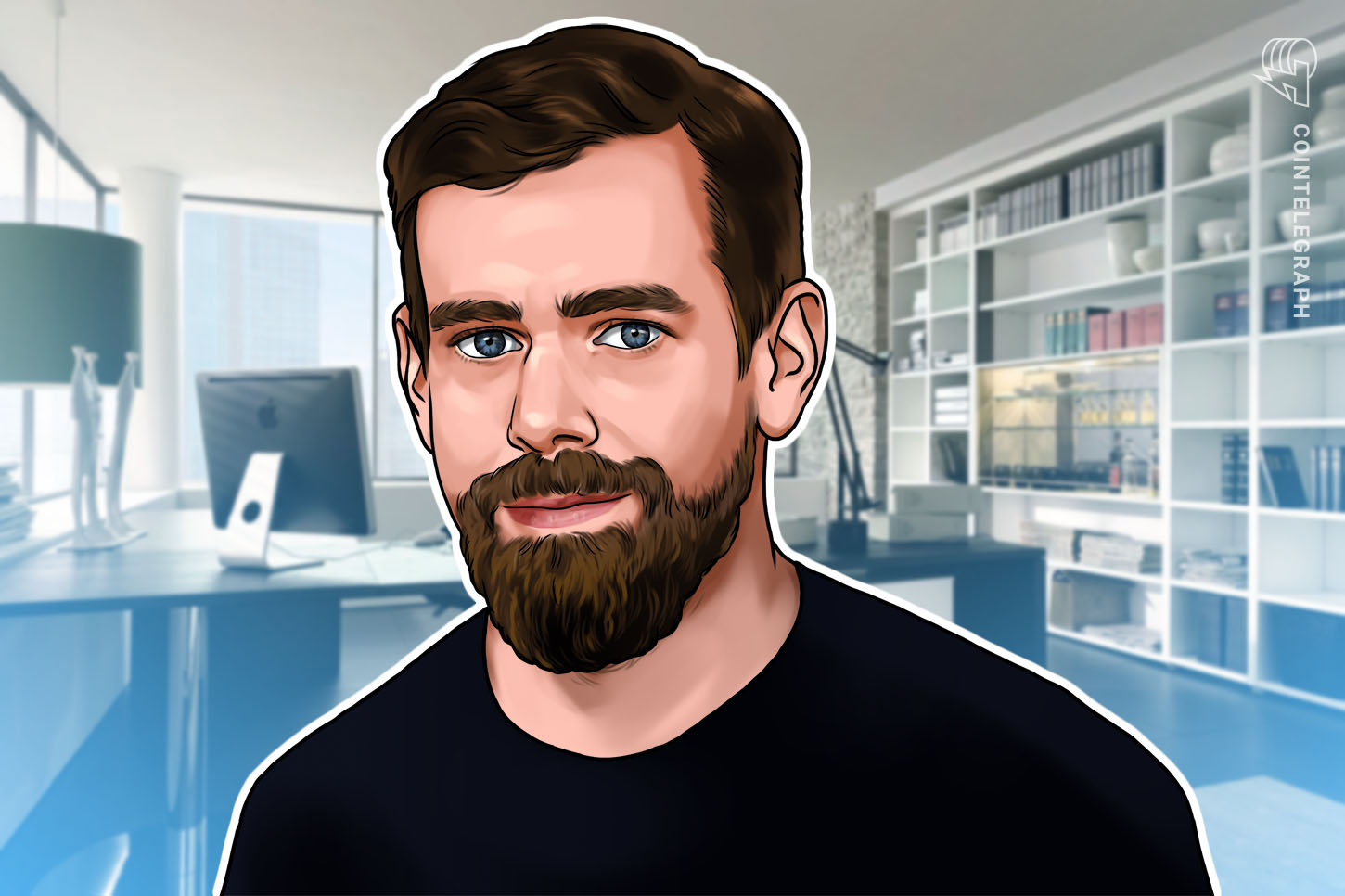 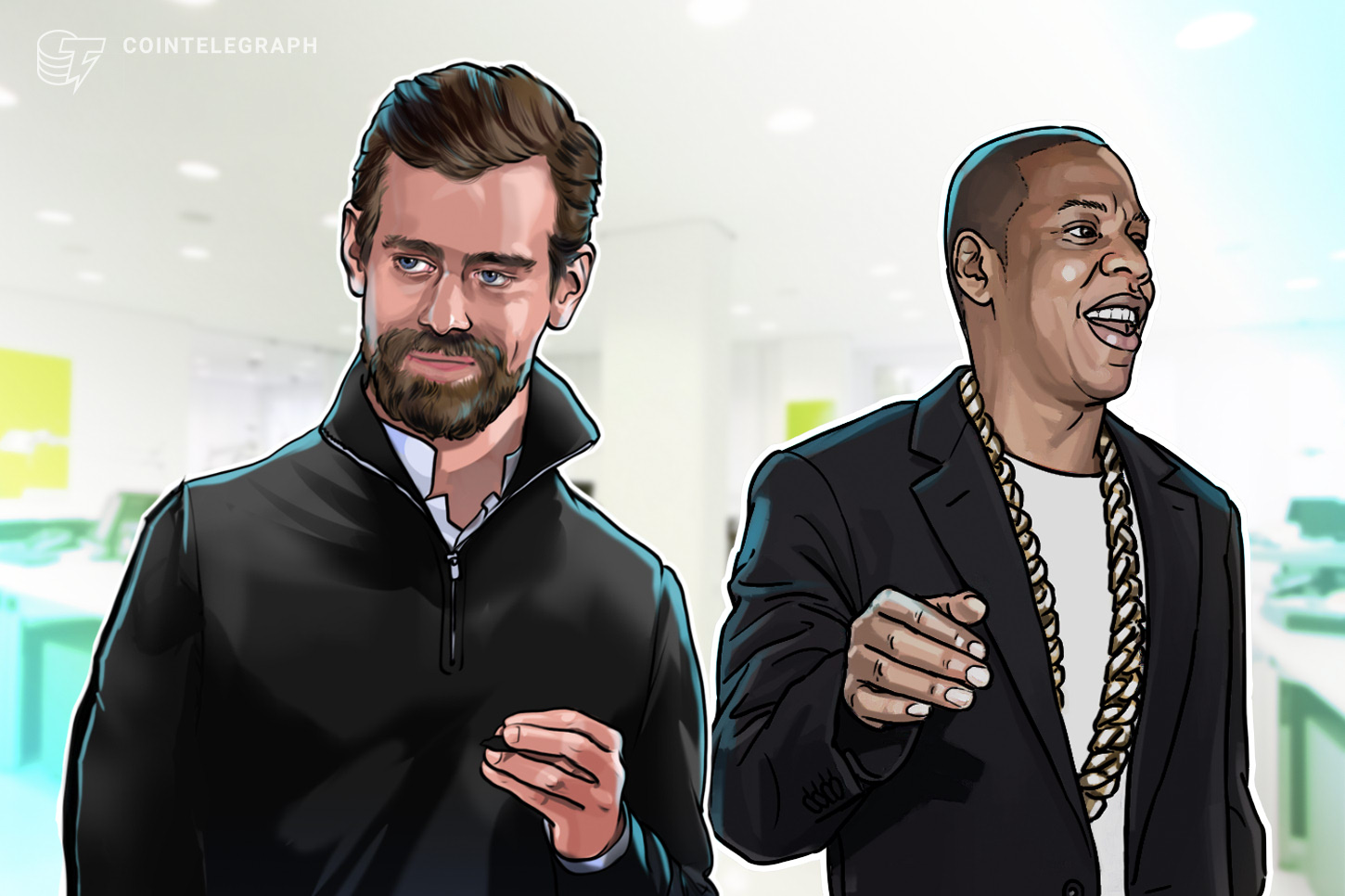 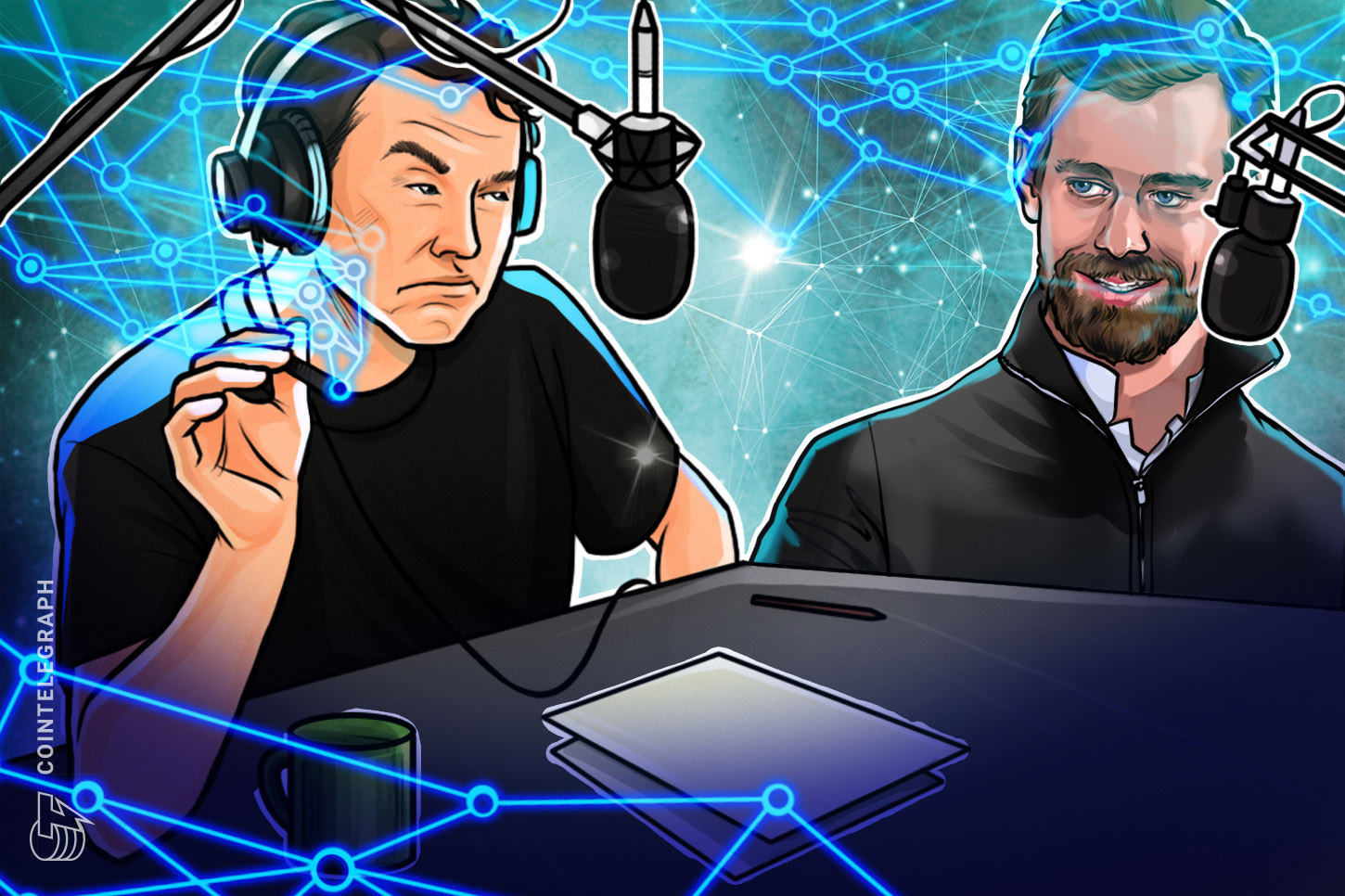