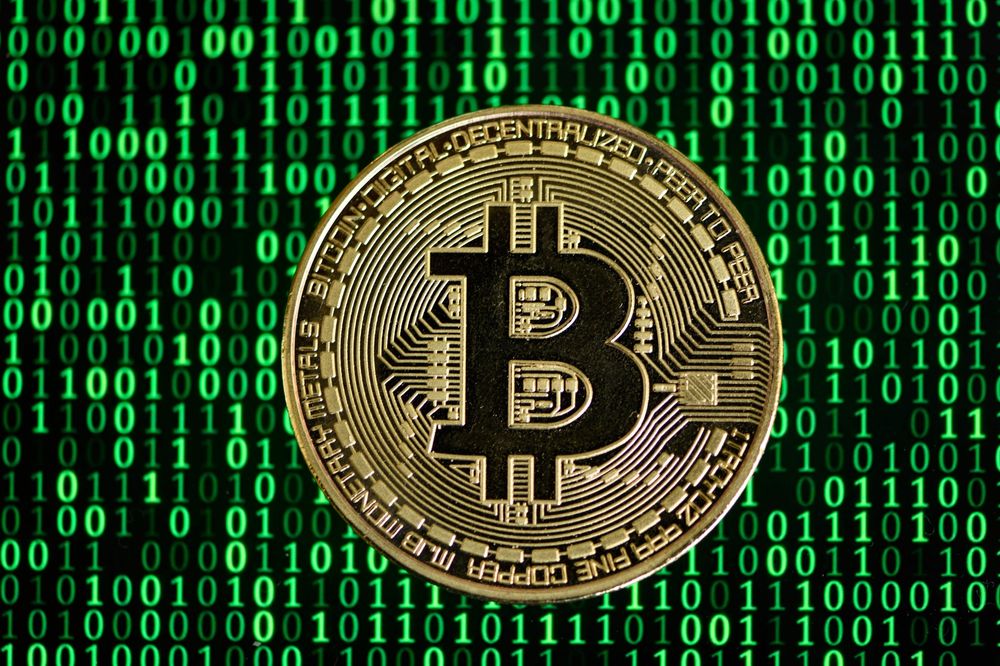 The original Bitcoin website Bitcoin.org was hit with an “overwhelming attack” and a ransom demanded.

Cøbra, the pseudonymous owner of Bitcoin.org, told his 42,000 followers that the site suffered a distributed denial-of-service attack (DDoS). A DDoS attack is done by artificially flooding a website with traffic to overwhelm it, making it unavailable to other users. The attackers demanded 0.5 Bitcoin—$17,055 at today’s price.

Cøbra also says that the ransomers, whose identity is unclear, are demanding Bitcoin for them to stop the attack.

“Bitcoin.org getting hit with an absolutely massive DDoS attack and a ransom demand to send Bitcoin or they’ll continue. I don’t think I’ve been this offended in a while. Ungrateful scum.”

Since 2018, Bitcoin.org has provided information on the various uses of Bitcoin as well as the various exchanges where it may be purchased.

DDoS assaults are most commonly directed at cryptocurrency exchanges. Attacks on OKEx, Bitfinex, and Binance were targeted in 2020. The attack, according to Binance CEO Changpeng Zhao, was designed not to steal money from him, but to harm his reputation.

It’s strange that a non-financial information site like Bitcoin.org would be targeted, given that it contains neither financial or user information. Bitcoin.org is a non-profit organization that collects open-source information about the Bitcoin blockchain and cryptocurrency. In December, the site had already been subject to a similar attack that prevented users from accessing Bitcoin Core software for several hours. 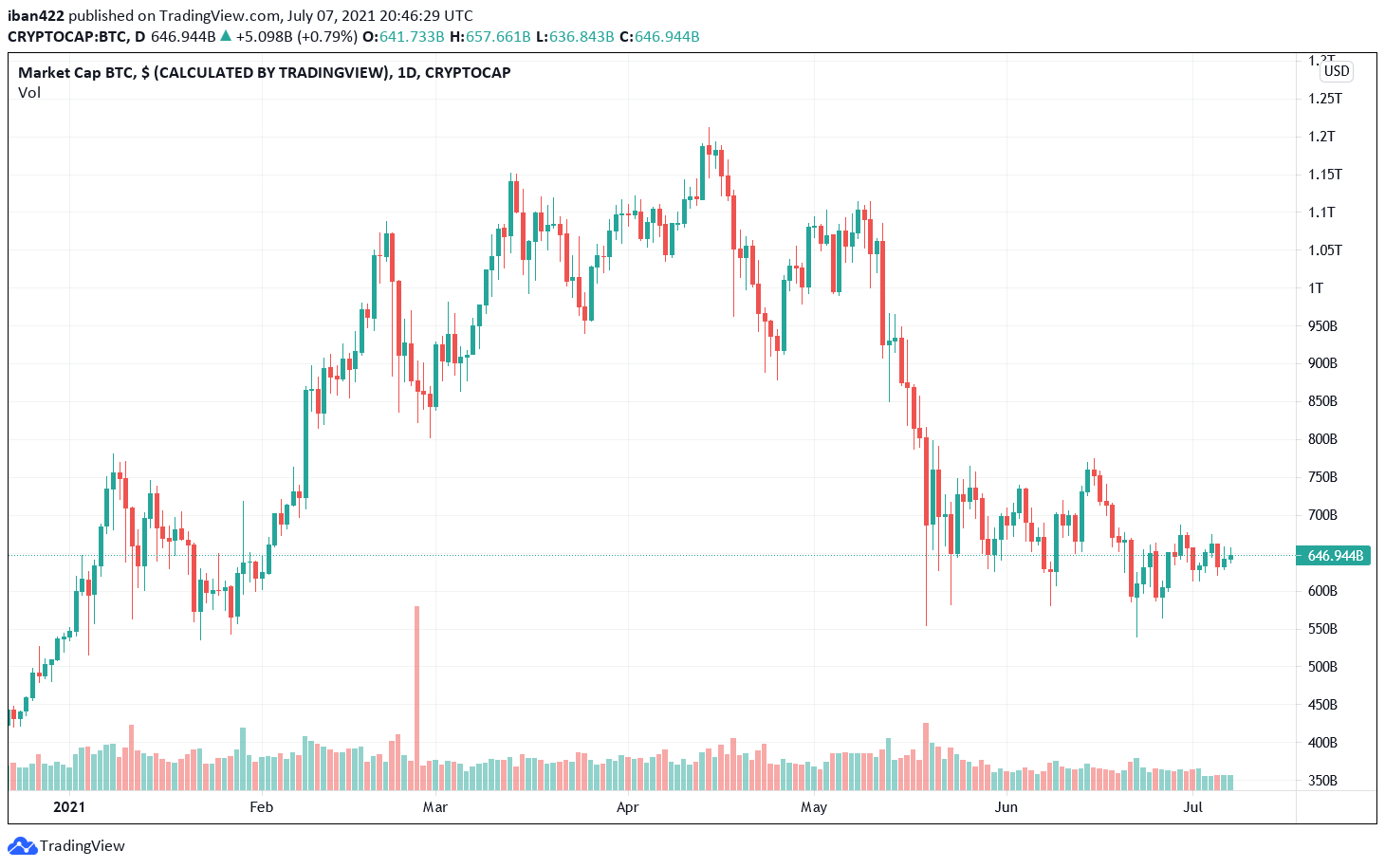 The DDoS attack came just over a week after a UK high court ordered Cobra to stop hosting the Bitcoin whitepaper and pay Craig Wright, an Australian computer scientist and businessman who claims to be Satoshi Nakamoto, the benchmark crypto creator, $48,600 in legal fees in a default decision.

When Cobra chose not to appear in court to represent himself, Wright filed a copyright infringement lawsuit and was awarded a default judgment.

“I didn’t show up because defending against nonsense is a waste of time,” the Bitcoin.org owner said at the time.

Cobra has since offered to pay Wright’s legal fees in BTC to the address linked with the ninth Bitcoin block following the genesis block, hinting that if he is Satoshi, he should be able to access the first blocks ever mined on the Bitcoin blockchain.

“Happy to pay Craig his costs for the Bitcoin whitepaper case. How does a BTC payment to the address associated with block 9 sound?”

Wright has been challenged to prove he is Satoshi by showing he has access to the early BTC blocks. While several crypto insiders have claimed to have seen him do this, Wright has yet to demonstrate it to the public.

Following the court order, Bitcoin.org disabled access to the BTC Core software for anyone with an IP address in the United Kingdom. Any links to the Bitcoin white paper have also been removed from the project. 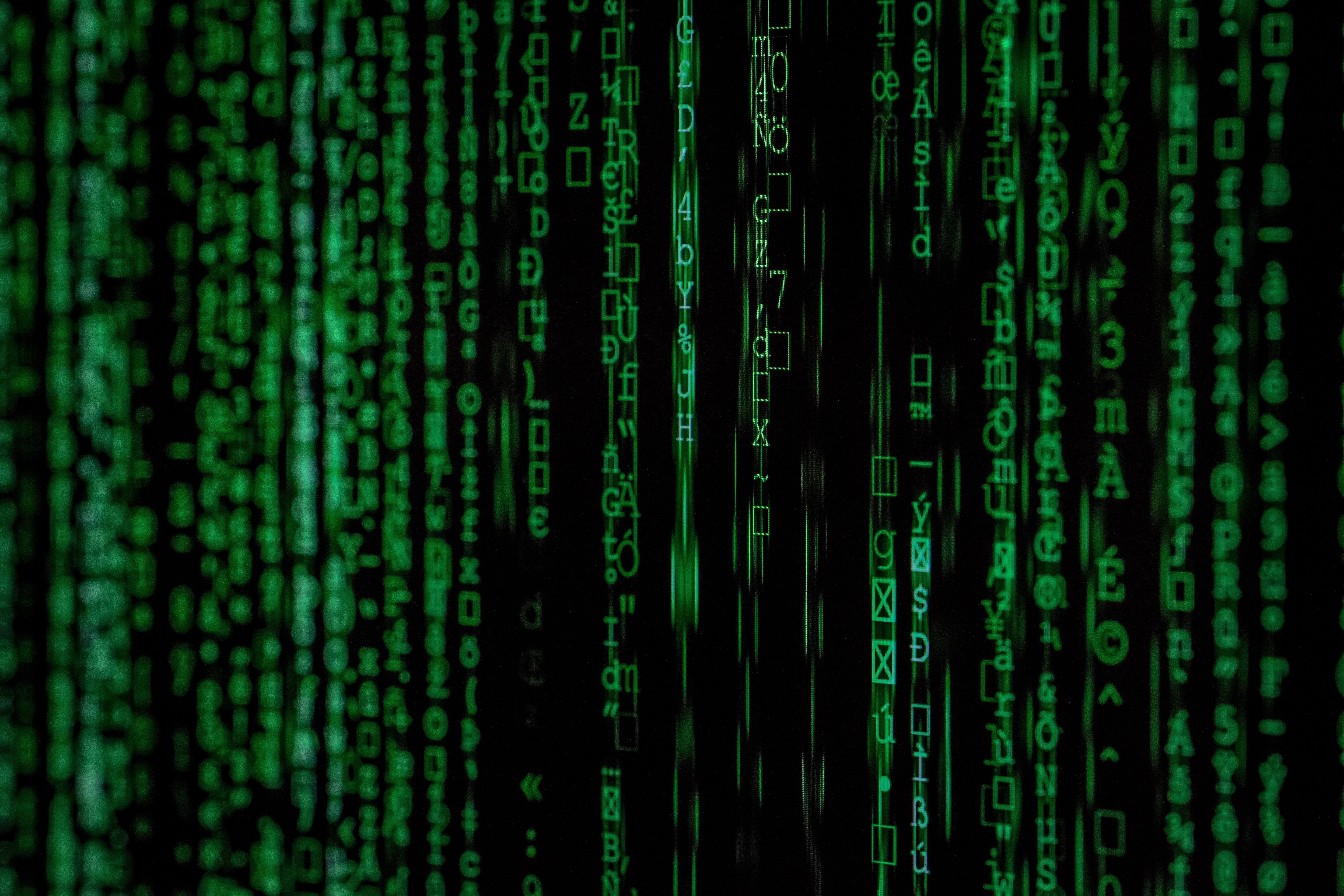