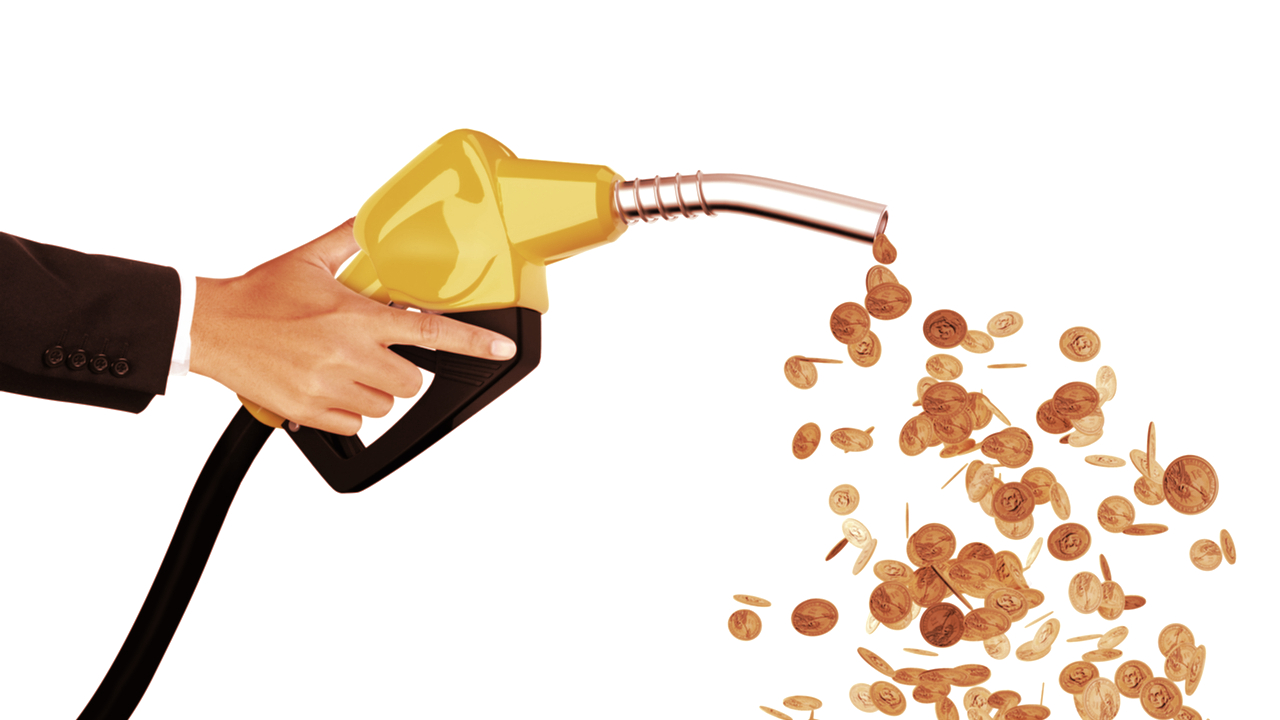 The price of ETH isn't the only thing that's been dropping in recent months. The cost to use the Ethereum network has declined as well.

The average price of gas on the Ethereum blockchain is at its lowest point since March 2020, according to a report today by crypto market research firm Coin Metrics.

Gas refers to the transaction fee on Ethereum, and it's currently in the 15-30 gwei range. That's down from roughly 10 times that amount in April, when transaction fees rocketed into the double-digit dollar amount as ETH's price was soaring.

That's because the two metrics are related, but distinct. Transaction fees are determined by taking the price of gas and multiplying it by the amount of gas used. Different types of transactions require more gas to be used. So, bidding on an NFT at auction, making a trade on a decentralized exchange, or sending somebody ETH can all have potentially varying costs because those transactions differ in complexity.

And just like actual fuel, gas prices increase or decrease depending on demand. When a lot of people are using the network, prices go up.

According to Coin Metrics, that's part of what's happening here as projects are increasingly using "scalability solutions" like Polygon and Arbitrum, which take some of the strain off of Ethereum while still leveraging it.

But there are two other factors, Coin Metrics says.

First, gas prices started declining in late April—"well before the crash" in ETH's price from a record $4,165 to its current $2,335—after the gas limit was raised from 12.5 million to 15 million gwei per block. The upshot of the change was that more transactions could be stuffed into each block, easing demand.

Second, arbitrage bots looking to make a profit on decentralized exchange transactions have traditionally boosted fees—they'll voluntarily pay higher gas prices to push such transactions through because they stand to make a killing from the trade. But this activity is also getting moved off the Ethereum blockchain and into parallel chains, which are like the alleys to Ethereum's freeway.

But don't get too used to it. Ethereum gas and fees are slated to adjust yet again on August 4 with the "London" upgrade. 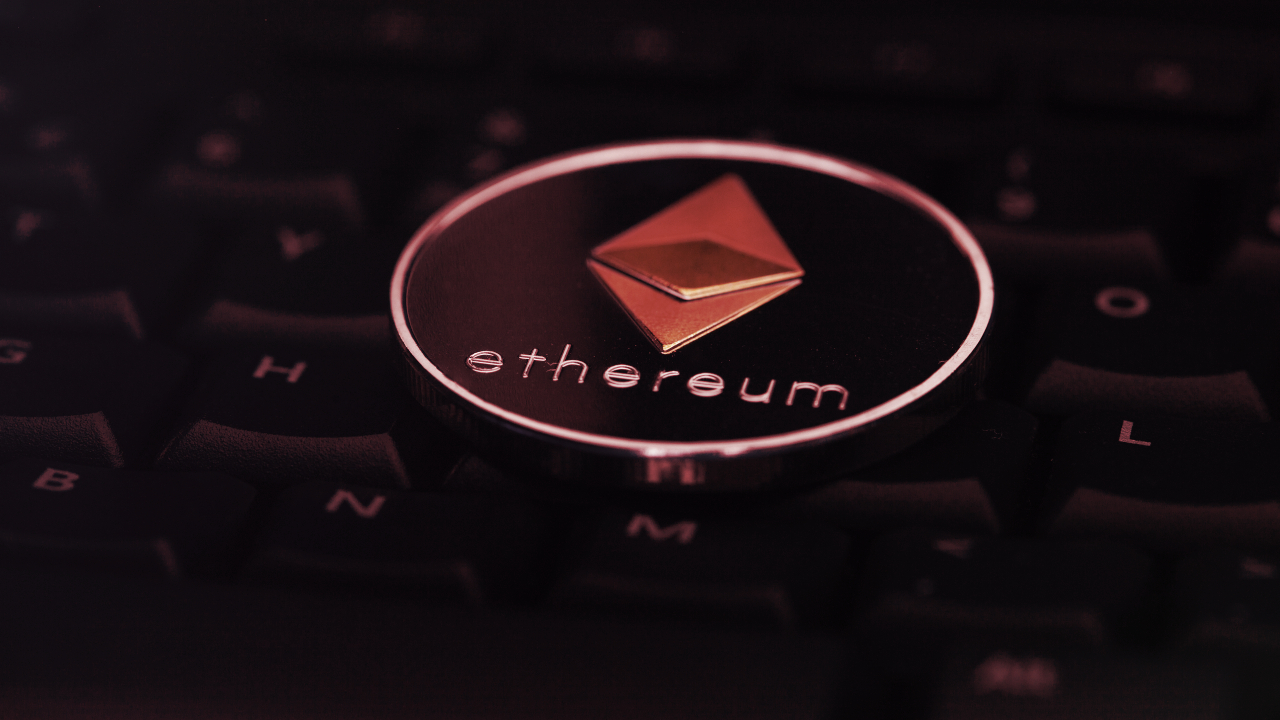 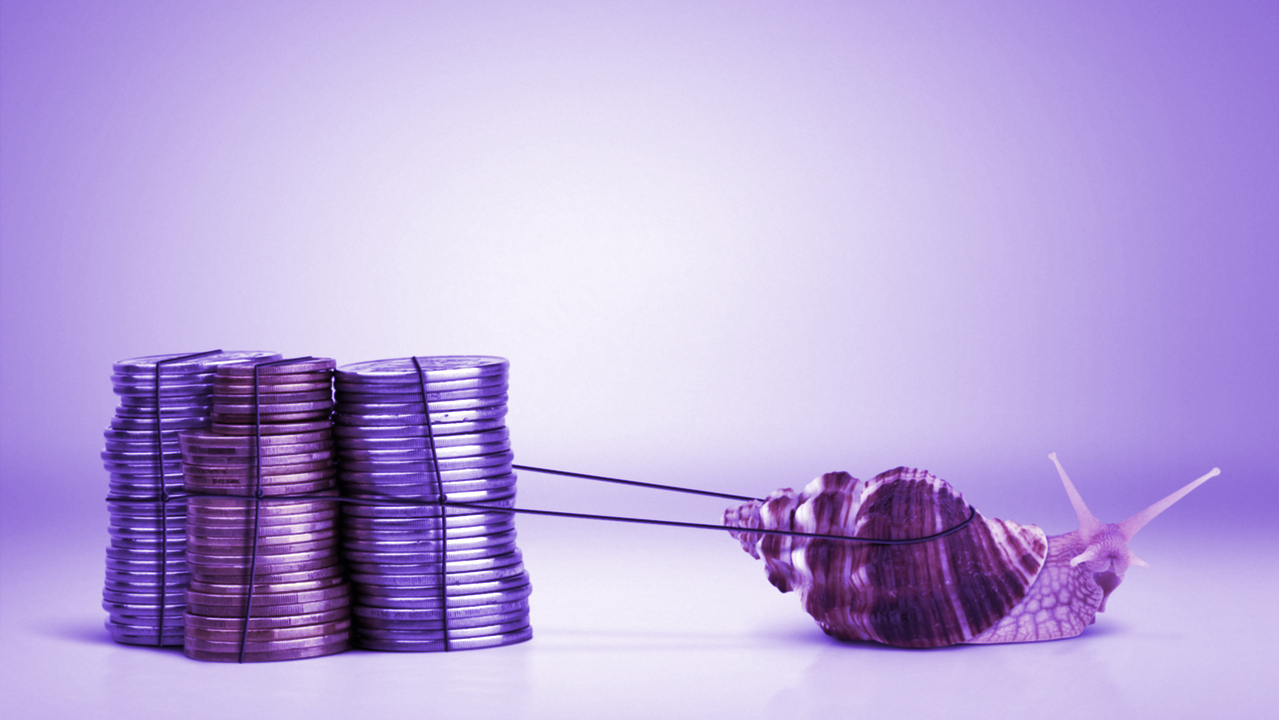 Ethereum DeFi Activity Has Slowed Down to 2020 Levels 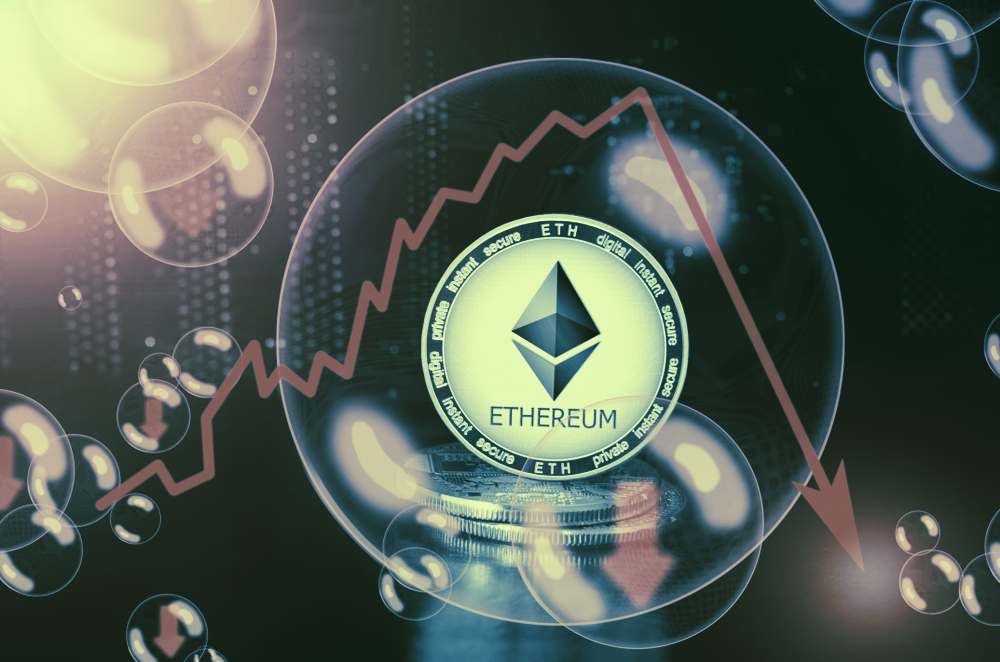 Ethereum Transaction Fee Revenue at Lowest Level in a Year