The records indicate that Toomey purchased between $1,000 and $15,000 each of Grayscale Ethereum Trust and Grayscale Bitcoin Trust on successive days in the middle of June.

Toomey's purchases make him one of the first senators to publicly invest in crypto, though Cynthia Lummis was earlier to announce Bitcoin holdings.

Just yesterday, similar disclosures revealed that Alabama Congressman Barry Moore had bought Ethereum, Cardano and Dogecoin. Unlike Moore, Toomey chose to buy Grayscale's publicly traded trust offerings, which are based on Grayscale's holdings rather than a customer's direct purchase of cryptocurrency.

Market data indicates that the value of Toomey's holdings has declined somewhat compared to the time at which he bought them. 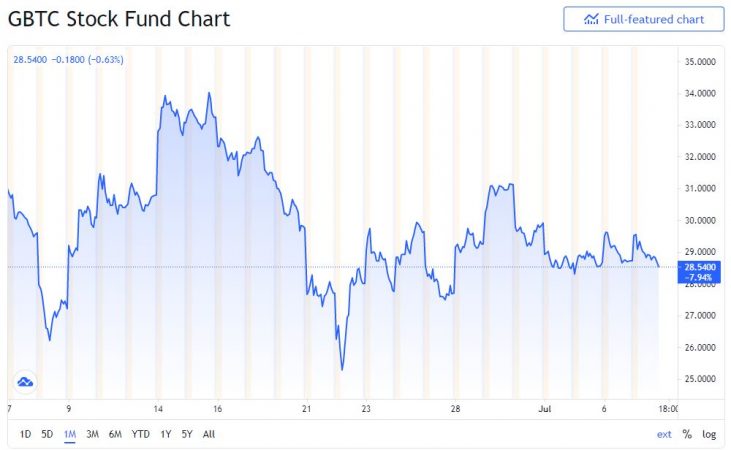 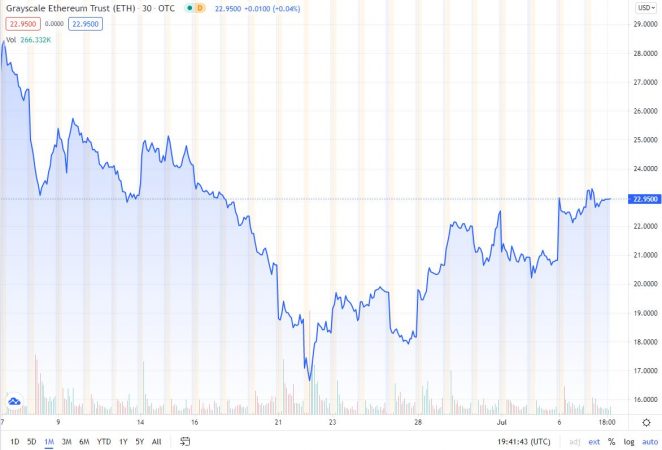 Both Grayscale Bitcoin Trust (GBTC) and Grayscale Ethereum Trust (ETHE) experienced local highs around June 14 and 15, when Toomey was purchasing. They experienced major dips on June 22, from which they have since recovered. 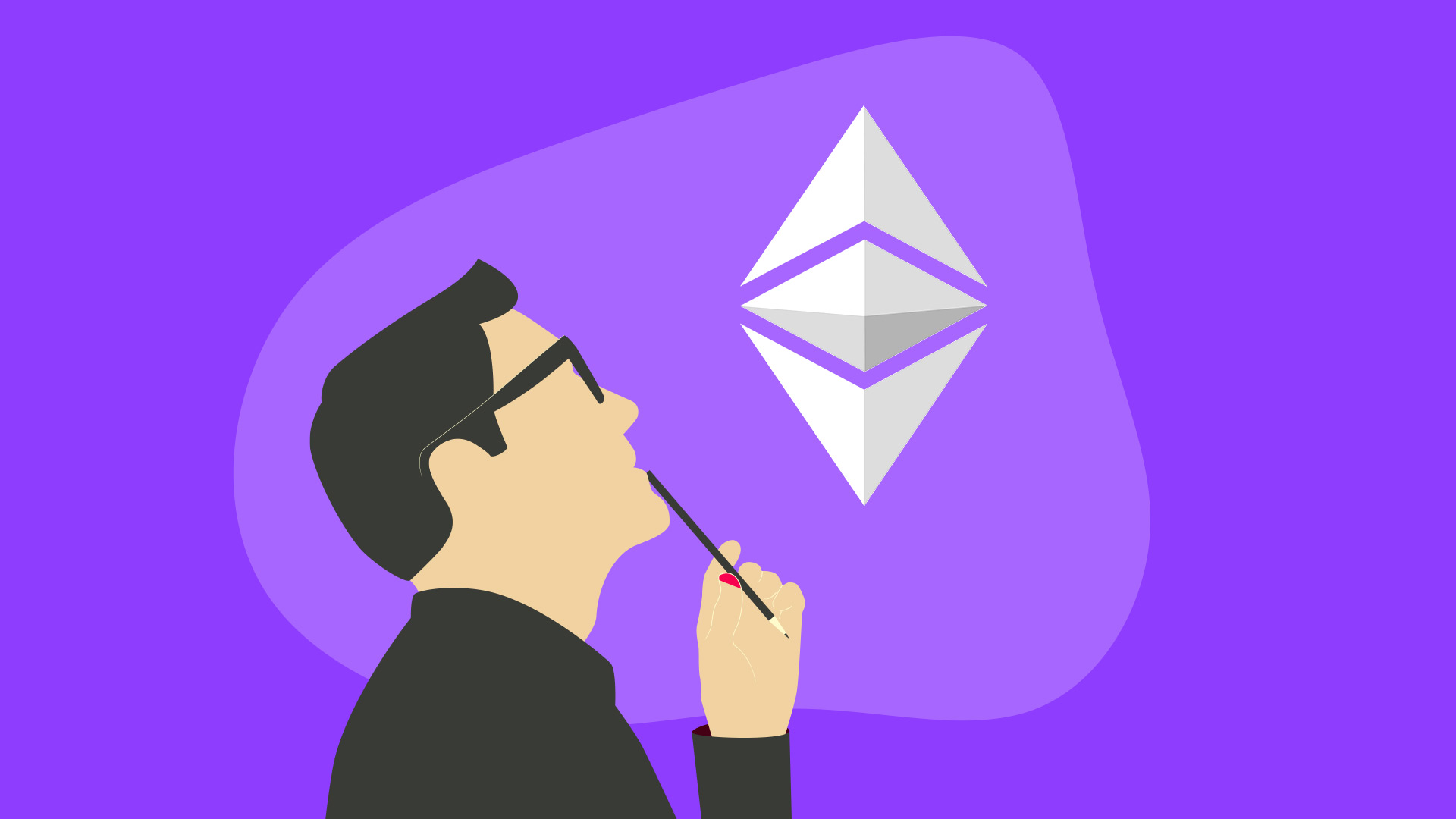