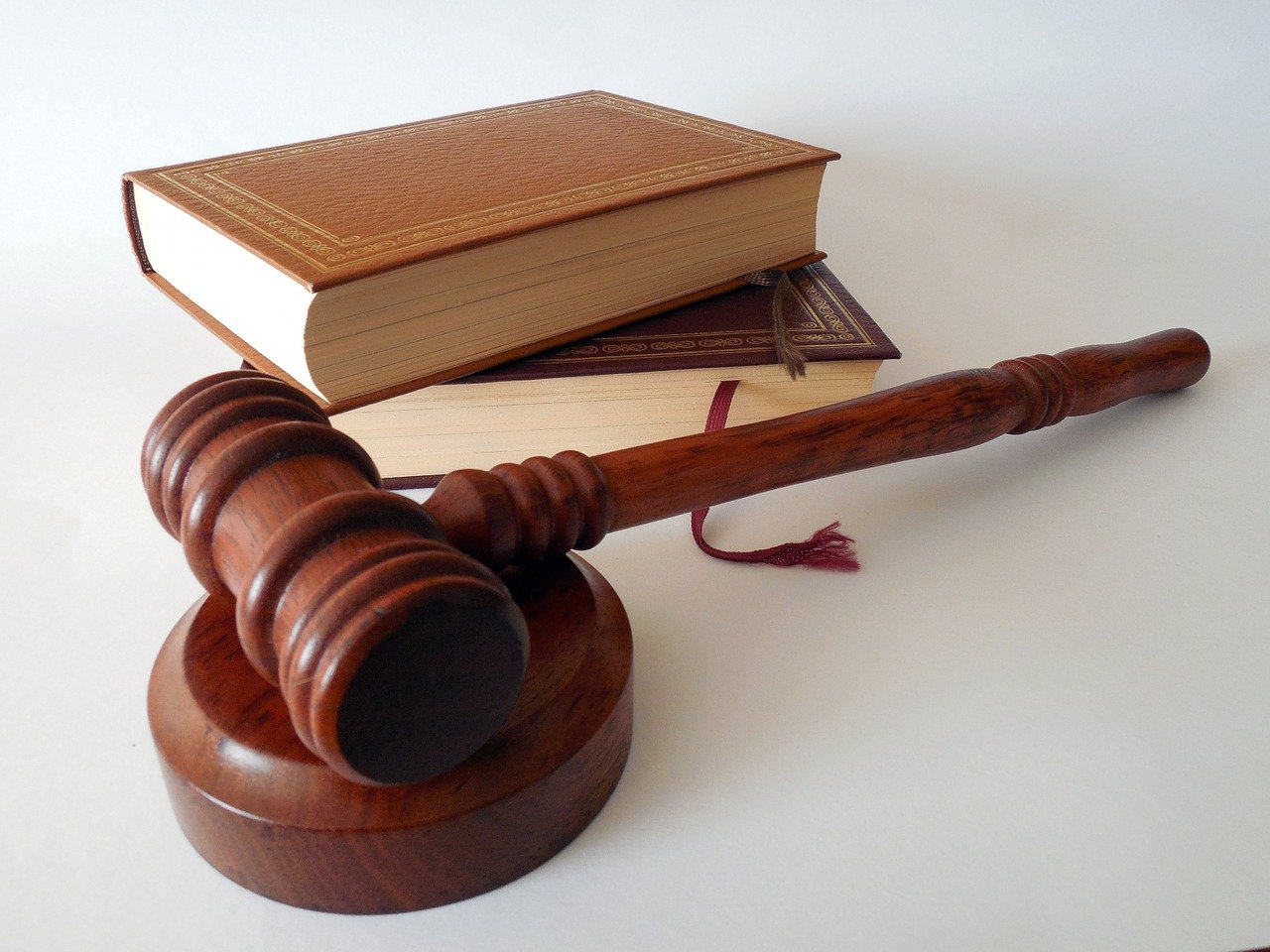 Reports reveal that subsidiaries of Bithumb Hong Kong are facing a civil suit due to a contract breach. According to the report, a Thai firm says that Bithumb’s Hong Kong subsidiaries halted its business in Thailand. This halt led to serious business damage for the Thai firm.

Korea Times reported on Tuesday that a former Bithumb Thai partner filed the suit. The Thai firm accused the exchange of inflicting major losses on it by the unilateral halt of its business.

The Thai firm, with its name withheld, is planning for a lawsuit in July against the subsidiaries of Bithumb Hong Kong. The subsidiaries include GBEX, Bithumb Global holdings, and the company’s top executives.

As the digital asset exchange developed an entity in Thailand in 2018, the exchange later backed out from its plan. The sudden retreat brought upon its Thai partner some significant damages.

According to the plaintiff, there was no genuine intent on the part of Bithumb in establishing a crypto exchange in Thailand in the first place. The firm further claimed that Bithumb wanted to sell its BXA coins and overstated the magnitude of its global existence.

The former Thai partner confessed that when the cryptocurrency exchange halted its BXA coin sales, it saw its operations in Thai as unimportant. This led Bithumb to unilaterally end its Thailand business, thereby inflicting damage on the partner.

The firm’s spokesman revealed that both GBEX and Bithumb Global Holdings have a 49% stake in the Thailand joint venture. Also, these two companies are subsidiaries of Bithumb Korea.

Reasons For The Bithumb Lawsuit

The plaintiff firm explained the reason for filing the lawsuit against Bithumb Hong Kong entities. The firm said the accused has a more direct relation to the Thailand issues than other exchange subsidiaries.

The Thai firm mentioned that there’s likely to be a similar, separate lawsuit from the company. However, the latter lawsuit will be on behalf of the cryptocurrency exchange’s former partner in Japan.

Recall that Bithumb’s offices had several legal controversies and police raids. All these involvements are linked to the company’s BXA token promotion.

However, there was never a launching or listing for the token. The chairman of the board at the crypto exchange Korea and Bithumb Holdings, Lee Jung-hoon, was accused of financial fraud. 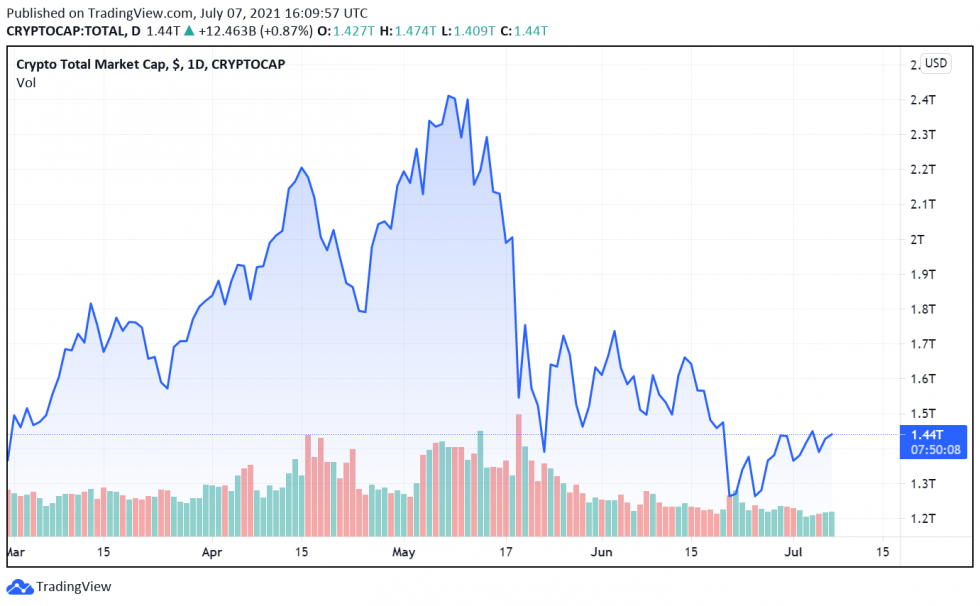 The involvement of the executive led to investor damages of over $25 million. In the process of investigations, South Korean authorities carried out some raidings in Bithumb’s subsidiaries last year. 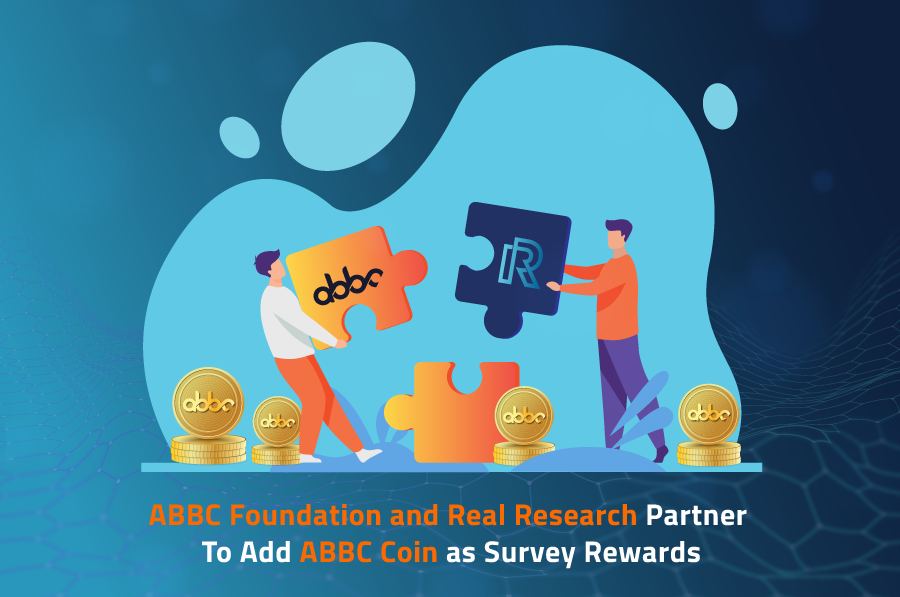 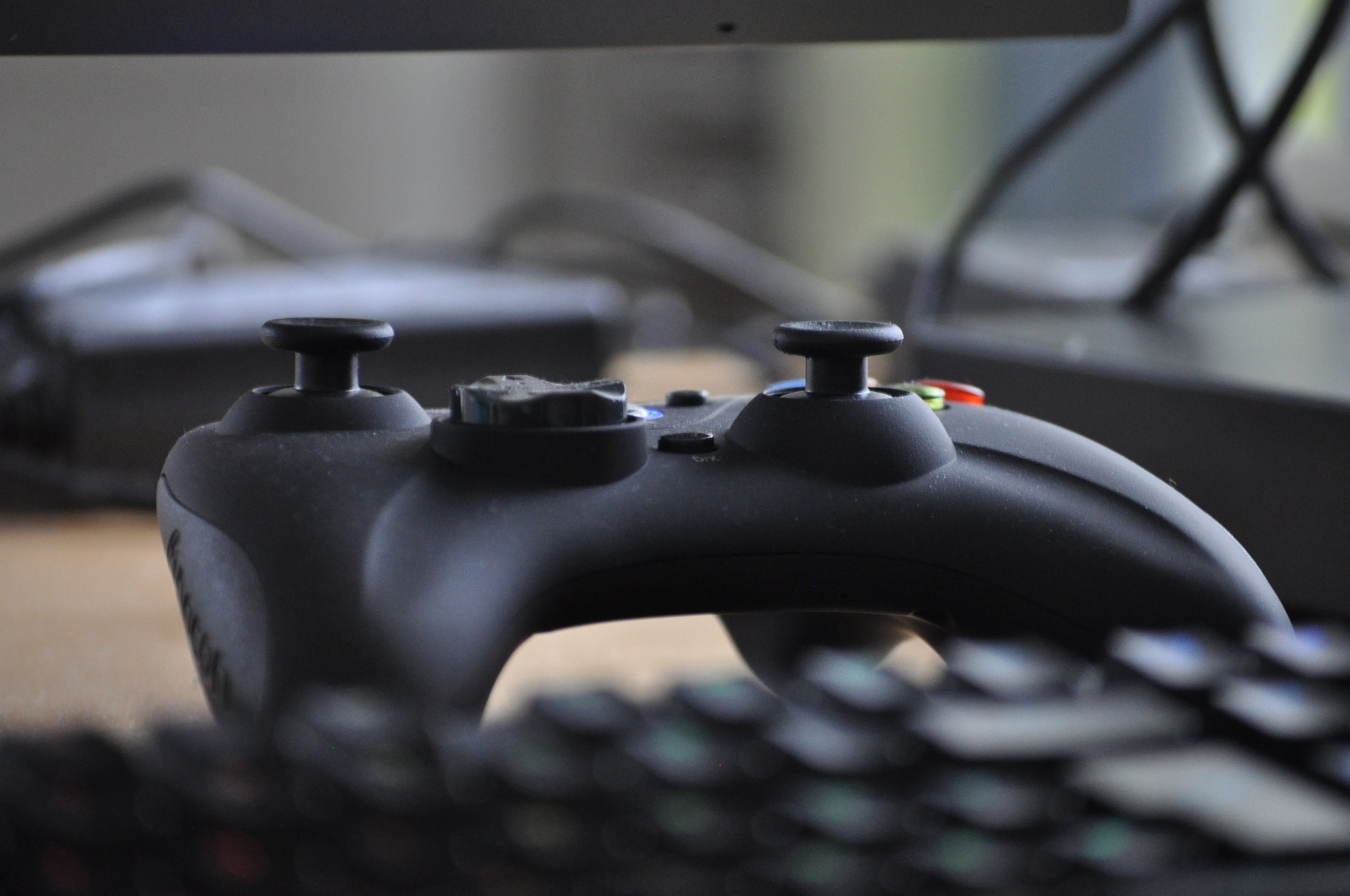 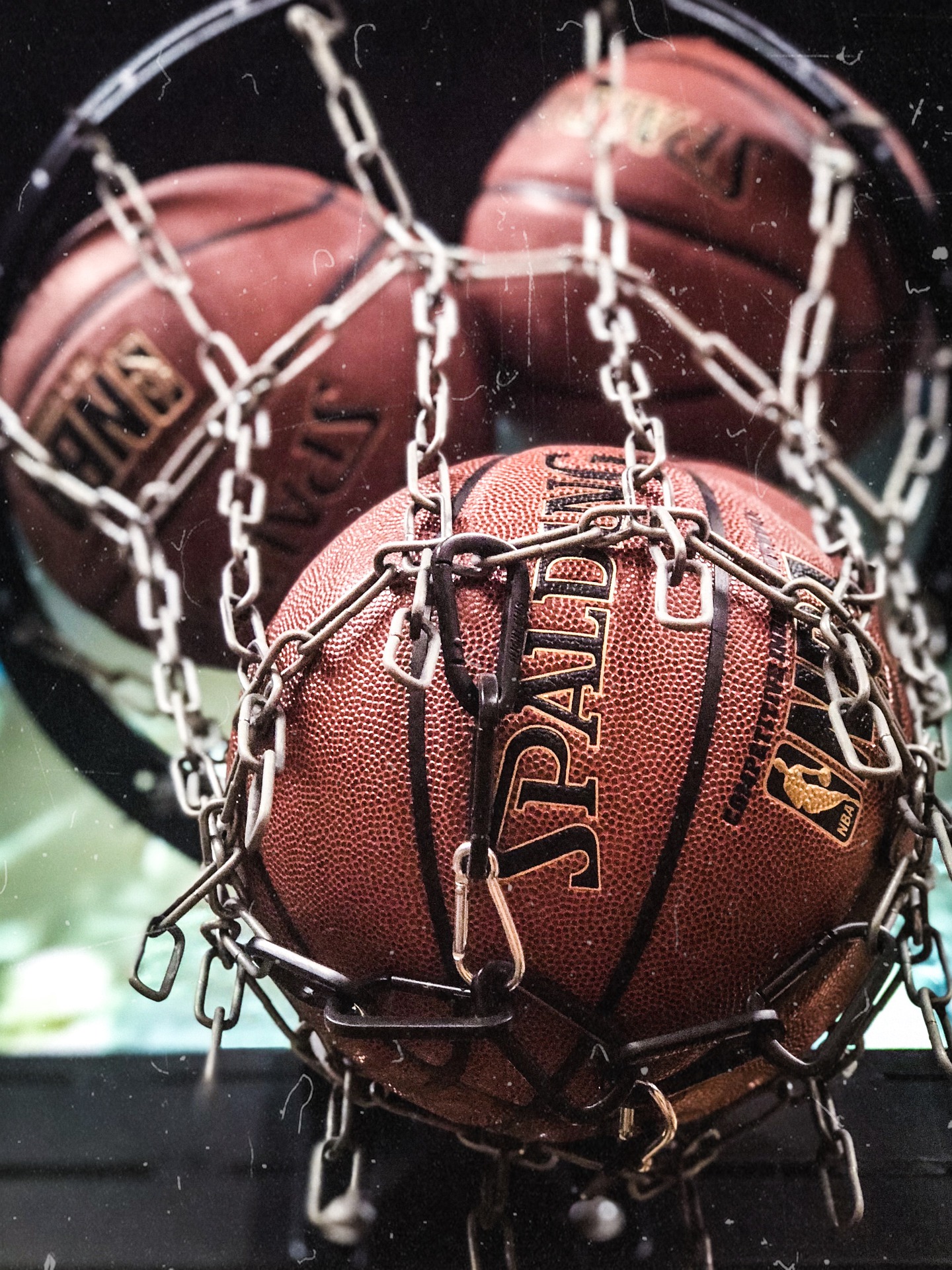