A Chartered Accountant from Gurugram in India, a company secretary and two businessmen were arrested by Madhya Pradesh Police’s cyber crime cell on Tuesday evening. The accused had carried out transactions worth Rs 50 crores (~$6.6 Million) in relation to a racket that involved sending money to Pakistan through cryptocurrency.

Yogesh Chaudhary,additional director general of police (ADGP,) said that Vijay Chhutlani from Mumbai, Vijay Hariyani from Rajkot and an unidentified Chinese national are also involved in the gang are yet to be found.

This matter came to light when investigation into an online fraud worth Rs 1 crore involving a Bhopal businessman was underway. Allegedly, the businessman had lodged a complaint stating that on the behest of a woman he was dating ,he invested in a company dealing in spices through four different bank accounts.

Apparently, he had met the woman through an online dating site in February 2021.

“The accused used to create fake companies in the name of Indians and deposit the money they got through frauds in current accounts of these fake or shell companies. They would later transfer the money to Pakistan through international crypto exchange after converting it into crypto currency,” Chaudhary told PTI.

So far, the police have been able to take hold of ” 60 digital signatures of directors of shell companies, three laptops, four pen drivers, a mobile phone, crypto trading statements, documents related to fake firms, Aadhaar and PAN cards of different people, four cheque books, a debit card and other documents,” added the official.

The change in the way financial transactions are conducted in the wake of the pandemic has increased the digital assets market in the form of cryptocurrencies. Despite the economic crisis across the globe, the crypto world has witnessed an increase in overall market cap. This trend has had its pros and cons with criminals using the digital currency space for activities like terror financing and money laundering.

“Unlawful activities and terror financing may have shot up significantly as countries continue to battle Covid 19.Pattern and sources of financing have undergone a massive shift due to pandemic related stress.This has made it very difficult for authorities to track the quantum or the source of inflow of money,” BK Singh, Retired Joint Commissioner Crime, Delhi Police told India Narrative.

Singh further added that since the blockchain is not regulated, a surge in the value of bitcoins should be studied from the perspective of whether they are being used for illegal activities or not.

In fact, an FATF report from May last year has hinted at the use of the unregulated financial sector providing ‘additional opportunities for criminals to launder illicit funds.’

After the Supreme Court lifted the Reserve Bank of India’s 2018 ban on supporting crypto transactions in the country, investments in the network saw a boost. Reportedly, the market in the Indian portfolio investment in cryptocurrency grew from $ 200 million to $ 40 billion in the last year. 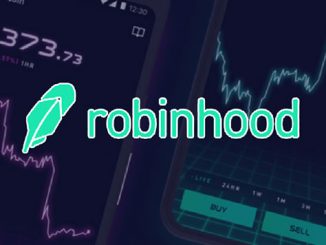 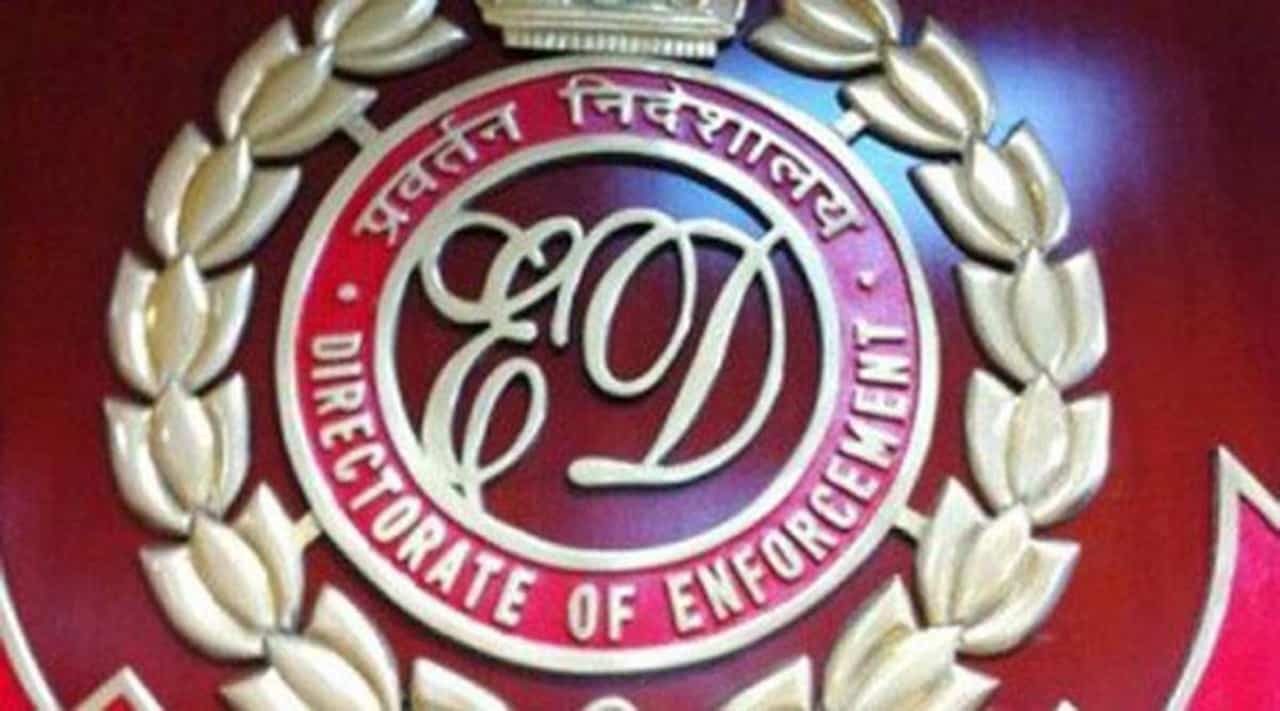