This Is The Key Level To Reignite The Bitcoin Rally 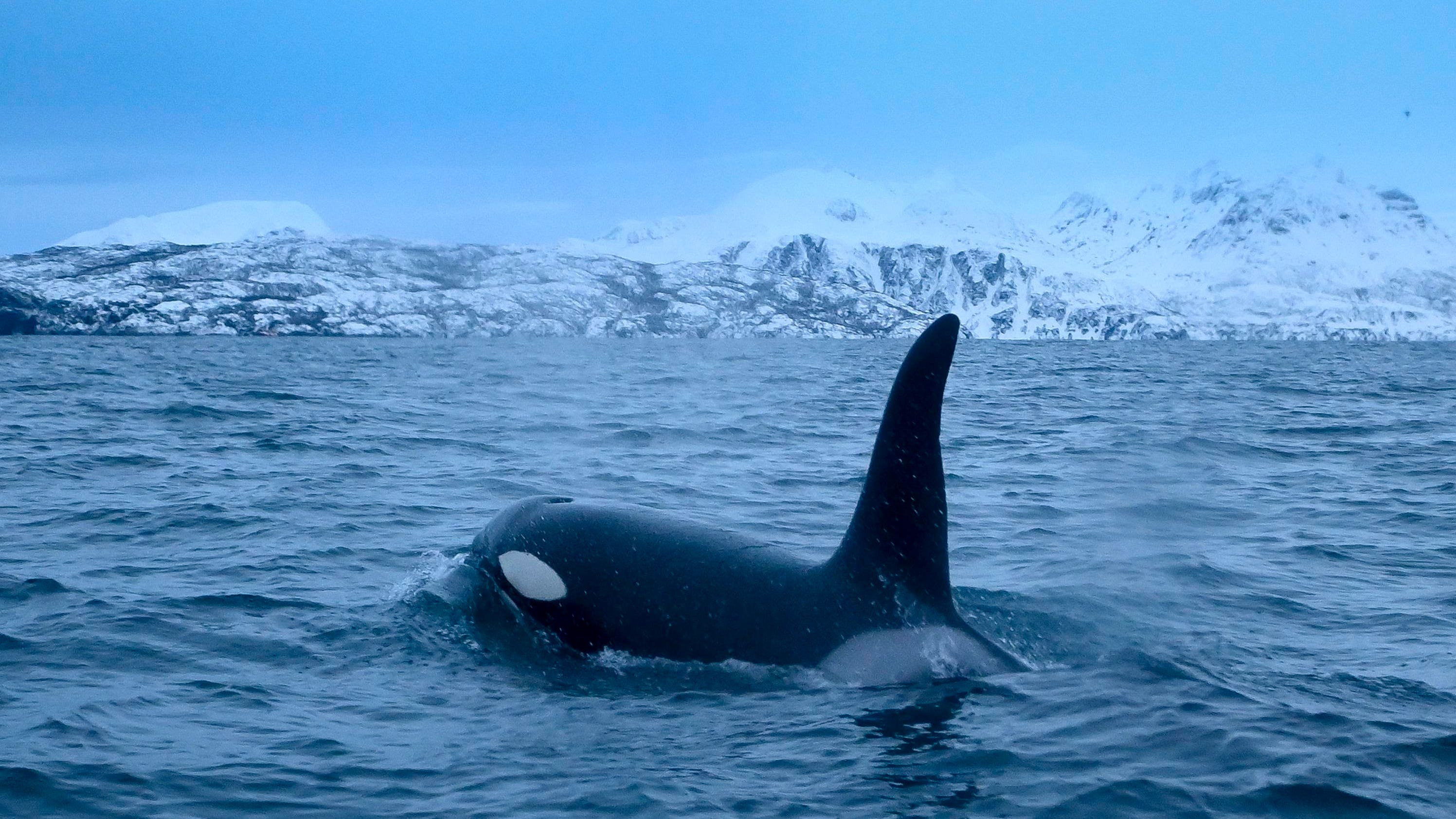 The Bitcoin price has shown low volatility lately. Its price is trading in a tight range, under $36,000. While the dominant cryptocurrency is much higher than where it was this time last year, it is down more than 40% since its peak in April.

The key level the Bitcoin price has to over come is $38,000. Above it, the rally would likely get reignited, especially at a point where the futures market is not crowded.

Many traders in the cryptocurrency space are looking at the daily chart of the Bitcoin price.

If the Bitcoin price exceeds $38,000, it would break out of a crucial technical formation, as seen below in a chart shared by the pseudonymous trader TeddyCleps. 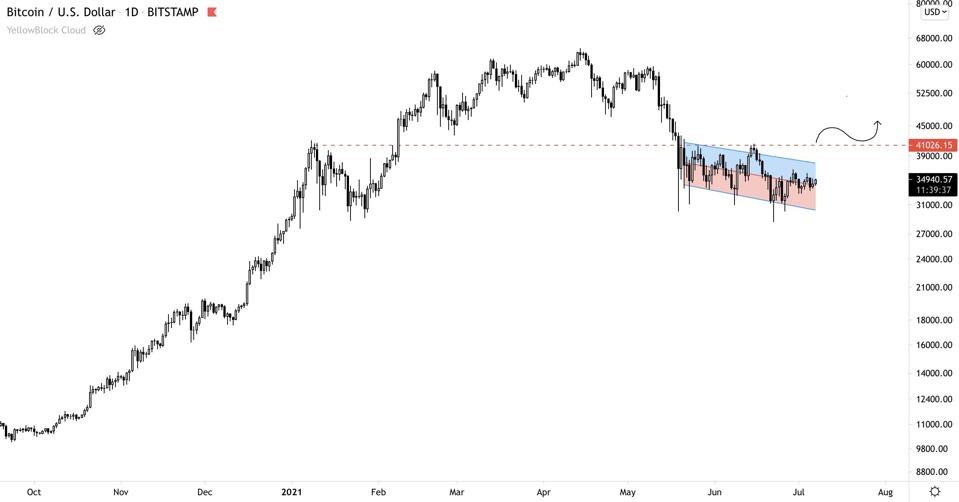 But, the problem is that Bitcoin is continuously trading in a small range, unable to either break upwards or correct downwards.

How Would Bitcoin Break Above $38k?

There are two factors that could push Bitcoin upwards, above $38,000.

The first is the miner capitulation bottom signal. Recently, the Bitcoin hash rate has plummeted due to China’s growing pressure on the local mining sector.

Historically, whenever the hash rate dropped hard, it marked a bottom, as it made many miners capitulate.

The second is the consistent selling pressure coming from the futures market.

Across major exchanges, the futures funding rate of Bitcoin has frequently been negative in recent weeks.

This means that many traders in the crypto derivatives market are shorting or selling Bitcoin, instead of buying.

When the selling pressure becomes too intense, it opens up the possibility of a short squeeze.

In the Bitcoin futures market, a mechanism called funding rate exists. Exchanges use this mechanism to reward the minority in the market.

For example, if there are more buyers in the market, the futures funding rate would typically hover above 0.01%. This means that buyers have to reward sellers 0.01% of their position every eight hours, and vice versa.

In recent weeks, the Bitcoin futures funding rate on major exchanges has been hovering at around -0.01%.

Since this kind of market incentivizes buyers, it could increase the probability of a short squeeze, especially when met with a strong fundamental catalyst.

Still, there are concerns shown by economists and analysts toward the crypto market. Namely, the negativity around stablecoins and the mining sector persist within the media circles. 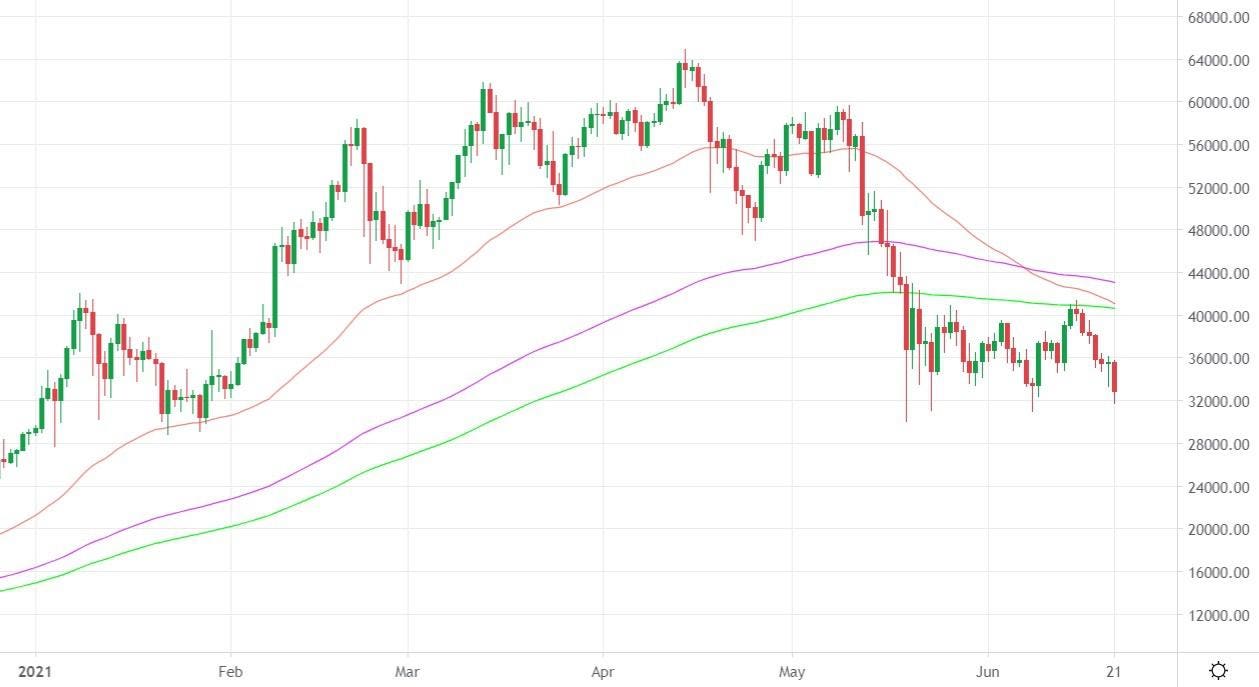 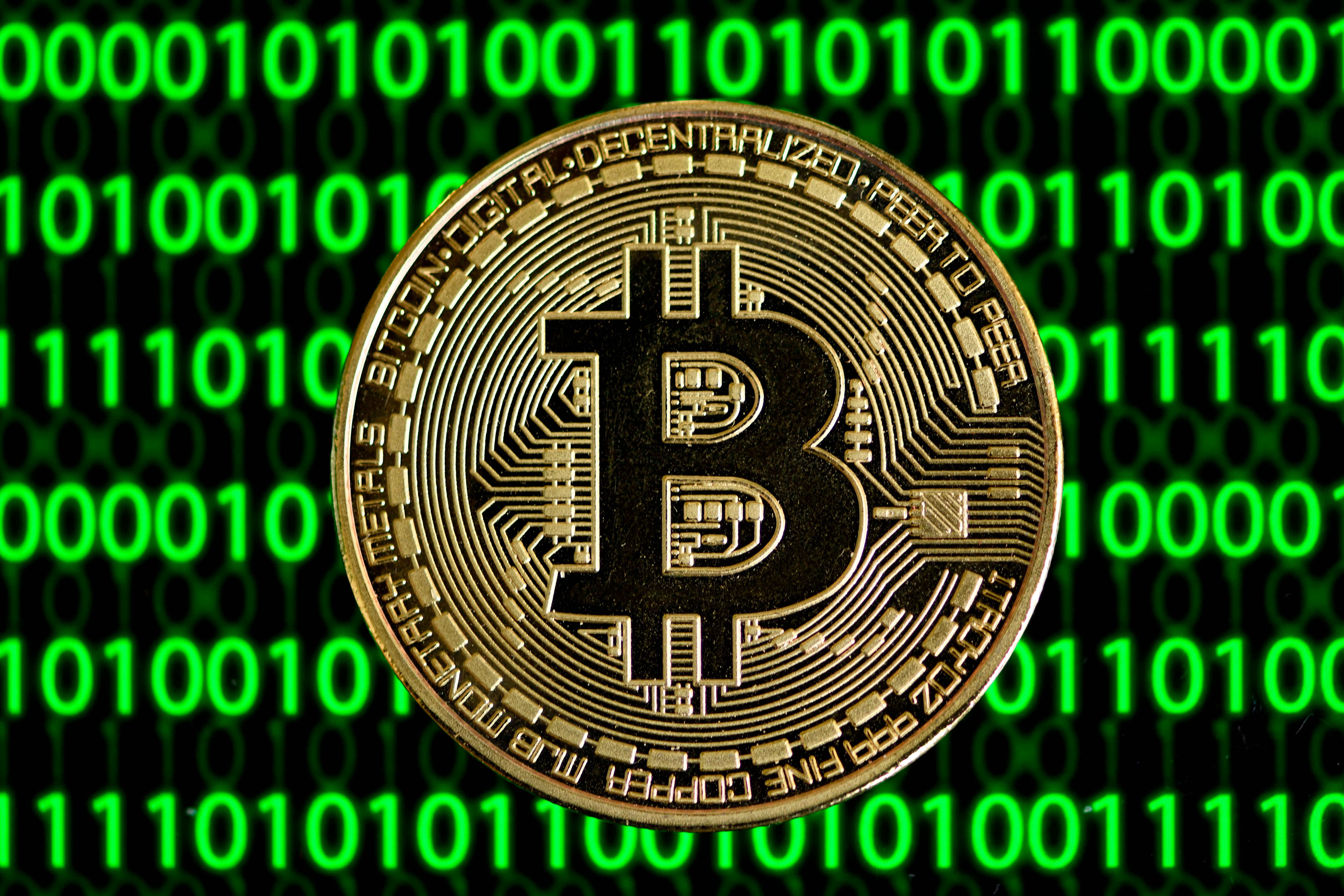 Bitcoin Prices Bounce Back After Falling Below $30,000, Climbing 15%