Cardano continues to grow with every passing day, and the numbers seem to extend beyond simple price action and trade volumes. In fact, its expanding user base and increasing individual participation both highlight the cryptocurrency’s growth. Ergo, the question – How big can Cardano truly get? How high is ADA likely to go? Will it potentially become the first choice over Ethereum?

Now, this is a prediction based on more than just speculation. As explained by Crypto Capital Venture‘s latest video, this number is not impossible since Cardano’s market capitalization could potentially grow 10 times, a development that would place the altcoin’s value at $15. The aforementioned video went on to add,

There are a few good points supporting this assertion. For instance, consider the increase in staking on the Cardano blockchain. Almost $31 billion worth of ADA has been staked as of now. At the time of writing, this amounted to 71.6% of ADA’s total supply. Furthermore, addresses with staked addresses have gone up by 11% in just a month and stood at 680,701.

Cardano’s price action seemed to mimic these fundamentals too. As per Crypto Capital Ventures, the altcoin still seems to be in the middle of a bull market. In fact, on the daily chart, Cardano’s movement seemed to be very similar to Ethereum’s bull market of June 2017.

Back then, ETH was 69% down and yet, it managed to go up. Another important indicator concerning the bull market was the 20-day Moving Average. During ETH’s bull market, the 20 DMA (green line) crossed below the 50 DMA (blue line). However, in less than a month, it crossed back above the 50 DMA and Ethereum’s price saw a hike going forward. At the moment, Cardano seems to be in a similar phase, as all fingers agree with ADA’s uptick. Considering on-chain data, metrics, and indicators, a potential bull market does seem to be a possibility. Additionally, Crypto Capital Ventures described Cardano’s performance with respect to Bitcoin and Ethereum by saying,

“In my opinion, Cardano is getting ready to dominate on the ADA/ETH chart, likewise it is going to dominate the ADA/BTC chart.” This bull market alone pushed ADA’s price by almost 14,000% as even institutional interest seems to be rising. In fact, Grayscale recently announced that it will be adding Cardano to its portfolios right behind Bitcoin and Ethereum.

This says plenty about Cardano and its future, but only time will tell how much of this turns into reality. 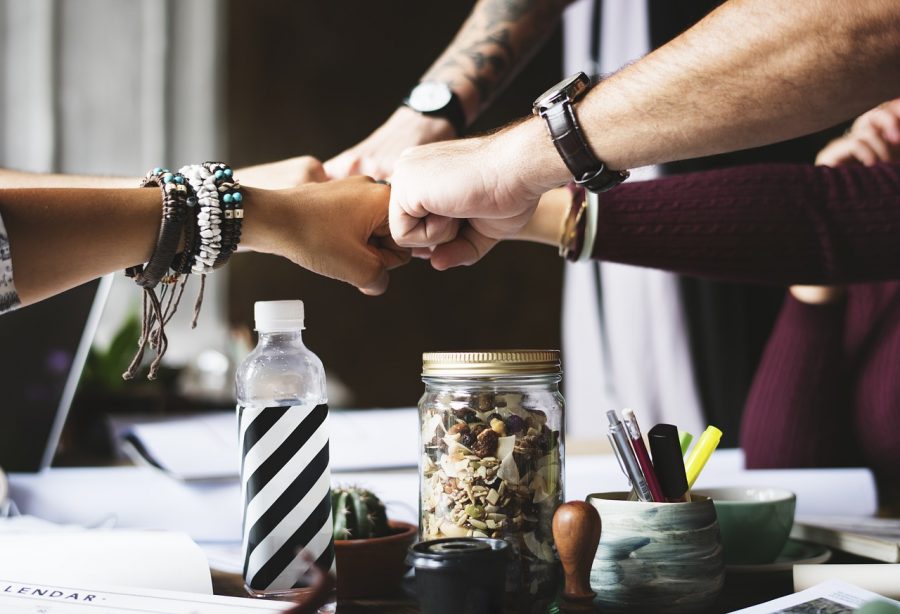 What’s Cardano’s game-plan when it comes to NFTs?