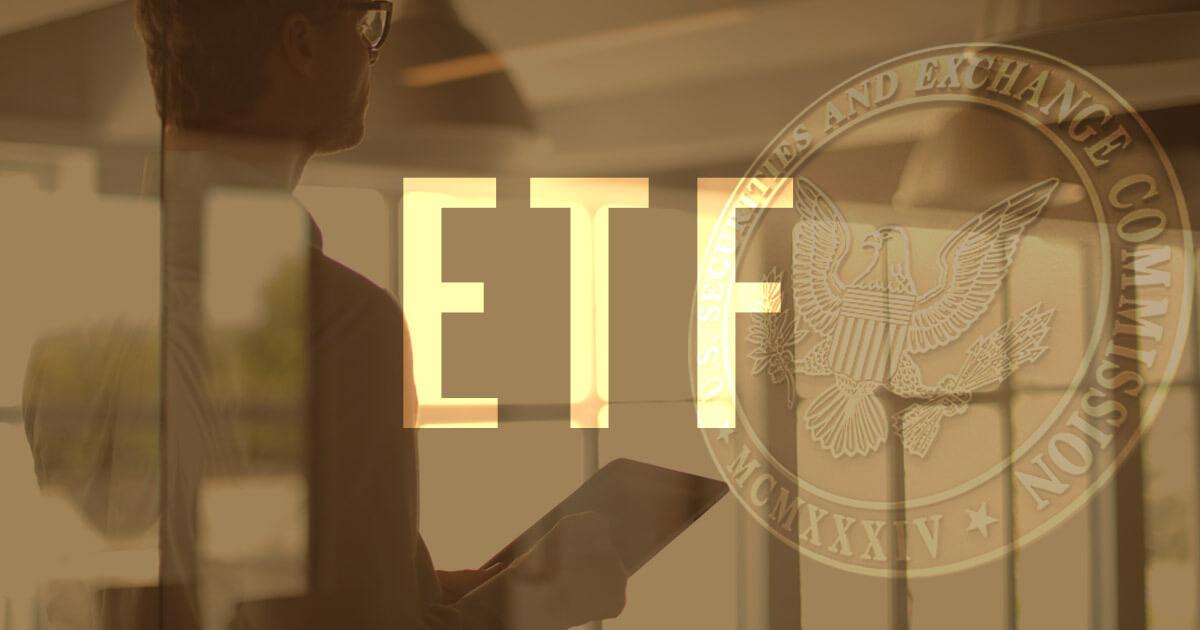 Last month, the Securities and Exchange Commission (SEC) delayed yet another Bitcoin ETF application, this time from Cboe Global Markets Inc. The U.S regulator said it would seek more public consultation on the matter before making a decision.

A Bitcoin ETF would follow the price of the digital currency, enabling investors to buy into the ETF without trading Bitcoin itself. In other words, it allows exposure without having to deal with custody and security problems that come with owning cryptocurrency.

This kind of trade-off is suitable for mass-market investors, and if such an investment product existed (in the U.S) would open up capital inflows into the Bitcoin market.

The SEC Commissioner, Hester Peirce, recently commented that her agency’s approach to the matter is outdated, even bordering on a double standard. She said a Bitcoin ETF should have been approved a long time ago.

Regarding the matter, SEC Chair, Gary Gensler, has previously expressed concerns over fraud, volatility, and manipulation in the underlying Bitcoin market. He recently told CNBC that crypto spot markets do not have the same investor protection as stock or derivatives markets.

“Investors should be aware, I’m saying this in my own voice, that the underlying Bitcoin cash markets, there’s not the robust oversight that you have in the stock markets or in the derivatives markets…”

ETF applicants have their say

Bitcoin ETFs proponents say issues such as fraud, volatility, and manipulation exist in legacy markets. But that hasn’t stopped the SEC from approving ETF products based on those markets.

Will Rhind, the CEO of GraniteShares, which filed for a bitcoin futures ETF in 2017, called the unease surrounding Bitcoin fraud and manipulation a misleading distraction. He points out ETFs exist for penny stocks and oil.

“There are many markets that are open to manipulation, but that doesn’t stop them from existing or people from launching products in them.”

Ryan Louvar, General Counsel at WisdomTree, which manages several European Bitcoin ETFs, and filed for one in the U.S in March, echoes Rhind’s view. Louvar said as the SEC continues to delay, demand is not subsiding. The end result is that “crypto-curious” individuals are left with more questionable choices.

However, the CEO of Osprey Funds, Greg King said the SEC is making the right move in cautiously approaching the matter. He raised the point that giving it the green light could have ramifications elsewhere.

“have to be thinking in the back of their head – how is this going to set a precedent for anything else?” 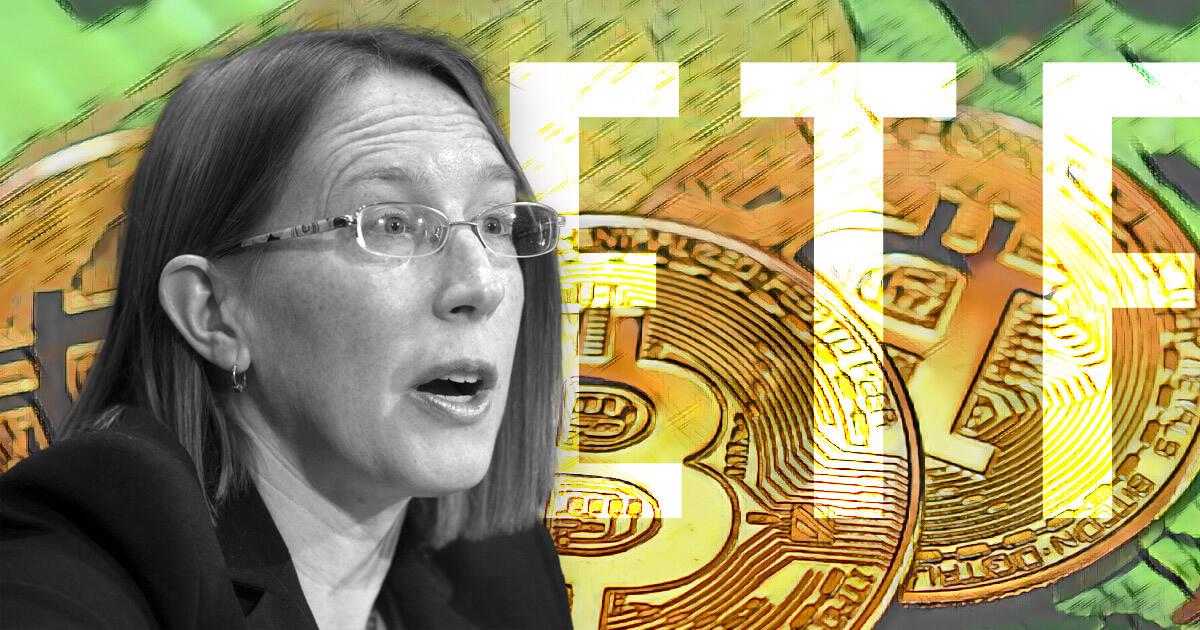 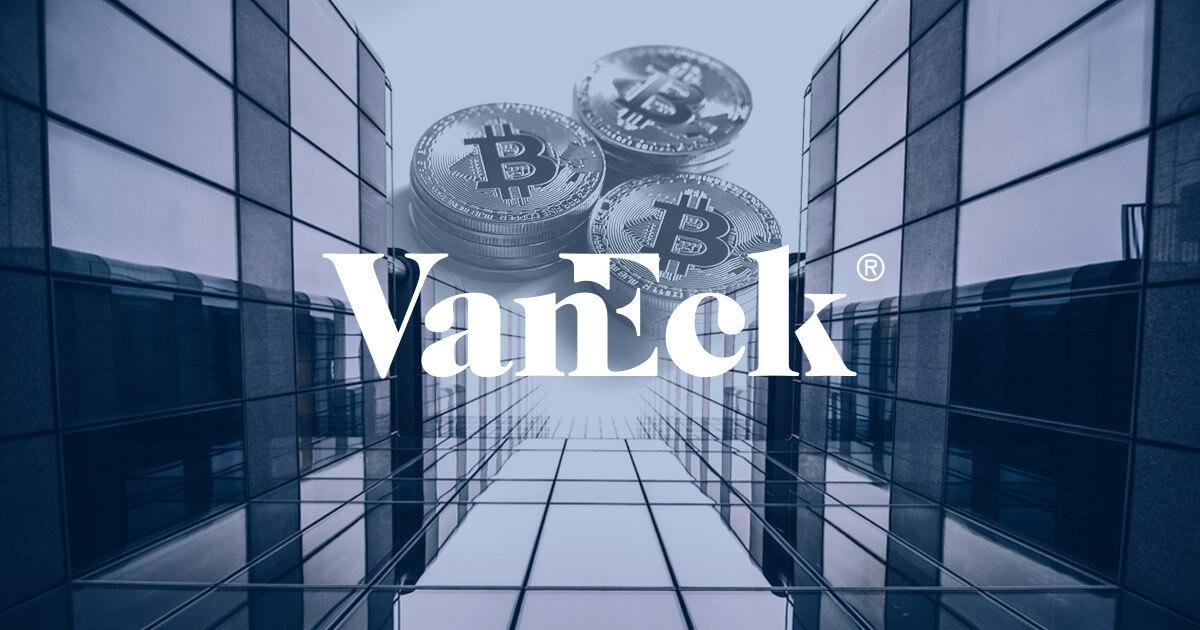 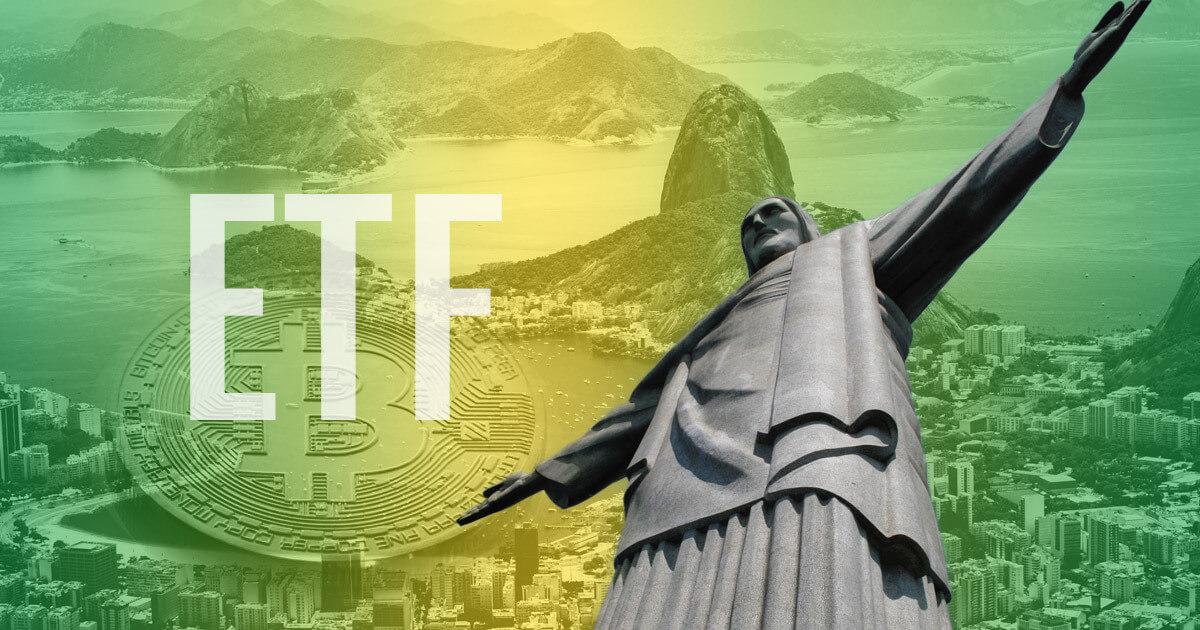 A Bitcoin ETF is now trading on the Brazilian stock exchange