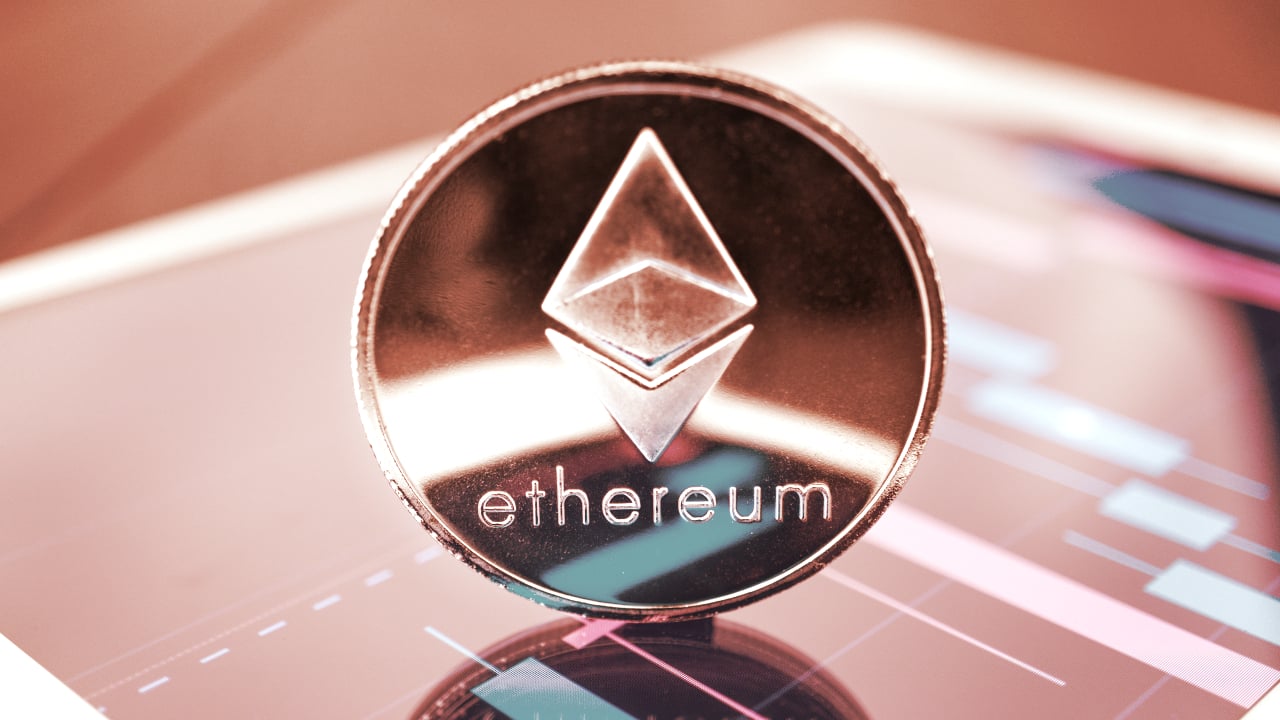 The next update to the Ethereum blockchain, which calls for changing how ETH is paid out to miners, is likely to come on August 4 with block 12,965,000—not mid-July as earlier suggested.

That block number was officially proposed today on Github by developer Tim Beiko, the Ethereum Foundation's point person on network upgrades. If various Ethereum client teams—the groups who code the various software onramps to the blockchain—agree to the proposal, that target will become official.

The date gives the multiple test networks enough time to finish completing the integration and, hopefully, ensuring there are no problems with the code. An error with the previous hard fork, in April, led to about 12% of computers on the blockchain temporarily being unable to sync to the network.

"We wanted to see how the testnet upgrades went before committing to a mainnet date. Now that two-thirds of testnets have successfully upgraded (last one is tomorrow), we're confident in setting a date for mainnet," Beiko told Decrypt via direct message.

The so-called London hard fork, named after the second-annual Ethereum developer's conference in 2015, is designed to take the blockchain network into a deflationary future.

Hard forks such as this one are essentially software upgrades that incorporate Ethereum Improvement Proposals (EIPs), changes to the code that have been put forward by anyone in the community and are then agreed to by stakeholders, including developers and the "miners" who validate and process transactions by running the Ethereum blockchain.

Yep, unless someone objects in the next 24h, London should land on August 4th. A few client teams have "👍'd" it already, but we want to be sure no one has a serious objection. Keep an eye out 👀 https://t.co/KWRCvyrWR1— Tim Beiko | timbeiko.eth 🦇🔊 (@TimBeiko) July 6, 2021

The major component of London is the controversial EIP-1559. Suggested by Ethereum creator Vitalik Buterin and others, it changes the way miners are compensated. Currently, they receive the newly minted ETH that is created with each fresh batch of transactions—plus the transaction fees people pay to use the network.

Once EIP-1559 is implemented via the London hard fork, however, miners can no longer count on income from transaction fees, though users can still "tip" them to ensure their transactions go through quickly. Users will instead pay a base fee, which goes directly to the network and is burned, or removed from circulation. This results in "deflationary pressure," which could increase the asset's price.

Miners are split on the issue. Some call it "wealth redistribution," while others see it as a way of boosting the value of the minted ETH they receive. Either way, it's coming. "Assuming no one has a major objection, we will be going for August 4th," said Beiko. 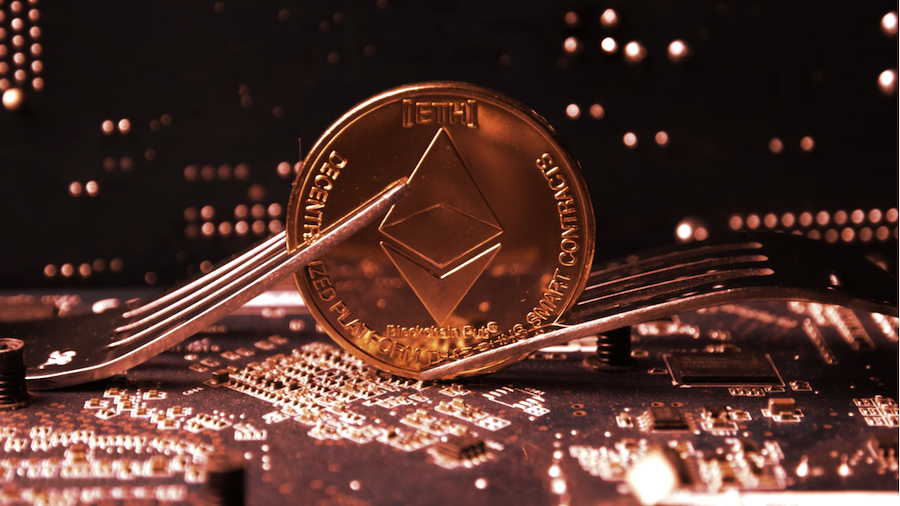 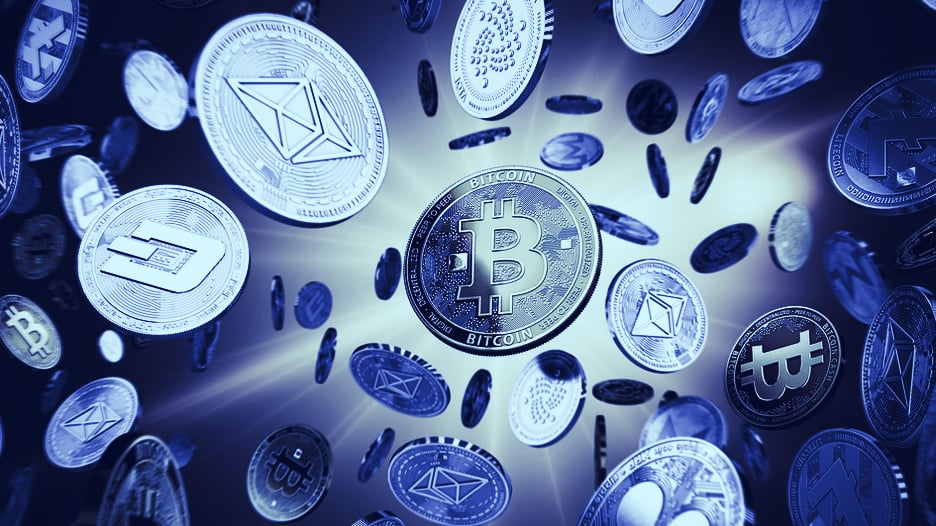