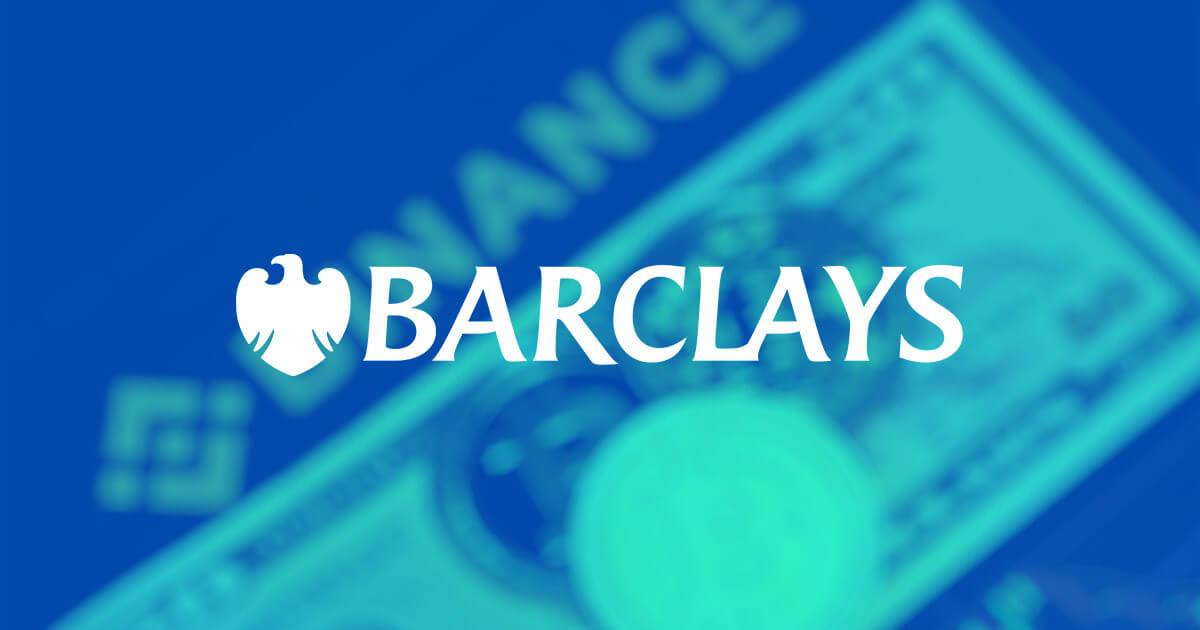 Barclays UK customers have been blocked from transferring funds to Binance as the bank prohibited all credit and debit card payments to the exchange.

Ripple’s (XRP) CTO David Schwartz turned to Twitter, calling for freedom of choice as the repercussions of the recent announcement made by the country’s financial watchdog keep unraveling.

Pointing out the obvious

“We’ve taken the decision to stop payments made by credit/debit card to Binance until further notice, to help keep your money safe,” stated the London-based bank’s support desk in a tweet.

According to Schwartz, who wrote his opinion in a reply, such actions prevent people from governing their own assets and leave no room for freedom of choice.

We live in a world where banks "protect" people's money from being sent to the place they specifically asked to send it, where banks keep your money "safe" from going where you want it to go. 1/2 https://t.co/c3FzB1HN89— Ｄａｖｉｄ Ｓｃｈｗａｒｔｚ (@JoelKatz) July 6, 2021

By starting his commentary with “we live in a world,” he made a clear stance on how such implications address much bigger issues.

Ripple CTO’s criticism came in response to the UK bank’s statement that it regards itself as “responsible to help protect” their customers’ money, while in fact, according to Schwartz, they simply limit their options and prevent them from choosing for themselves.

Over a week ago, the UK’s Financial Conduct Authority (FCA), published a report titled “Consumer warning on Binance Markets Limited and the Binance Group,” causing panic among the crypto community that the exchange, singled out by the regulators would be prohibited from carrying out crypto operations in the UK.

Even though the report related to Binance Markets Limited (BML), a London-based company that is a separate legal entity from Binance Group, liable for the local UK version of the exchange and was limited to crypto derivatives, Barclays prohibiting Binance payments keeps adding negative publicity pressure on the exchange.

Lately, Binance took a beating from regulatory authorities, which keep issuing warnings as the company is being called out and investigated in a number of countries for not having the authorization to undertake the regulated activity.

While big crypto companies keep fighting their big regulatory battles, this is not the first institutional decision that left less room for individual choice and it’s safe to say it’s not going to be the last one. 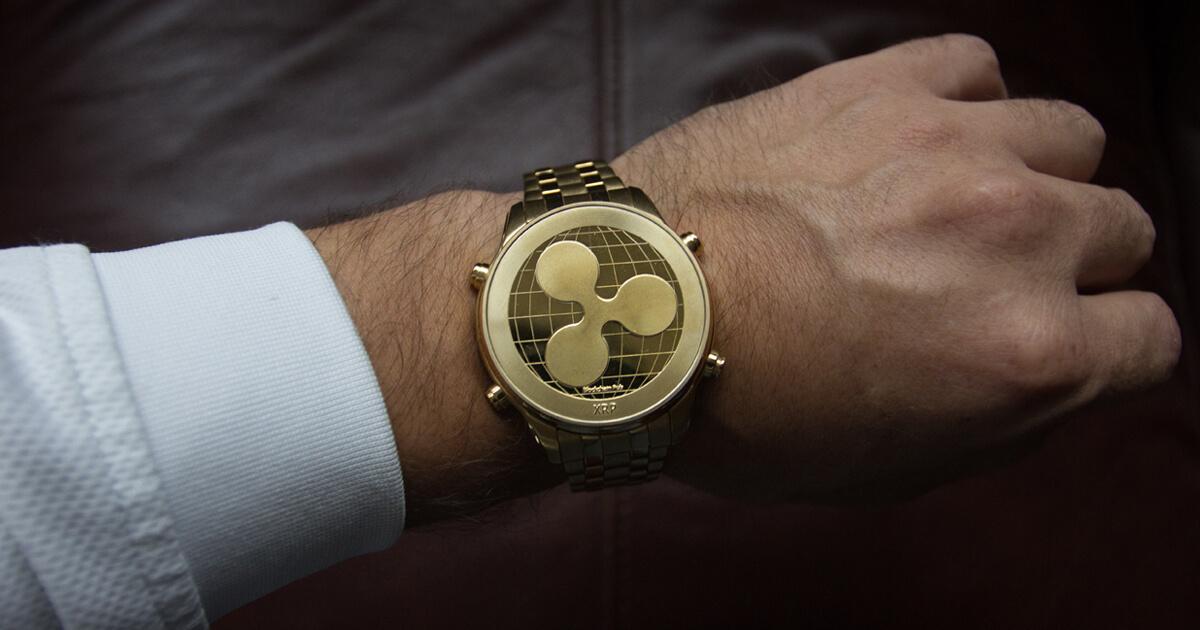 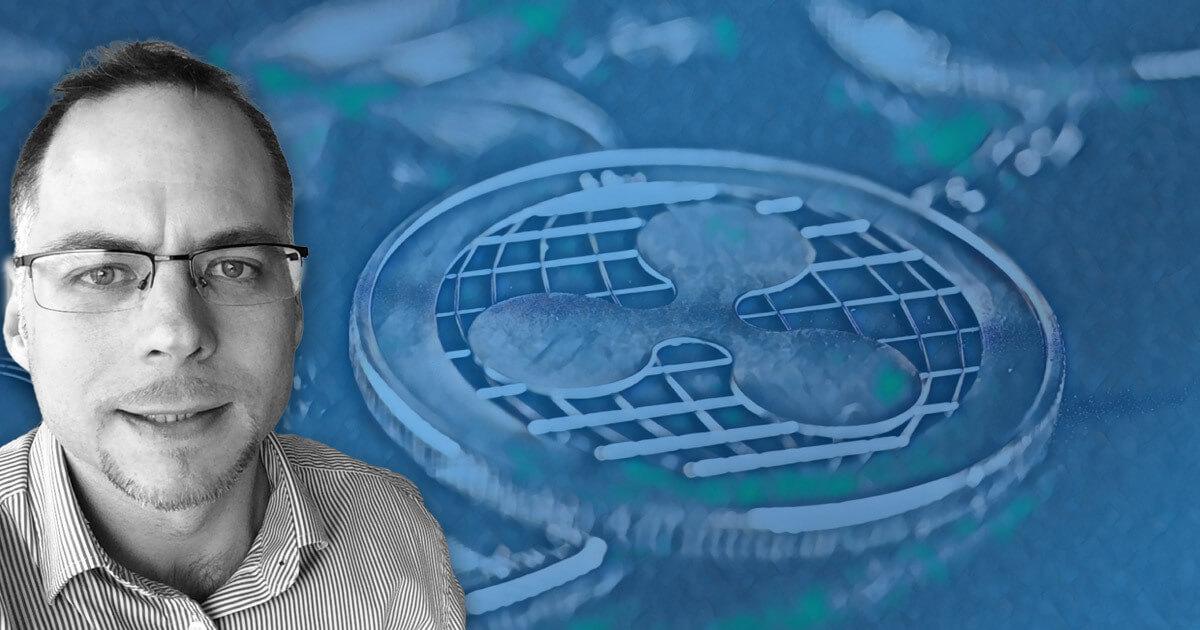 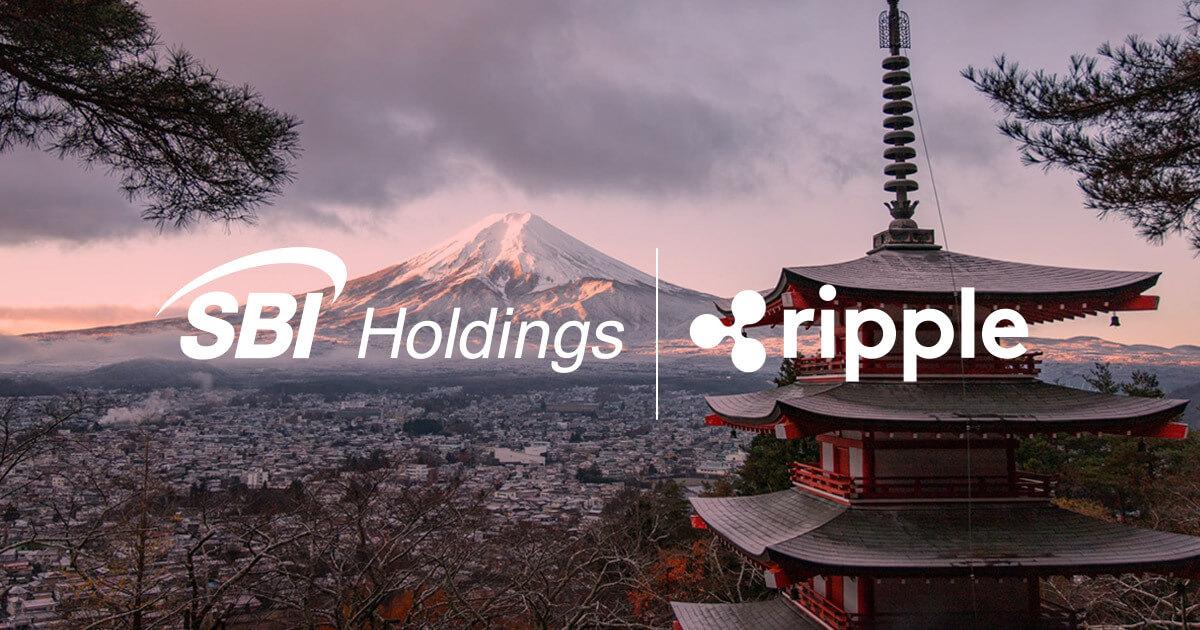