It appears that Tesla and SpaceX CEO Elon Musk is gradually losing his influence over the cryptocurrency market, judging by the lack of any meaningful impact on prices his crypto-focused tweets are making lately.

Just a few months ago, a single tweet from Musk that involved Bitcoin (BTC), Dogecoin (DOGE), or any other cryptocurrency was enough to boost prices of the corresponding digital assets by a large margin.

For example, DOGE surged by 50% after Elon Musk gave the crypto a bump in February. In another instance, Musk has boosted the canine-themed coin by 76% with a rocket tweet. In January, BTC similarly jumped by 18% after Musk added “Bitcoin” to his Twitter bio.

Falling out of grace

However, Tesla CEO’s “crypto credibility” has been rapidly eroding lately. Perhaps most notable, Musk drew the ire of crypto enthusiasts when he first announced that Tesla will begin accepting BTC for its electric cars in late March—only to retract it a couple of months later over ecological concerns. Not stopping there, Musk then appeared on Saturday Night Live and he openly called Dogecoin a “hustle.”

Unsurprisingly, crypto faithful absolutely did not like the following decrease in the prices of both coins as well as the fickle nature of Musk’s tweets. After that “breaking point,” the community’s sentiment toward Musk began to shift drastically, with Bitcoin maximalist Max Keiser even announcing his “Fuck Elon Tour” slated for July 8-9 in Texas.

Consequently, Musk’s recent tweets that mentioned cryptos failed to have any meaningful impact on their price. On July 2, for example, he tweeted another meme image, depicting a man who ignores attractive women around him only to focus on DOGE’s exchange rate. Meanwhile, the actual price of Dogecoin was largely unaffected.

“The pumps are so weak now. RIP to an easy side income,” commented crypto analyst Larry Cermak.

His sentiment was echoed by Mati Greenspan, founder of crypto analytics outfit Quantum Economics, who pointed out that this is “Not even visible on the daily chart anymore. Barely noticeable on the 4h.”

“It seems that investors are no longer listening and are finally realizing that the tweets of one man should not be the deciding factor for whether they buy or sell their assets,” Alexandra Clark, sales trader at GlobalBlock, told Business Insider on Friday.

At press time, Bitcoin is trading at around $34,330, down 3.8% on the day, according to crypto metrics platform CoinGecko. This is nearly a 50% drop since BTC’s high in April.

With his power over major cryptocurrencies diminishing, it looks like Musk’s leftover influence is sufficient only to impact what many users view as “shitcoins.” 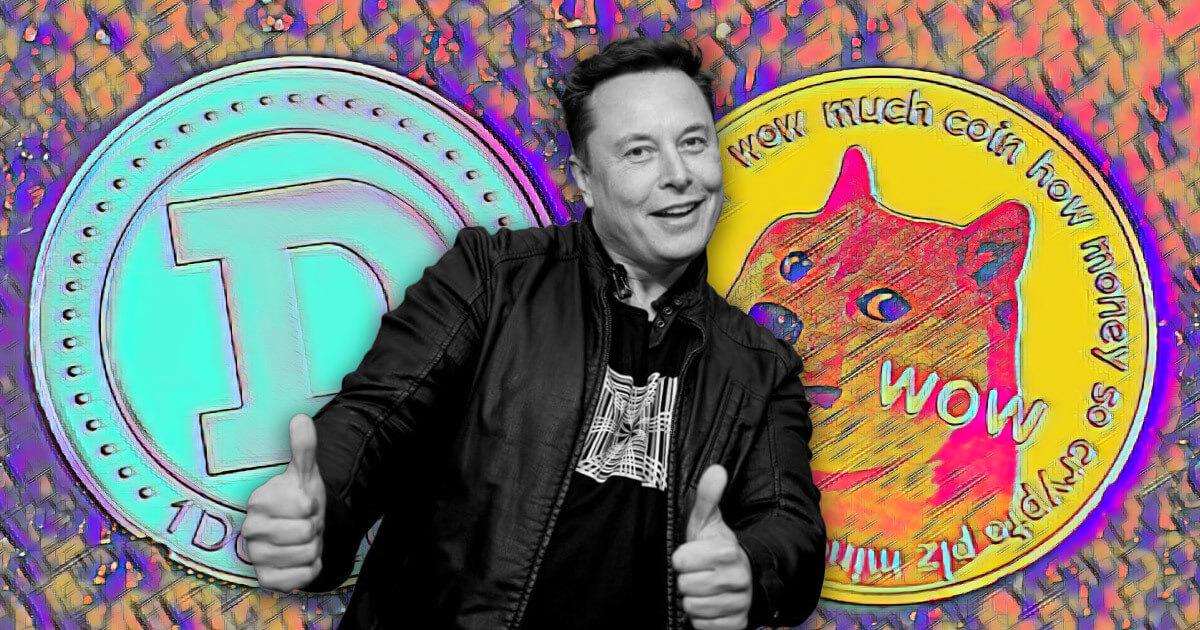