Bitcoin and its changing trends have forced analysts and traders to assess the king coin’s movements in a different way every day. From an overly bullish market to running into a bear market, the most recent death cross, and the upcoming Golden Cross, the coin’s every move is analyzed across different charts. But there is one that seems to be turning into reality from mere speculation which raises the question – Is Bitcoin really in a Wyckoff Accumulation?

Seems to be. Rekt Capital recently analyzed the pattern, reiterating that while this accumulation does seem to occur, it is still on a short-term basis.

A classic Wyckoff accumulation pattern dictates a bunch of levels that must be necessarily met. This is in accordance with the requirements of the various phases of the pattern. On the daily chart, Bitcoin has already validated Phases A and B and more recently it seems to have validated Phase C as well. This positive movement created a new resistance at $36k which is important going forward towards $40,000. Rekt Capital also tweeted about the same, For the coin to enter Phase D this resistance must be breached ASAP. Currently, BTC is at the cusp of exciting Phase C. Since Bitcoin has already formed its third higher low in Phase C by successfully flipping $33k from resistance to support. This, in simple words, is confirmation that Phase C has been completed. Phase D could see a higher high of $38k and a retest of $36k.

This is where it gets tricky.

This was also a possibility. When the king coin is placed on the weekly chart, one can observe the movement displaying a rather bearish momentum. Higher high of $38k and retest at $36k in Phase D of accumulation was the resistance test and dropdown in case of re-distribution. If the coin managed to breach $38k, then it will rally but if it falls down, it will only continue its downtrend. As said before, larger timeframes hold a higher value, but if Bitcoin does not lose $28k as support, re-distribution will turn invalid. Going forward it is necessary for investors to closely observe said levels to ensure minimum losses. 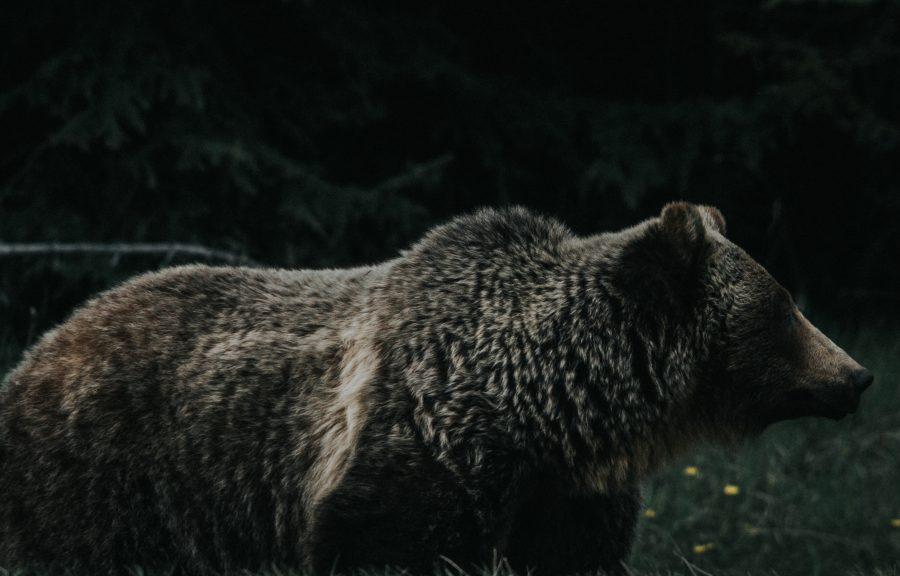 Bitcoin: What does this mean for the ‘trapped bulls’?