Cardano(ADA), the fifth-largest cryptocurrency by market cap has seen a 7% rise in its price over the past 24-hours especially after Grayscale added it to their popular Digital Large Cap Fund with the third-highest allocation. The price of ADA was trading at $1.40 at the time of writing, rising from a daily low of $1.29.

The Alonzo testnet is a part of the Goguen era also known as the smart contract era and is scheduled to launch in different phases. The first phase Alonzo blue went live on May 27 while the remaining ones are scheduled to go live within the next couple of months.

The key smart contract era comes almost a year after the Shelly network upgrade on the mainnet. While Shelly made the core of the network decentralized, the Alonzo update would add smart contract features making it a hub for a number of smart contract-based Dapps, Defi, and even NFTs.

71% of ADA Circulating Supply is Staked

In the run-up to the Alonzo hard fork, $32.41 billion or nearly 72% of the total circulating supply of ADA is currently staked in staking pools.

The total number of staking addresses has crossed 6700,00, and these addresses have staked their ADA in 2,679 active pools. One of the spokespeople from IOHK has discussed the importance of the Alonzo project and said,

Come the end of the Shelly era, we expect Cardano to be 50-100 times more decentralized than other large blockchain networks, with the incentives scheme designed to reach equilibrium around 1000 stake pools.”

Cardano is currently in the third era out of five important ones listed on blockchain’s roadmap namely, Byron, Shelley, Goguen, Basho, and Voltaire. Each era comes with its own share of hard forks that makes the network more compatible, user-friendly and decentralized. 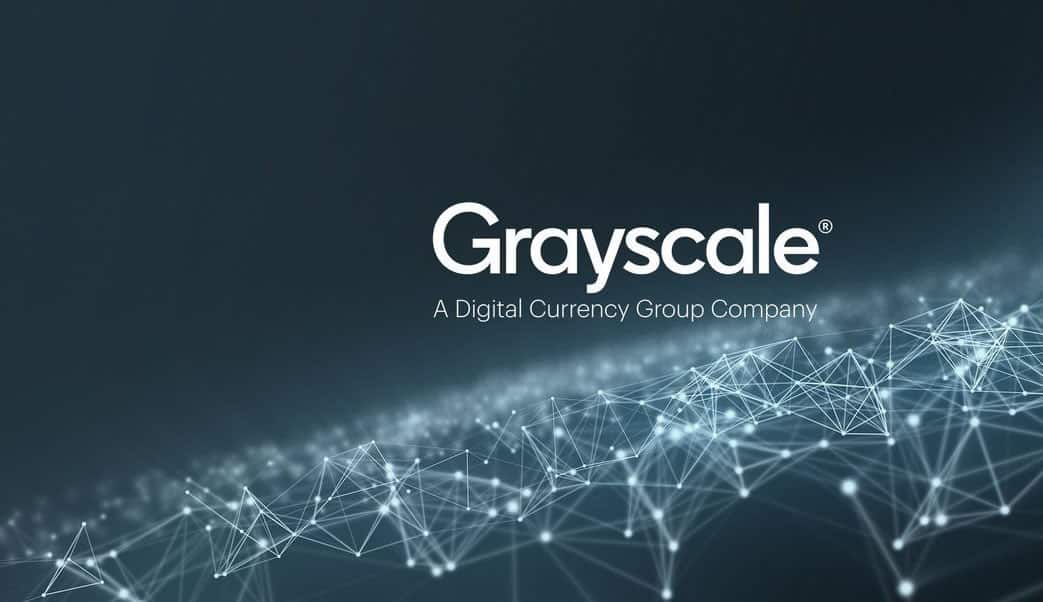 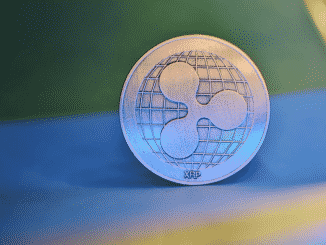