‘Bitcoin Mining Council’ says 56% of all mining is sustainable 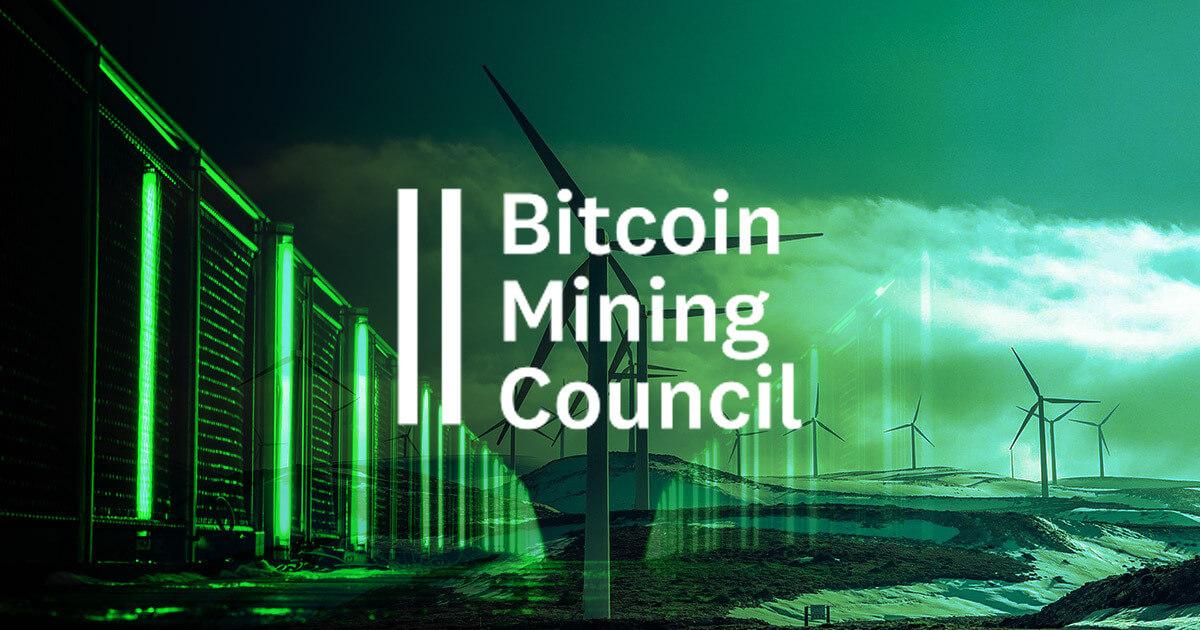 The Bitcoin Mining Council, a self-regulating group they aren’t ‘responsible” that assesses Bitcoin mining companies and mining activities, has revealed the result of its Q2 findings based on electricity consumption and sustainable power mix.

The Council is a voluntary forum formed by crypto miners and industry experts, such as Michael Saylor and Elon Musk. The council was formed with the intent of looking into Bitcoin’s widely acclaimed energy usage

Does Bitcoin use clean energy?

According to the Council, there is a 52.2% increase in sustainable energy use between the previous and current quarter of 2021 with a 15% improvement in network efficiency.

The Council, in its press release, detailing the result of the findings, saying, “it successfully collected sustainable energy information from over 32% of the current global Bitcoin network in its first-ever voluntary survey.

This survey shows that the members of the Council and participants in the survey are currently utilizing electricity with a 67% sustainable power mix. Based on this data, it is estimated that the global mining industry’s sustainable electricity mix had grown to approximately 56% during Q2 2022, making it one of the most sustainable industries globally.”

Michael Saylor, the CEO of Microstrategy, was quick to point out that the latest findings of the Council revealed that the Bitcoin mining industry is one the cleanest in the world.

“Based on the Bitcoin Mining Council survey of the network, mining electricity mix increased to 56% sustainable in Q2 2021, making Bitcoin one of the cleanest industries in the world,” he said in his tweet.

Based on the Bitcoin Mining Council survey of the network, mining electricity mix increased to 56% sustainable in Q2 2021, making #Bitcoin one of the cleanest industries in the world.https://t.co/wWWgjebdtN— Michael Saylor (@michael_saylor) July 1, 2021

Not everyone was impressed with the report. Larry Cermak, the Director of Research at The Block, argued the study used a dubious methodology to conclude the 56% figure.

“This is really laughable. No methodology disclosed very dubious results and a super small sample of like 5% of the total hash rate,” said Cermak in a tweet, adding the recent exodus of miners from China could give way to false positives.

This is really laughable. No methodology disclosed, very dubious result and super small sample of like 5% of the total hashrate. No one knows what the energy mix will look like until the hashrate from China relocates and a new proper study is conducted. Why do people trust this?— Larry Cermak (@lawmaster) July 1, 2021 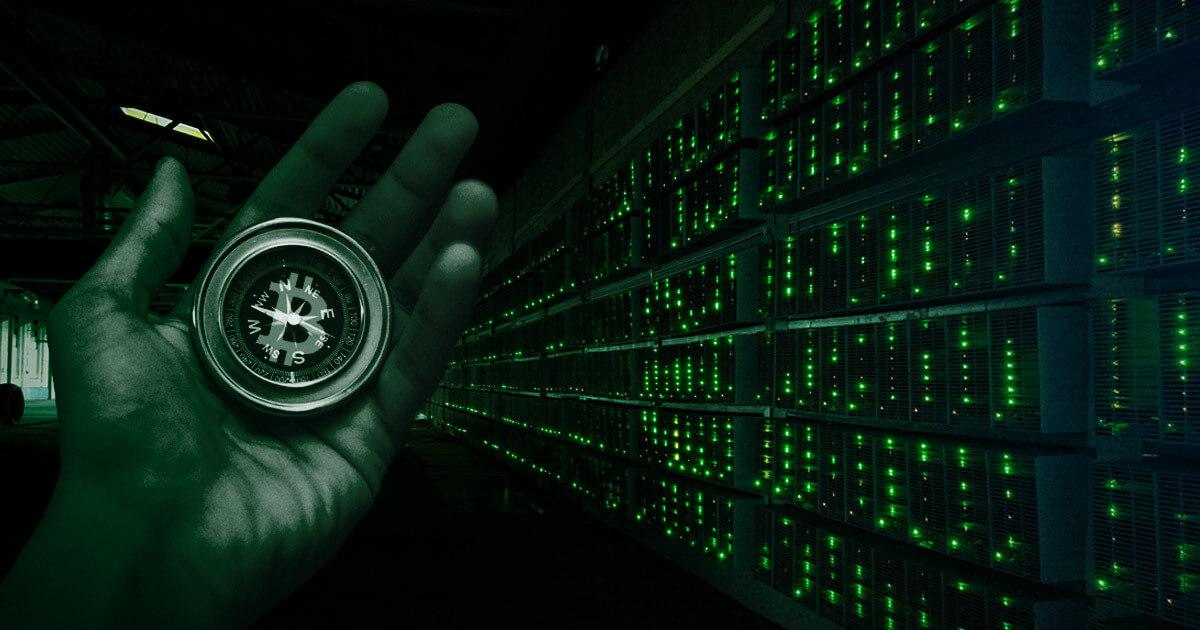 Could Paraguay emerge as a Bitcoin mining hub after China crackdown? 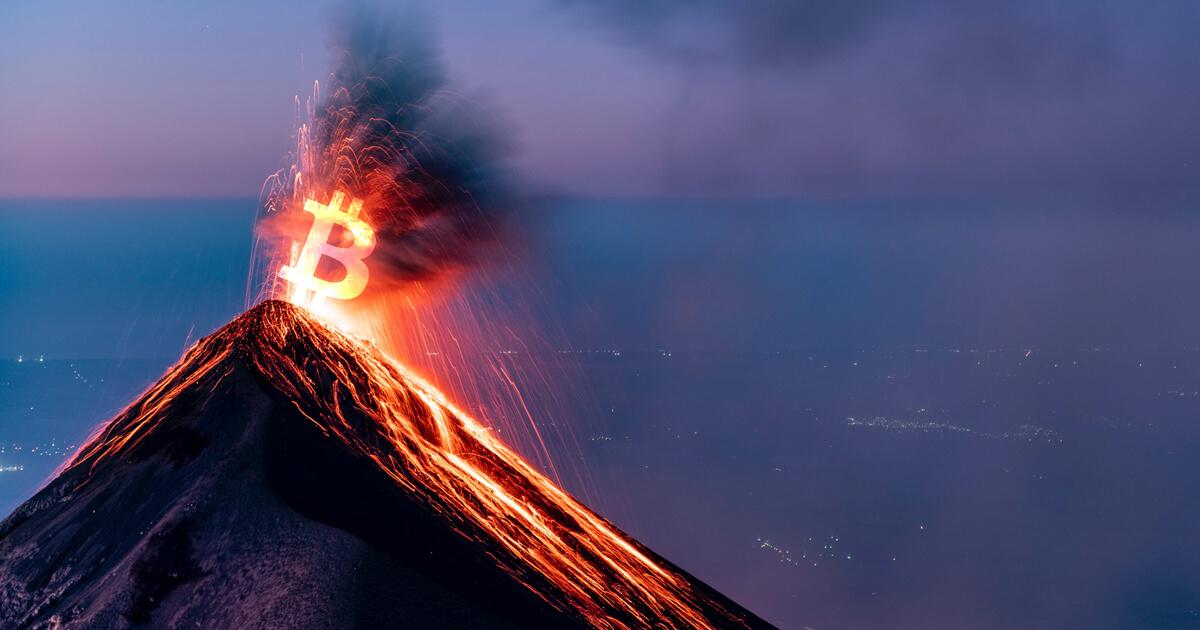 Fancy a Bitcoin mined via volcano? El Salvador is making that happen 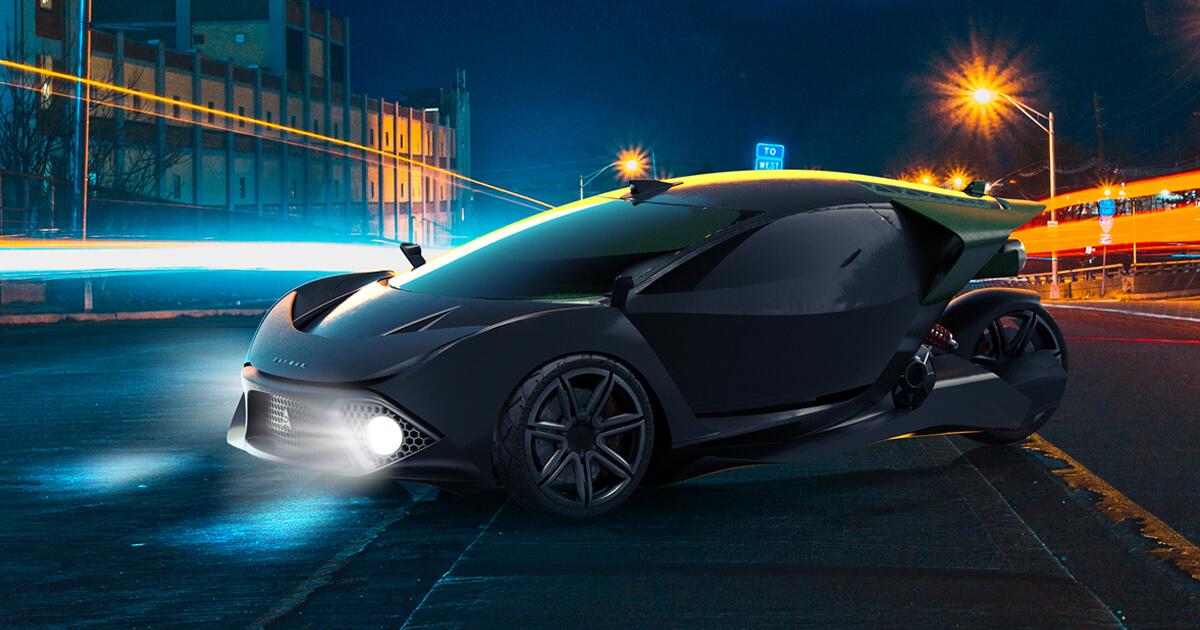 New electric car ‘Spiritus’ will mine Dogecoin and Bitcoin while parked