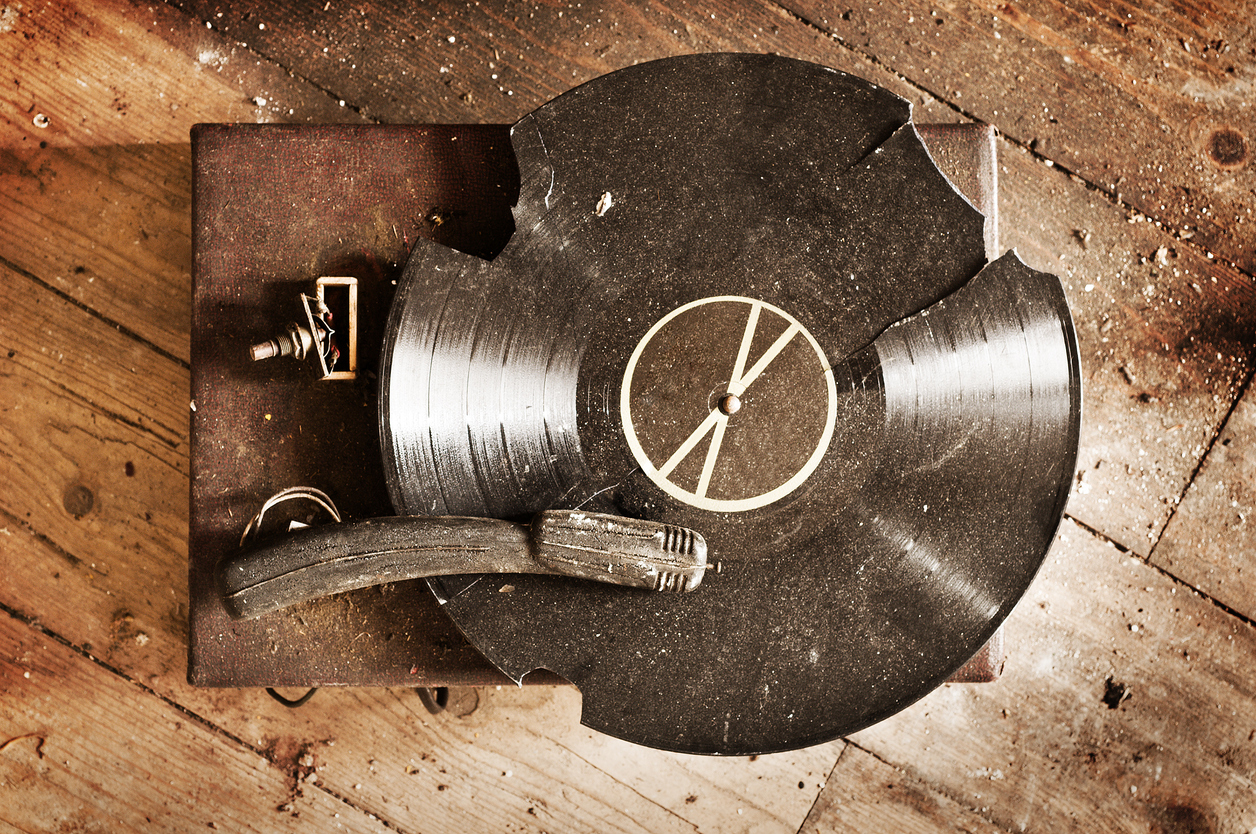 Bitcoin price is trading at around $34,000, down around 50% from the peak set in early April. Since then, however, the resulting price action is just moments away from setting the record for the bloodiest second quarter in crypto history.

Here’s the data behind the devastating Q2 2021 candle, a closer look at the quarterly price chart, and what to expect during the last two quarters of the year.

Q2 2021 Is The Bloodiest Quarter In Crypto History

Data doesn’t lie, and right now the number say that the June close tonight will set a record for the worst second quarter in history. That’s right, after the nasty selloff last month May, Q2 2021 will go down as the worst ever.

Even if bulls made a major comeback, there’s no chance at undoing the record which has historically leaned overly bullish for crypto. 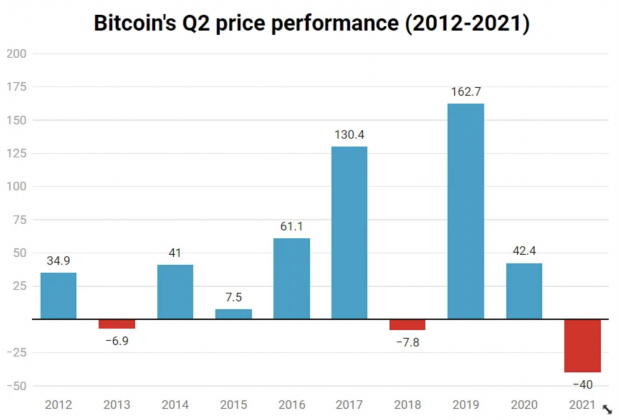 Past Q2 performance is actually some of the cryptocurrency’s best, with Q1 2019 the best ever recorded. 2017 was similarly favorable, and only two out of last ten years have previously been red. This Q2, however, not only is it red, but there’s a 40% drawdown to record.

Looking at the quarterly price chart below, there’s only a handful of similar red candles, each during bear markets, not bull markets. But with such a nasty move out of the way and the market cleansed of leverage, its possible that Bitcoin continues into the rest of the year on a much higher note.

With two full quarters of 2021 now behind us, the year that was supposed to be Bitcoin’s best yet is now looking rather inconclusive.

The first quarter smashed all expectations but nearly the entire candle has since been engulfed. Q2 is a loss, or at the very least a full three months of nowhere for price appreciation thanks to the two steps forward one step back situation.

The positive news is that looking at the quarterly candles alone on the chart above, there’s substantial support built at or around $14,000 per coin. Even if Bitcoin were to fall into a bear market sooner than most would have expected, the lowest it should theoretically fall is around there – meaning that below five digits will never be seen again.

Instances of three quarterly candles in a row are extremely rare, so even if Q3 is nearly as bloody as Q2, Q4 could still end the year with a bang. 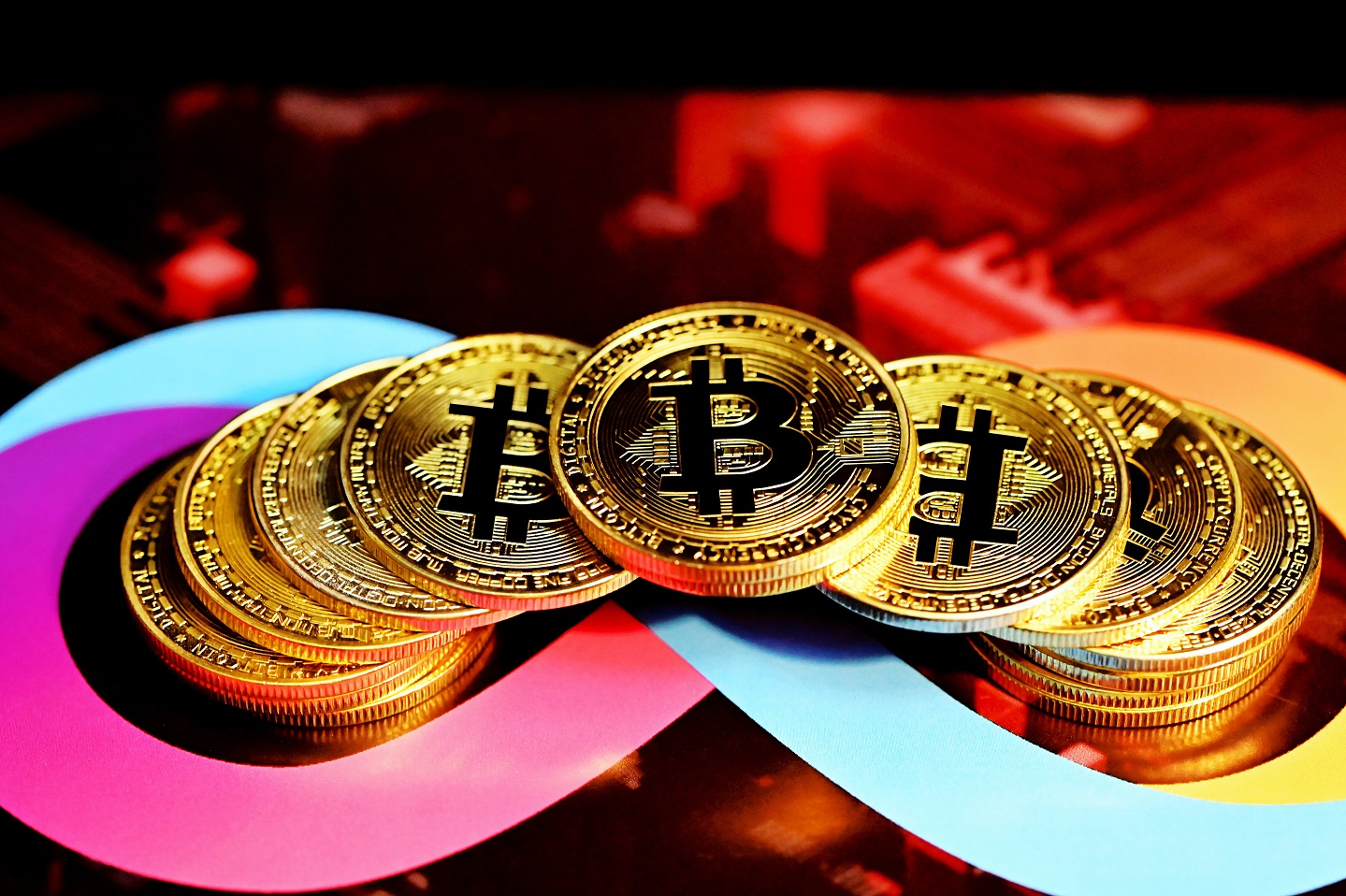 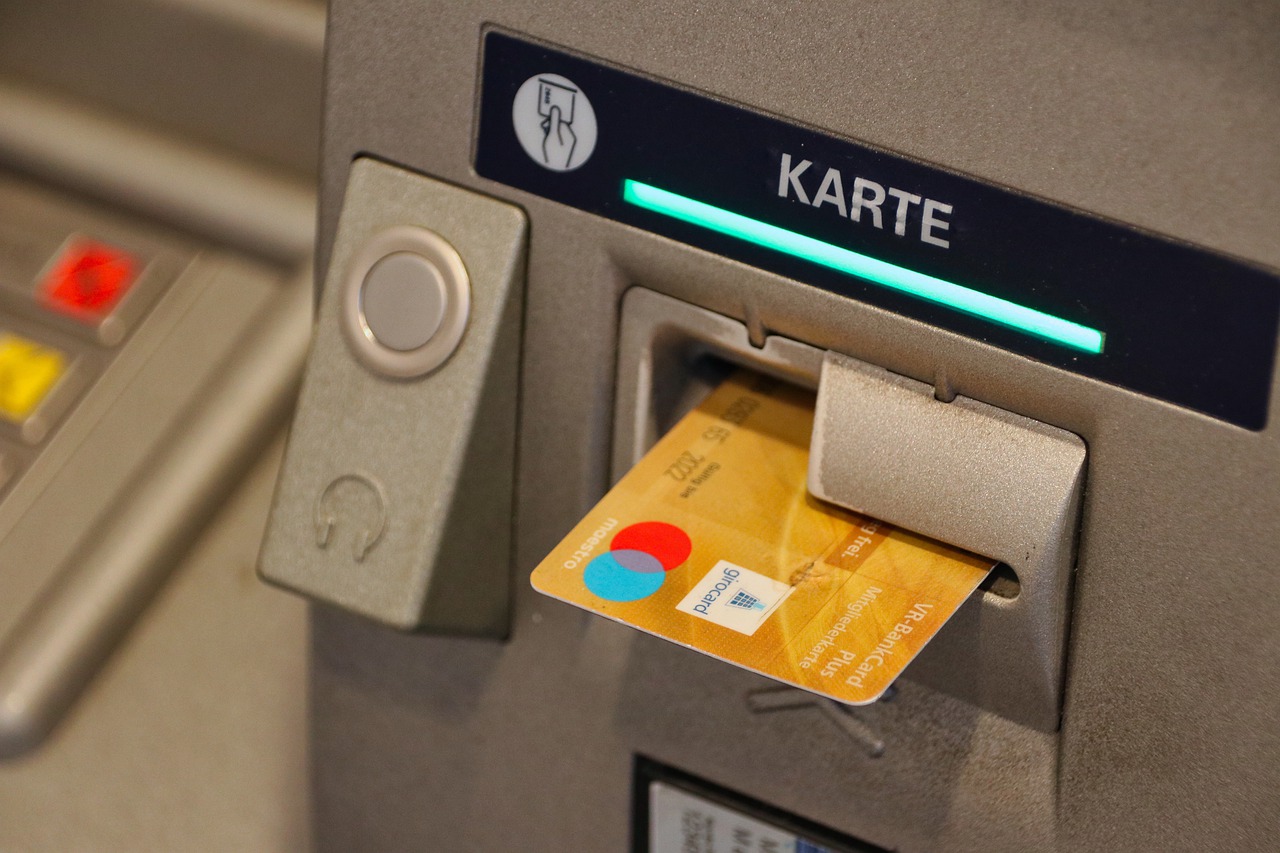