The SoftBank Latin America Fund has invested $200 million in the parent company of Mercado Bitcoin, one of the largest cryptocurrency exchanges in the region.

The Series B raise comes just five months after the crypto exchange secured an undisclosed sum through a Series A round, which was co-led by G2D/GP Investments and Parallax Ventures.

The latest capital injection will be used to expand Mercado Bitcoin’s products and infrastructure, as well as to grow the firm’s headcount to 700 people by the end of 2021.

“Millions of people around the world are realizing that digital assets and cryptocurrencies are both innovative technologies and efficient stores of value – Brazil is no exception to that trend,” said Roberto Dagnoni, executive chairman and CEO of 2TM Group, in a statement.

Mercado Bitcoin’s customer base now stands at 2.8 million, after it added an additional 700,000 clients between January and May this year.

Marcelo Claure, CEO of SoftBank Group International and COO of SoftBank Group, said the exchange is positioned “at the forefront of the Latin American blockchain revolution and as a defining player in the cryptocurrency explosion in Brazil.”

2TM Group is a Brazilian holding company focused on digital assets. In addition to operating Mercado Bitcoin, it runs wallet firm Meubank, custodian Bitrust and several other crypto-focused businesses. Meubank is set to launch this year, subject to regulatory approval. 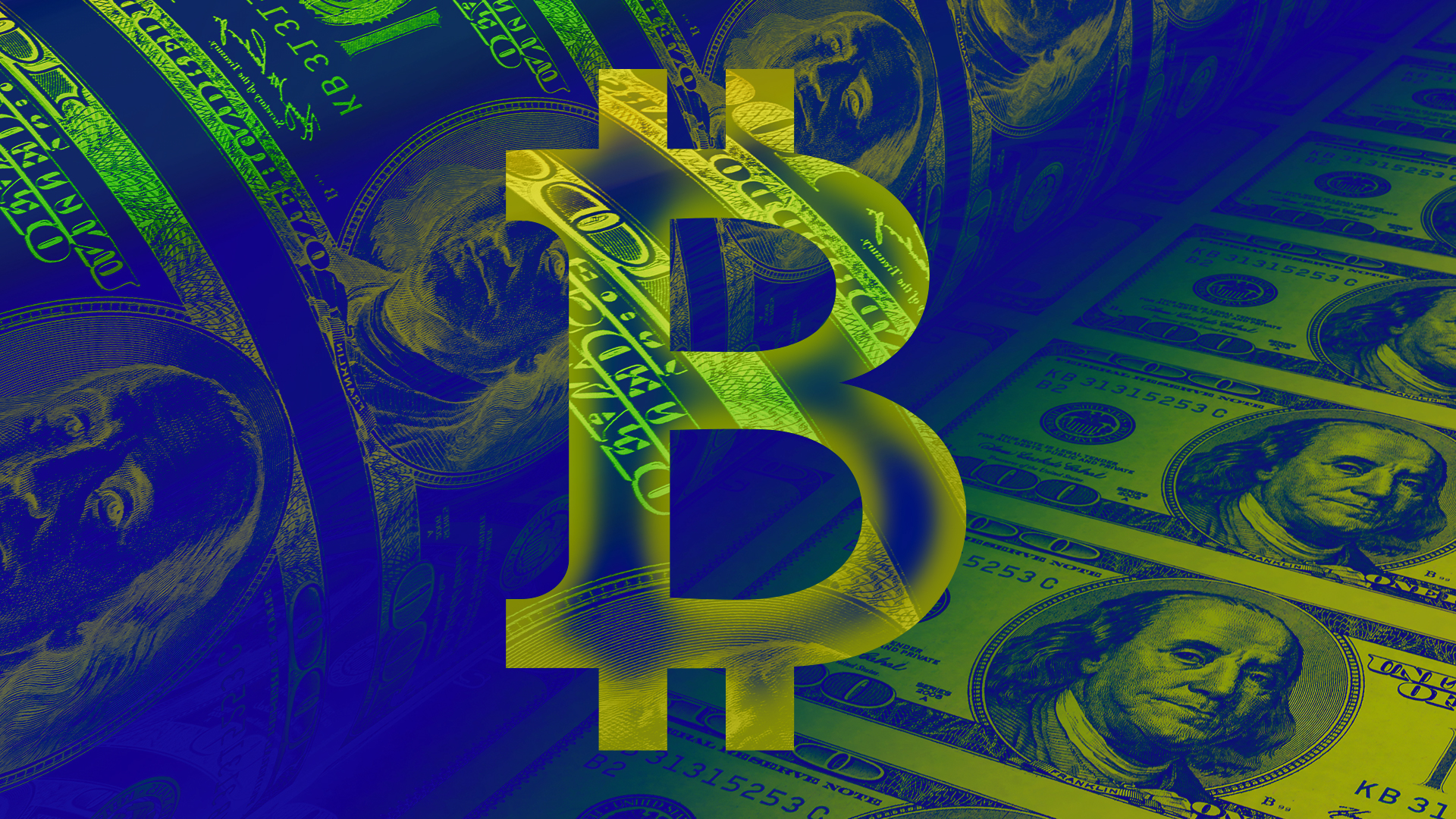