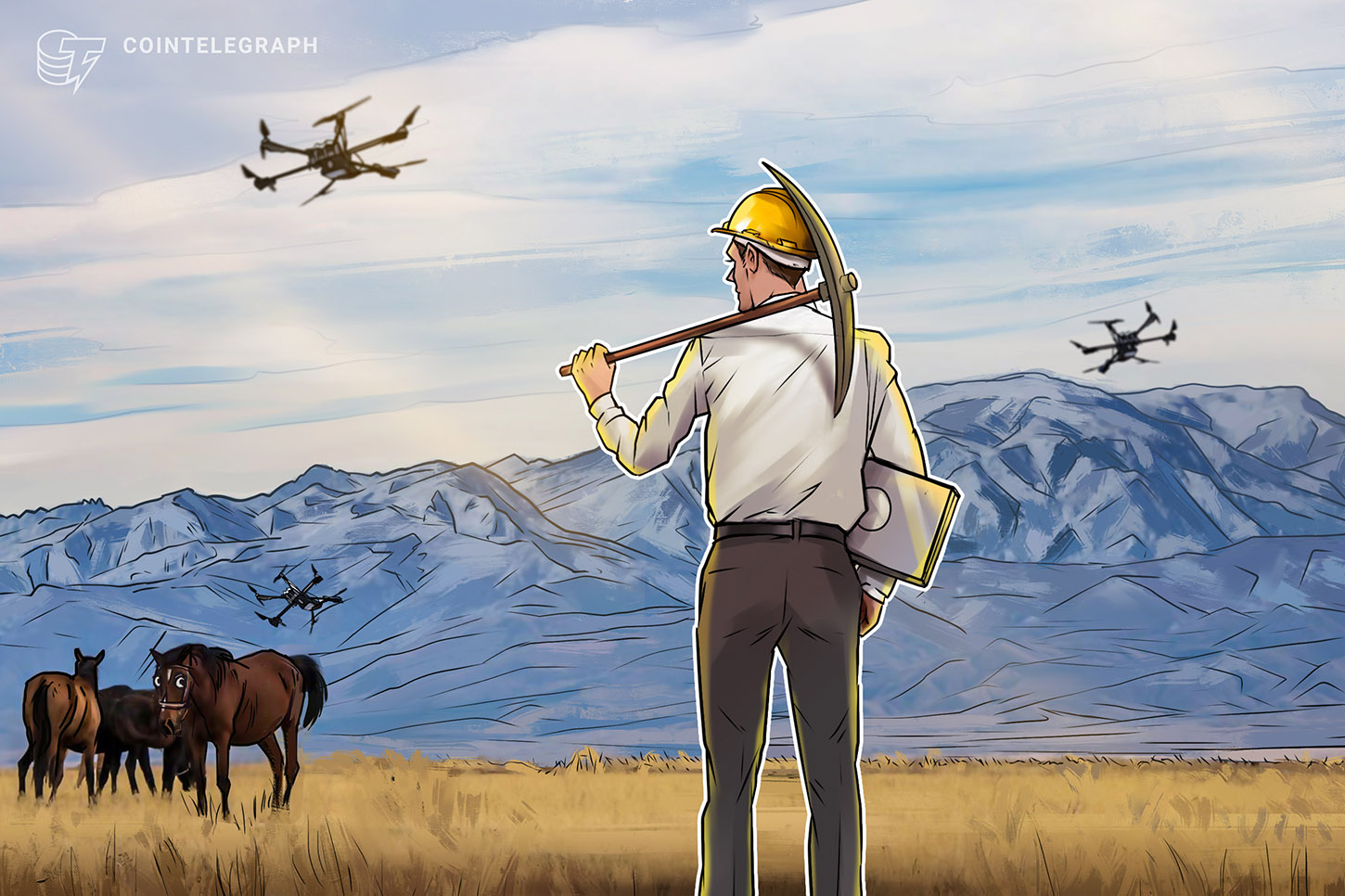 As Kazakhstan becomes increasingly popular for cryptocurrency mining, the country’s president has signed a new law introducing an extra levy for crypto miners.

President of the Republic of Kazakhstan Kassym-Jomart Tokayev recently signed last a new law that imposes an additional tax fee for energy utilized by crypto miners operating in the country. The new fees will take effect starting in January 2022.

According to local news agency Kursiv, the new law introduces an additional fee of 1 Kazakhstan tenge ($0.00233) per kilowatt-hour used by cryptocurrency miners.

The additional tax levy is part of a series of legislative amendments to the national tax code concerning crypto miners. The Kazakh parliament passed the bill in mid-June.

Albert Rau, Chairman of the committee for economic reform and regional development, said that the main purpose of the new legislation is to regulate the crypto mining industry and “bring it out of the shadows.” Rau is a former First Vice-Minister of investment and development of Kazakhstan and is reportedly the author of the new legislative initiative.

Kazakhstan has recently emerged as a major destination for cryptocurrency mining operations. According to data from the Cambridge Bitcoin Electricity Consumption Index, Kazakhstan is the fourth-largest country in the world in terms of its total Bitcoin hash rate share after China, the United States and Russia.

As previously reported by Cointelegraph, Chinese crypto mining giants like Canaan have been relocating their operations to Kazakhstan amid a crackdown on crypto mining by Chinese authorities. Major Chinese mining pool BTC.com also successfully relocated a part of its miners to Kazakhstan in late June. 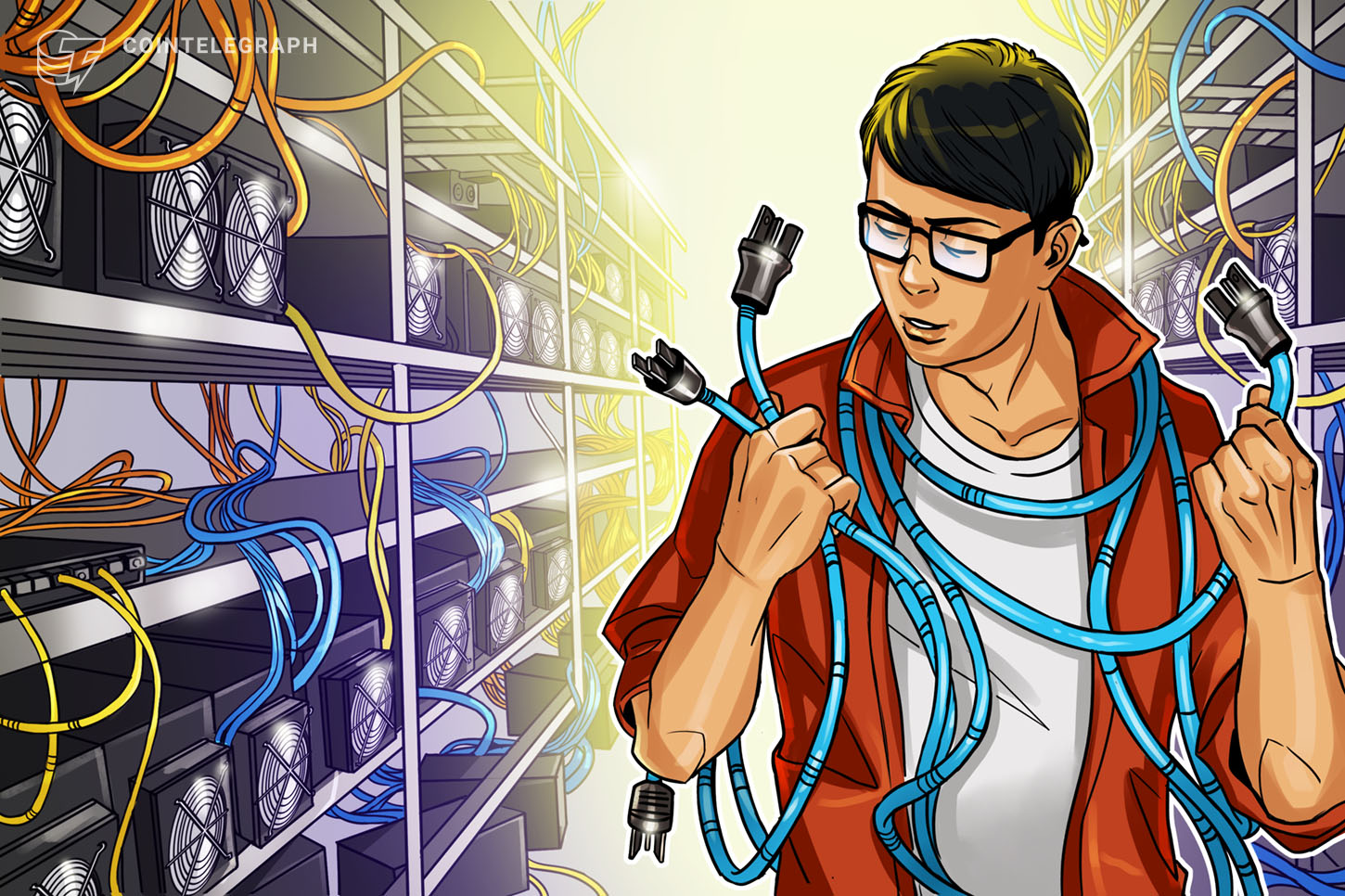 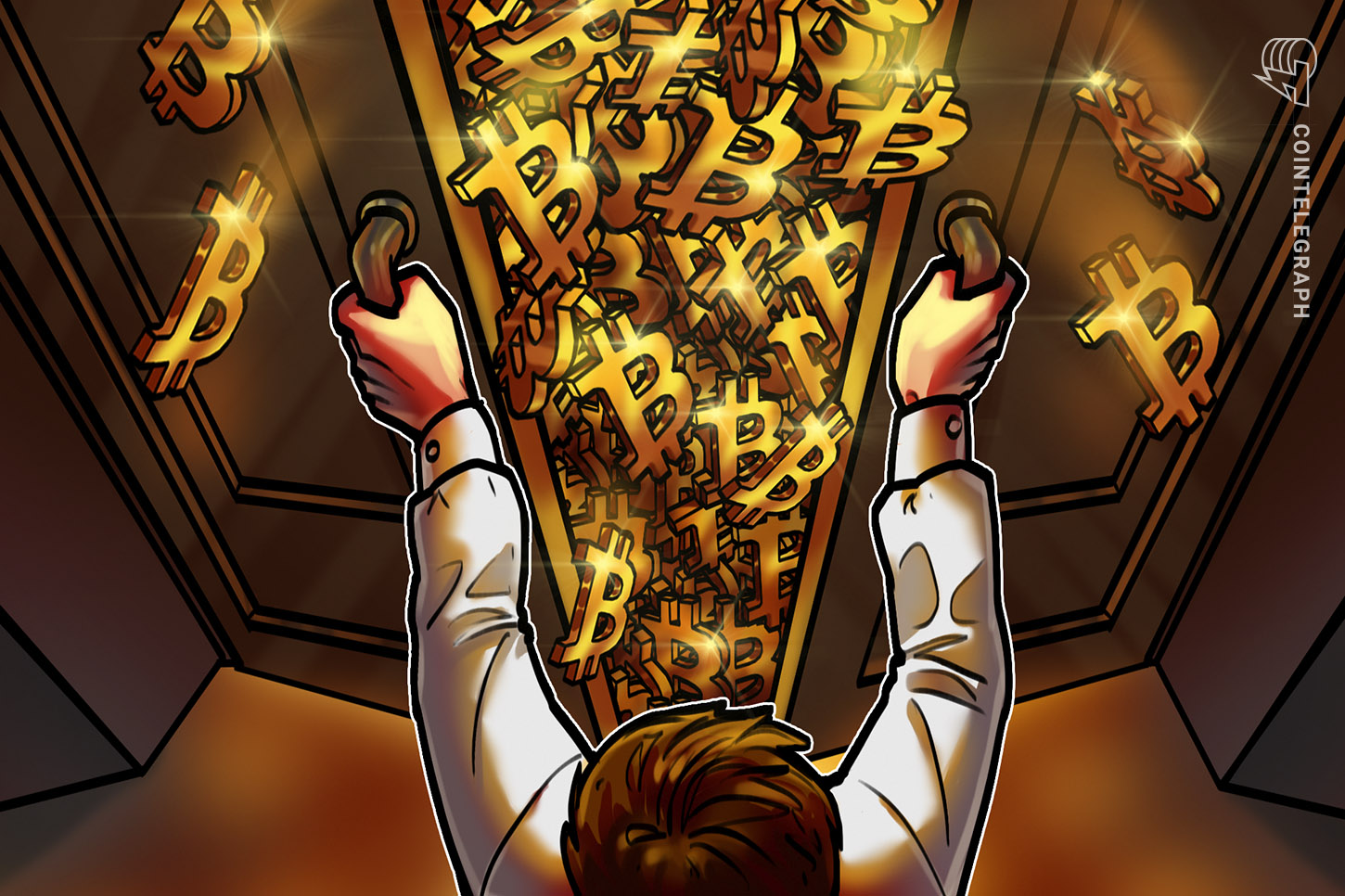 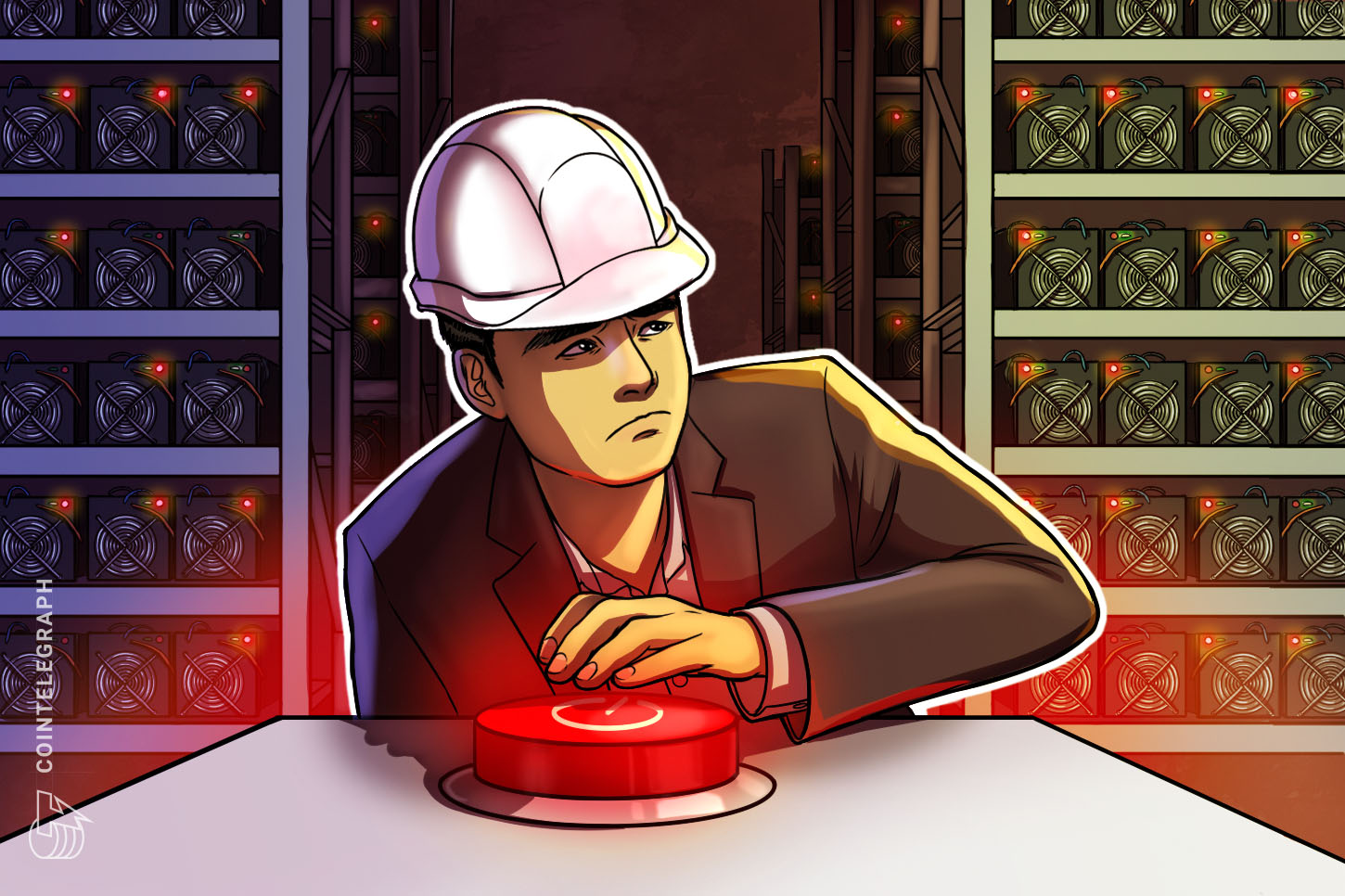