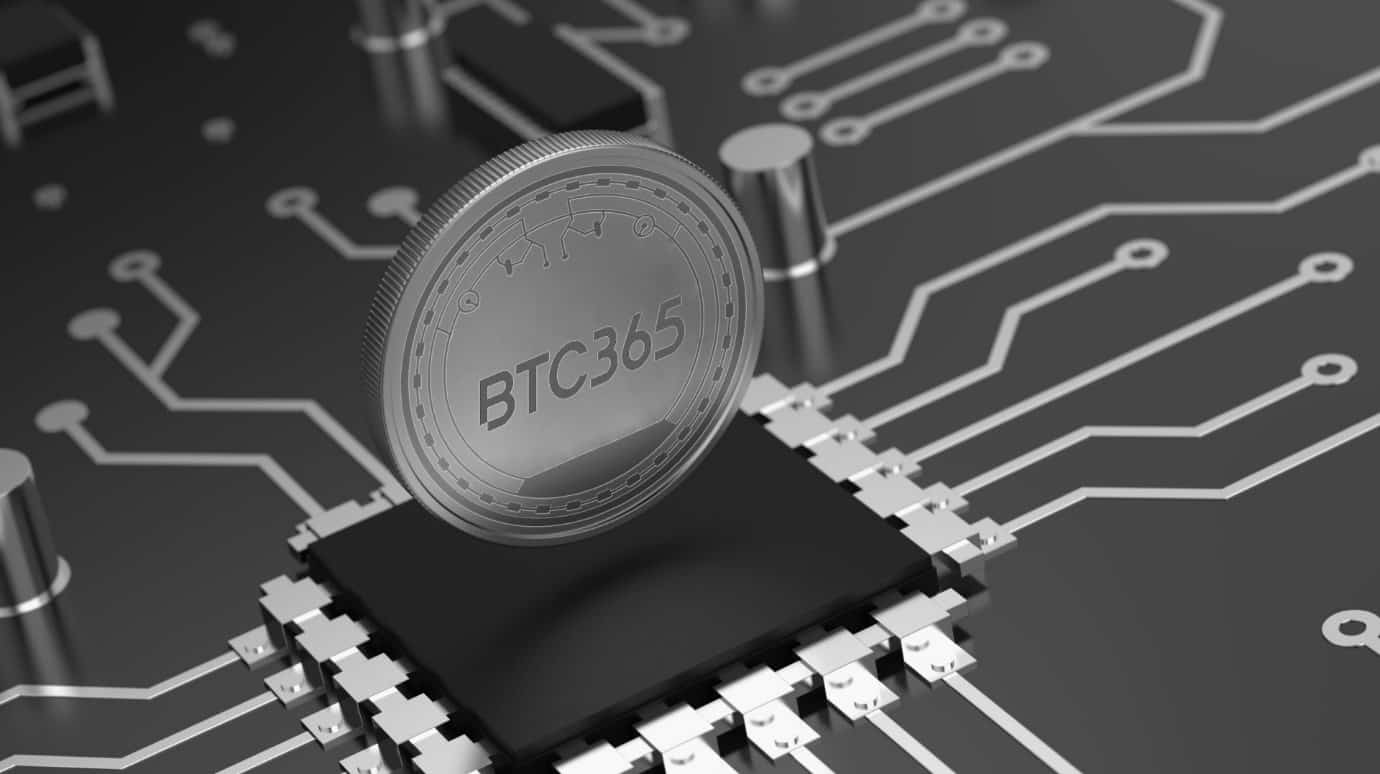 In news first made public on Arab News, the trillion-dollar oil conglomerate, Saudi Aramco is entering the blockchain space to solve the increasing fraud cases in job applications, albeit via its entrepreneurship arm, Wa’ed.

IR4LAB, a Saudi blockchain technology provider, will receive $1.5 million in investment to build its ‘DocCerts’ service, “which helps recruiters to spot fraudulent professional qualifications”, a statement from Wa’ed reads. This is the first company of its kind in the Middle East aiming to check the proficiency of job applicants when recruiting new employees.

Over the past year, Saudi Arabia’s council of engineers reported nearly 2,800 cases of job application fraud from non-citizens. However, most of these false professional certificates would be detected by DocCerts, hence Wa’ed’s turn to blockchain technology, Abdullah Al-Baiz, Saudi Aramco’s chief digital officer stated.

“Blockchain digital platforms such as IR4LAB’s give employers a greater degree of certainty that certification for a job candidate is legitimate, which can accelerate employment decision making,” Al-Baiz said. “There are many other deployment opportunities for such technology.”

IR4LABS launched in 2017 intending to bring future technologies – especially blockchain – to communities across the globe. The latest investment in IR4LABS will be used to spot fraud across job applications in Saudi Arabia and “bring the benefits of blockchain digital solutions to the Kingdom,” Majd Al-Afifi, CEO and co-founder of IR4LAB, said on the funding.

Blockchain technology however is nothing new to the Saudi Kingdom. Since its decision to introduce digital payments in the country using Ripple’s xCurrent, the Kingdom of Saudi Arabia’s Monetary Authority (SAMA) stated they had saved up to $400 million in 2020.