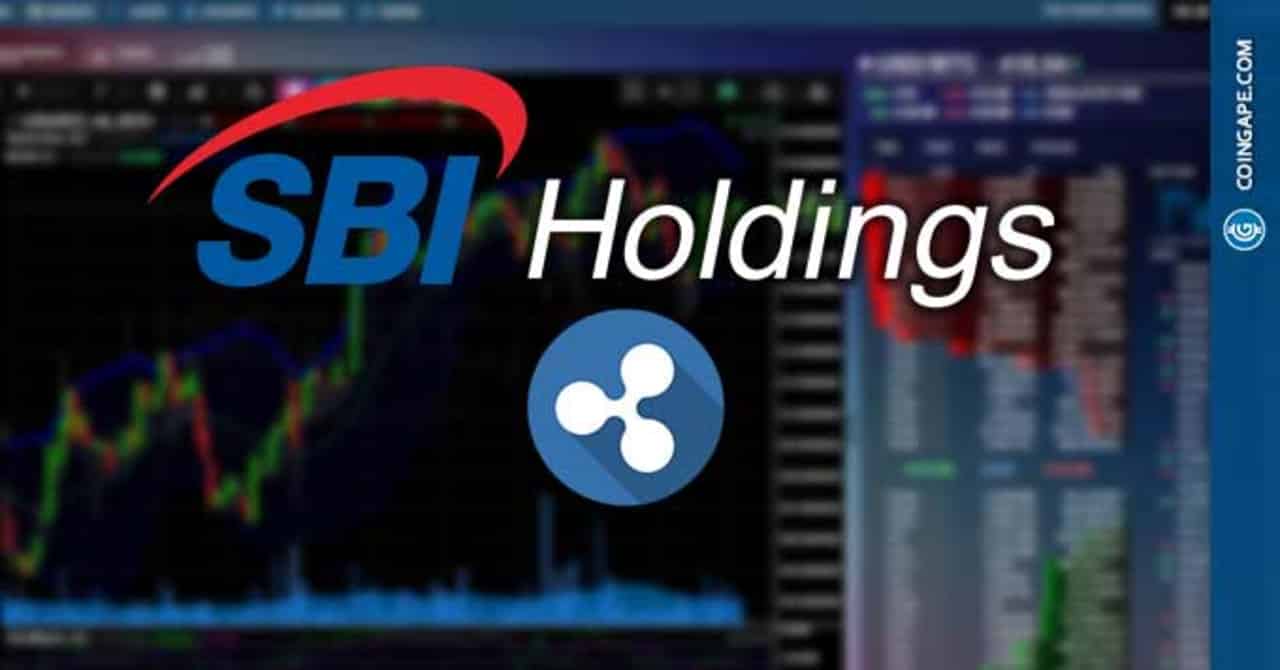 Hamamatsu Iwata Credit Bank operates in a region with a high migrant population especially from Brazil, and the new partnership would help the bank customers to send money back home instantly at a very low cost of the transaction.

SBI in its official statement said,

“Our mission is to provide financial services centered on remittances to foreign residents, and we use Ripple’s distributed ledger technology, which is characterized by speed of deposit and low fees.”

SBI Holdings is one of the key strategic partners for Ripple in the Asia Pacific region, which has been using Ripple’s XRP On-Demand Liquidity (ODL) for a few years now.

Would Growing Demand for Cross-Border Remittance Lead to XRP ODL in Brazil?

The current partnership between SBI Remit and Hamamatsu Iwata bank could pave the way for a new XRP ODL channel in Brazil as well.

SBI and Ripple’s strategic partnership has passed the test of time especially this year when Ripple is being sued by the US SEC. At a time when major exchanges and key partners abandoned Ripple, SBI continued to show support and made Ripple’s remittance technology a core part of its international settlements. 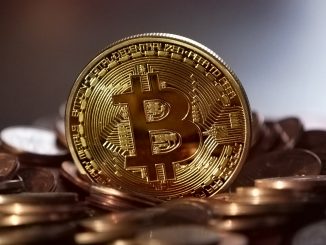