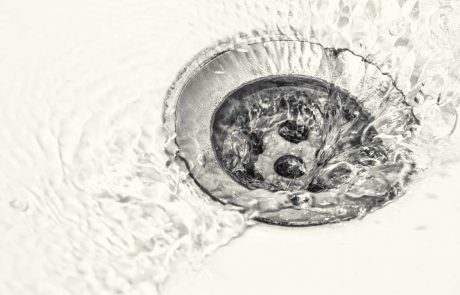 WhaleFarm, a DeFi project with a fully anonymous team that launched farming days ago, has stolen over $2 million from investors in the latest rug pull in the space. Somewhat expectedly, its native cryptocurrency’s value plummeted by almost 100% in minutes. 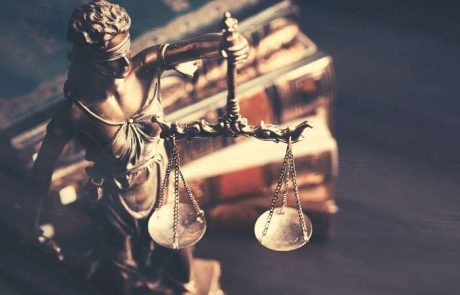