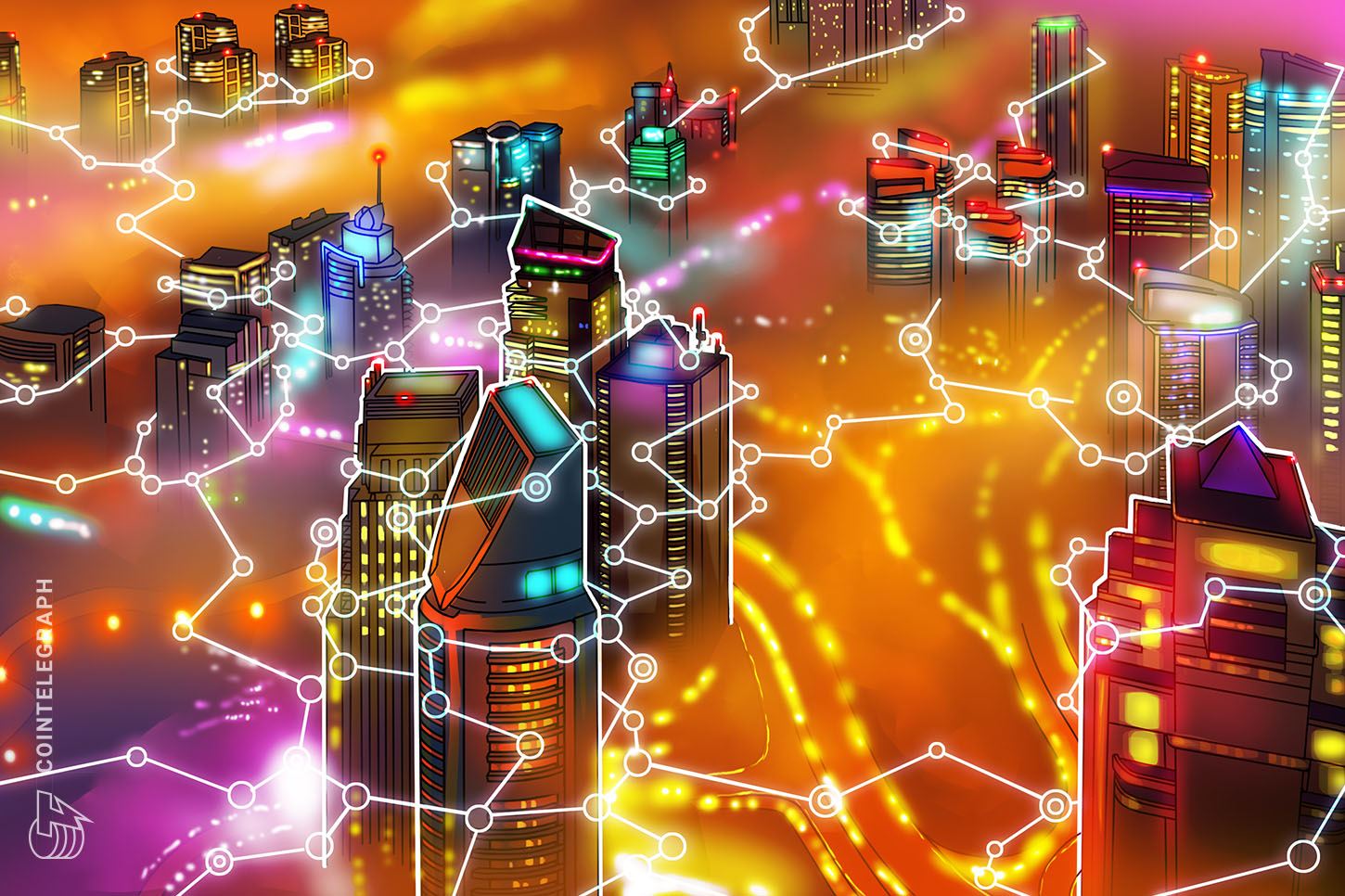 Global banking giant HSBC has announced that it has been successfully onboarded to the regional Know-Your-Customer (KYC)-focused private blockchain backed by Dubai’s government.

HSBC is the first overseas, and fourth founding member, to go live on the “UAE KYC Blockchain Platform,” which was developed by the Dubai-based Department of Economic Development, dubbed “Dubai Economy.”

The UAE KYC Blockchain Platform is a national ecosystem for the exchange of verified know-your-customer data between licensing authorities and financial institutions in the United Arab Emirates.

According to the Gulf News, HSBC’s addition to the platform provides investors with the option of digitally opening an account with the international bank using data that has already been verified by another bank via the blockchain.

“The UAE KYC Blockchain Platform has transformed the investor bank account journey by significantly reducing the time it takes to establish relationships with banks. This will positively improve UAE’s ranking in the global Ease of Doing Business index.”

The platform was founded in February 2020 and allows banks to reroute the process of identity verification, which can be a lengthy and costly process using traditional methods.

The Middle East hopes to become a digital finance hub with Dubai at its center. In March, Cointelegraph reported that the Dubai Financial Services Authority (DFSA) was continuing its efforts to create a standardized framework for cryptocurrency regulations in the city.

However, in May authorities issued a warning about Dubai Coin, a cryptocurrency labeling itself as the “official digital currency of Dubai” that was never approved. 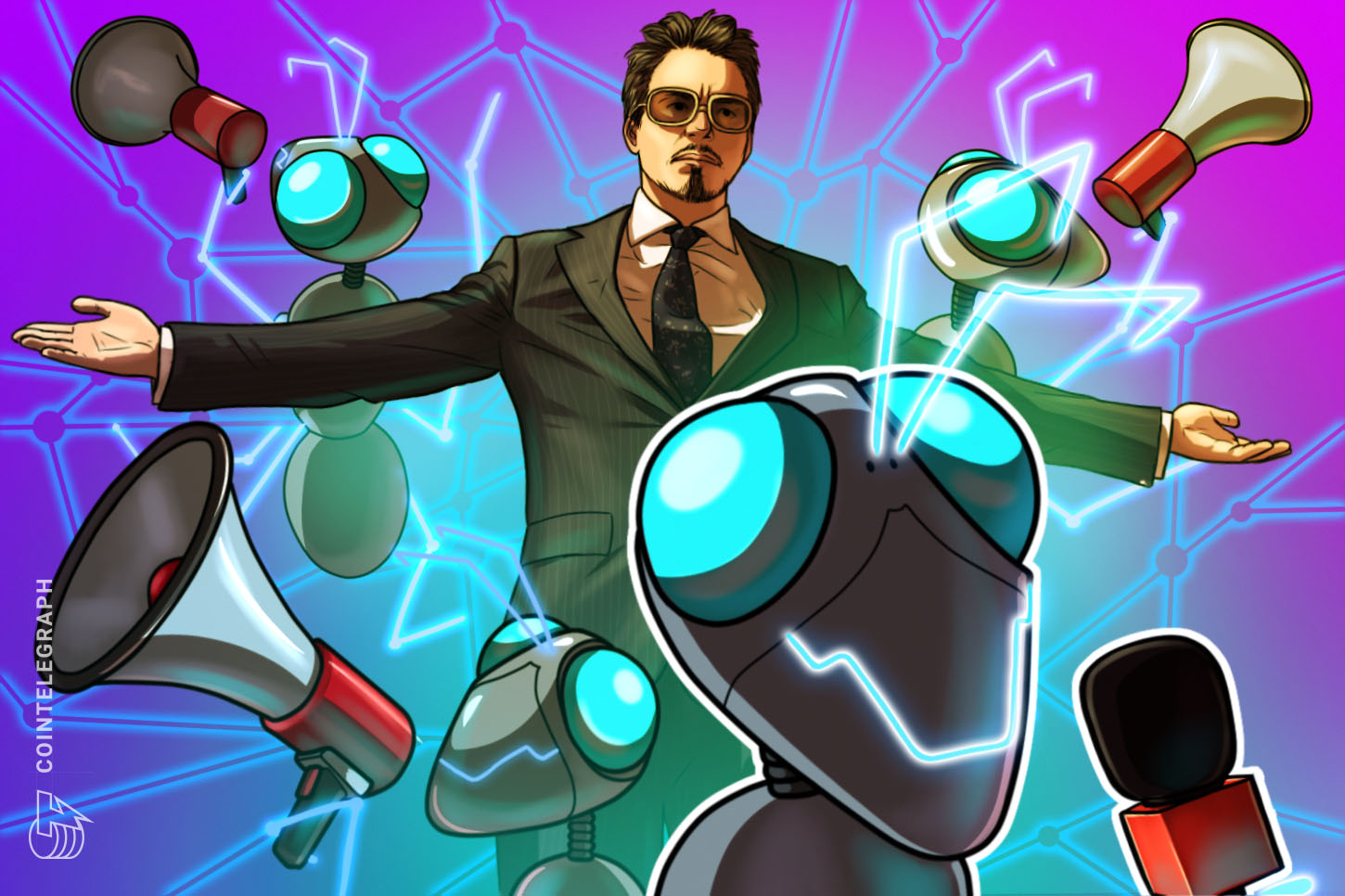 Blockchain and sustainability — There’s more to it than electricity usage 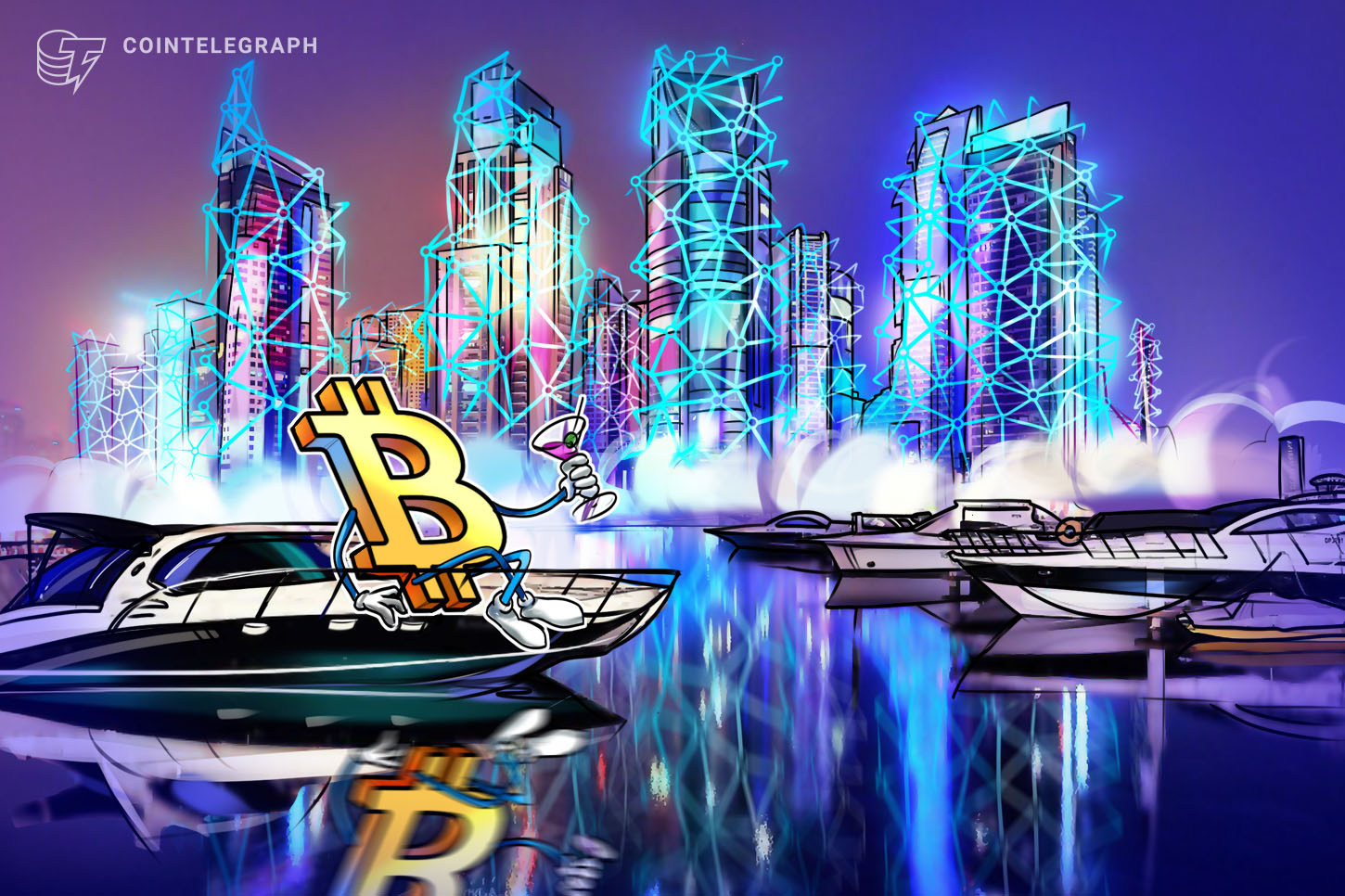 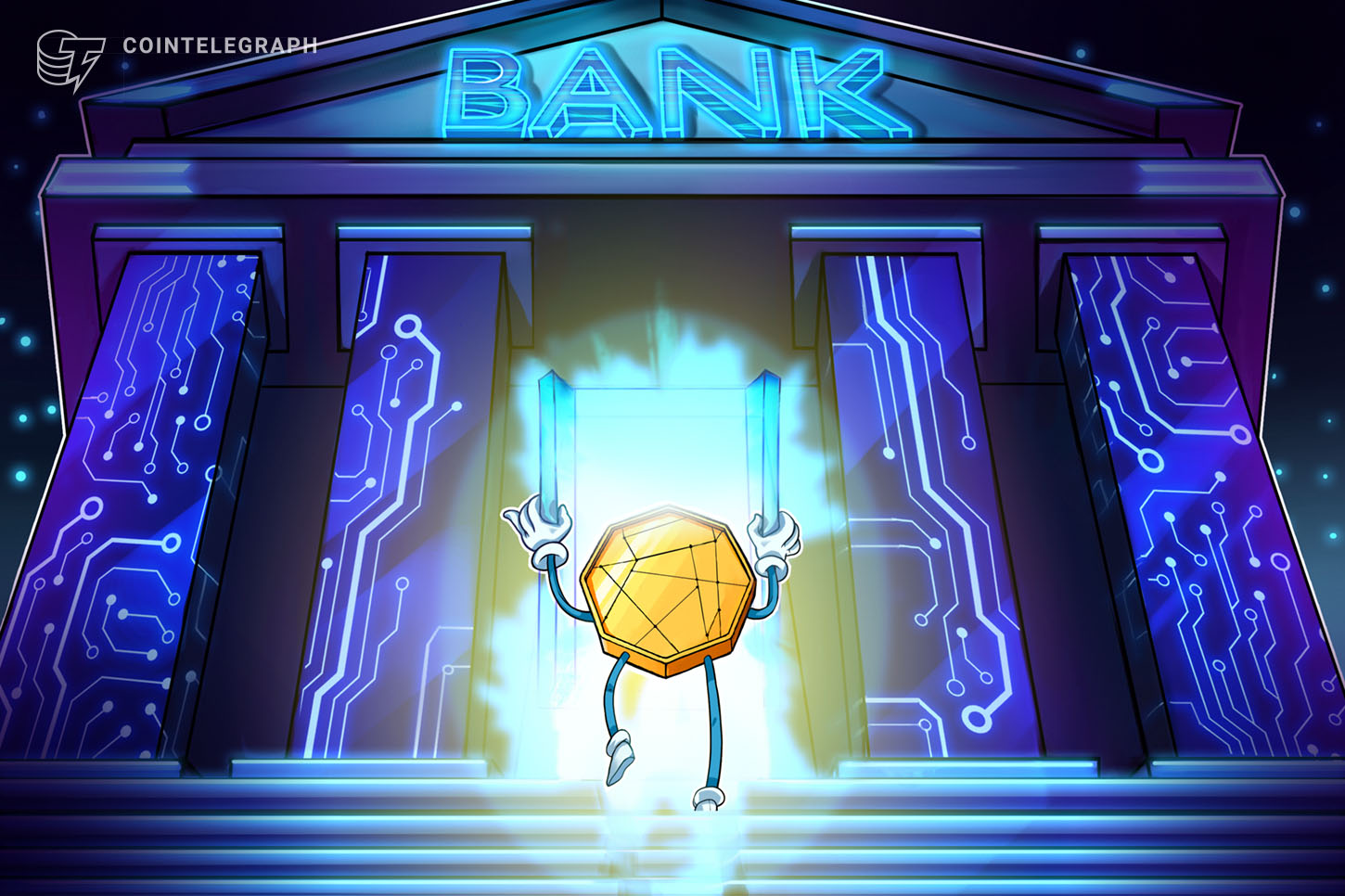