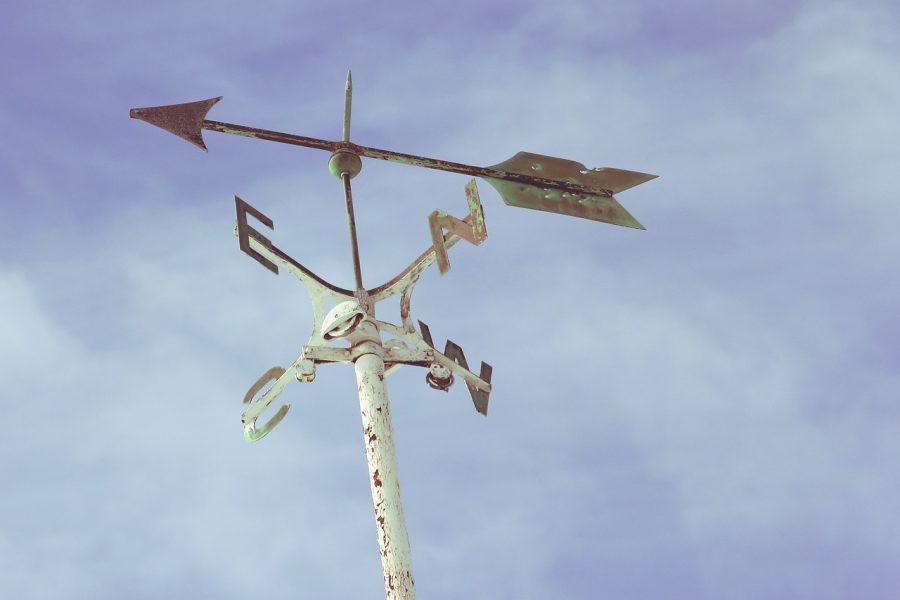 China‘s sweeping ban on cryptocurrency mining incapacitated an industry to a large extent, the impact of which was reflected in the drop in hashrate. According to an estimate by Adam James, a senior editor at OKEx Insights, ‘more than 20 mining entities were affected by the shutdown, while smaller mining operations may continue to skirt regulations through private deals with smaller power plants.’

Now concerning this development, many would see this in terms of the short-term effects it has on Bitcoin. However, here’s the flipside to the narrative.

Yes, the Bitcoin hashrate has dropped by nearly 50% in over a month.

At the time of writing, it stood at 58 EH/s. Here’s how Bitcoin and its miners can benefit in the longer term.

Mike McGlone, Bloomberg’s chief commodity strategist took to his Twitter to discuss the effects. He stated:

#Bitcoin and Digitalization of Money, Finance May Mark #China Fall – Headwinds for Bitcoin from an increasingly antagonistic China may boost the longer-term underpinnings of the nascent reserve asset. pic.twitter.com/YjwCLXDOXS— Mike McGlone (@mikemcglone11) June 28, 2021

Furthermore, with the hash rate declining to an ATL, a majority of miners shifted to other geographical regions like North America, Kazakhstan, and other regions. With miners shifting their base camp to the West, they could benefit from two aspects, i.e. green energy is easier to access, and lawmakers are welcoming (comparatively).

“As more hash rate falls off the network, the difficulty will adjust downwards, and the hash rate that remains active on the network will receive more for their proportional share of the mining rewards,”