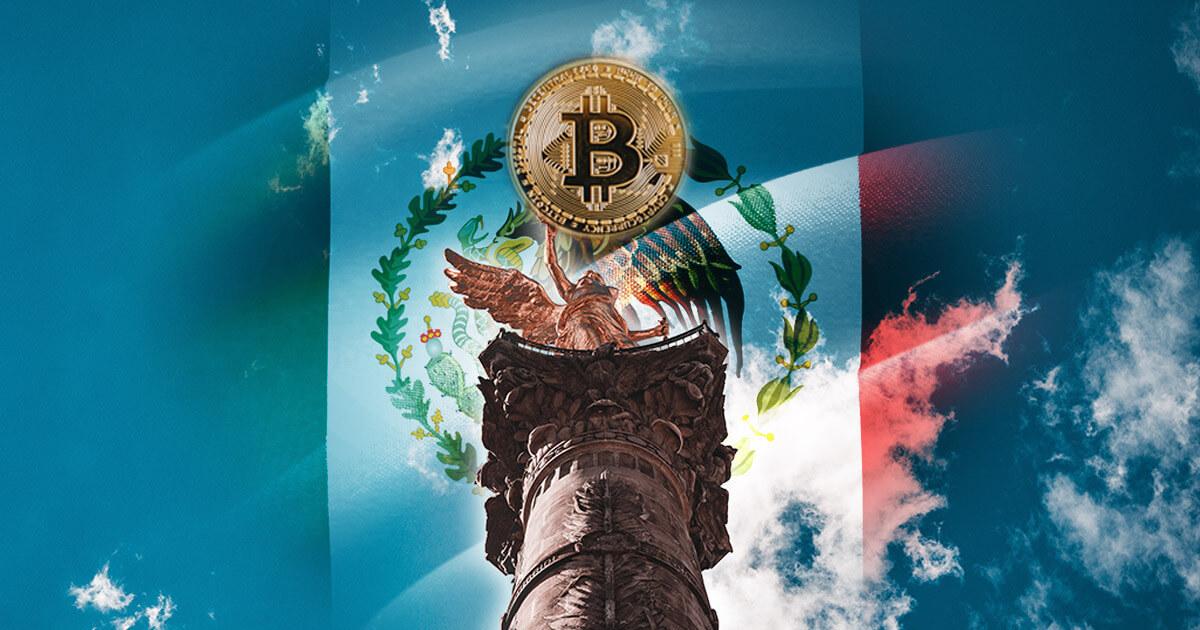 Mexico’s central bank (Banxico) and financial regulator (CNBV) issued a joint statement confirming that banks are not authorized to use Bitcoin as a payment method.

At the same time, Banxico said they are currently studying the implications of digital currencies. But so far, they remain somewhat unconvinced on the touted benefits of using them.

This latest incident shows the path to national adoption is far from won.

Mexico says no to Bitcoin

Salinas, a long-time advocate of Bitcoin, is chairman of Grupo Salinas – a group of companies with interests in telecommunications, media, retail, and financial services.

It includes one of Mexico’s largest retail banks, Banco Azteca, which operates in Mexico, Panama, Guatemala, Honduras, and Peru.

Salinas recently said that Banco Azteca is working on becoming the first bank in Mexico to accept Bitcoin.

“Sure, I recommend the use of #Bitcoin, and I and my bank are working to be the first bank in Mexico to accept #Bitcoin,” he said.

Here is a video of Mexico’s third wealthiest man explaining why he believes all fiat currencies are a fraud and he wants to hold bitcoin over the next 30 years.Incredible to see this from @RicardoBSalinas given his historic wealth and success. pic.twitter.com/FDVPxgWfFj— Pomp 🌪 (@APompliano) June 27, 2021

However, in direct contravention to this, the country’s central bank and financial regulator poured cold water on this idea.

The authorities warned that cryptocurrencies do not constitute legal tender in Mexico. What’s more, they said, despite Salinas’ approach to the issue, digital assets are not authorized for use in the Mexican financial system.

“The country’s financial institutions are not authorized to carry out and offer to the public operations with virtual assets, such as Bitcoin, Ether, XRP and others, in order to maintain a healthy distance between them and the financial system.”

In a further effort to shut down talk of retail banks offering Bitcoin, the statement mentioned sanctions against those who fail to heed the warnings.

What happened to the Latin American crypto revolution?

Many saw this as a sign that Latin America was ready to move forward as a collective in adopting Bitcoin at the national level.

However, with Mexico’s snub and Paraguay’s opposition to Bitcoin as legal tender, it’s clear that we won’t be seeing a Bitcoin revolution across Latin America anytime soon.

Carlos Rejala, the Paraguayan Congressman who was championing Bitcoin, has now come out saying it’s impossible to make it legal tender in his country.

In what is an anti-climax to the matter, it appears as though Latin America as a whole isn’t ready for change. 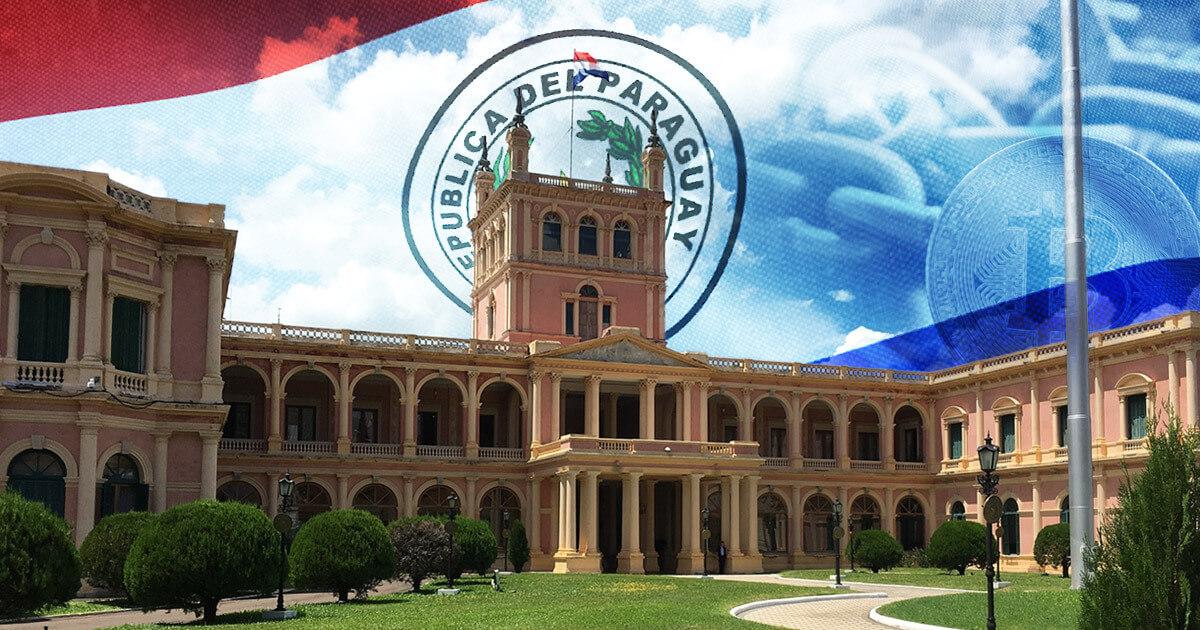 No, Paraguay is NOT legalizing Bitcoin, Congressman confirms 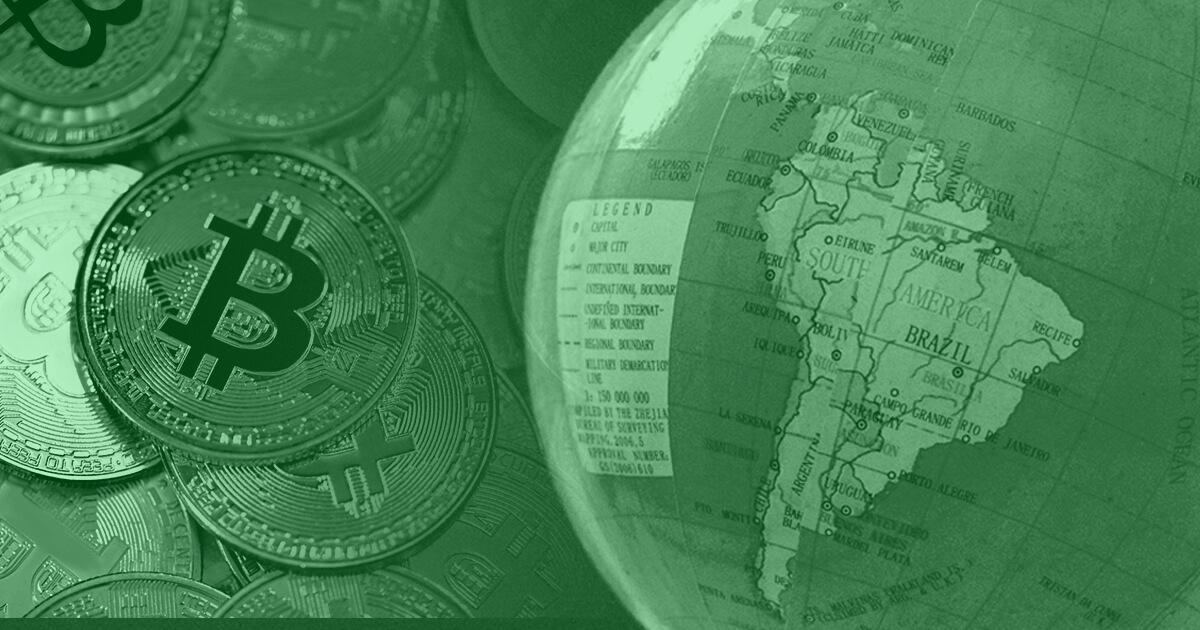 All these Latin American countries want to adopt Bitcoin…and quick 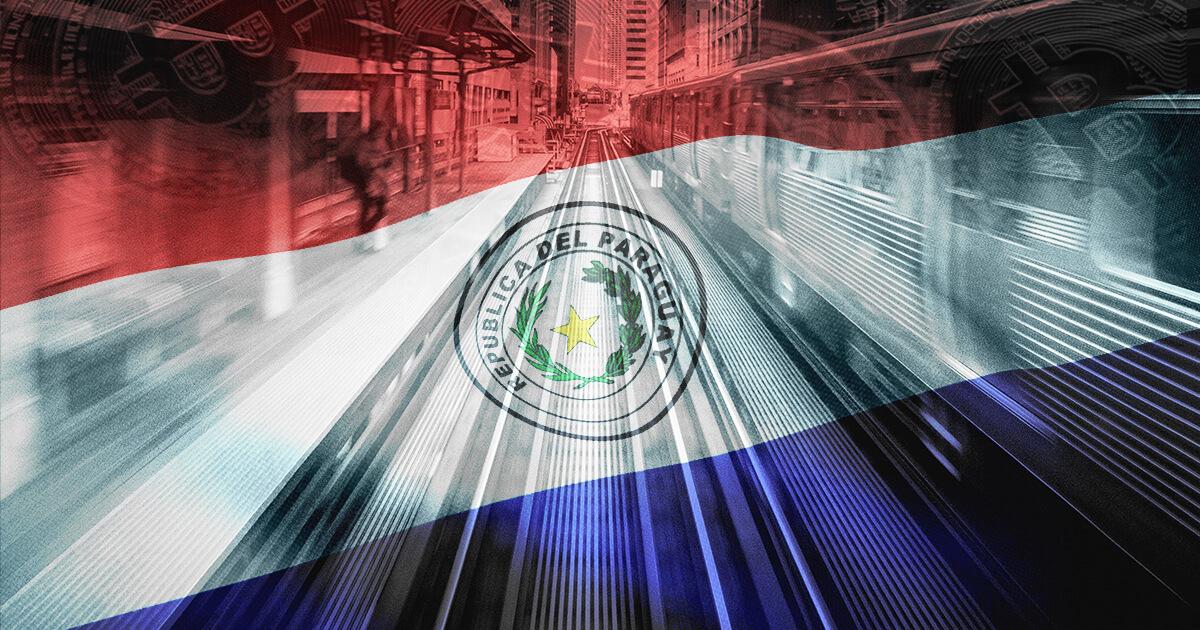 Paraguay joins the crypto train, says ‘Bitcoin to the moon’