Senator Cynthia Lummis wants Americans to consider cryptocurrency as a way to diversify their retirement and long term savings — and she is already doing the same.

In a new interview with CNBC, the so-called "bitcoin-friendly" U.S. senator said she holds about five BTC today, first purchasing when the cryptocurrency was at $330. Lummis said she encourages people to "buy and hold" as a way to save for their future.

"I worry about having all of our retirement monies denominated in U.S. dollars. As part of diversification, having a very diverse asset allocation, you don't have all your eggs in one basket," she said. "I think one of the strongest stores of value for the long run is bitcoin."

Through efforts like her recently formed Financial Innovation Caucus, she hopes to help regulation progress to a place where cryptocurrencies like Bitcoin can be used as assets to diversify long-term portfolios as well as use it as a medium of exchange.

"So whether you're an employee that has a retirement fund – I'd like to see those retirement funds invested in bitcoin and other cryptocurrencies that are good stores of value – but I'd also like to see individuals be able to use bitcoin and cryptocurrencies of their preference that are safe, that have met the hurdles of anti-money laundering and Bank Secrecy Act, but that allow people to use their cell phones to send stores of value, bitcoin, to each other."

But that could be a tough balancing act, according to Lummis.

It will require complying with current anti-money laundering laws as well as the Bank Secrecy Act without stifling crypto's fast-paced innovation, according to Lummis. It'll also require creating public infrastructure related to crypto, like a digital dollar, while tackling privacy concerns, she said in the CNBC interview.

"We don't want to over-regulate or differently regulate traditional banking and non-fiat currency banking because we want them to have a level playing field," she said. 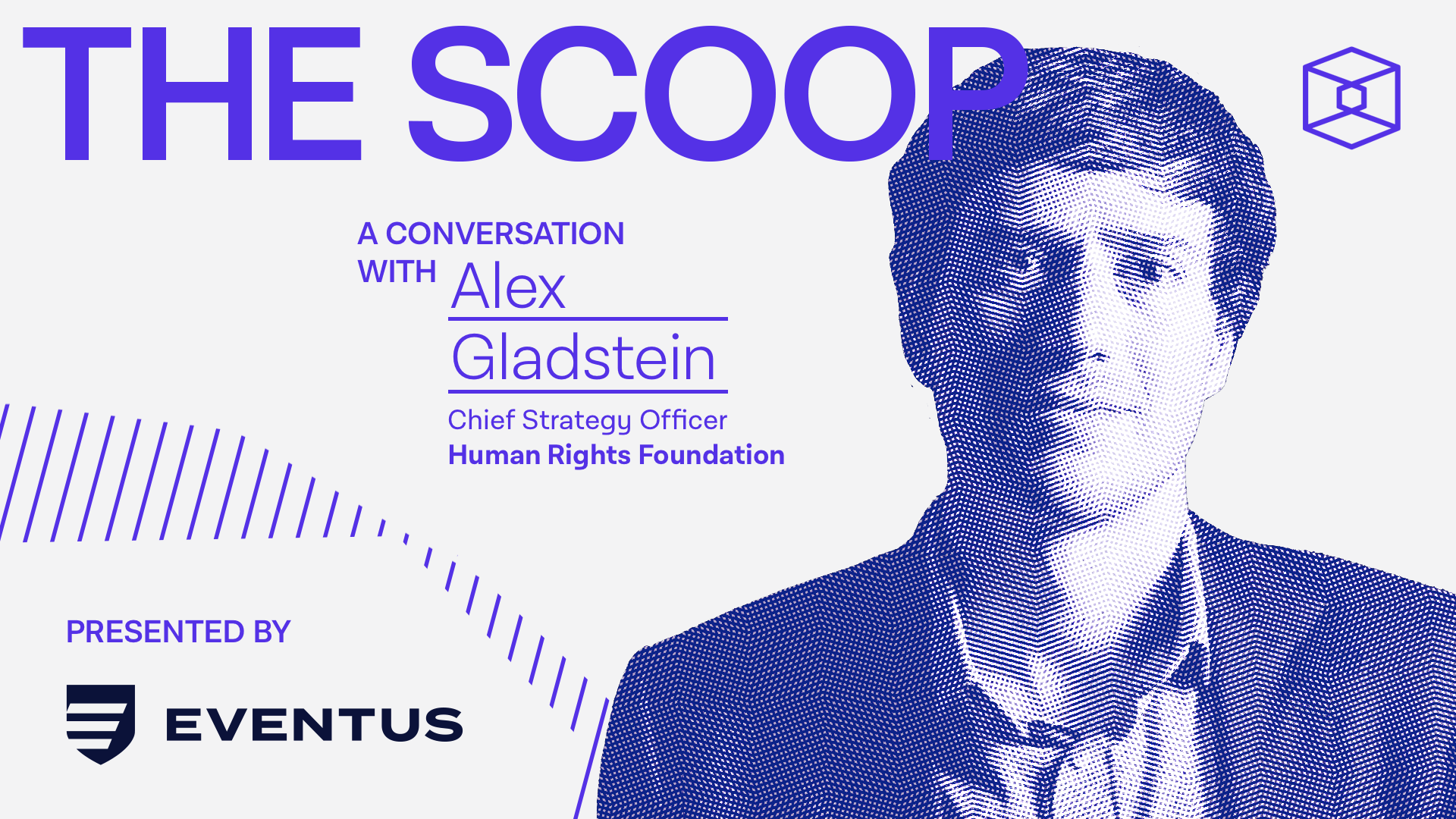 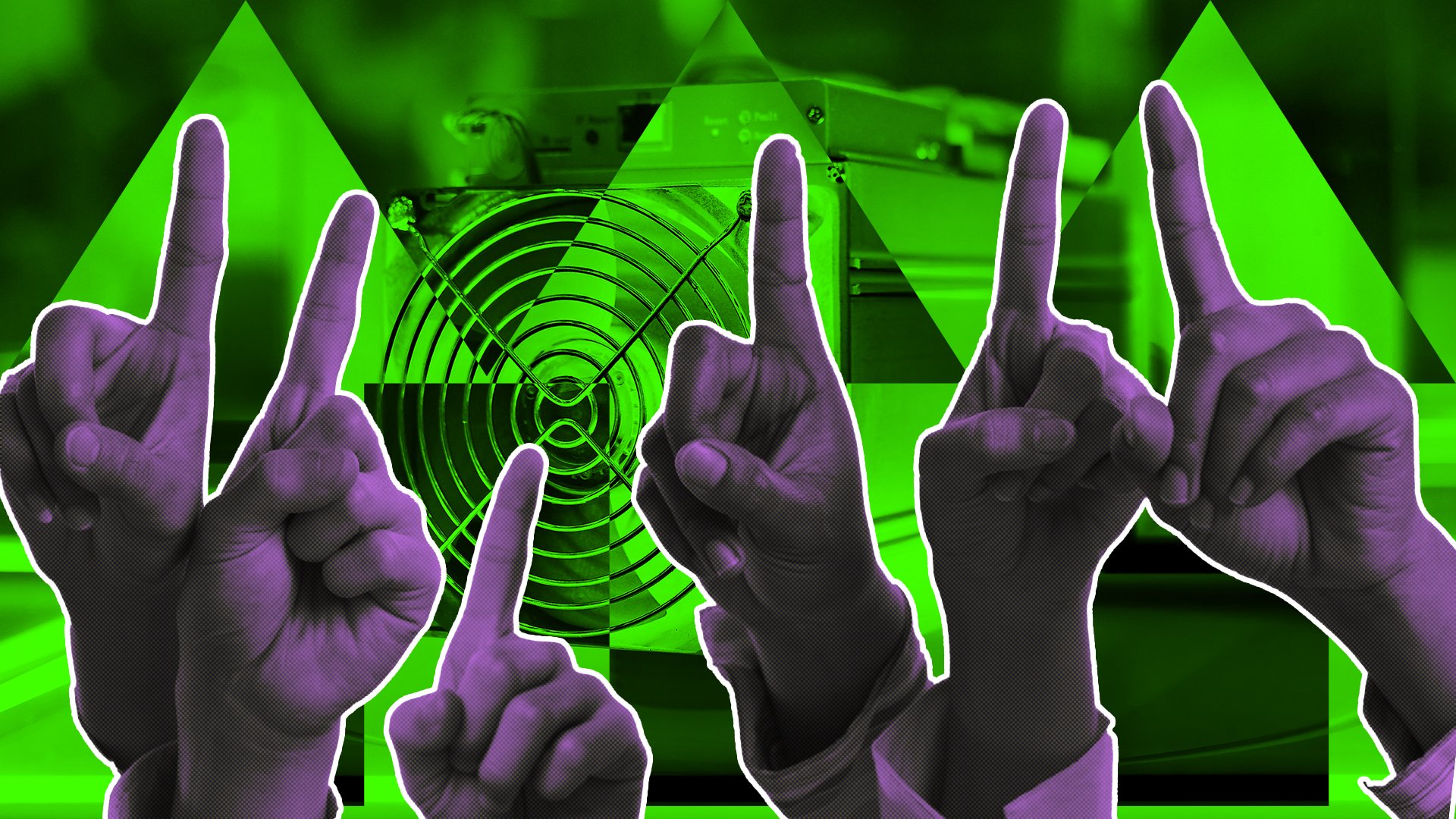