Speaking at a virtual event hosted by Axios, warned of growing anti-crypto sentiment among lawmakers.

“I’m not there yet, but there’s significant sentiment in congress that if you’re participating in an anonymous crypto transaction that you are a de facto participant in a criminal conspiracy,” said Foster.

A member of the Financial Services Committee, Blockchain Caucus and the new working group on crypto, Foster is certainly in a position to know the prevailing wind.

In a response to a question from interviewer Dan Primack as to whether the recovery of the Colonial Pipeline ransom suggested that the Department of Justice had already solved that issue, Foster said:

“I have to speak very carefully here because our capabilities here are very classified. For a long time, we have had the ability to track bitcoin in a way that the bad guys didn’t fully appreciate. Obviously, that’s all changing.”

Huge government investment into cryptocurrency forensics and analytics, in other words, are still part of a race against increasingly savvy cybercriminals.

For these reasons, the extent to which a blockchain transaction can remain private or anonymous remains contentious among lawmakers, especially when it comes to the United States' considerations for issuing a digital dollar. Foster noted his consistent concerns with both fully decentralized digital assets and total government surveillance:

“There’s a middle ground that we have to strive for, somewhere before the chaotic criminal ransomware environment that we’re seeing in some crypto assets and a completely surveilled environment. And I think that middle ground is third-party anonymity, where 90% of the time the blockchain will determine who gets paid what, but in those rare instances where something fraudulent, criminal or mistaken has happened that you have to be able to unmask and potentially reverse those transactions.” 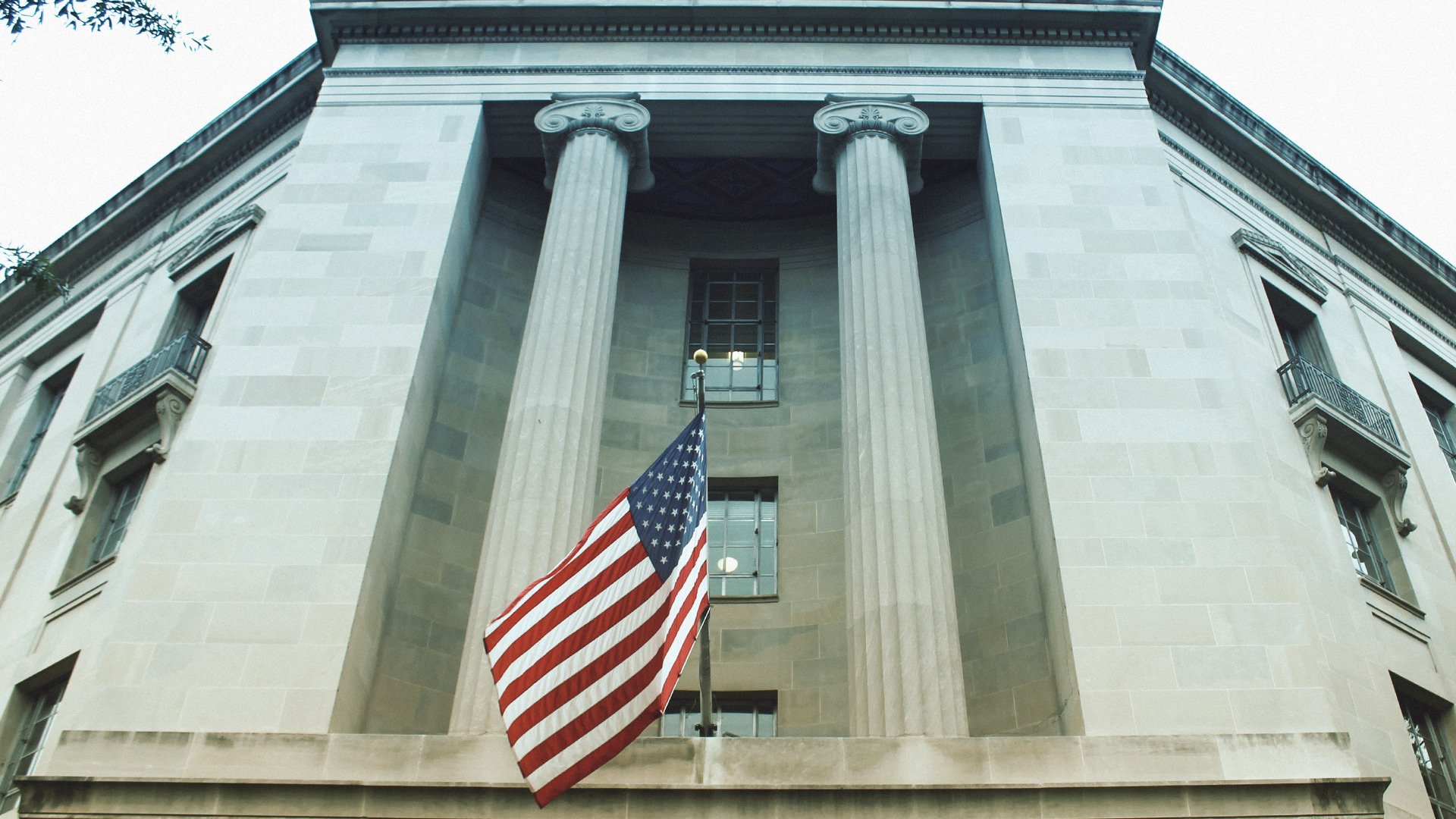