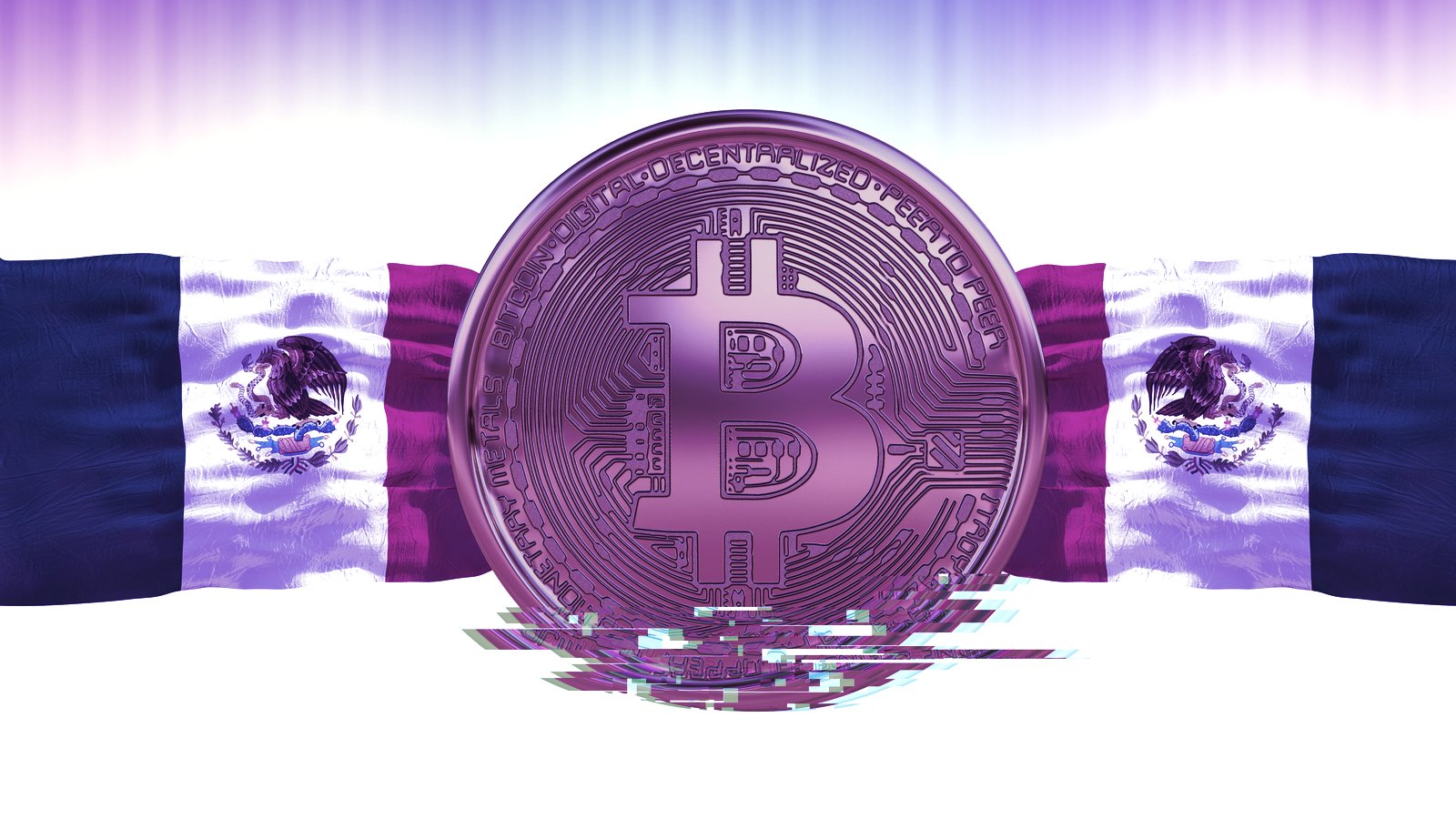 Mexico’s Ministry of Finance and the Bank of Mexico have issued a statement warning that cryptocurrencies are not legal tender under the current law, and that financial institutions that operate with them are subject to sanctions.

The warning comes hot on the heels of Mexican billionaire Ricardo Salinas Plíego’s plans to make Banco Azteca, the banking business he founded, the first such institution in the country to accept cryptocurrency.

As per the joint statement, “Country financial institutions are not authorized to conduct and offer public transactions with virtual assets, such as bitcoin, ether, and others, in order to maintain a healthy distance between them and the financial system.”

Mexico’s Finance Minister Arturo Herrera further said that the ban will not change in the near future.

This week, Salinas Plíego revealed plans for Banco Azteca to accept Bitcoin in a Twitter exchange with MicroStrategy CEO Michael Saylor, stating that, "me and my bank are working to be the first bank in Mexico to accept #Bitcoin". He was responding to a video posted by Saylor, in which Salinas Plíego promoted Bitcoin and called fiat currency a “fraud.”

Sure, I recommend the use of #Bitcoin, and me and my bank are working to be the first bank in Mexico to accept #Bitcoin, if you need more details or information follow me on my Twitter account 😌.— Ricardo Salinas Pliego (@RicardoBSalinas) June 27, 2021

Banco Azteca claims to be one of Mexico’s largest bank institutions, with over 16 million savings accounts and 19 million credit accounts. Until 2019, the bank operated in El Salvador, which recently declared that it would accept Bitcoin as legal tender.

A shot across the bows

The authorities’ warning was a rare rebuke for Salinas Plíego, who is Mexico’s third-richest man, and a close business ally of President Andrés Manuel López Obrador; Banco Azteca was given a contract to handle cash-transfer cards for the government’s anti-poverty programs.

Salinas Plíego has a net worth of $12.9 billion according to Forbes, amassed after he founded retail and media conglomerate Grupo Salinas. But the bulk of his fortune comes from his stake in Grupo Elektra, a home appliances retailer that uses Banco Azteca to sell loans to lower-middle-class Mexicans.

In 2005, the US Securities and Exchange Commission charged TV Azteca, another Salinas enterprise, with attempting to conceal a $109 million windfall through the undisclosed sale of TV Azteca stock. The case was settled in September 2006 when Salinas Plíego agreed to pay the SEC $7.5 million in penalties and compensation.

He was also allegedly the main beneficiary of a bill, submitted in 2020 by López Obrador’s Morena party, to make the central bank buy up U.S. dollars from the country’s private banks.

Banco Azteca is reportedly having a hard time disposing of dollars, due to heightened money laundering concerns. The bill was quashed after central bank officials objected to it.

While Mexico pushes back against Bitcoin, another Central American state, El Salvador, will introduce its new Bitcoin Law on September 7. El Salvador now looks set to be the first state to enact such legislation, but cryptocurrency proponents in other nations are having a tough time following suit. 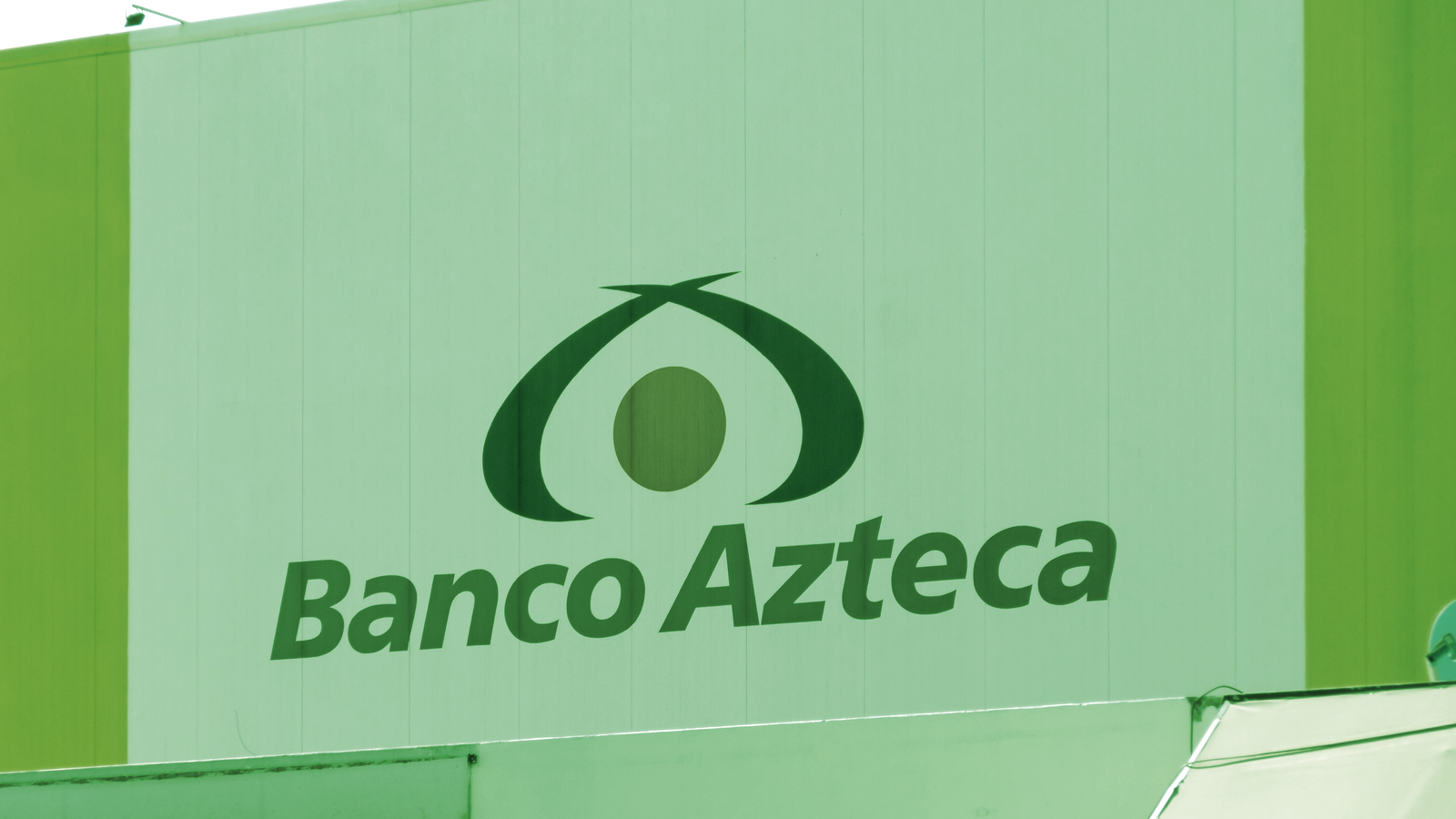 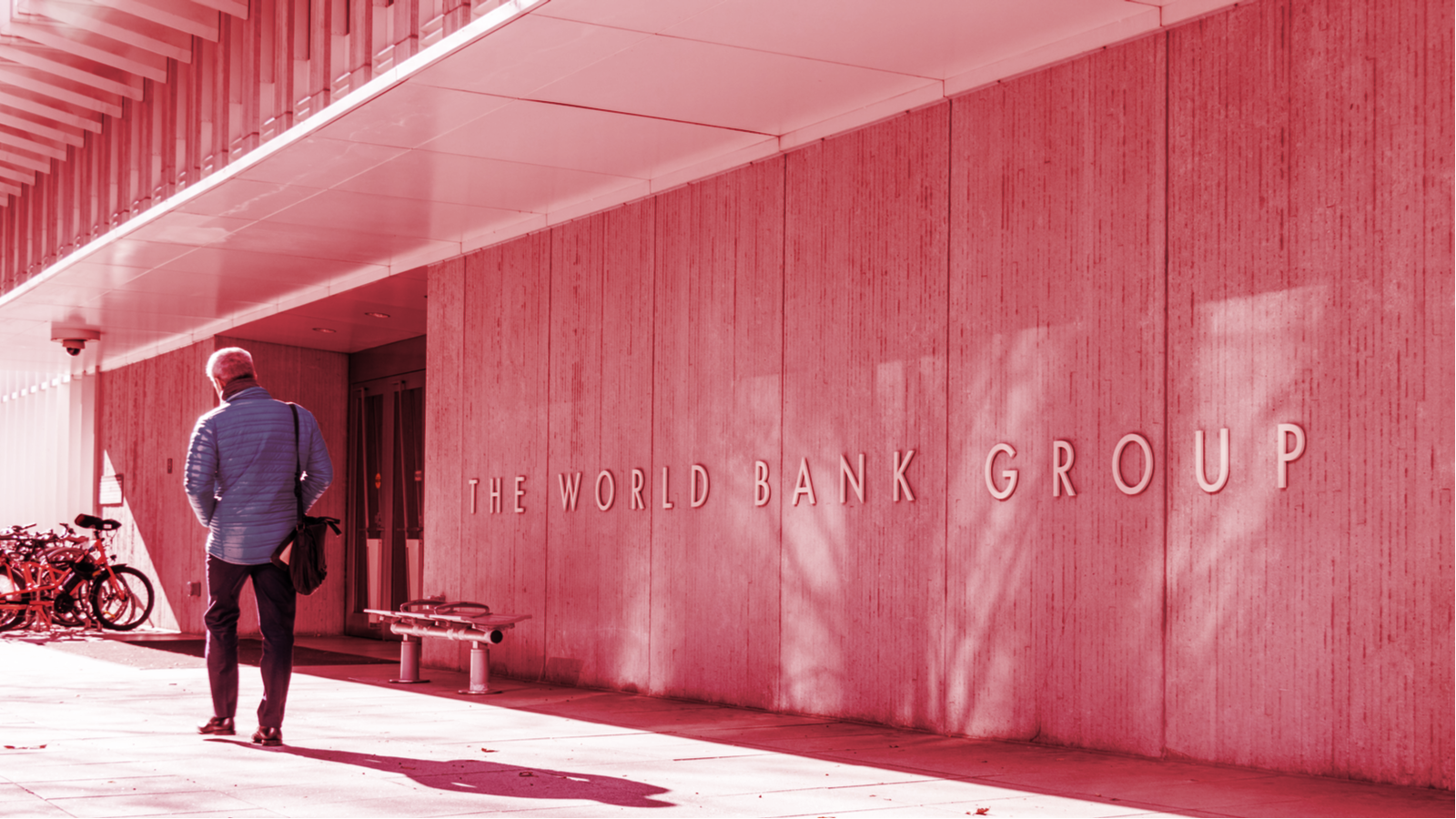 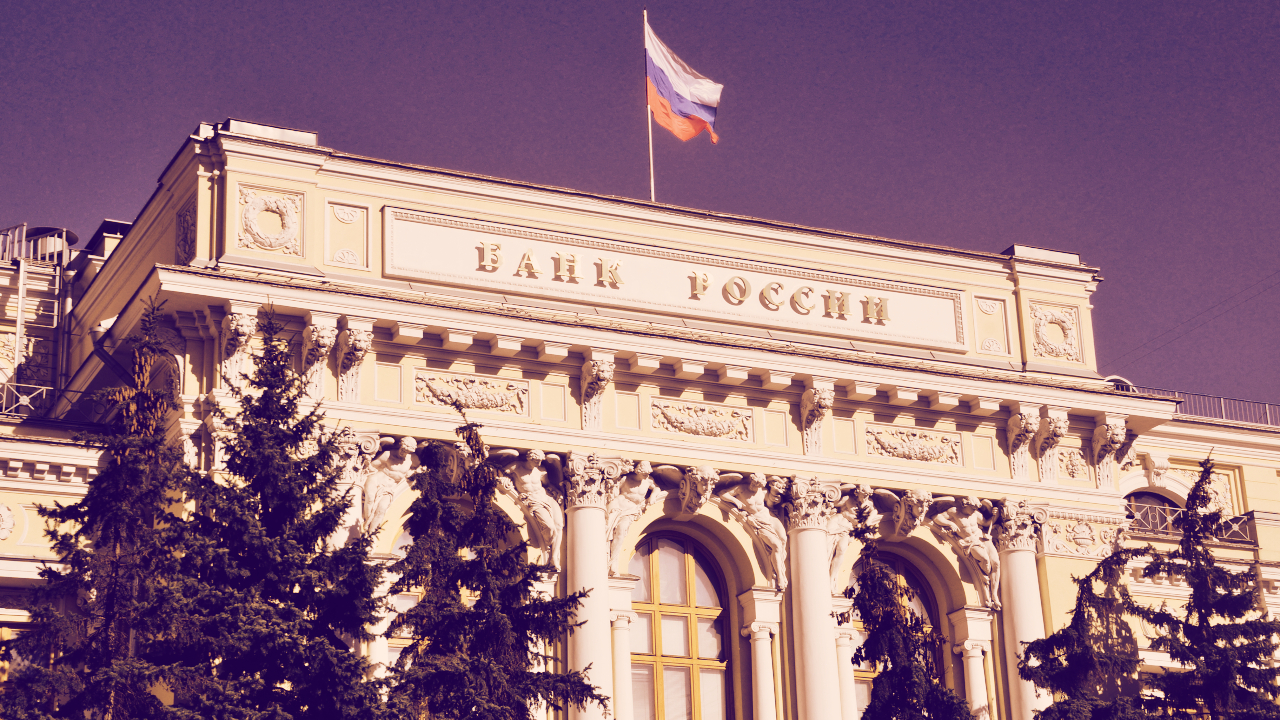