Filecoin Now Has Its Own Stablecoin. But Why? 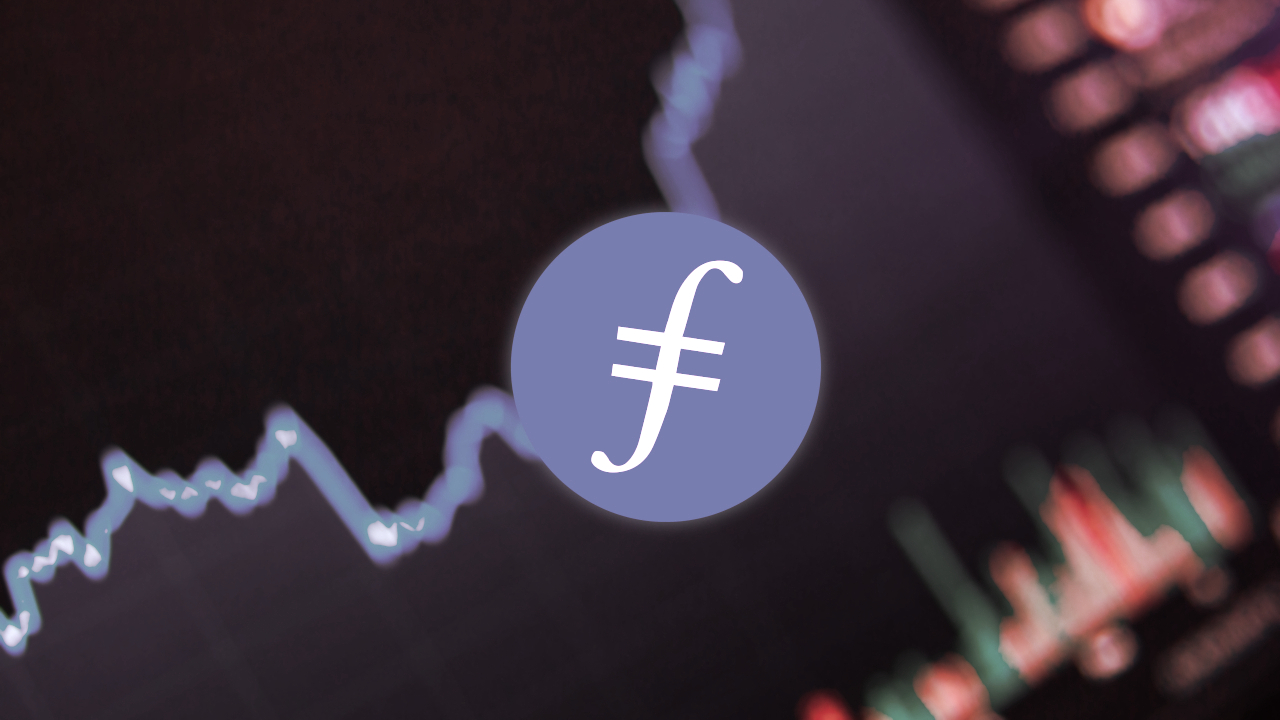 ICHI, a protocol for creating decentralized networks, has announced oneFIL, a stablecoin for the Filecoin community.

Filecoin, which is a decentralized network that offers storage space for users, is working with ConsenSys (which funds an editorially independent Decrypt) to expand its digital marketplace on the Ethereum network. ConsenSys had previously announced plans to work with Protocol Labs, the team behind the Filecoin network, to integrate Filecoin with Ethereum and seek out greater interoperability.

The next step in that plan appears to be oneFIL; its purpose is to provide a stablecoin for the transactions that are required to support application development on the network. It also aims to enable better discounts and incentives for Filecoin storage buyers and providers.

A stablecoin is a type of cryptocurrency that is typically pegged to a fiat currency (many of them also claimed to be backed by fiat) and therefore is designed to be less volatile than traditional cryptocurrencies like Bitcoin. oneFIL is little different from a typical stablecoin, such as Tether’s USDT or Circle’s USDC, because it is itself backed by other stablecoins. The oneFIL stablecoin will be “over-collateralized” by a mix of USDC and Filecoin (FIL).

"Each ICHO stablecoin to date is backed by USDC, plus a specific community's scarce crypto to keep things simple in the early days," a spokesperson told Decrypt.

What’s the point of oneFIL?

ICHI’s goal with oneFIL, perhaps rather audaciously, is to be what Bitcoin always promised it would be—a “peer to peer electronic cash system,” as Bitcoin’s pseudonymous creator Satoshi Nakamoto said.

Whether Bitcoin has achieved Nakamoto’s own lofty goals for the cryptocurrency is up for debate. Last week, in fact, the Bank for International Settlements slammed Bitcoin for having “few redeeming public interest attributes,” describing Bitcoin (and other cryptocurrencies) as “speculative assets,” rather than real money.

Stablecoins like Tether have attempted to provide an answer to crypto’s market volatility, and oneFIL is the first attempt to provide a stablecoin for Filecoin users to transact with.

The oneFIL stablecoin may even have implications for DeFi on Filecoin, according to a spokesperson close to the matter. DeFi is shorthand for decentralized finance—a range of financial products (that typically run on the Ethereum network) that remove the need for third party intermediaries.

The team behind oneFIL believes the stablecoin could help such development on the Filecoin network itself. "oneFil can now be used to pay hardware, pay for storage, earn yield in DeFi and more," the spokesperson said.

In short, “oneFIL can be used as a stable medium of exchange for the Filecoin community,” said Corbin Page, head of product at ConsenSys Codefi.

Filecoin is a peer-to-peer network that provides mass cloud storage space for users.

On the Filecoin network, users pay to store files on computers that are designed to keep them safe and secure. The price of that storage is determined by open markets rather than any one traditional storage company.

Previously, users would have needed to sell their FIL in order to buy any other stablecoin. However, with oneFIL, this problem is solved. Users must buy FIL in order to mint oneFIL.

The team behind oneFIL says there were also "political" and "growth" considerations behind launching the stablecoin. "Other stablecoins are governed by other projects. This means that they are unlikely to spend their value locked on Filecoin's priorities," a spokesperson told Decrypt. In turn, this means the Filecoin community can direct the value from their stablecoin at things like adoption incentives.

Filecoin’s business model has impressed onlookers in the past. Dan Wedbush, managing director of Wedbush Securities, previously told Decrypt that Filecoin’s price might double in the next 12-18 months, because the network represents the most promising innovation in crypto.

“There is a clear supply demand in terms of what [Filecoin] is going after as a business model,” Wedbush told Decrypt in April. But considering the cryptocurrency’s recent lack of fortune, Wedbush might feel the need to reconsider. 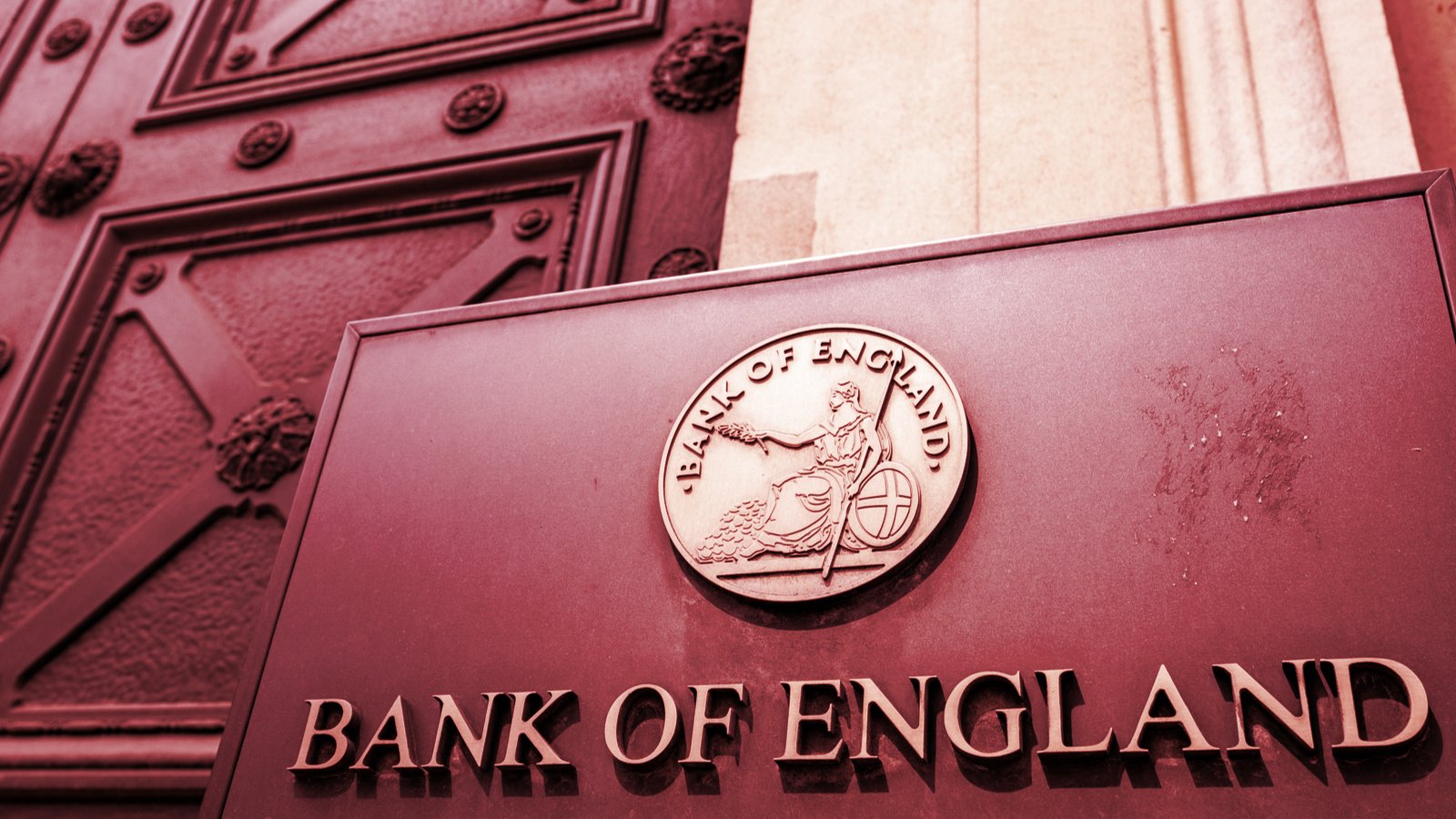 ‘Stablecoins Need the Same Regulation as Banks’: Bank of England 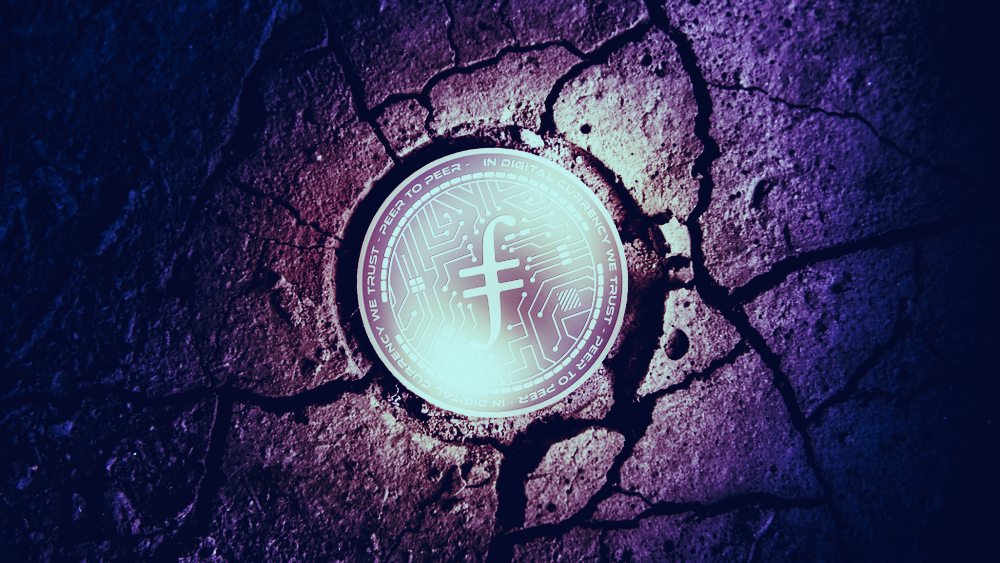 Decentralized Storage Project Filecoin Up 25% in Sea of Red 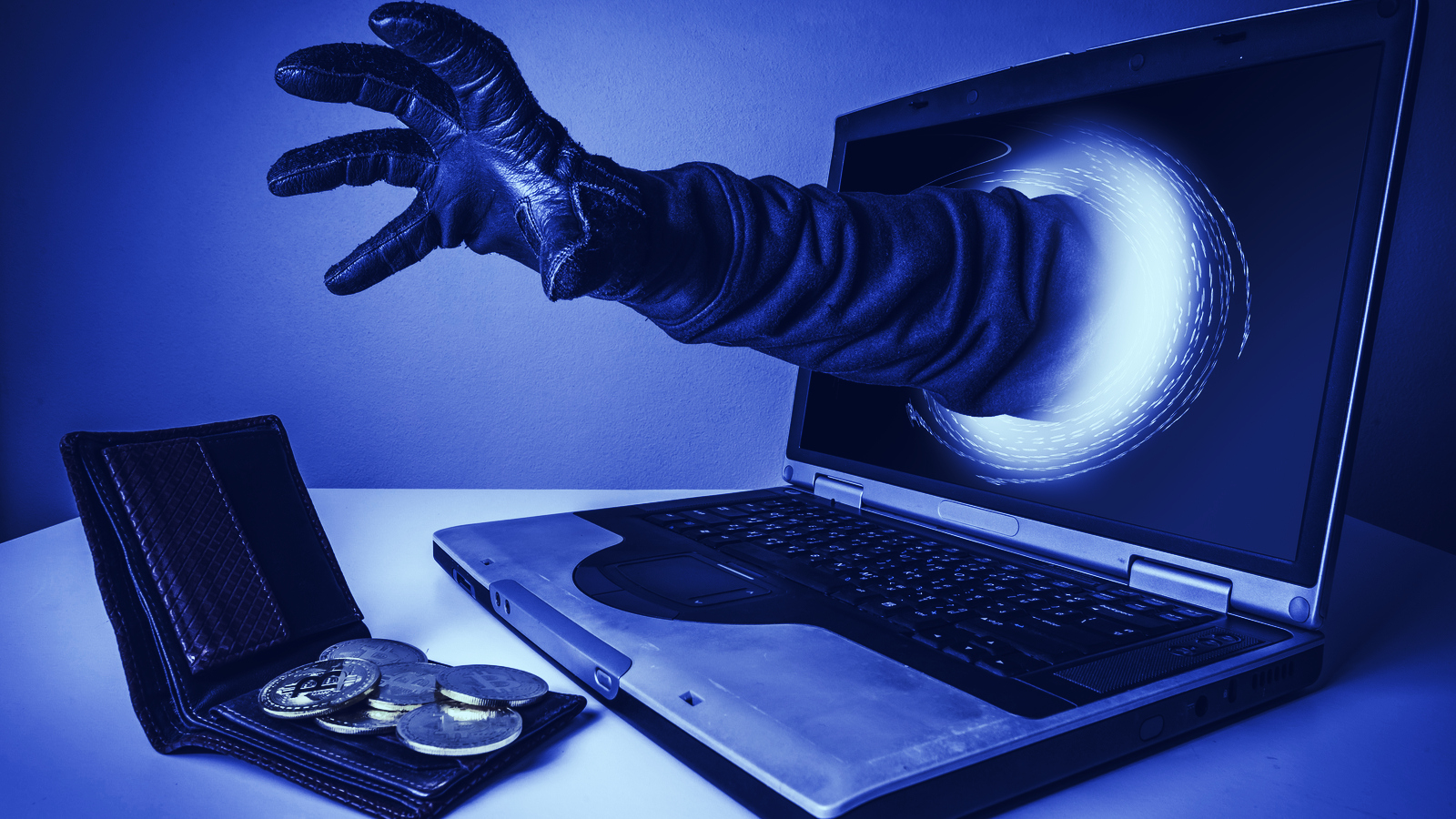 Not So Safe: SafeDollar Stablecoin Falls to $0 After Exploit