For the past 2 months, Bitcoin has undergone a significant downtrend. The price of the first cryptocurrency by market cap has dropped from an all-time high of $64,000 to its current levels at $34,100. After such prolonged bearish price action, the general sentiment in the market seems to be leaning towards a pessimist view. In the crypto community, some believe the market has entered a bear market, but the bulls still have hope to retake momentum.

Anonymous analyst Murfski has been following the recent price action and is more bullish after Bitcoin managed to close the weekly candle in the green. In the coming days, the trader expects BTC to sweep the highs of its current range at $35,5000.

This could be a good opportunity to take a short position. That level has been operating as major resistance in the 7-day chart. If BTC’s price fails to close above it, the first cryptocurrency by market cap could experience another leg down to the H2 breaker and opening a good opportunity for a long position, the trader said.

In the 4-hour chart, trader Josh Olszewicz has recorded a bull divergence. However, Bitcoin has been unable to break local resistance and it’s below the 200-EMA and other indicators.

Thus, investors should be cautious. The price action has no clear direction and Olszewicz expects the outlook to improved if BTC retakes the higher area in its current range.

(…) Things wont really get interesting unless we get >38k and start breaking the remaining res levels we have left.

Analyst Checkmate believes the market has reached capitulation levels driven by the BTC miner’s migration out of China.

As mining hash-power continues to drop off the network during the largest migration of mining hardware in history, Bitcoin holders market wide appear to have capitulated at the lows once again. The market realised the largest absolute losses in history and we explore the cross section of the market most affected.

This constitutes the second market capitulation in the past two months. Checkmate estimates that around $3.45 billion losses have been realized during this event. In other words, a large portion of investors sold their coins at a loss, as the chart below shows. (…) as demonstrated by the volatility in LTH-SOPR, and deep capitulation in STH-SOPR. STHs have realised losses only slightly less than in the March 2020 capitulation event. LTHs were willing to spend coins with an average cost basis fluctuating between $9.2k and $16.3k this week, suggesting a high degree of uncertainty. In addition to low institutional demand and high selling pressure from the BTC miners, the market could continue to move at its current levels. For the coming weeks, investors should expect further downside unless BTC’s price reclaims higher levels or a catalyst event changes the dynamics. 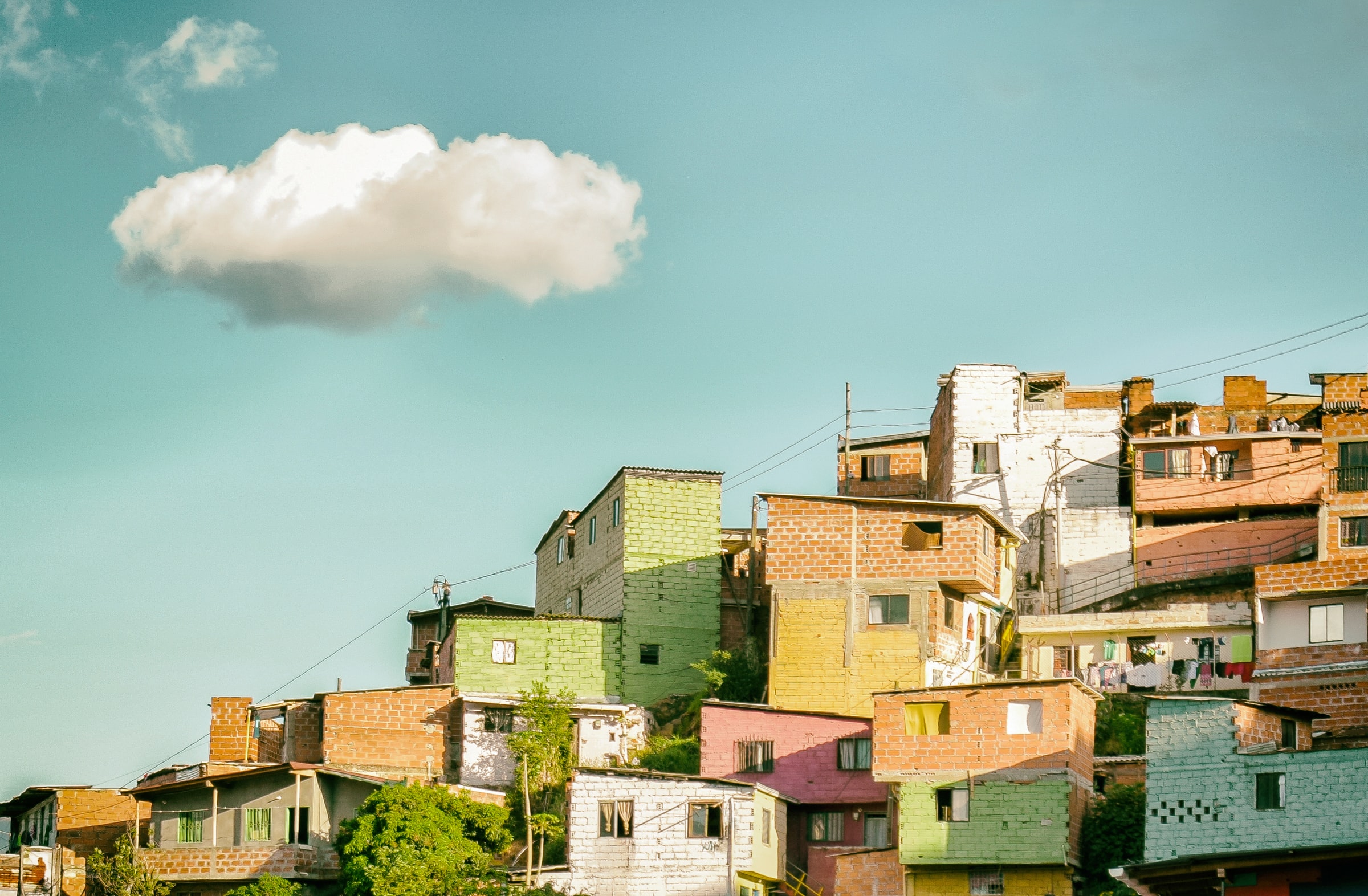 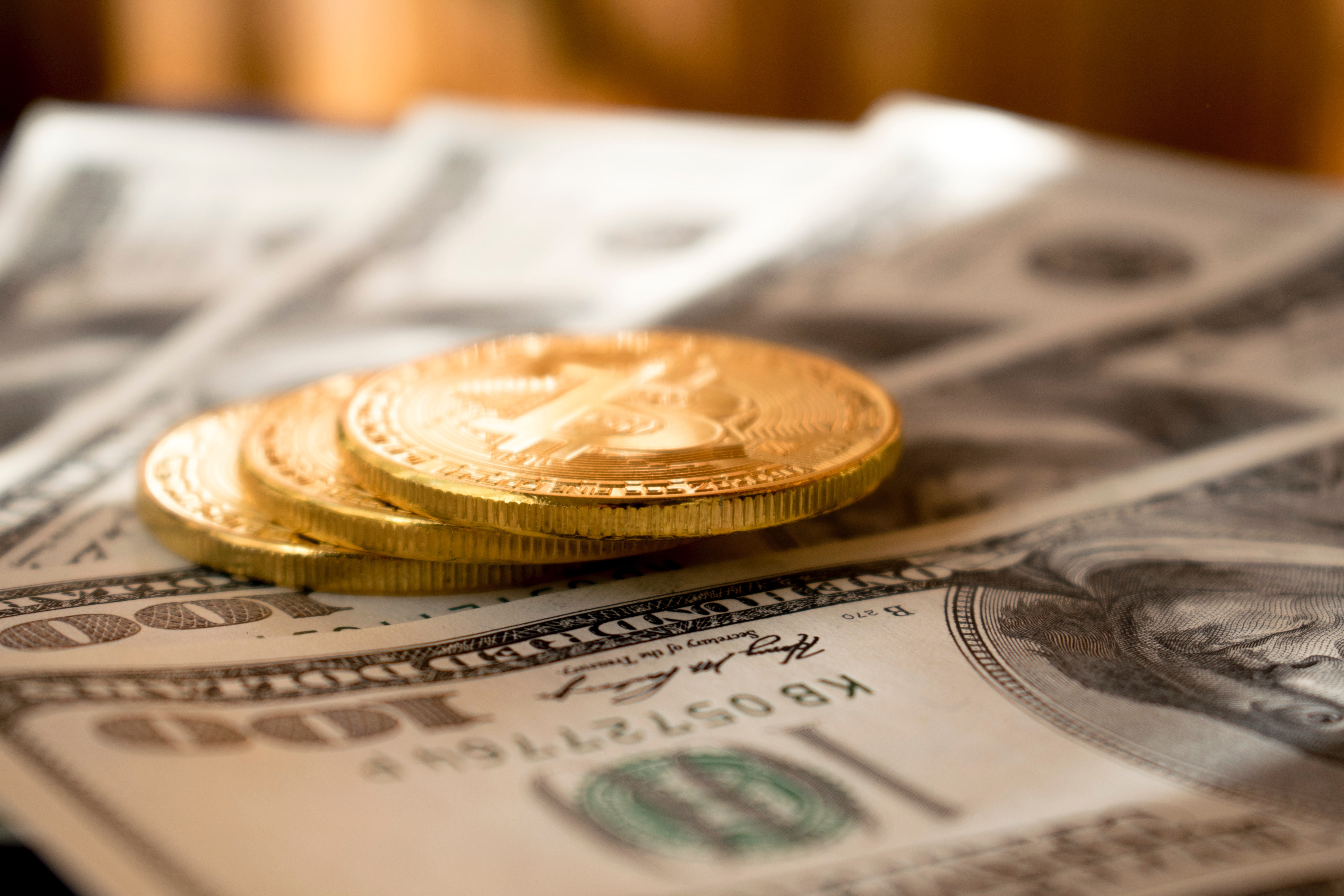