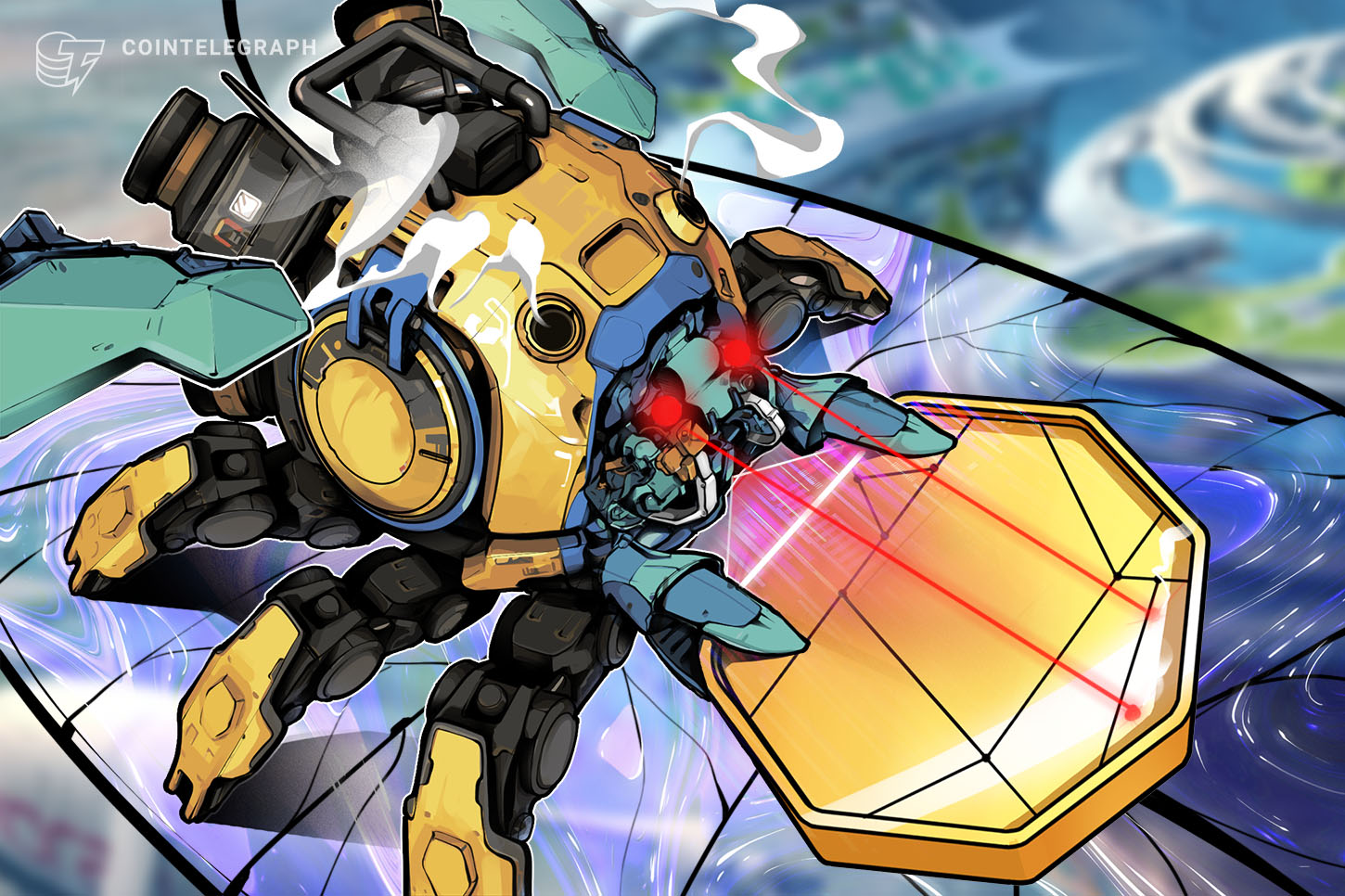 Staking infrastructure provider Staked said it had learned “an expensive lesson” after 75 of its Eth2 validators were slashed on Feb. 4 from the staking pool as punishment for producing competing blocks.

In a statement, Staked took the blame for the “technical issue” and said its customers would be “fully compensated”. The company will pay the penalty of 18 ETH, which is around $29,000 at current prices.

An unanticipated reaction to configuration changes caused several nodes managed by Staked to restart in error, leading them to incorrectly sign a second version of a previously-signed block. This introduced the potential for a split in the Ethereum blockchain.

According to Eth2 statistics maintained at Beaconcha.in, the snafu at Staked resulted in the largest single validator slashing event to occur since the Beacon Chain project went live on Dec. 1 2020. Validator slashings have otherwise been a rare occurrence so far.

Staked admitted it had made mistakes while pursuing “technical performance over double-signing robustness,” describing the outcome as “not a good trade-off.”

“We attempted to scale up the number of beacon nodes to get better performance […] The performance gains we achieved weren't worth the additional risk we inadvertently added.”

Staked added that no customer funds were harmed by the bug and they will reimburse affected customers with ETH held in the slashed validators, as well as their accumulated rewards.

Your support has been pretty non-responsive which is worrying for such a small company that tries to do so much. Been wondering why my ETH2 deposit cannot be tracked from your platform, and now my validator has been failing with no update from your platform on why? pic.twitter.com/CPgz8xYiWk— Ho HO (@DCC_Jon) February 4, 2021

The validators were slashed between blocks 456892 and 457585, with the official reason for slashing listed as “Attestation Violation.”

Anticipation for Eth2 is increasing as overbearing gas fees are preventing ordinary users from being able to transact on the Ethereum blockchain. However, the bug momentarily introduced by Staked serves as a reminder that significant testing is still required before Eth2 can advance to the next phase of release.

Despite the recent slashing, the number of validators on Beacon Chain — the initial phase of the Eth2 rollout — is currently at an all-time high of 91,701. This reflects a gain of 25,000 validators over the last two week.

With 32 ETH per validator, the overall value of Ether stored in the Eth2 Deposit Contract is now $4.7 billion.