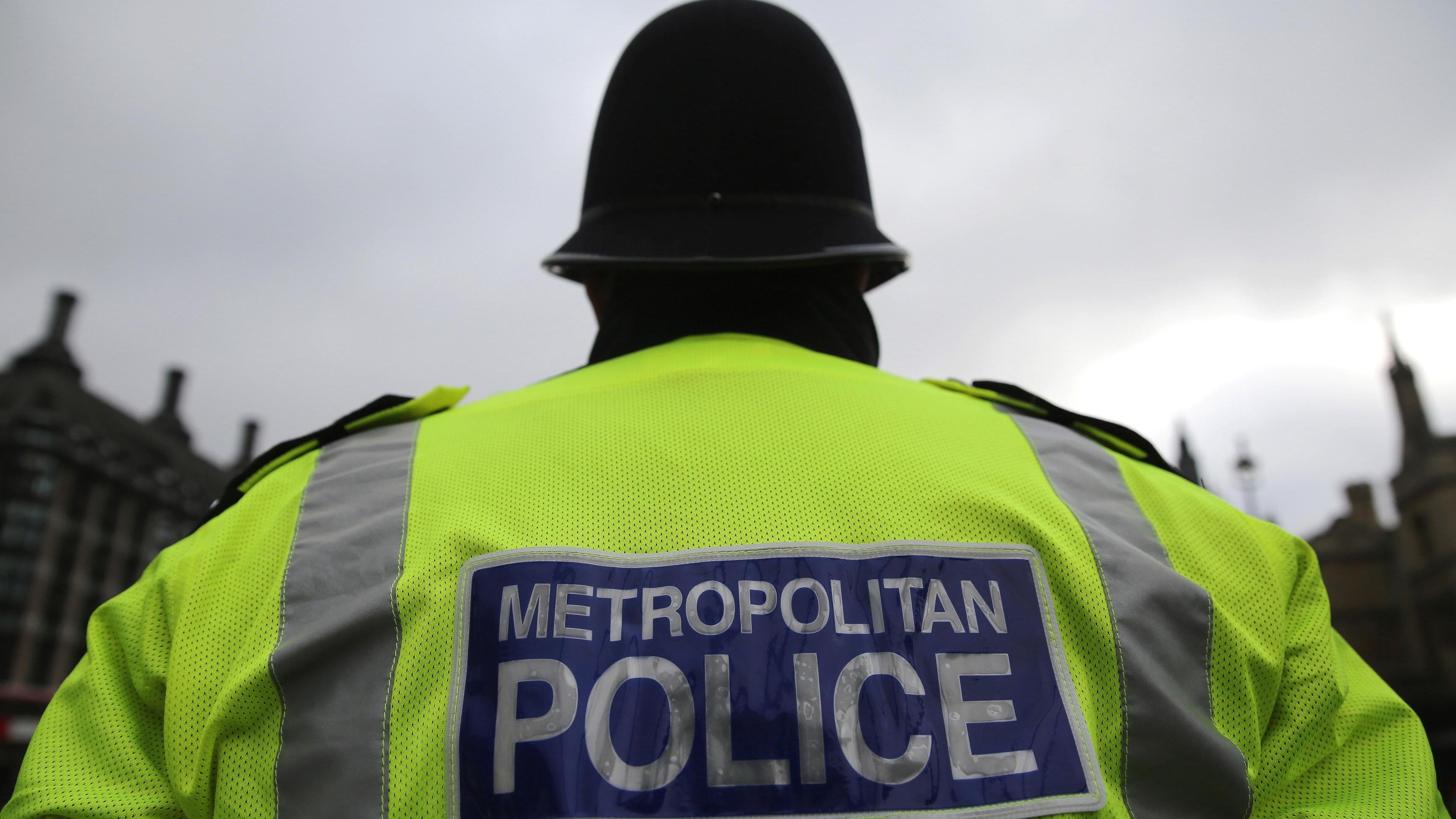 British detectives seized around £114 million (around $158 million) worth of cryptocurrency as part of an ongoing money laundering investigation, the U.K.’s Metropolitan Police force announced Thursday, marking the largest ever seizure of crypto assets in the U.K. and one of the largest in the world.

The force, which did not reveal what cryptocurrencies had been confiscated, said the seizure was carried out by detectives in its Economic Crime Command “on the back of intelligence received about the transfer of criminal assets.”

Criminals must hide the origin of ill-gotten money or else risk it being taken by law enforcement, explained Detective Constable Joe Ryan, a process known as laundering.

While “cash remains king,” Deputy Assistant Commissioner Graham McNulty said advances in technology has led some criminals to move “to more sophisticated methods” to launder money, such as using cryptocurrencies.

The risks of financial crime have become a strong motivator for regulators around the world to bolster their scrutiny of digital assets and represent a significant obstacle to their mainstream acceptance, despite growing demand.

The singular haul of cryptocurrency is worth more than double the amount of cash the force took out the hands of criminals in the 2020/21 financial year.

While the majority of crypto transactions are legitimate, the anonymous and international nature of the digital currencies make them attractive to criminals. Money laundering is often touted as a concern, as is tax fraud, terrorism, and drug trafficking. Cryptocurrencies are also the payment of choice for ransomware hackers, including the recent Colonial Pipeline attack. The Department of Justice spooked the crypto market when it announced it had seized $2.3 million in bitcoin as part of its investigation into the incident and regulators raised the prospect of tougher regulation in the U.S. to deal with the issues cryptocurrency users being able to hide their identifies.

$1 billion. This is how much was seized by the U.S. government in 2013 in connection to the Silk Road, a dark web marketplace. This is the largest seizure of cryptocurrency around the world.

British police were surprised to find a bitcoin farm when they raided a warehouse near Birmingham in May, expecting to find a cannabis farm. The operation was siphoning electricity from the grid and throwing off a lot of heat, signs usually indicative of a cannabis farm. 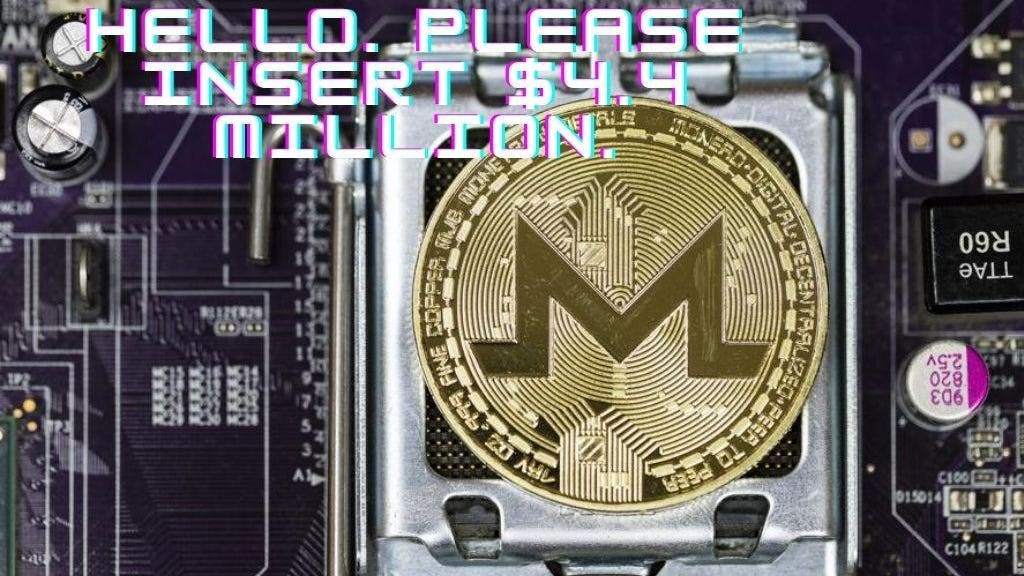 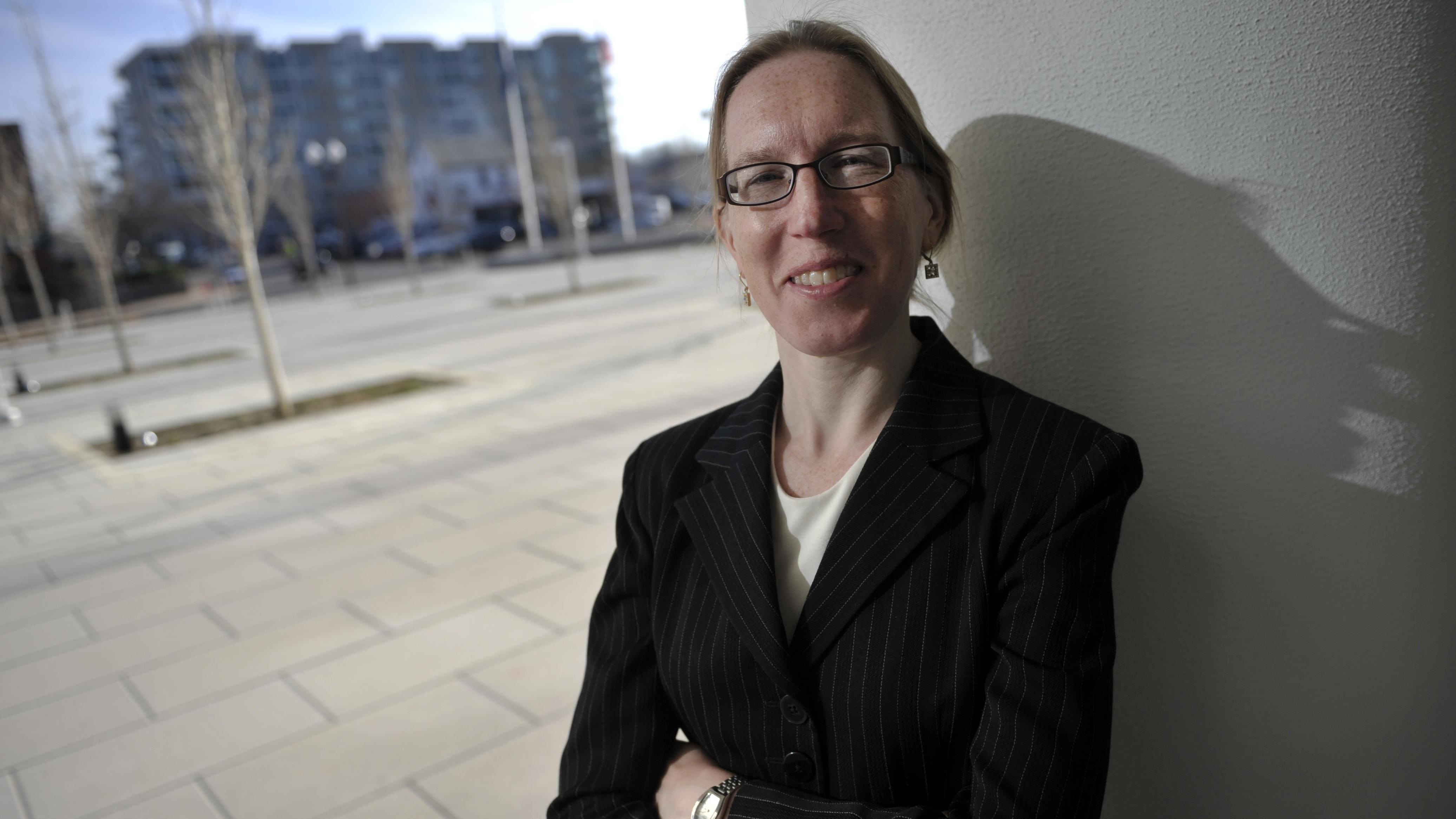 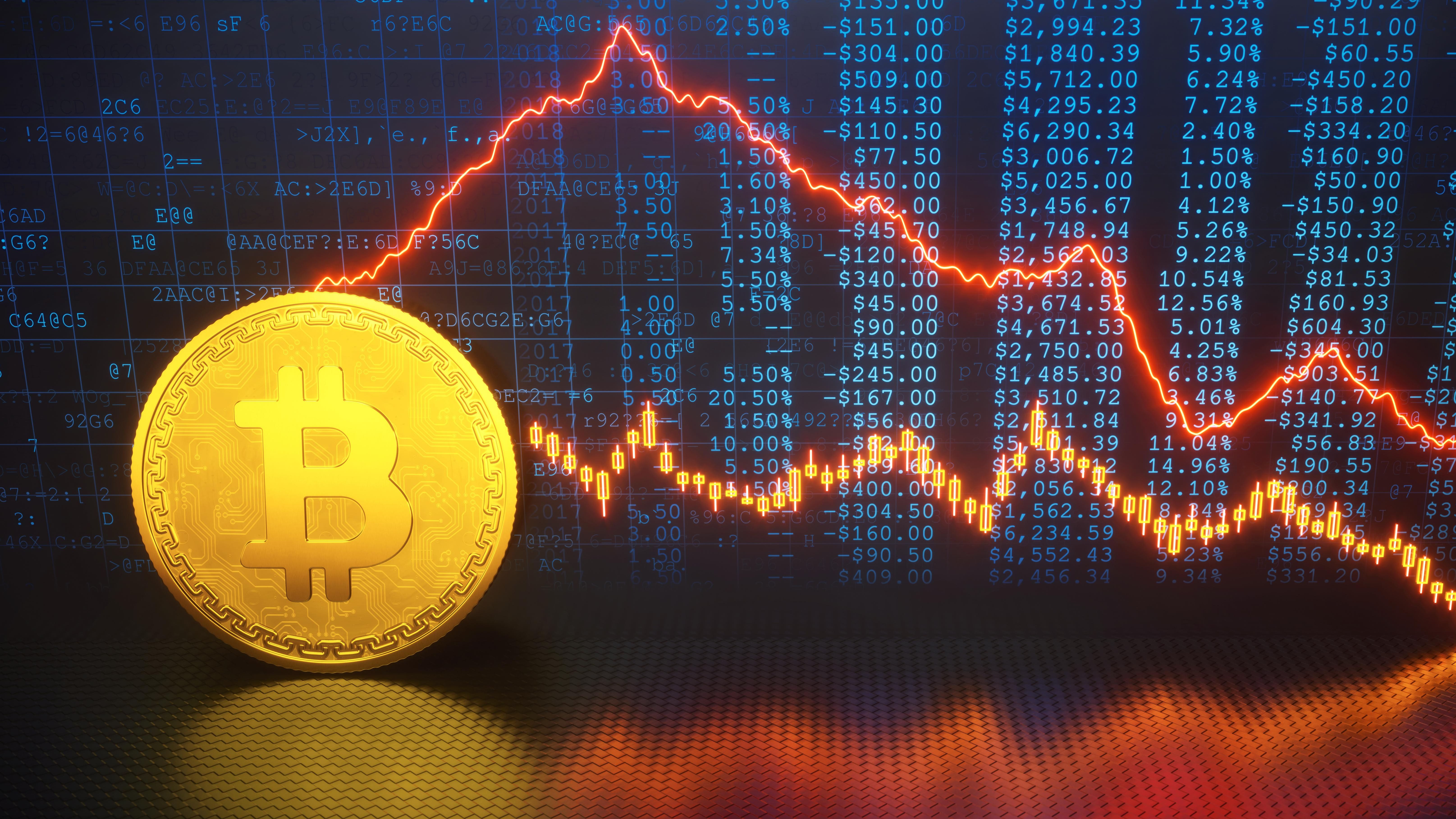