Cardano to hit $10! Here’s how and when that could happen Cardano has been the talk of the town ever since people started speculating ADA as an ‘Ethereum killer’ and its tech updates. One such speculation placed the third generation cryptocurrency’s end-year price target at $10. And while it may sound crazy, long-term metrics do point towards it in a way. Popular analyst Crypto Capital Venture analyzed how that possibility could become a reality.

While the coin has been keeping itself from drowning under the $1 range, its toes remained dipped in the bearish territory. At the moment of writing this report, the coin was trading at $1.3, rising positively. If you take a look at the weekly chart, ADA has consolidated its movement above $1 for a long time now. The reason why this level is important is twofold. First, the 200 Moving Average (MA) line stands exactly at that point. During the recent dip, the coin bounced off of this line to protect itself from any further downfall. Cardano made a similar move back in September 2020, when the coin took a recess from its bull run. During that phase, ADA consolidated within the $0.08 & $0.12 range for about 3 months maintaining the 200 SMA as support. This recess took place around the time of Shelly’s release. Post that consolidation, the coin broke past resistance and engaged in a bull run, which took ADA to $1.3 before consolidating.

With the upcoming Goguen release, ADA seems to be displaying a similar pattern. As the recent bull run which helped Cardano achieve its ATH of $2.3, crashed down to bring the coin back towards the $1.2 range, the coin maintained 200 MA as its support. If the pattern is repeated ADA could be consolidated for the coming while. However, when that consolidation ends, ADA could explode. The analyst Crypto Capital Venture said,

“This is potentially what it could look like going into that explosive ending to the bull market, hovering up in the $10 range, $10+ range…”

This can be calculated by the Macro Fibonacci chart (refer to aforementioned image), where ADA never even broke above the 1.618 range during its recent bull run. Since 1.618 rejected the ATH from breaching through, ADA fell into the bull market door support. This forms a strong case of bouncing off of that door support and rallying into phase 2 of the bull run. This breakthrough above the 1.618 levels could be achieved around the same time as Goguen (smart contracts) is released completely on the mainnet.

It is important to remember that this prediction is based on the previous patterns and does not represent a definitive outcome. If the coin breaks down and falls under $1, the market could turn bearish for a while. 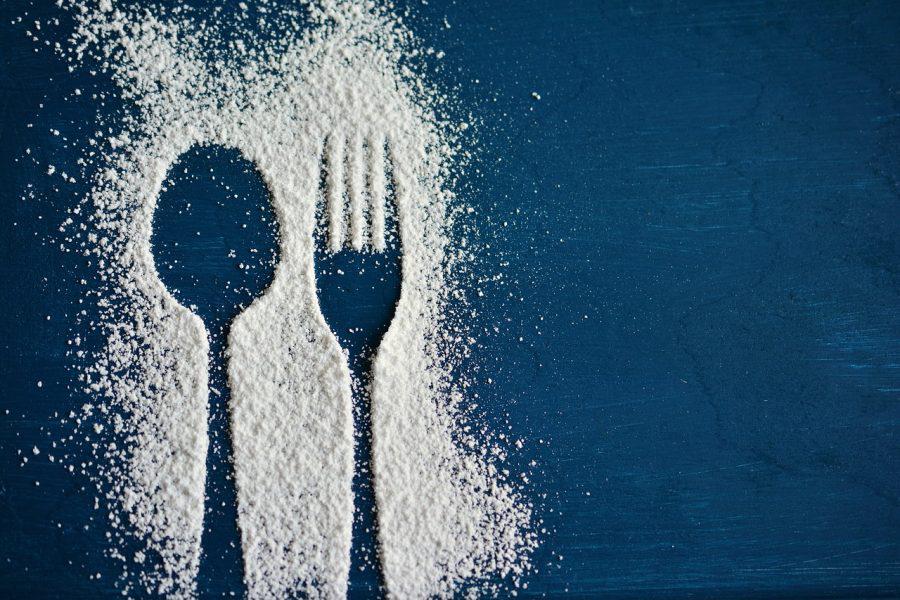