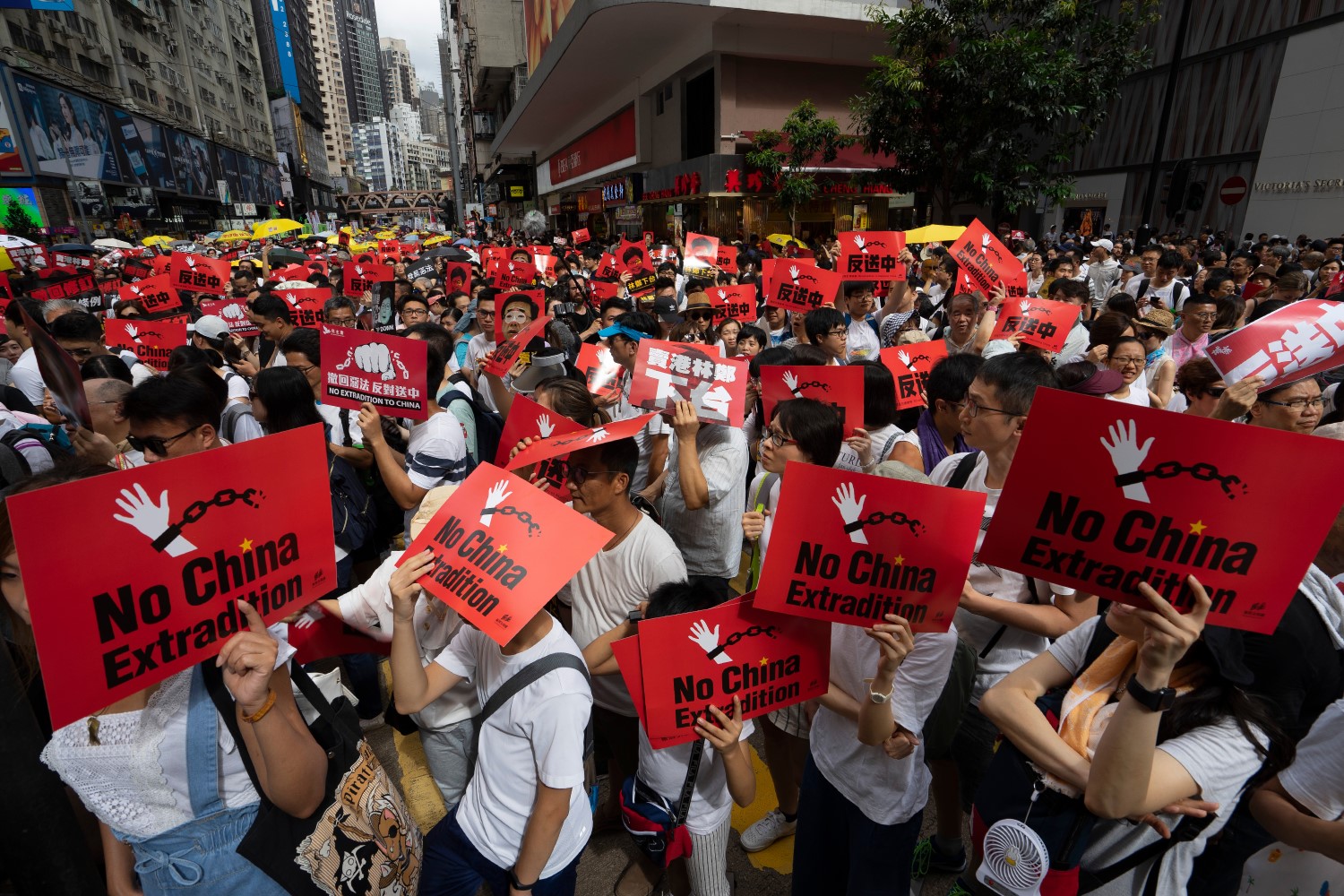 Apple Daily, a pro-democracy tabloid in Hong Kong, has been forced to shut down by the government amid a national security probe. And now it is being backed up on a censorship-resistant blockchain.

Previously a top publication with millions of readers in the Hong Kong Special Administration Region, Apple Daily printed its last edition on June 23. Its official website also ceased operations on Thursday and posts on its social media channels have been removed.

Apple Daily has been at the center of a national security crackdown by the Hong Kong government due to the outlet's long-standing editorial stance against the local government as well as the central government in China. It was also a vocal force for the pro-democracy movements in the city during the protests against the introduction of the National Security Law in 2019.

According to a Reuters report, under the National Security Law, the Hong Kong government can move to block or delete content that it regards as "subversive or secessionist" and which could pose a potential threat to the sovereignty of China, which governs Hong Kong based on the so-called one-country-two-system model.

The publication had managed to continue operating since its billionaire founder Jimmy Lai and several senior executives were arrested under national security probe last August when. But last week the Hong Kong government froze Apple Daily's bank accounts, forcing it to cease operations.

Given its considerable influence in Hong Kong, Apple Daily's shutdown has led hundreds of local citizens to call for support. Many lined up on the evening of June 23 to purchase the last edition of the paper.

But now an anonymous individual or a group has been uploading archived Apple Daily articles onto the Arweave blockchain, which is a decentralized file storage network with the mission to store internet archives forever and make them censorship-proof.

According to a status update page called Decentralize Apple Daily, about 5,000 pieces of content have been encoded to the Arweave network, each with a unique hash for users to view on Arweave's blockchain explorer.

One of the earliest blockchain transactions dates back to June 18 with a headline "National security police arrested five Apple Daily staffers; took away 44 hard drives with news material."

The backup on ARWeave is the latest instance where blockchain technology is being used to store content that has been taken down from the internet due to government censorship.

In 2020, Chinese internet users coded a virtual monument onto the Ethereum network to memorialize Doctor Li Wenliang, who was considered one of the early whistleblowers of the coronavirus outbreak. The news of Li's death after he contracted the virus sparked widespread anger among Chinese citizens, but the government censored much of the information surrounding the event. 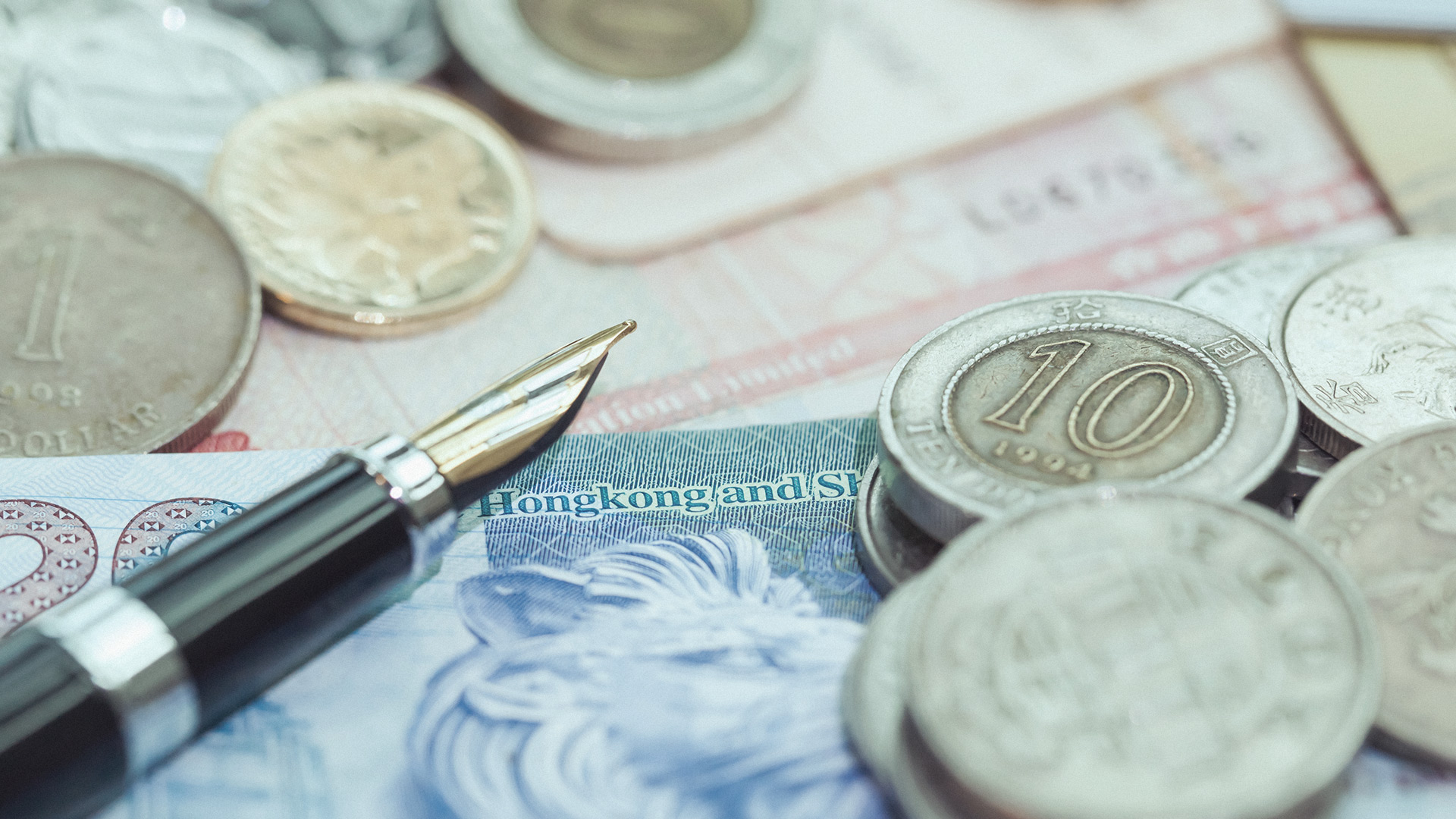 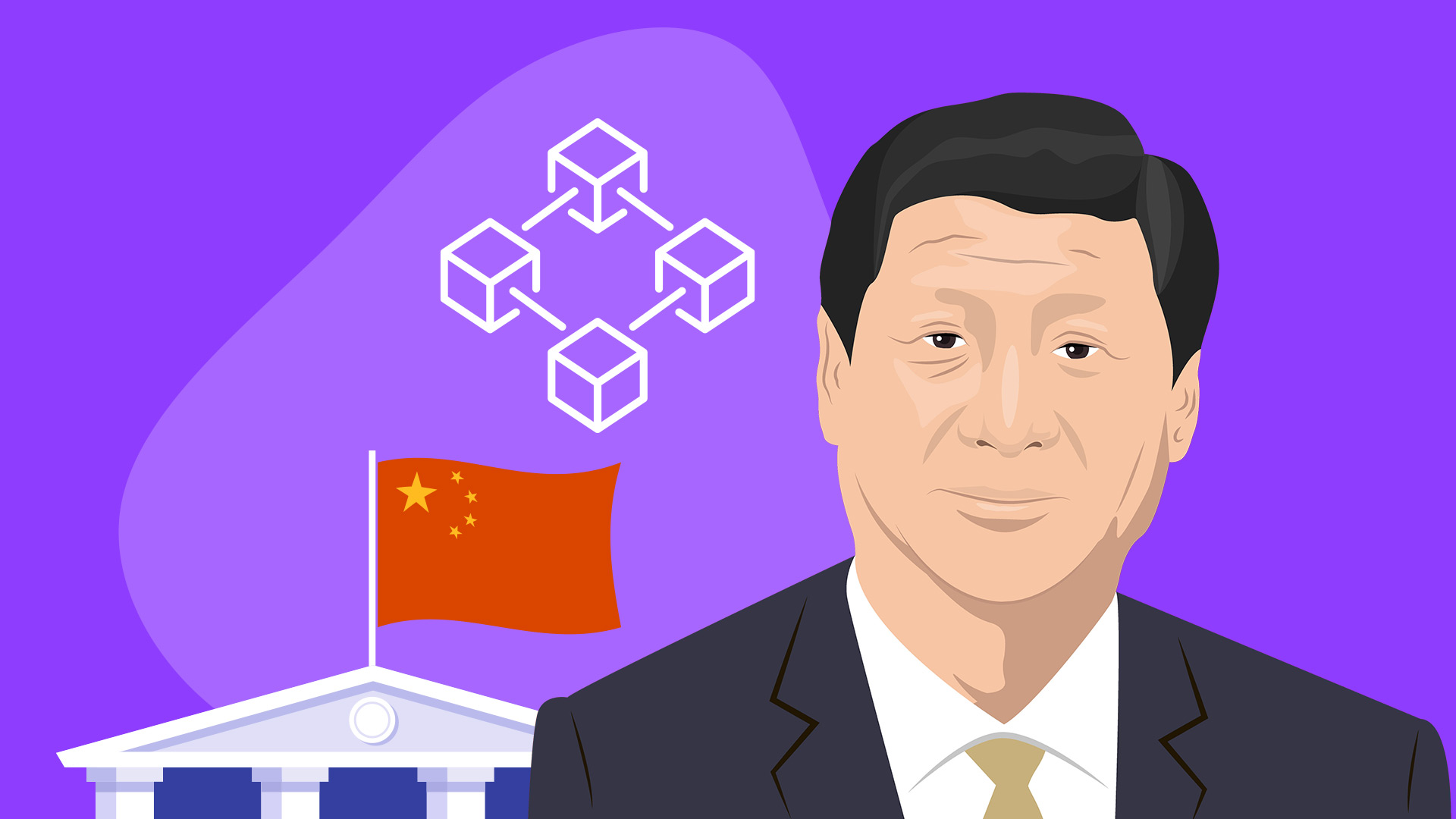 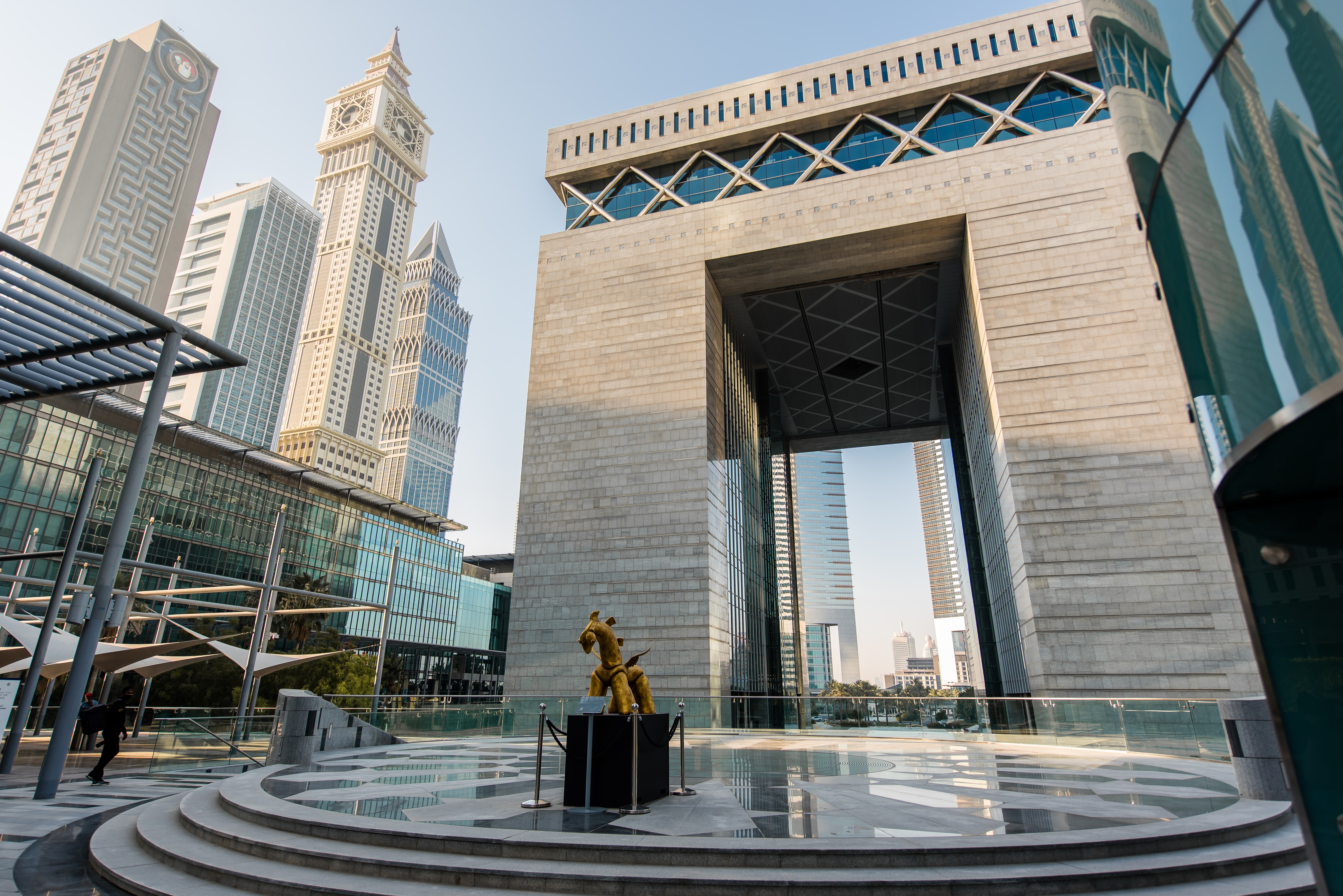 DubaiCoin news is a scam, says the Dubai government