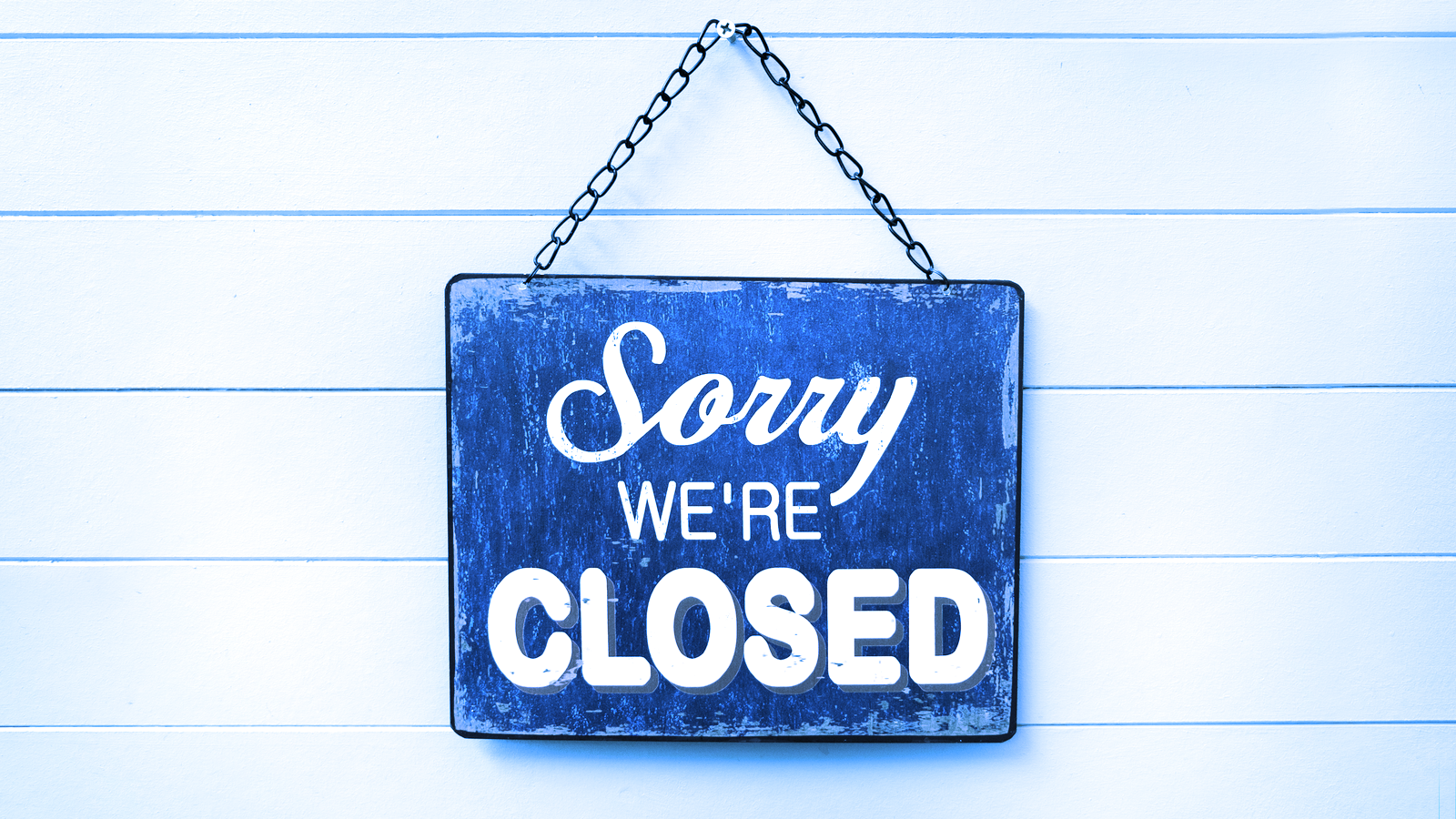 The team behind crypto-earning app Celsius has announced that the company’s business operations in the UK are shutting down. The company said that regulatory uncertainty surrounding cryptocurrencies was a key driver for the decision.

The post indicated that business operations would be moved to the United States, but it is unclear in which state Celsius will base its operations.

Celsius is a lending and borrowing platform that lets users earn up to 13% on certain crypto holdings. The interest rate increases if users opt to earn their interest in Celsius’ native token, CEL. Though its services resemble those of a traditional bank, the company is not insured by any government body nor a private insurer.

Per yesterday’s announcement, the company also revealed that it would withdraw its temporary registration application with the Financial Conduct Authority (FCA). The British regulator ordered cryptocurrency businesses to register in 2020, setting a January 2021 deadline. Due to the pandemic and a large number of applications, the FCA extended this deadline and established a “Temporary Registration Regime.”

Celsius fell into this category, a sort of regulatory limbo—that is, until yesterday when it shut shop and pulled its application.

Celsius will instead focus its efforts on "securing licenses and registrations in the U.S. and other jurisdictions that will ensure the long-term viability of Celsius and its community," the company said.

Users in the UK who are already signed up with Celsius may reportedly continue to use the services.

The company has, however, closed registration for any new users. The company will also be updating its terms and conditions to reflect its move to the United States. Those looking to continue to use Celsius, will need to approve the updated terms and conditions, according to the company. It is unclear when these updates will be made.

Yesterday, the FCA issued another warning to any firms that had not yet registered with the regulator.

They went on to cite a total of 111 crypto companies that “are clearly doing business in the UK without being registered,” with the head of oversight taking the opportunity to remind investors that cryptocurrencies have “tulip mania written all over it.” 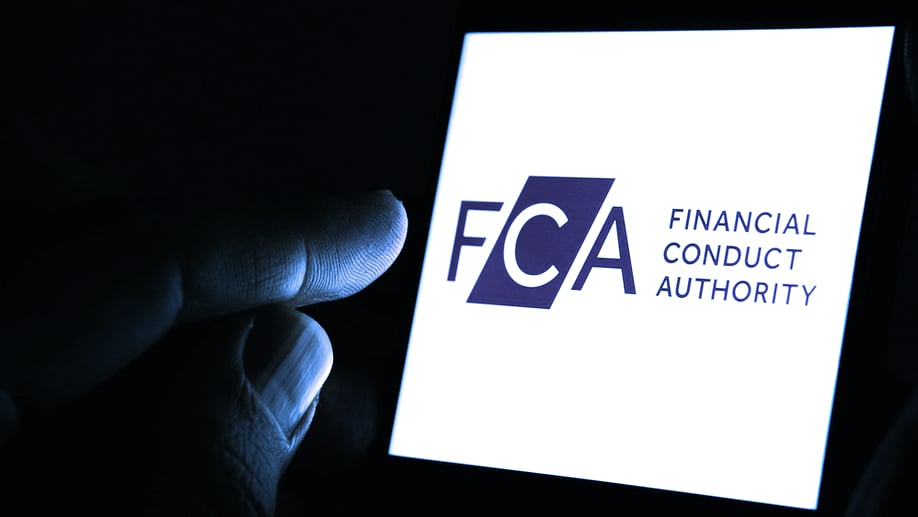 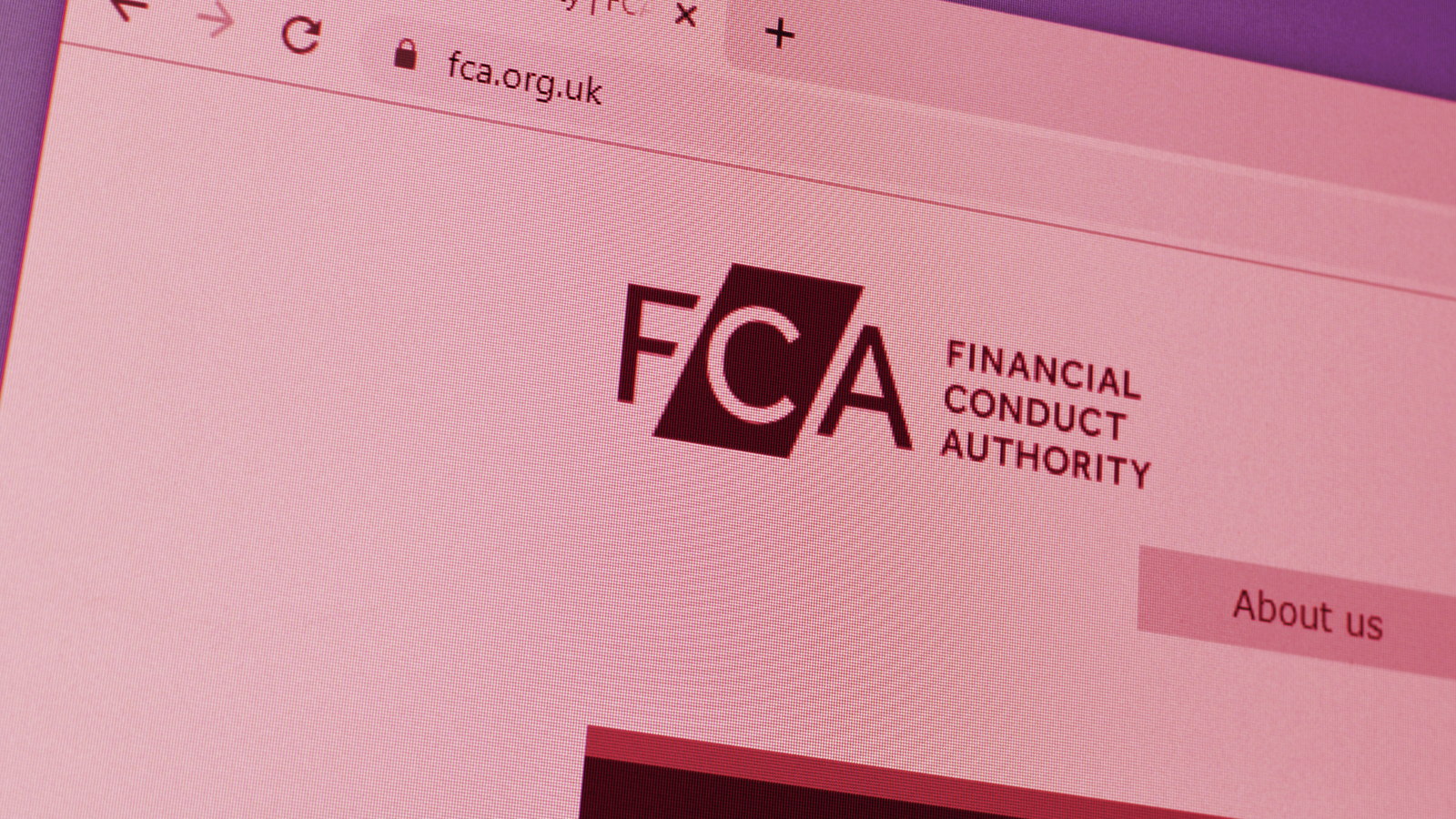