No boring days in crypto as bitcoin went through a roller-coaster with a few thousand-dollar moves down and up. The alternative coins also recovered some of the losses, with the entire market cap regaining $200 billion since yesterday’s low.

It all seemed calm during the weekend when BTC stood in a range of around $35,000 – $36,000. However, the cryptocurrency rarely likes to stay still, and its ever-volatile nature reemerged in the past 48 hours.

The bears took the main stage initially and pushed the asset south vigorously. In a matter of hours, bitcoin lost more than 20% of its value, dumped below $30,000 for the first time since January, and kept falling to a low beneath $29,000.

At this point, though, the bulls stepped up. They reversed the price trajectory rather fast and sent the cryptocurrency north. Bitcoin recovered more than $5,000 of value and currently trades at about $34,000.

Its market capitalization has increased above $600 billion once again, and its dominance has risen to just shy of 47%.

The alternative coins suffered even more than their leader during yesterday’s crash. Ethereum went from nearly $2,300 to a low beneath $1,700. This became ETH’s lowest price tag since March. However, it has also bounced off by adding $300 of value and currently stands around $2,000.

Ultimately, the cumulative market capitalization has added more than $200 billion since yesterday’s low and is close to $1.4 trillion now. 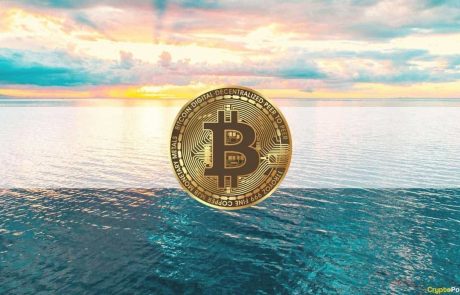