Crypto Crash Trends On Twitter As Bitcoin Falls Below $30,000 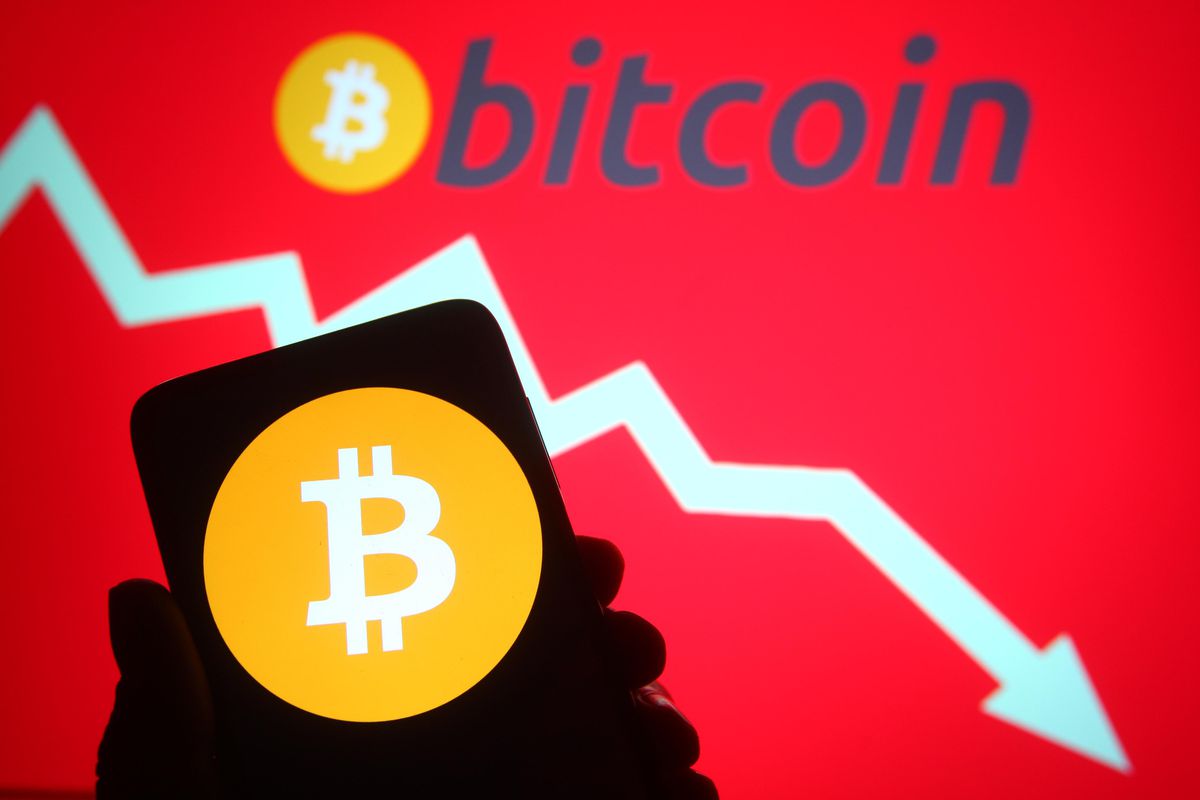 Twitter has gone into a frenzy after bitcoin fell below $30,000 this morning. The hashtag #cryptocrash is currently trending on the platform. This is after the coin broke the $30,000 stronghold and fell below it. A price that has been a stronghold for bitcoin for a while now. Speculations were that as long as the asset didn’t fall below $30,000, then there would be a recovery.

Richard Bernstein was on Trading Nation two weeks ago to talk about the trends in bitcoin. The CEO called bitcoin a bubble. He pointed out that bitcoin was currently in a bull market. Noting that people were leaving the markets that were actually in a bull market behind.

Bitcoin has been struggling for the past two months. This was after the coin finally hit the all-time high of $64k in April. There was a lot of speculation that the coin was headed for $100k. But it seems the asset had other plans.

Analysts have compared this to the 2018 crash. When bitcoin hit a new ATH of nearly $20k and then proceeded to lose 80% of its value. At one point trading at a little over $3k.

There Is Still Hope For Bitcoin

Mike Novogratz was on CNBC earlier to talk about the price drop below $30,000. Novogratz said that while he was less happy than he was at $60,000, he still hopeful about the coin.

Novogratz further explained that calling a bottom on the crash is hard to do. This he attributed to the large liquidations currently taking place across a number of assets.

With regards to the $30,000 price level, Novogratz said, “We’ll see if it holds on the day. We might plunge below it for a while and close above it.”

The co-founder of Galaxy Digital noted that he wasn’t worried about the price crash. Explaining that he does not expect another crash of the 2017 magnitude to occur again. This he chalked up to the maturity of the ecosystem. Pointing out that much more mature players are now moving into the system.

“Every single bank is working on their own crypto project, how they can get bitcoin to their wealthy clients. I think a lot of clients that didn’t buy it the first time will see this as an opportunity to buy it and get involved.

Twitter users have taken to the platform to express their opinions on the current market movements. There are countless tweets asking people to not panic. That the market is going to recover. And right now, it is starting to look like they’re right as the market has gone back into the green. Bitcoin is currently back up to $32k, after a dramatic price drop below $30k. 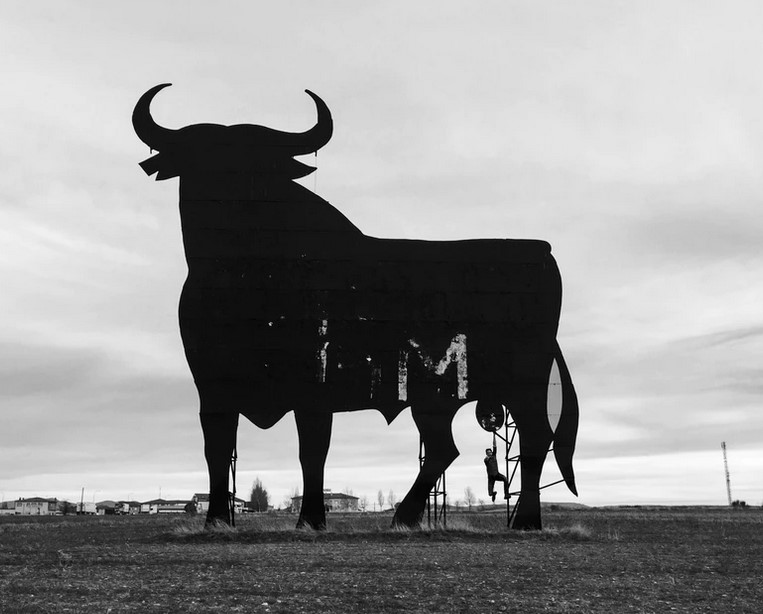 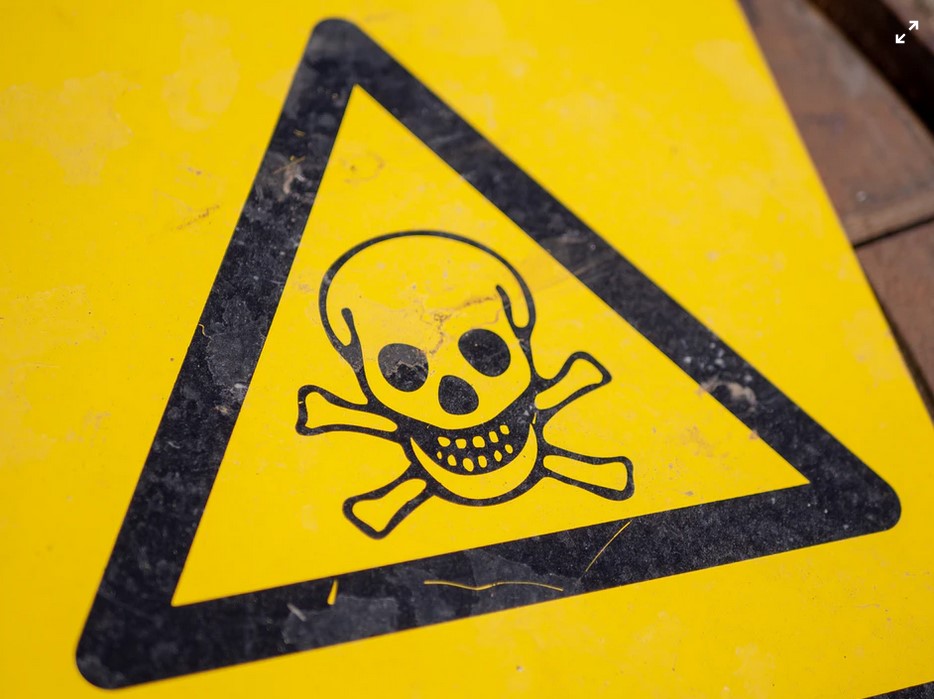 How Bitcoin Could Be Affected By Powell’s Testimony Next Week, Will BTC Crash Again?