Bitcoin Falls Below $30,000 For First Time Since January 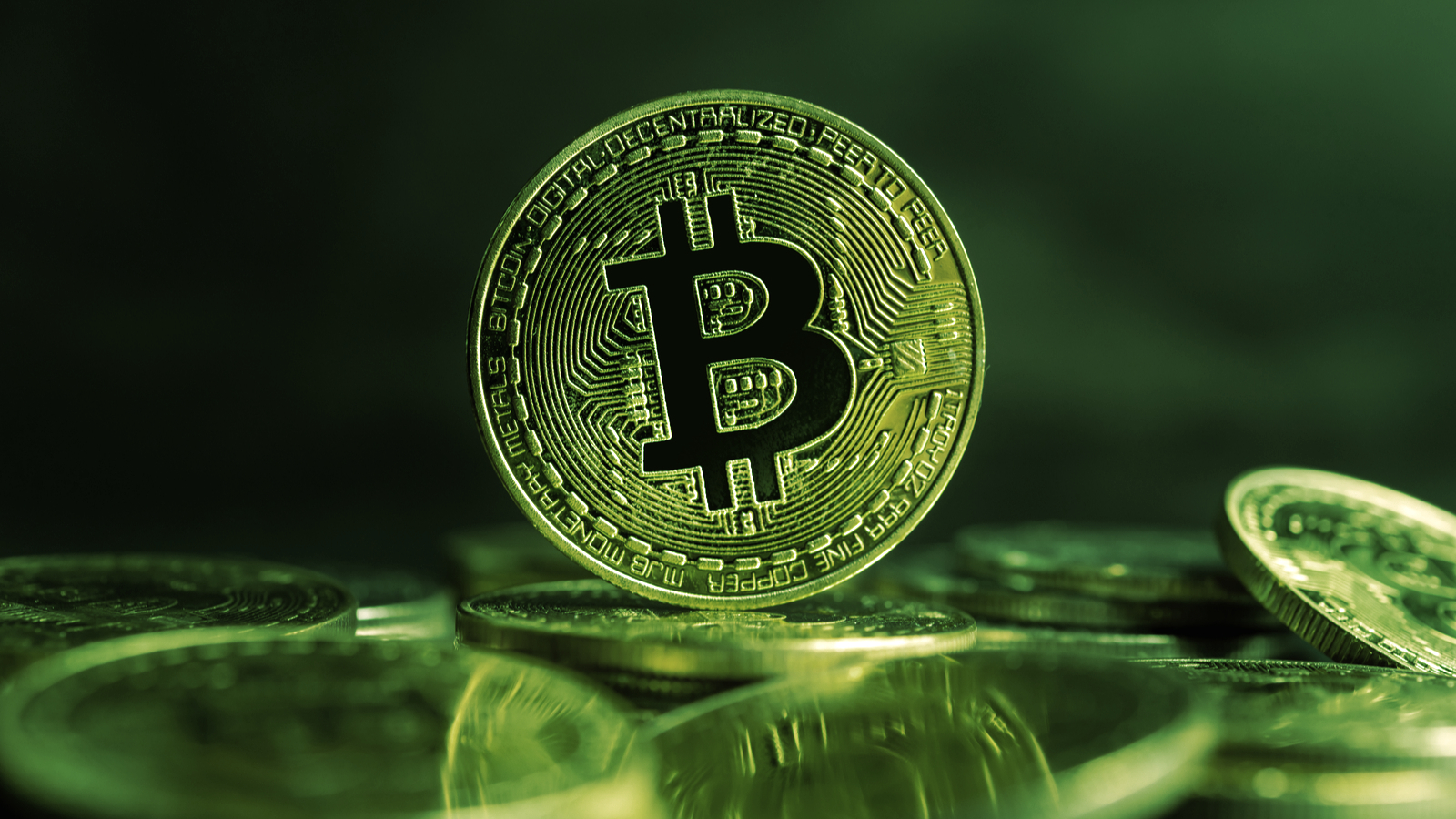 Just a day after Ethereum dropped below $2,000, the number one cryptocurrency has crashed below $30,000. Bitcoin is currently trading hands at $29,678, according to Nomics.

Though the reasons are myriad, a key factor behind the latest drop has undoubtedly been renewed pressure from China. Yesterday, the central bank told five of the country’s largest banks as well as payments platform Alipay to stop participating in any crypto-related business.

The order is specifically focused on limiting citizens from trading cryptocurrencies by blocking them from adding funds to exchange platforms and over-the-counter (OTC) desks.

Bitcoin mining has also been halted in various provinces throughout China. So far, Inner Mongolia, Xinjiang, Qinghai, Yunnan, and Sichuan have all issued orders to halt mining. The bans appear to be the symptom of a broader announcement from authorities, reminding citizens that cryptocurrency is still banned in the country.

Market observers have also painted a bearish picture. Alex Krüger, a crypto analyst, confirmed that the space is “definitely [in] a bear market,” but added that “it could be worse.”

Another key metric that aligns with this picture is that of exchange inflows. When Bitcoin moves onto exchanges, it has historically preceded large periods of selling. Conversely, high outflows indicate that traders are moving their cryptocurrencies off of exchanges and to hardware wallets for safekeeping over the long term.

The CEO of CryptoQuant, Ki Young Ju, told Decrypt that if not a bear market, then the current activity may be “more like a series of corrections that would last a few weeks.”

With all things in crypto, however, this is just one signal in an ocean of noise. For now, though, bears have dominated the chatter. 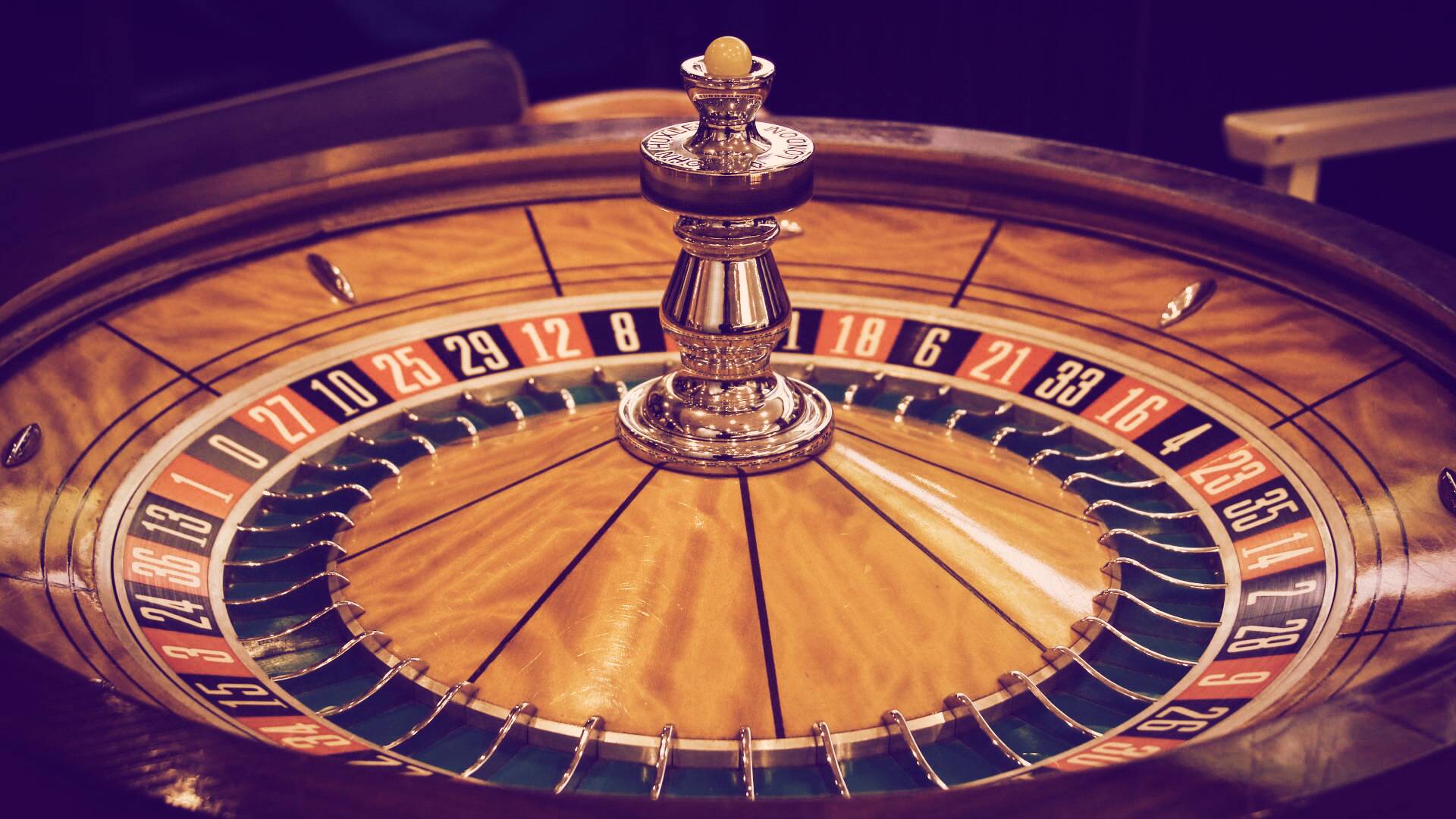 Oddsmakers Give 60% Chance That Bitcoin Will Fall to $10,000 this Year 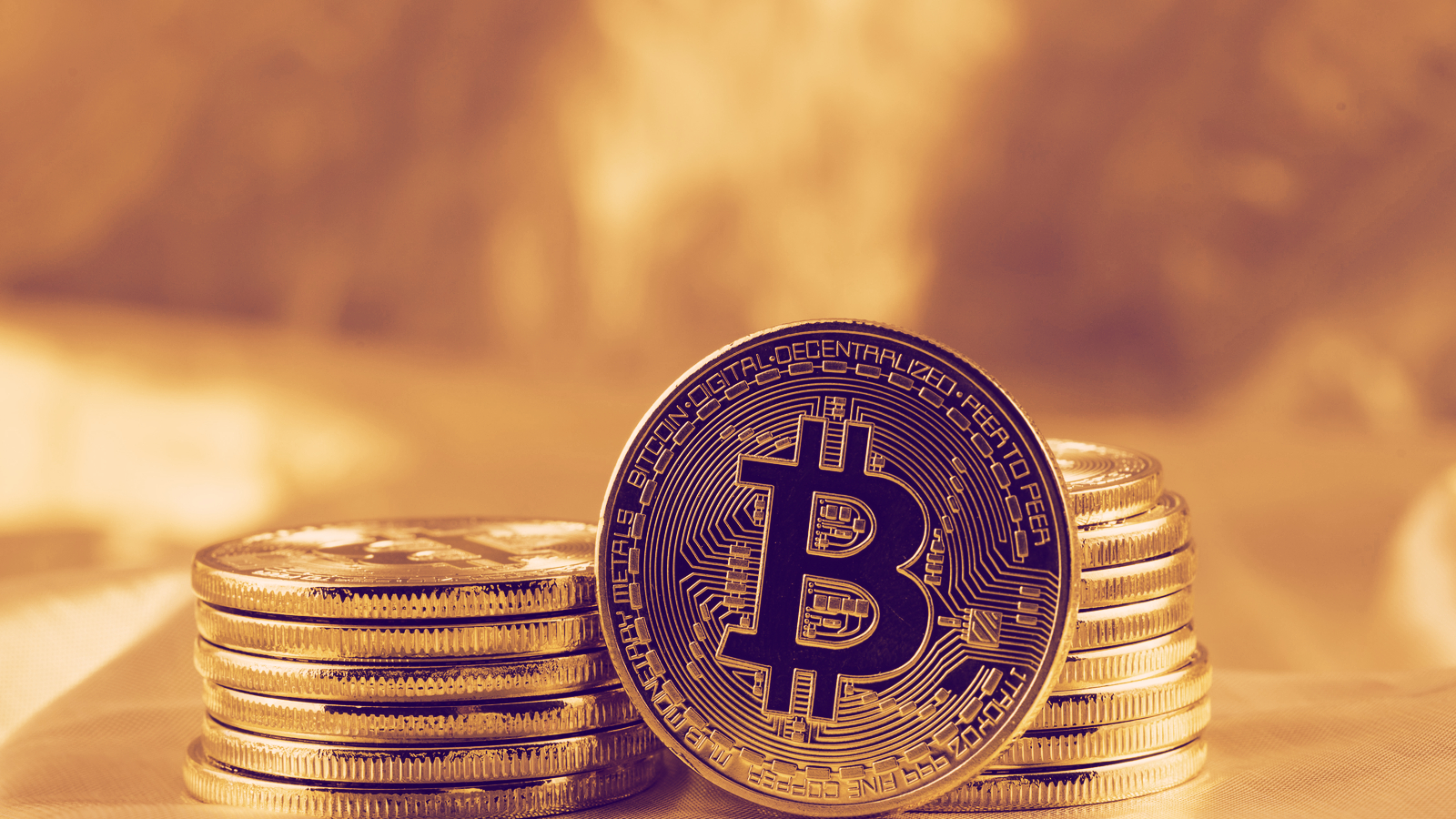