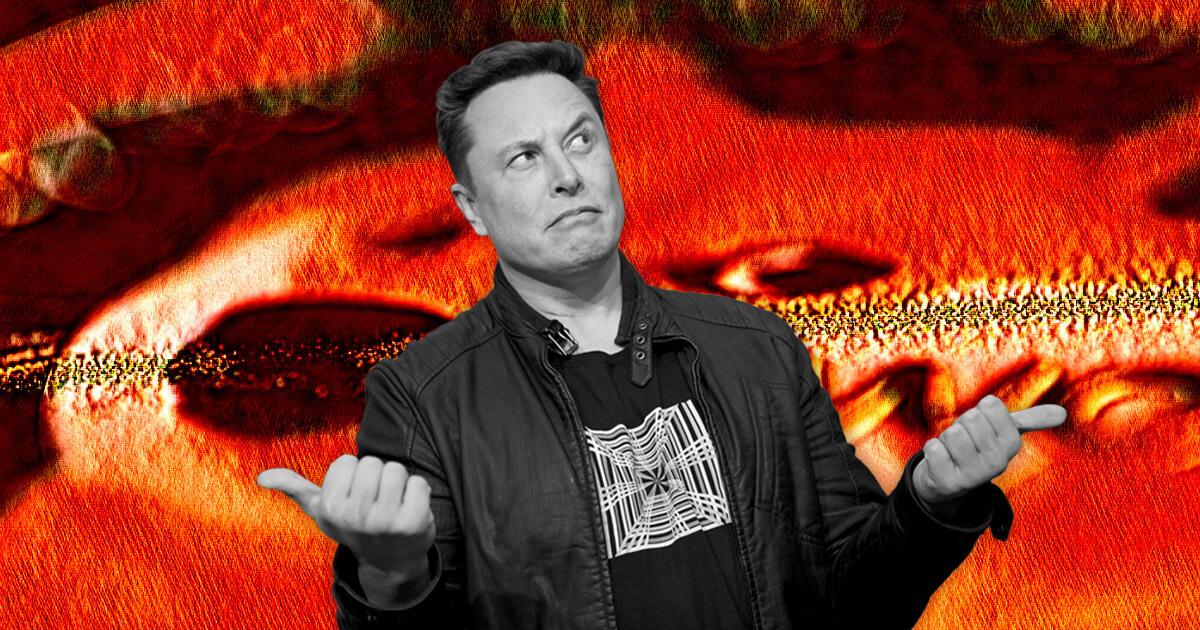 Dogecoin didn’t quite see the bump its believers expected after ‘dogecoin CEO’ Elon Musk spoke about the memecoin on national television back in May. It has since fallen 70%, and millionaire hopefuls are left with decimated bags instead.

“Correction update: -71% since the Musk SNL peak,” pointed out Compound Capital founder Charlie Bilello on Twitter. The tweet referred to Musk’s apprearance on Saturday Night Live (SNL), an American late-night live television sketch comedy that launched back in 1975, features comedy sketches that are performed by a large and varying cast of repertory and newer cast members.

The show itself didn’t see Musk talk about the coin the way he does on Twitter. “Yeah, it’s a hustle,” he said when he was asked about Dogecoin. Maye Musk, his mother, later joined on stage and said she was excited about her Mother’s Day gift and hoped that it was not Dogecoin—to which Musk said, “it is.”

DOGE fell over 25% shortly after his appearance at the time, shaving off over, with the coin over $30 billion in market cap after the hyped appearance turned into a nothingburger.

The coin traded as high as $0.74 last month—even reaching a market cap of $86 billion. It exchanges hands at a paltry $0.20 today, with the market cap reaching a much tamer $26 billion (which is still billions of dollars higher than arguably better projects like Uniswap, Chainlink, and Solana).

Meanwhile, DOGE holders continue to remain hopeful of their investment going up someday.

“HODL,” screams much of the r/dogecoin community on Reddit—with believers urging other token holders to continue hodling their tokens instead of selling for a loss. A viable investment strategy, if you were to ask, em, them. 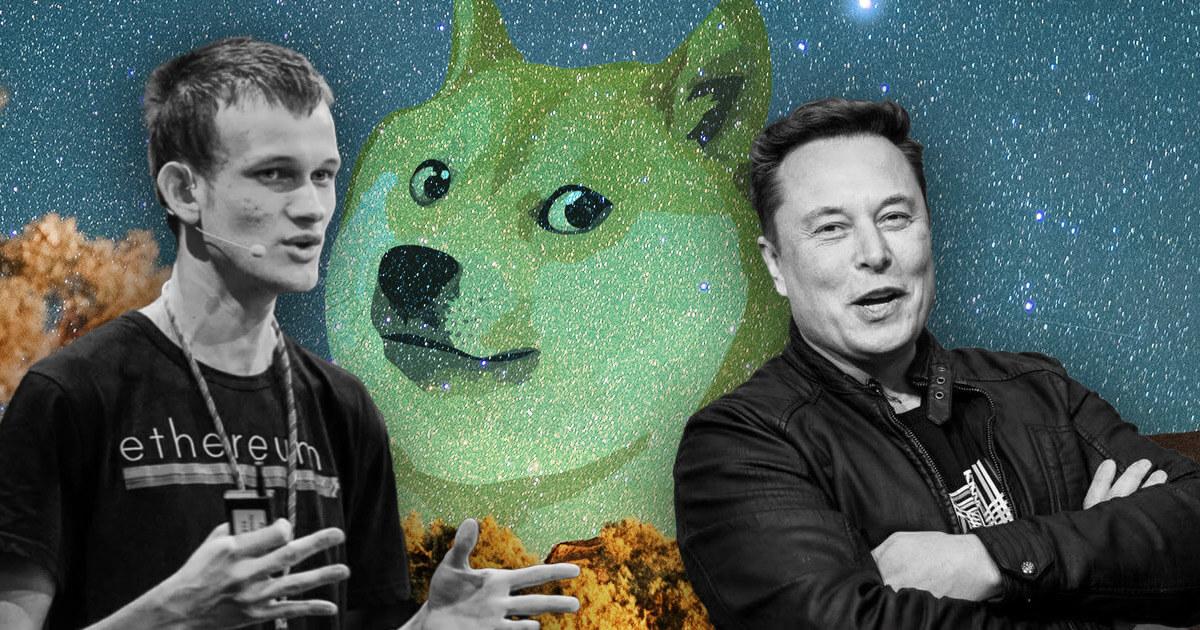 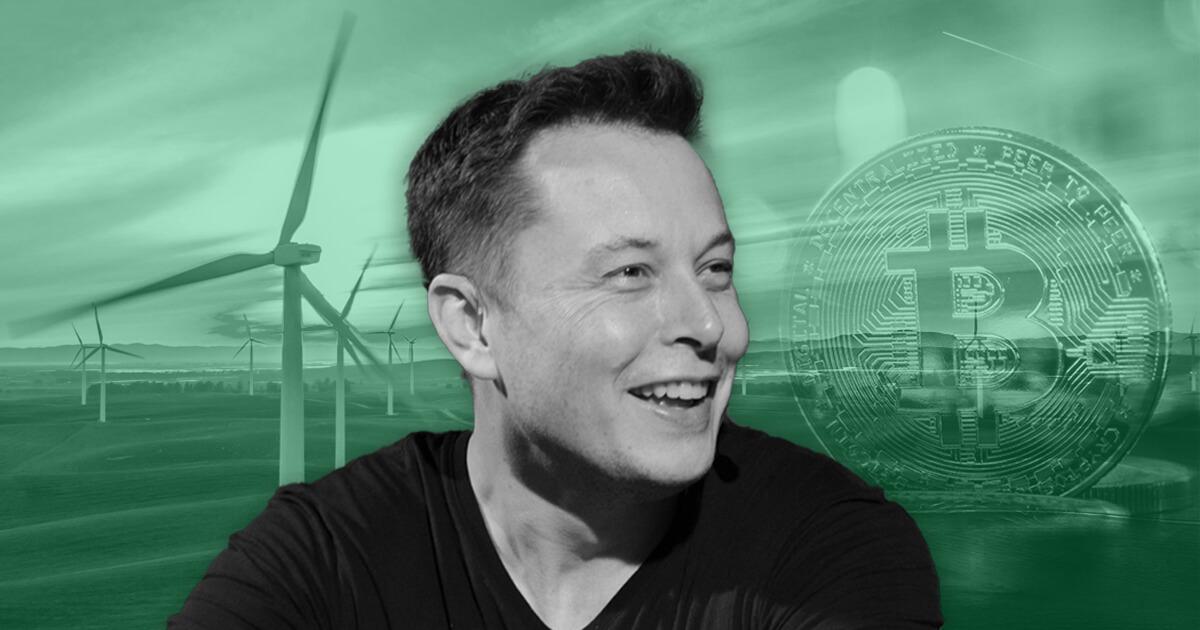 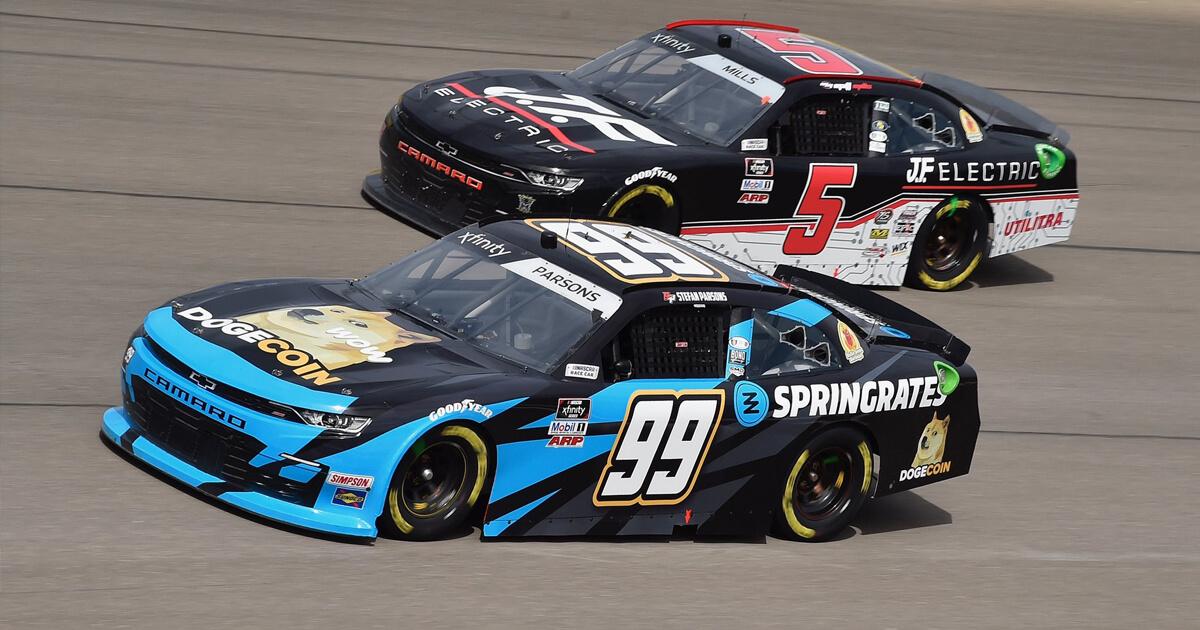