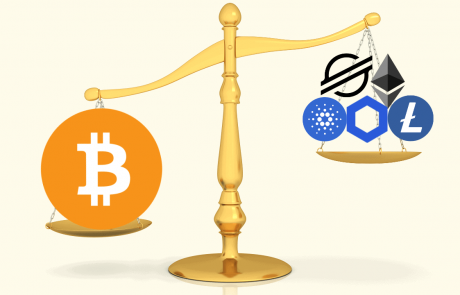 Bitcoin’s price continues to lose ground, and it dropped to just over $31,000 hours ago. However, its dominance over the market has increased to a monthly high as most alternative coins have dumped by double digits.

Bitcoin Dominance on the Rise Despite the Correction

As CryptoPotato reported over the weekend, BTC had recovered some of the recent losses and had pumped to just over $36,000. However, more FUD from China emerged at that point and reversed the price trajectory rather rapidly.

In a matter of days, bitcoin lost another sizeable chunk of value and dropped to just over $31,000 yesterday. This became the asset’s lowest price line since early June.

Since then, the bulls attempted a brief recovery, which drove BTC to an intraday high of just over $33,000. However, with all the bearish signs looming in, the cryptocurrency lost another grand of value and is currently struggling to remain above $32,000.

Although its market capitalization has declined to around $600 billion, its dominance has increased to the highest level in nearly a month of around 46.5%.

BTC’s rising dominance means that the alternative coins have dumped in value. Ethereum has dropped by 5% again, and it currently stands just above $1,900. It’s worth noting that ETH was riding well above $2,600 less than a week ago.

The situation with the rest of the larger-cap altcoins is significantly worse, with double-digit price losses across all charts. Binance Coin is down by 14% to $275. This means that BNB has lost roughly $100 in about a week.

Ultimately, the cumulative market capitalization of all cryptocurrency assets is down by more than $200 billion in a day and over $400 billion in a week. 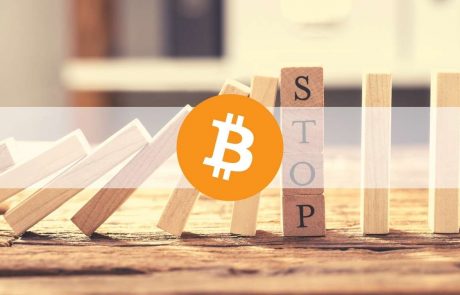 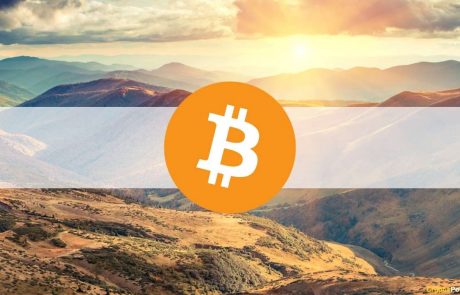