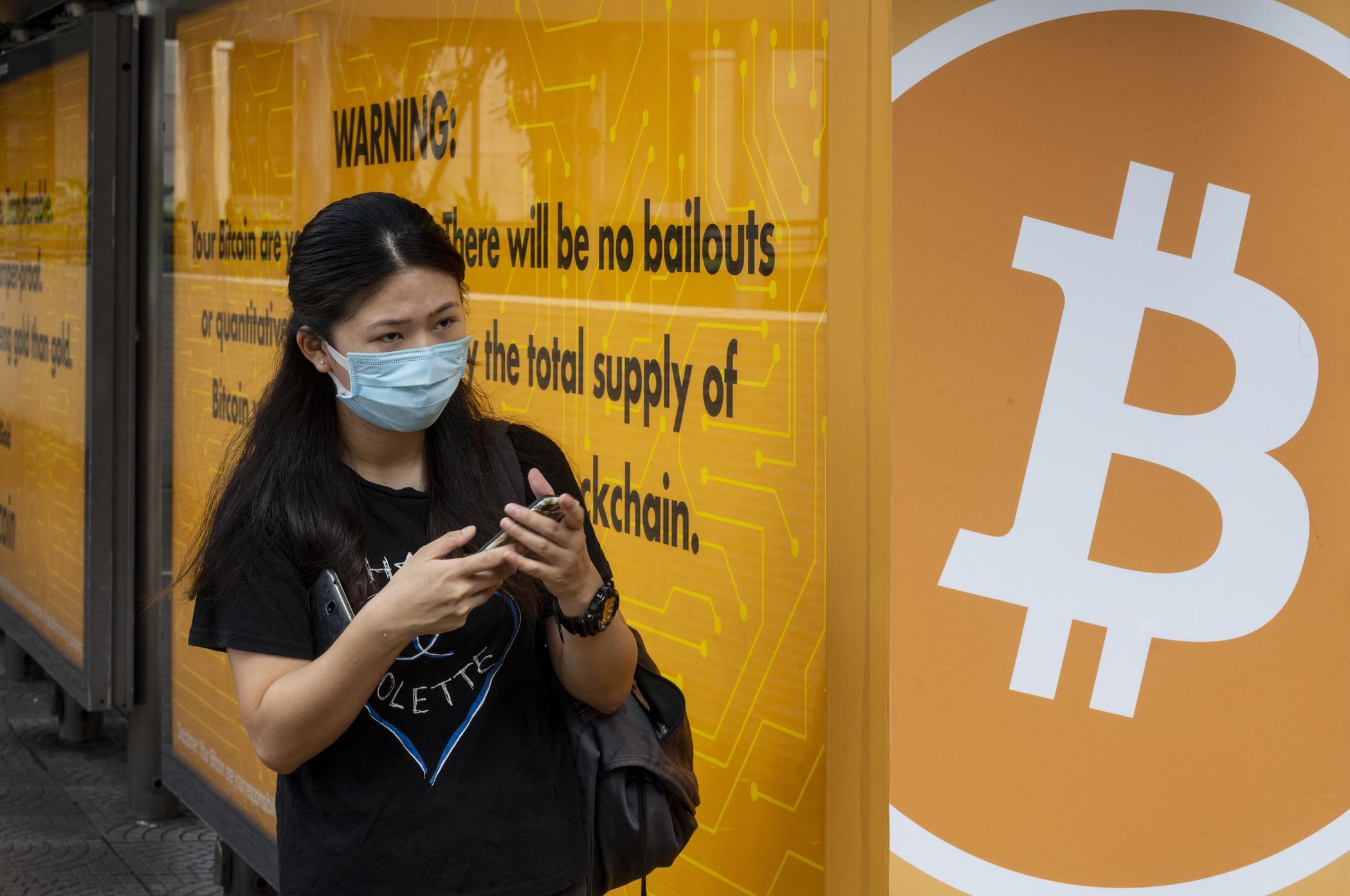 China’s central bank has ordered Ant Group and four state-owned banks to step up their clampdown on cryptocurrencies as Beijing intensifies its efforts to eradicate transactions involving bitcoin and other digital currencies.

The People’s Bank of China (PBOC) said in a statement on Monday that Ant Group’s Alipay, Industrial and Commercial Bank of China, Agricultural Bank of China, China Construction Bank and Postal Savings Bank of China were among the financial institutions summoned for a meeting where they were urged to block payment services for any client accounts thought to be involved in cryptocurrency transactions. They were also told to cease offering other services such as account opening, registration and trading for any cryptocurrency-related activities.

“Cryptocurrency transactions and speculative activities have disrupted the normal economic and financial order,” the PBOC said in a statement. “They increase the risks of crimes such as illegal cross-border transfers of assets and money laundering, which severely infringe upon the property safety of the general public.”

Alipay said in a separate statement that it would set up a monitoring system to identify cryptocurrency-related transactions, and any merchants who engage in such activities will be banned from the platform.

The four state-owned banks also vowed to strengthen their efforts to monitor cryptocurrency transactions, and prohibit the use of their accounts in such activities.

The value of major cryptocurrencies, including bitcoin, ether and dogecoin, plunged after the news. The price of bitcoin sank to two-week low on Tuesday, trading as low as $31,196 at around 8:20 a.m. Hong Kong time, according to CoinDesk.

China had accounted for as much as 70% of the global cryptocurrency supply, according to some estimates. The PBOC’s move marks the latest efforts by authorities to rid the country of crypto mining and trading. 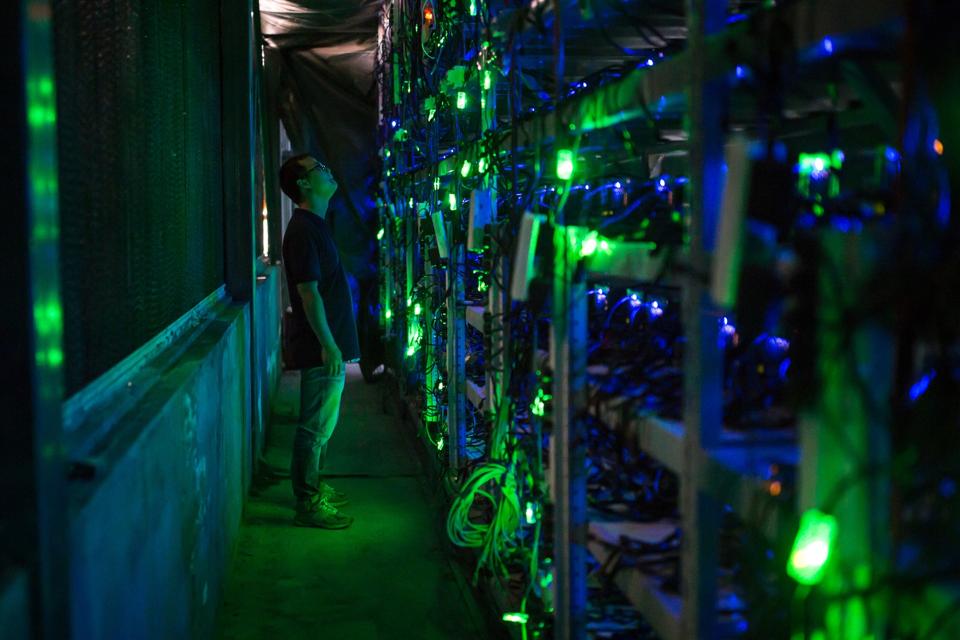 China’s Sichuan province recently joined the list of jurisdictions seeking to push out crypto mining enterprises, along with Inner Mongolia and Xinjiang. Authorities in the province have ordered the closure of 26 companies suspected to be involved in crypto mining activities, state-run tabloid Global Times reported on Monday. Officials have also requested local electricity companies to cut the power supply to crypto mining projects, the report said. Sichuan, which has abundant hydropower, has been one of China’s biggest crypto mining bases.

Last month, China blocked a batch of crypto-related accounts on the country’s Twitter-like Weibo platform. It also banned the search of some popular crypto exchanges such as Binance and OKEx. 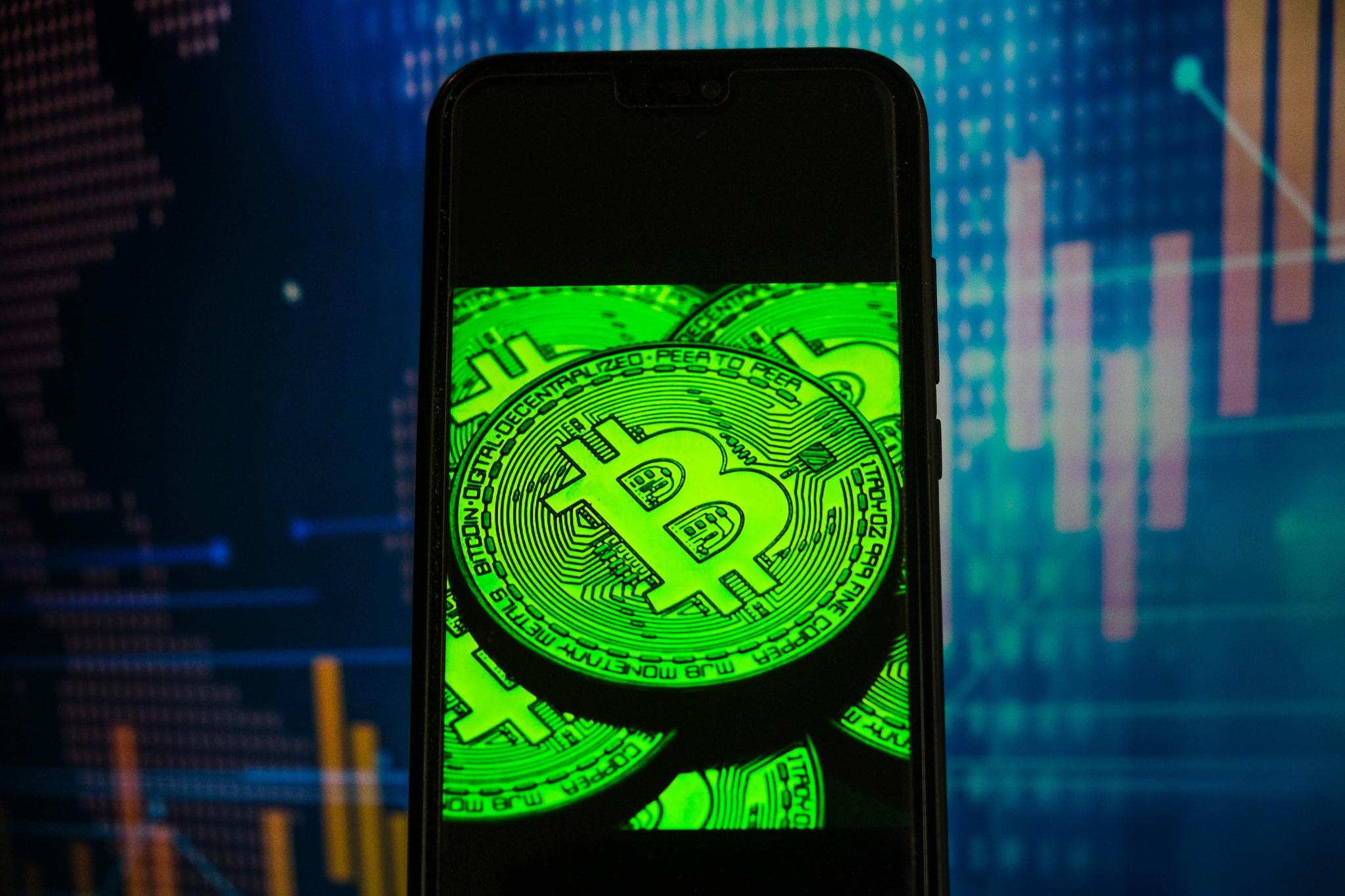 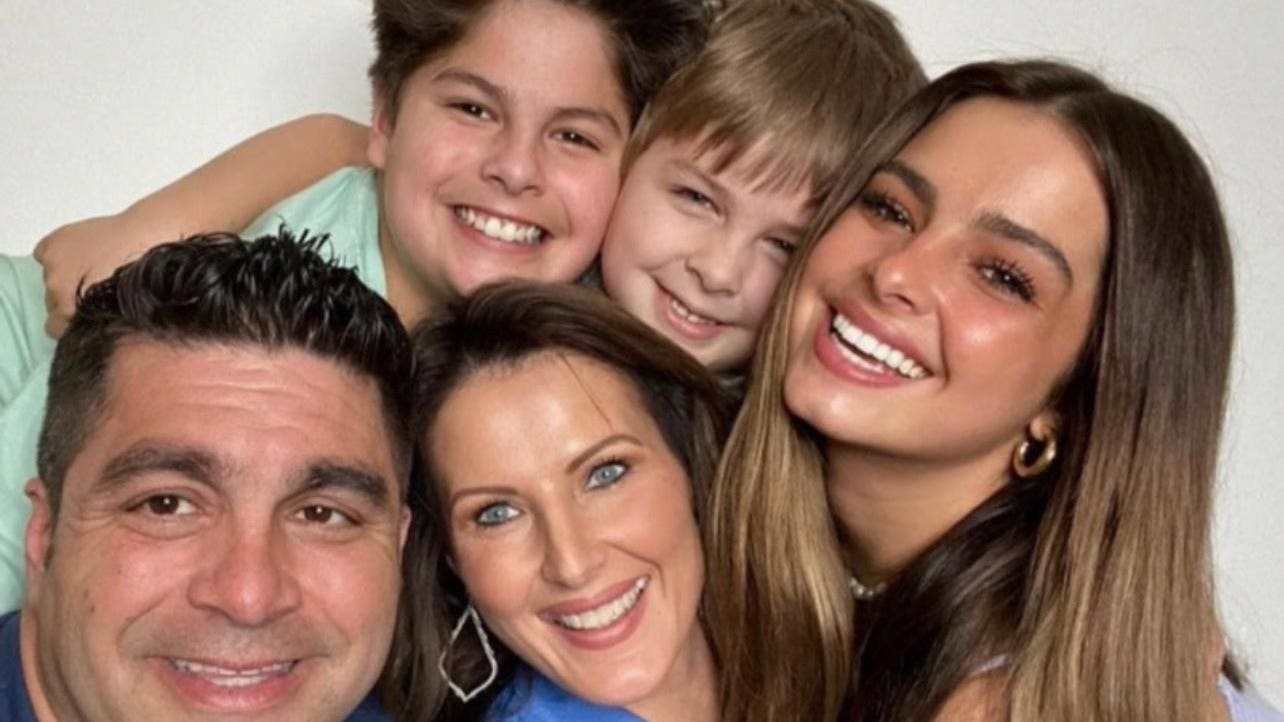 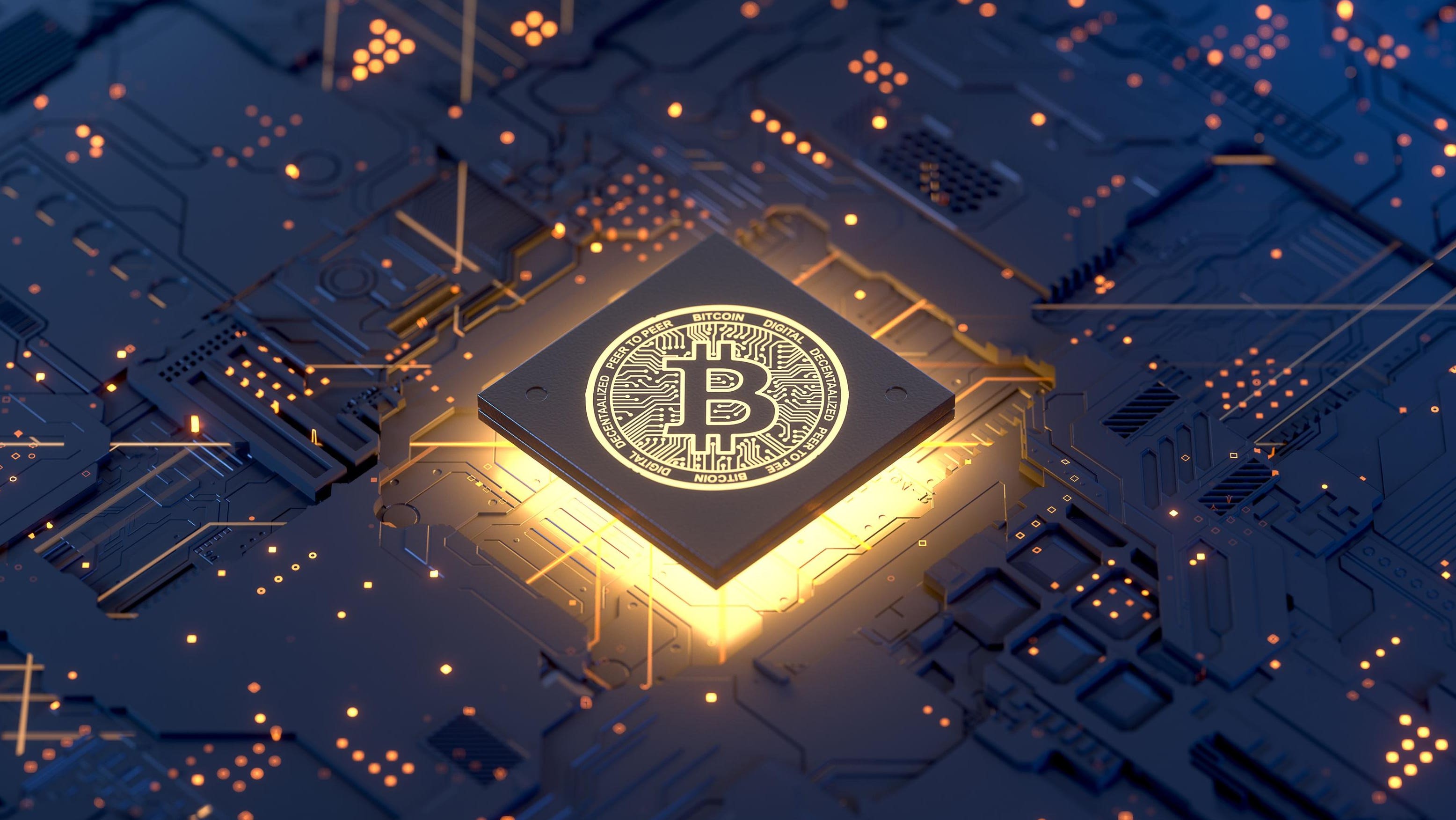