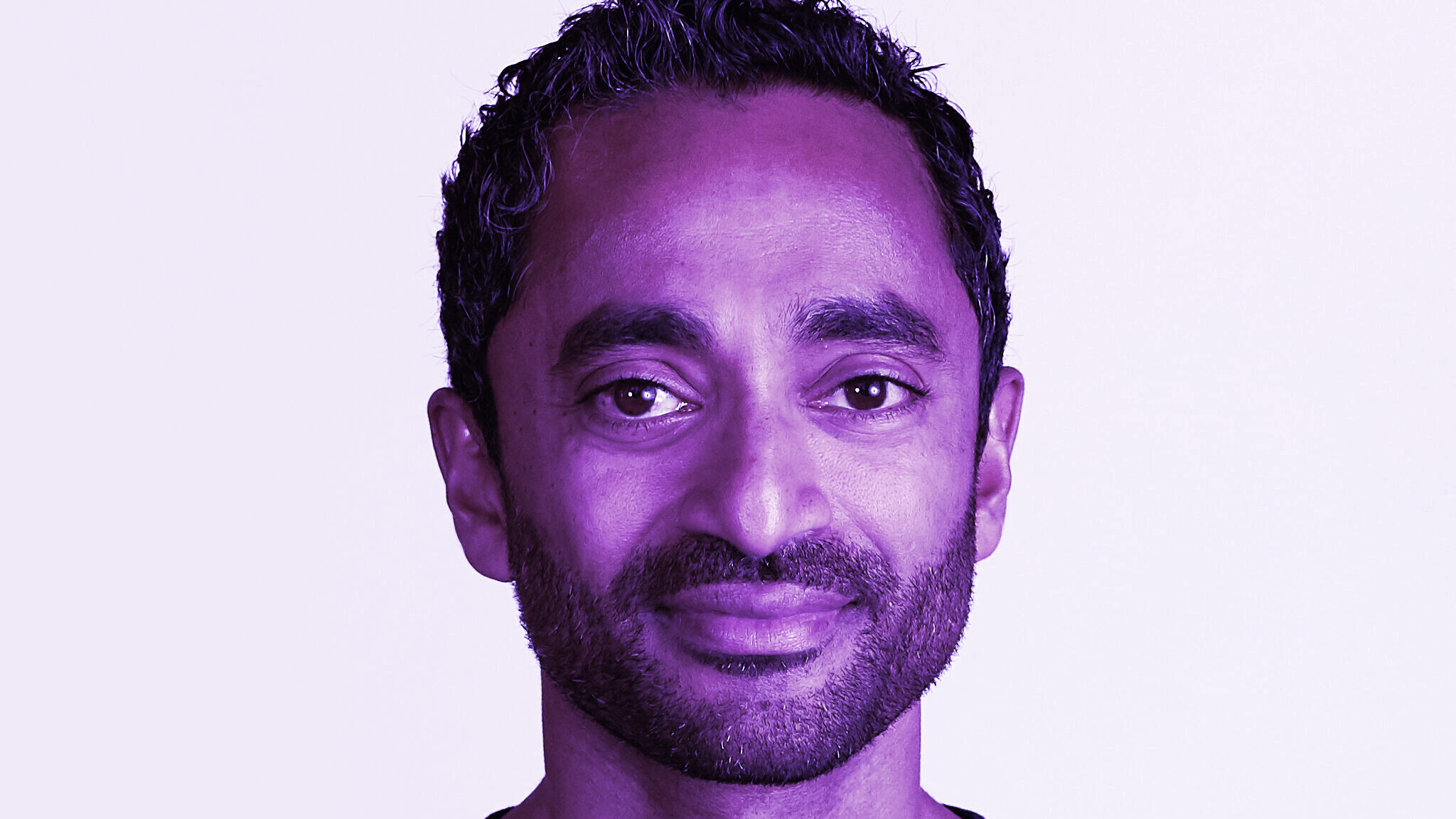 Last week, Virgin Galactic chairman and Bitcoin backer Chamath Palihapitiya made a lot of noise about running for California governor.

But on his All In podcast yesterday, the billionaire indicated it was just that: noise.

Palihapitiya had gotten media attention when he tweet-endorsed recalling current California governor Gavin Newsom, who’s faced criticism for how the state has managed the COVID pandemic. Not only that, but Palihapitiya linked to a website with the not-so-subtle title “ChamathForCA” and the headline “Chamath for California Governor.”

The campaign website, though thin, details a six-point platform: 0% state taxes, $70,000 minimum salaries for teachers, elimination of student loans, school vouchers, a $2,000 check to babies born in the state, and a tech and climate jobs program.

But Palihapitiya never filed paperwork because Newsom hasn’t been recalled; there’s no race to file paperwork for. Recall supporters must submit nearly 1.5 million signatures by March 17 to trigger a recall. If validated, the recall would occur four to six months later.

As of now, Palihapitiya is backing off—unless he can figure out a way to reconcile his business interests and political aspirations. "I'll be really honest with you: I'm working on something in batteries that I think is important for a lot of places more than just California, and so if I have to abandon this battery project, I wouldn't do it. It's just that simple. So I have to figure that out."

The Bitcoin fan has hopscotched around Silicon Valley, with stints at AOL and Facebook before he started a venture fund, Social Capital, which backs an assortment of tech firms, including Slack and SurveyMonkey. It’s also invested in crypto investment firm Digital Currency Group.

Palihapitiya told “Pomp Podcast” host Anthony Pompliano in April 2020 that Bitcoin was becoming increasingly relevant due to currency devaluation. The US Federal Reserve had just begun printing billions for an economic stimulus in response to COVD-related shutdowns.

“There’s a real chance by 2030 we don’t find a way to inflate our way out of this, and that the only way to break the back of deflation is essentially to create some quasi form of gold standard,” Palihapitiya told Pompliano.

Palihapitiya did not respond to a request for comment.