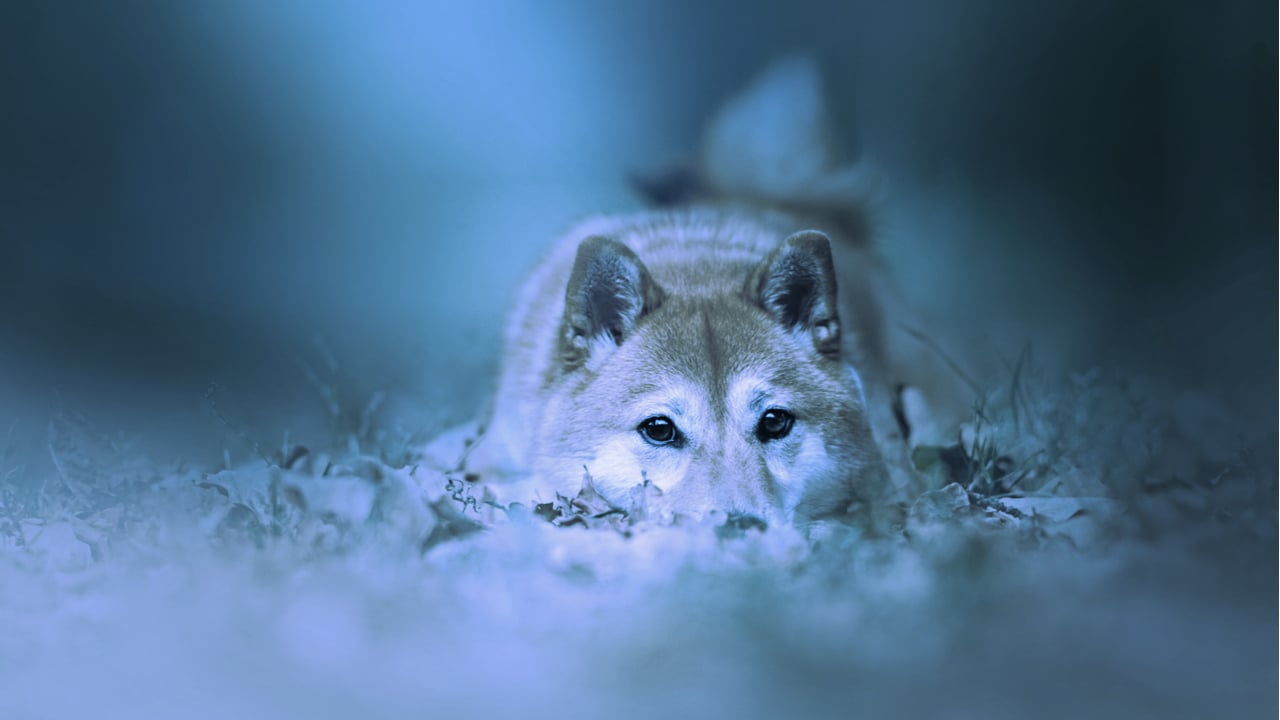 More than 15% was shaved off Dogecoin’s price overnight as the price of the popular meme currency continues to plummet. Only yesterday Dogecoin was worth $0.26, but according to data aggregator Nomics, Dogecoin currently trades at $0.22 at the time of writing.

Recent weeks have been rather red for the usually optimistic Doge army, and today’s crash adds to the bearishness around the popular “meme coin.”

On Saturday, Dogecoin returned to NASCAR as a sponsor, having last sponsored a car in 2014’s All-Star race. Back then, the Doge car driver Josh Wise finished last.

Saturday’s race was far worse than the debut, however, with Stefan Parsons ultimately crashing his Doge-themed Camaro into a wall. Dogecoin joined the wreckage shortly after, this time proverbially, when it lost 9.6% of its value overnight.

Such promise, Much wow

Dogecoin was created by software programmers Jackson Palmer and Billy Markus in 2013, who intended it to be a tongue-in-cheek satire of altcoin culture. Dogecoin has picked up a rabid fanbase since Bitcoin began its latest bull run last winter. They’re known colloquially as the “Doge Army.”

A large part of the DOGE’s popularity is due to its high visibility in celebrity culture. Tesla CEO Elon Musk is perhaps the most influential member of the Doge Army, frequently outing himself as a supporter on Twitter, where he’s joined by rapper Snoop Dogg and KISS bassist Gene Simmons.

On April 28 Musk pumped the price of Dogecoin by 15% to $0.69 when he announced he’d be doing a skit about the coin on Saturday Night Live. The night before his appearance, Doge reached its all-time high of $0.74. Barely minutes into Musk’s skit, though, and Dogecoin nosedived into a cataclysmic freefall that sank the price to $0.43, undoing all the gains it had made from the pre-SNL hype.

Such crash, much ow. 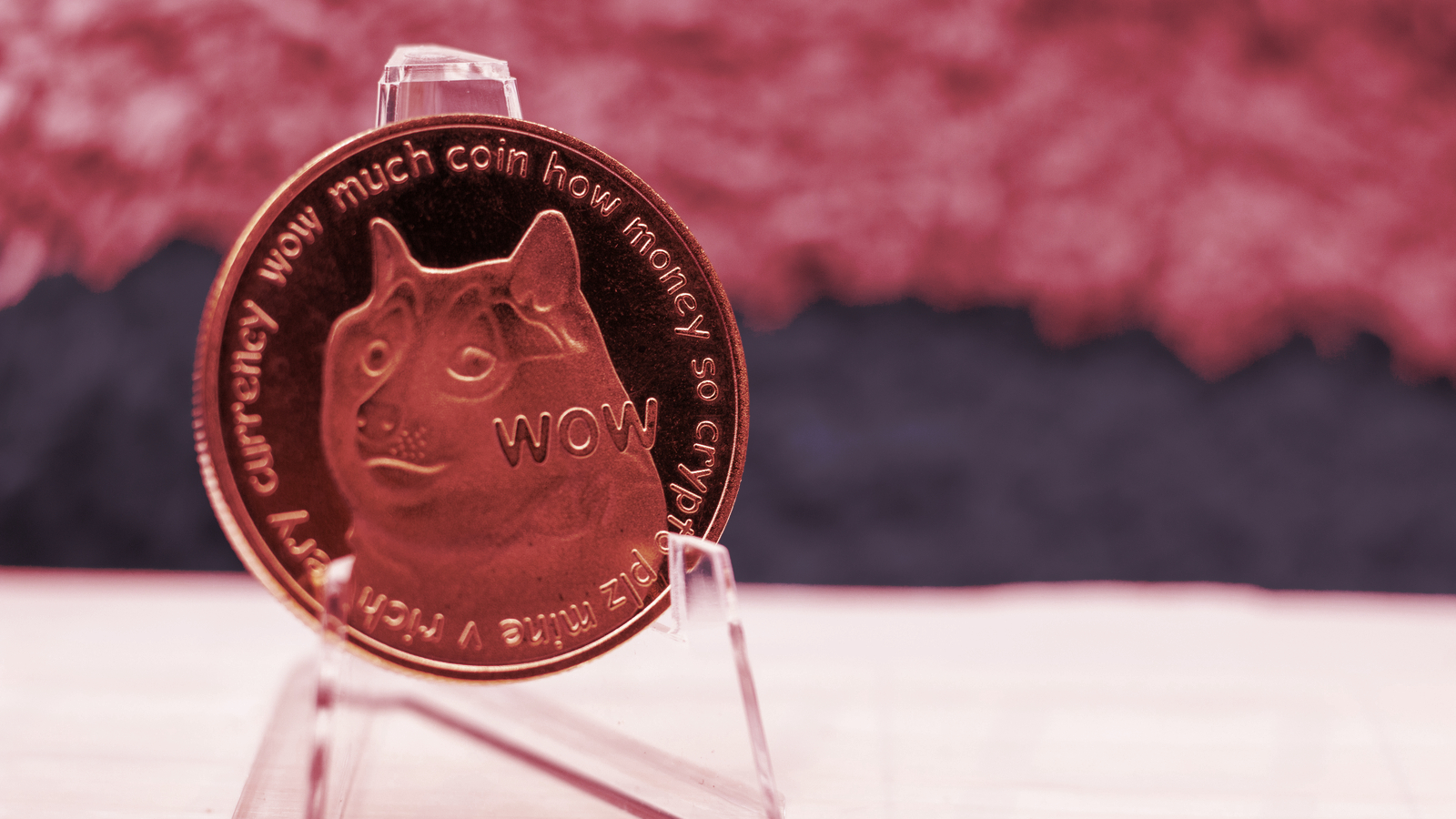 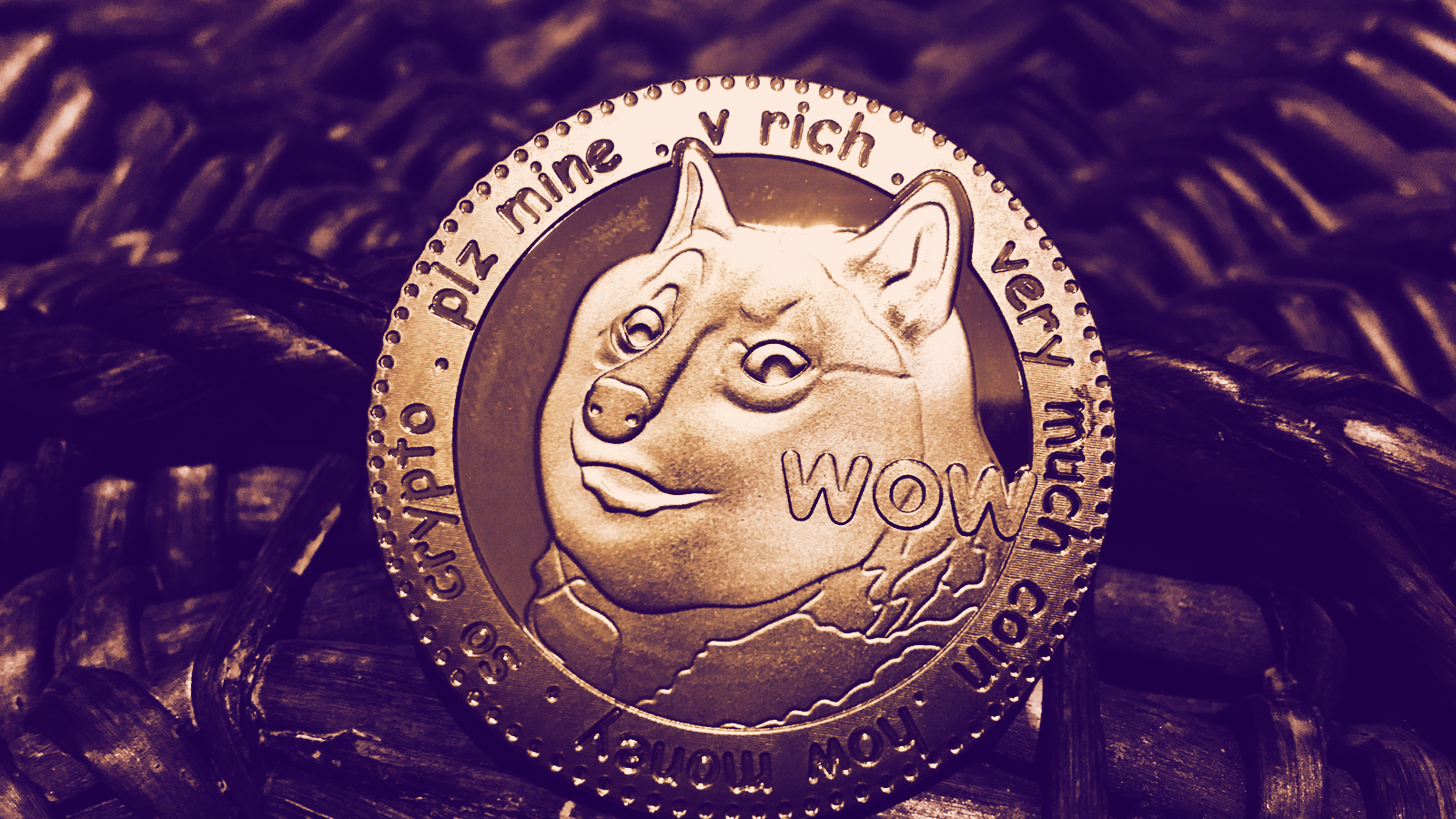 Dogecoin Has Memed Its Way to a Coinbase Listing. Is the Joke Coin Now for Real? 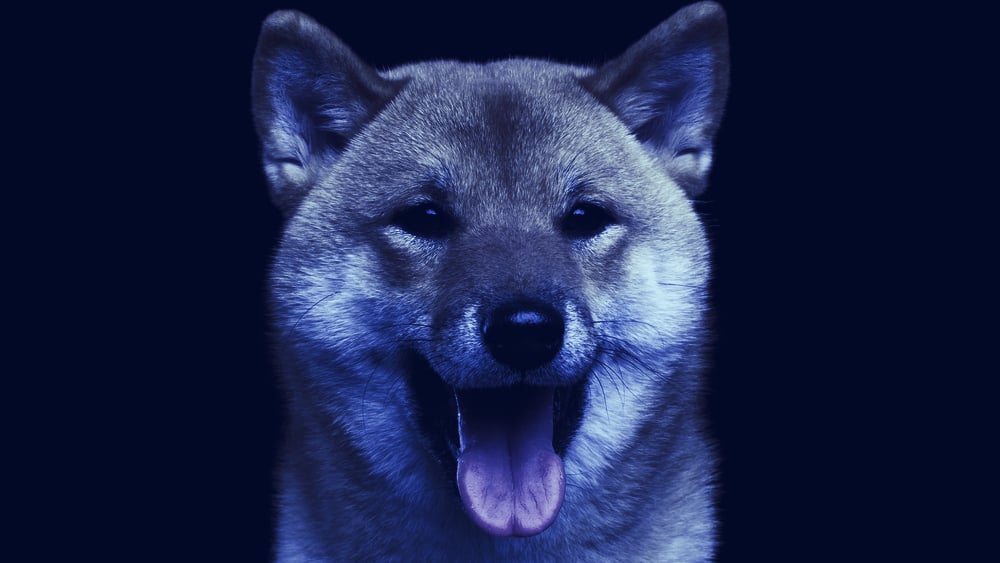